By Psalmxtrings (self meida writer) | 9 months 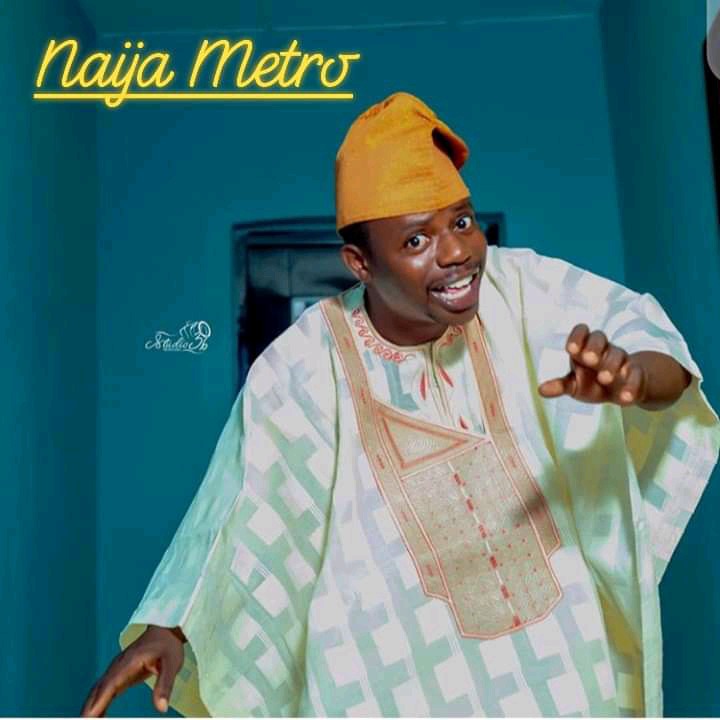 Okele in his self wishes wrote- I wish myself peace,smiles and excellent mood.Let all the bad things go aside,May I overcome the hardship of life with ease,Let everyday of this new year of life be filled with with joy and happiness.Let there be good hope and infinite love.Happy birthday to me. 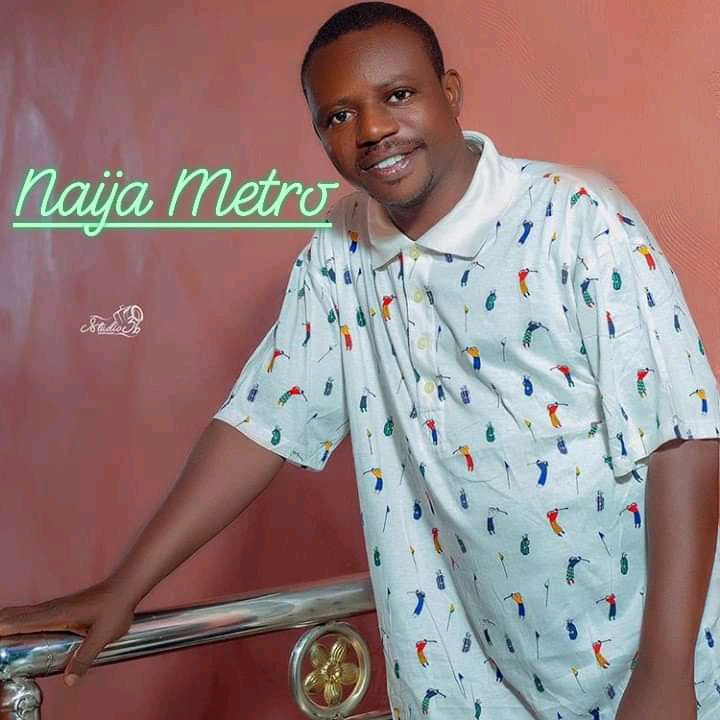 Tunde Usman AKA Okele is a popular Nollywood actor in Yoruba movie industry, his real name is Babatunde Usman, he has been acting for over 20 years and Okele is one of the few comic actors making waves in the industry. Tunde Usman has been popular with the name Okele even before he produced his own movies, he is not just an actor, he is also a movie producer and an MC. Tunde Usman was born on July 18 and he hails from Ilorin in Kwara state. He is the producer of movies like Osofe, Ijoba Osekan and Orin dola. He started acting through a man called Amuda they were both electronic technician back then, he used to come to Okele Bosses shop and whenever he was leaving he will tell Okele that he was going for rehearsals then Okele went to him one day and told him that he was also interested in acting that was in 1994/1995. The man formed his own cancus and Okele joined and that was how they started. Within a short period there were histories an some couldn't continue, Okele then joined another Cancus at Surulere , the group name was Tripple A, they had three ladies then after a while they also went their separate ways, later Okele and other friends of his gathered themselves and decided to start shooting series that were show on TV weekly, luckily for Okele where he was leaving then, there was also an Alhaji that was leaving in the same house and that Alhaji used to work with LTv, Okele approached the man and told him about the series that they did, just like the series Baba Suwe and Co used to do back then. The man asked them to bring like ten episodes and during the time they were shooting the series Okele came in contact with another Nollywood actor Muyiwa Oladapo popularly known as Lala.

Celebrating his birthday today,different nollywood star has taken to Instagram to celebrate the versatile actor Sanyeri12 happy to you @okele_2wishing you long life in good wealth and sound health.Age gracefully Content created and supplied by: Psalmxtrings (via Opera News )