By Useeconnect (self media writer) | 2 years ago

Maryam yahaya is a Nigerian film actress in the Kannywood industry. She is 23 years old born 17/july/1997. Born and raised in kano. 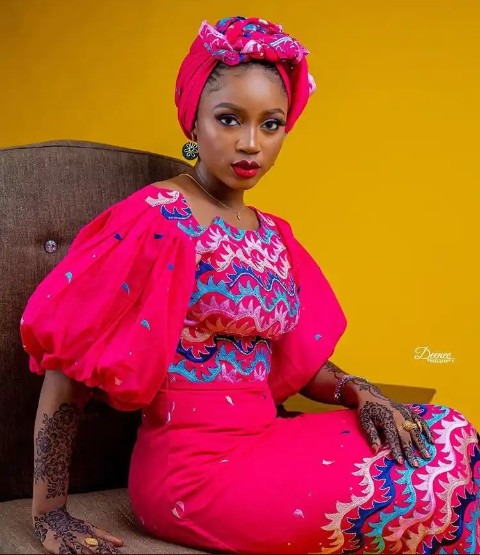 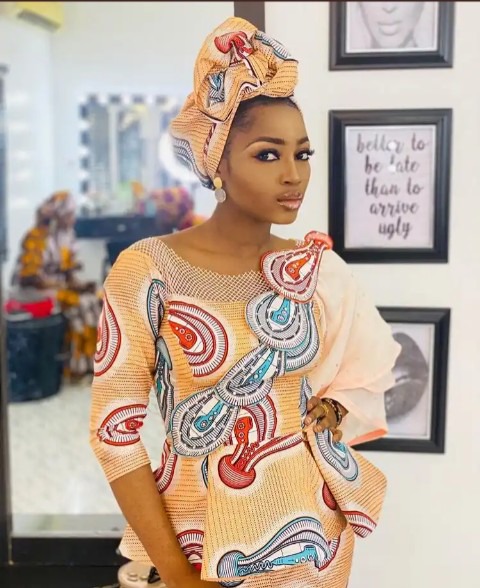 For her role, Maryam Yahaya Was nominated as best promising actress Maryam Yahaya has ambition of acting right from her childhood, she was inspired by most of the Hausa movies she watched. she made her debut in a film titled Gidan Abinci, followed by barauniya.

As you can see maryam Yahaya is very beautiful and charming... 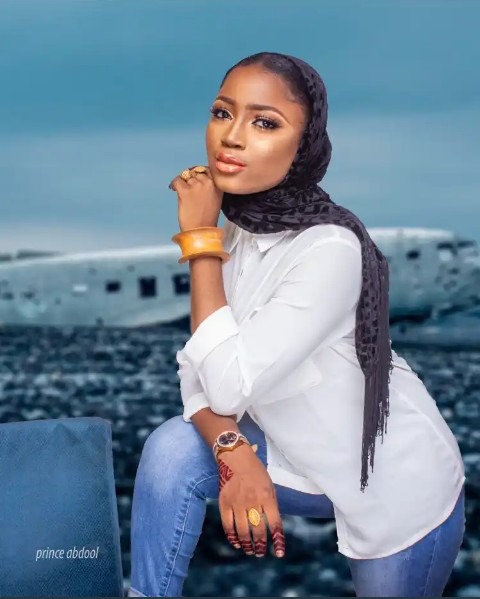 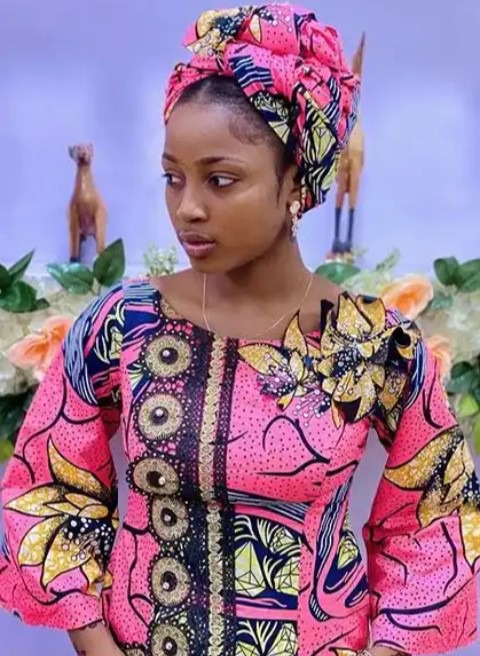 She gain fame after adapting a leading role originally meant for Bilkisu Shema in Mansoor, a sensation movie directed by Ali Nuhu. 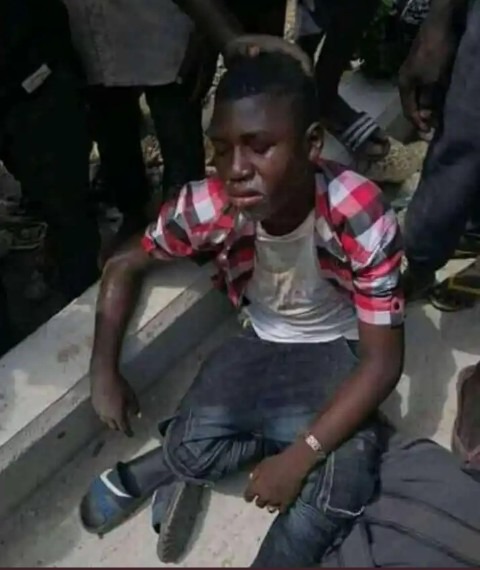 This young man trekked from yobe where he lives to kano just to see this kannywood actress maryam Yahaya.

The young man said he's her big fan and wish to meet her. The young man got to kano, made frantic effort to meet the actress to no avail. Then the boy bought sniper and drank. He was lucky people where around to give him palm oil early enough to make him vomit the poisonous substance.

He was rushed to the hospital and he was revived. He has seen returned to yobe. Many has taken to social media to lambast the actress saying she exhibited while others said she is not at fault since she doesn't know the boy.

Who do you blame in this conundrum?

A. Maryam Yahaya the actress,

Content created and supplied by: Useeconnect (via Opera News )