Africa China: See Beautiful Photos And Interesting Things You Should Know About Him.

By Tunnepa (self media writer) | 2 years ago

Infact I was so immature when I get to know Chinagoro, Popularly known with a stage name Africa China - He once said he got to have this nickname since his school age.

But how did he come about the name?

African China has something to do with his original name, Chinagoro,? Also adding from Chinagoro comes China. When he was in the secondary school, he said his friends used to pronounce his name, China-Goro. So, each time he entered the classroom, his classmates would start laughing at him and his class teacher then, would mute "O da-bi omo China" - (meaning, he looks like a Chinese boy).

From there onwards, he was nicknamed African-China. Though, while in secondary school, he used to get annoyed quickly and sometimes, react negatively but when he discovered that he could not help it, he became used to the name and consequently accepted it as a part of himself and that I must confess to you today, because that name now people used to call him, has now been heard in places and even till now.

Far from being the obvious, since launching himself into the mainstream music world about two years ago, Chinagoro, a.k.a African China, may have stood out as a dependable, yet emerging social crusader of great reckoning. With his name almost becoming a house-hold name in many homes across Africa, African China parades a talent, very prodigious and could be described as rare and different from what Ojo would refer to above as "playing the music of destructive value".

While storming the music scene with an uncommon tempo, Chinagoro recreates with his craft, the images of reggae singers of yesteryears. With the unceremonious exit of the likes of Majek Fashek, Ras Kimono and The Mandators, all Nigeria's past leading reggae singers, Chinagoro's entrance into the music wavelength of Nigeria appear something like rekindling and re-modelling of the undying spirit of fighting for the oppressed masses through the art of music.

His emergence in the Nigerian music scene, no doubt, revolutionizes the myopic, almost streamlined music culture in the country. He came with a bang, and consequently took the stage with a thundering storm. Listening to his kind of music invokes feelings of redemption.

One cannot but acknowledge African China's redemptive philosophy which reunites his fans with the rhythms that defined the music of the departed reggae legend, Bob Marley. His high sense of creativity and accomplishment of high quality entertainment and philosophical undertone combined with liberating enlightenment, makes him the hope of tomorrow's reggae icon in the world of the Black race.

More than ever before, Chinagoro's kind of reggae possesses an unusual driving force which comforts, arrests and at the same time, refreshes the soul while it encourages and re-arms the people for the great task of making a better society. Like the thought-provoking messages of the departed reggae legend, Bob Marley, and of recent, the South African reggae maestro, Lucky Dube, Chinagoro demonstrates lots of promises for his generation.

See Throwback Photos of African China Then I used to know; Now ,See Some of his Latest and new look below; 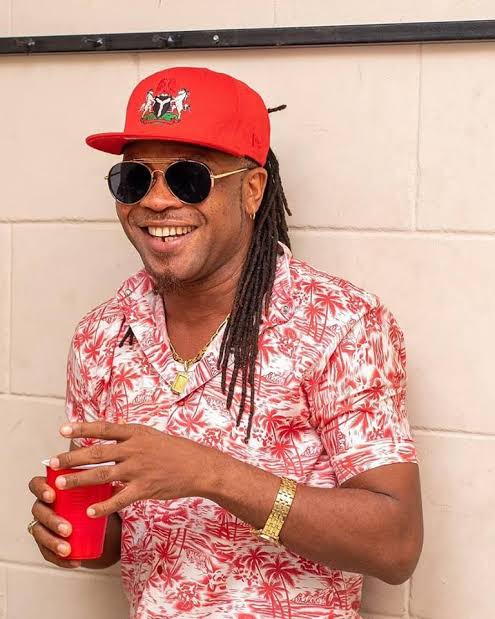 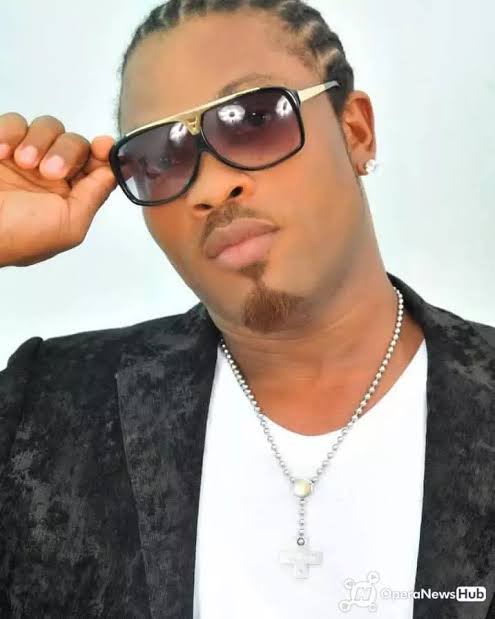 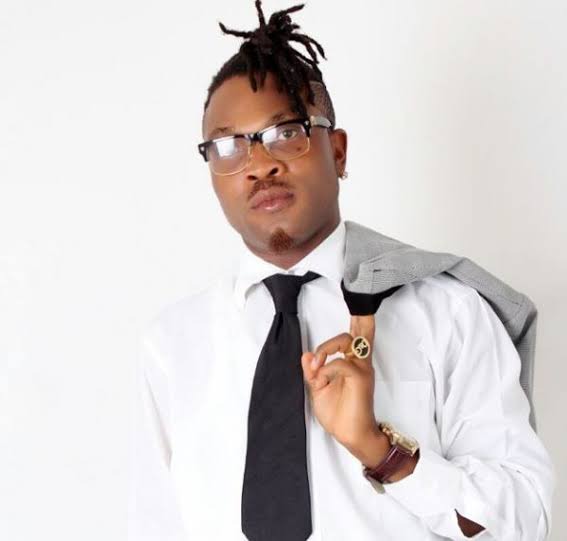 You know, African China is one of the Legend we have in The whole black race as a whole, when he sings and dance, then he does that all with passion and this has made me more of his fan and has also activated my morale more about listening to music then. And I must vividly say African entirely Is surely blessed to have such a Talent like him Amidst us.

So many time we have had and seen how he has been arrested for also saying truth while he sings, but you won't believe me that he never stop saying that truth again after he was been released later again.

Take for instance one of his songs he titled "Mr. President " - in this, he has plainly tell and speak directly to the Government the truth, but now the question is that who among our current Musician Celebrities of Now adays could do what he does or even risk their lives for the Good interest of the People?

Africans needs More People and Musicians Like African China in our Current Generation...What do you have to say to this?