By CelebrityNews12 (self media writer) | 3 months ago

Fans fight over a towel that was used by wizkid and thrown to the crowd.

The fans later decided to share the towel into four with the use of a fire from a lighter.

As wizkid performed on stage in Texas, he threw a towel he used towards his amazing fans and soon after they started fighting over it. They later decided to share the towel by tearing it into four with a fire. 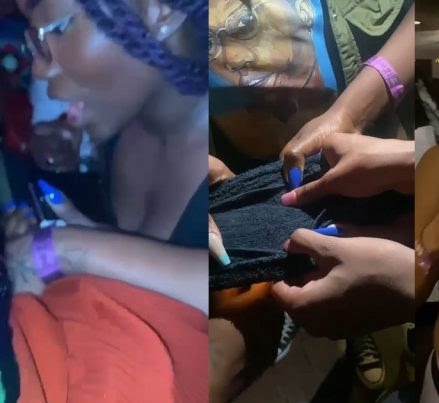 Wizkid is currently on a musical tour in the US, and over the weekend, he continued his Made in Lagos (MIL) Tour in North America with a performance at Dallas, Texas. The likes of Poco Lee and Bella Shmurda also performed at the show.

In the video, the girls were heard yelling at each other and later decided who would take it as they shared it. 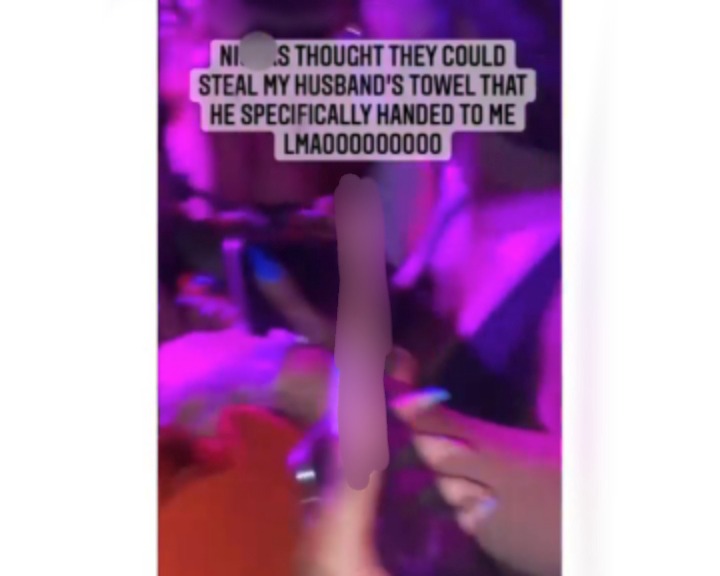 The girl captioned the video with the words, "Ni***s thought they could take my husband's towel that he specifically handed to me LMAOOOOOOO". She later wrote, " It still smells like him," after she got her share of the towel.

Bella Shmurda Made in Lagos Poco Lee Texas US