By Rhymyblog (self media writer) | 2 years ago

Talking about the Kardashian family, they are 2 names that always pop out,and Yes it's no other than Kim Kardashian and her little sister Kylie Jenner.

Kim Kardashian and Kylie Jenner are known to be the most famous of the Kardashian - Jenner clan,but all this success comes from from kim. 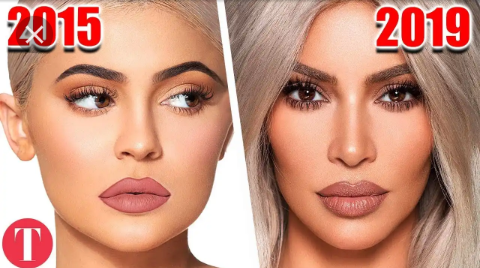 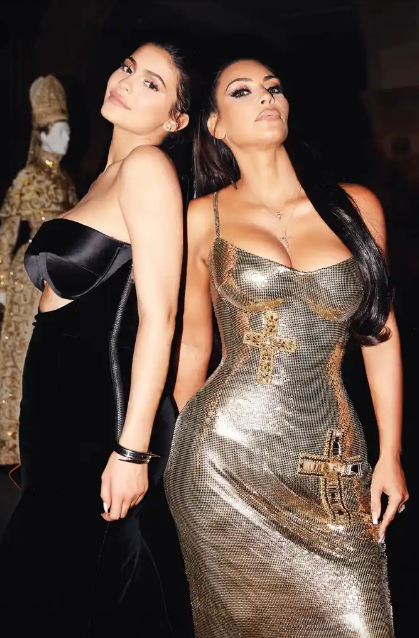 Check out photos of Kim 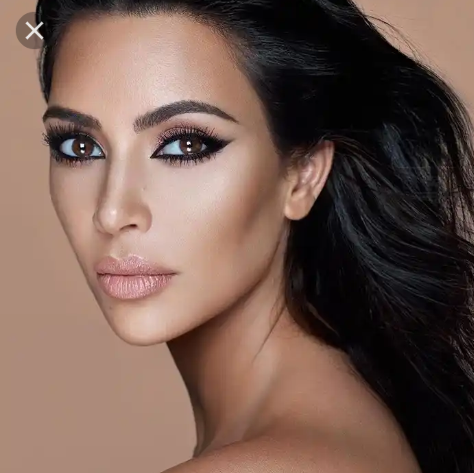 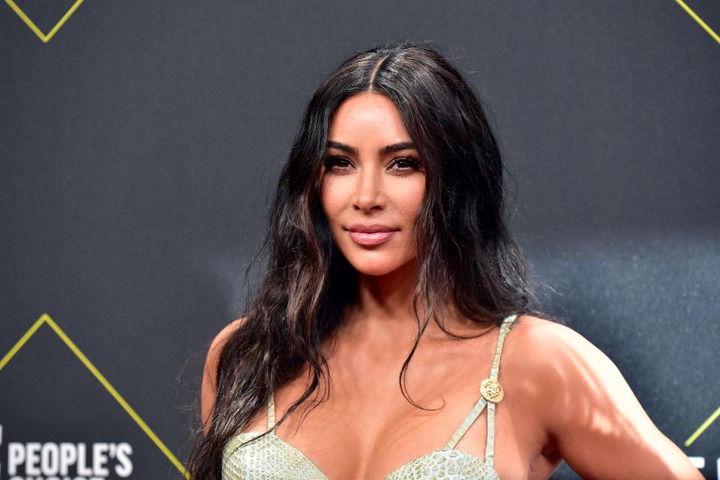 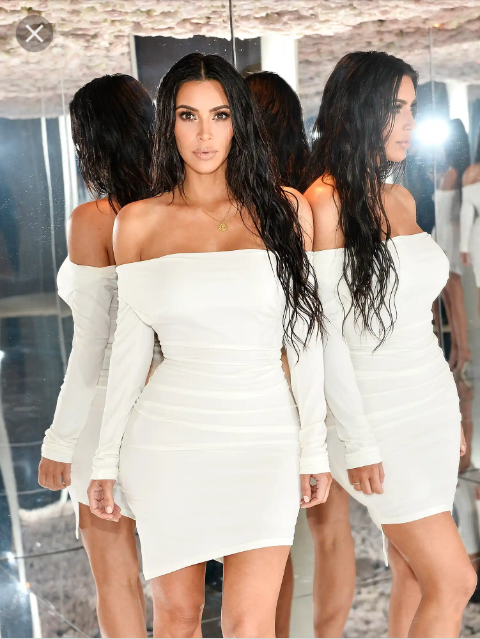 Kim first gained attention as a friend and stylist of Paris Hilton but received Wilder notice after a 2002 sex tape of her and then boyfriend Ray j was released in 2007.

Kim is the most famous of the Kardashian-Jenner family,she is currently the 7th most followed celeb on Instagram with 180 million followers.

Kim is the Founder and C.E.O of KKW beauty,it was reported that Kim sold a 20 percent stake in her cosmetic company KKW beauty to beauty giant City for $200million,the deal values Kim Kardashian KKW beauty at $1billion,Forbes estimated Kim's networth to be $900million. 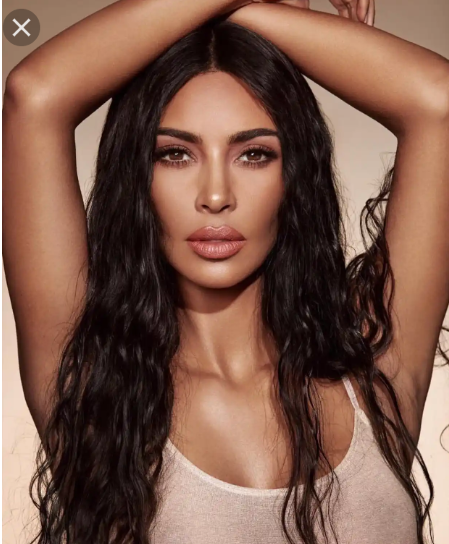 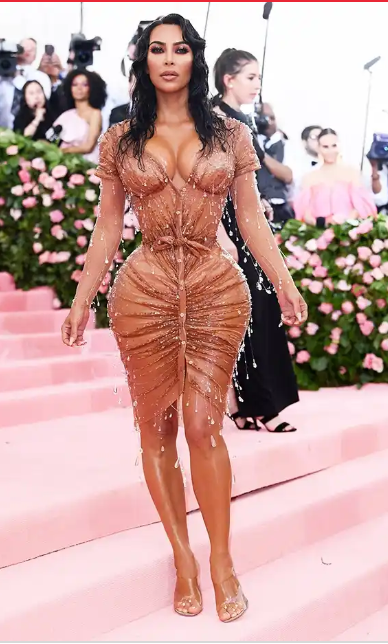 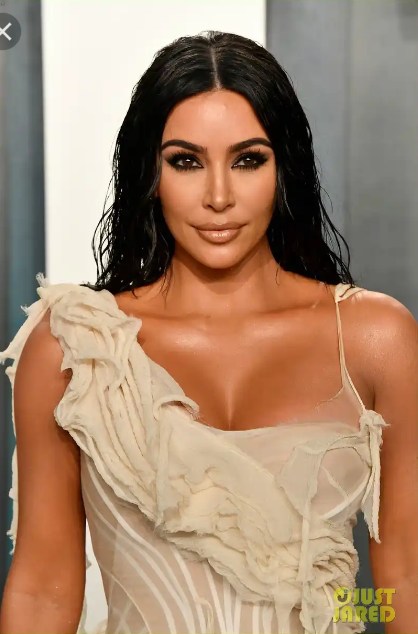 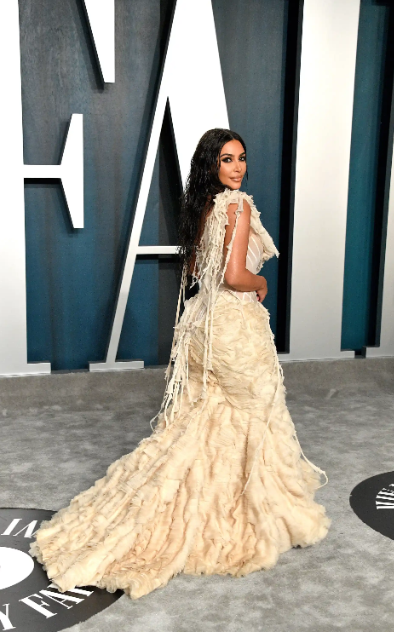 Check out Photos of kylie 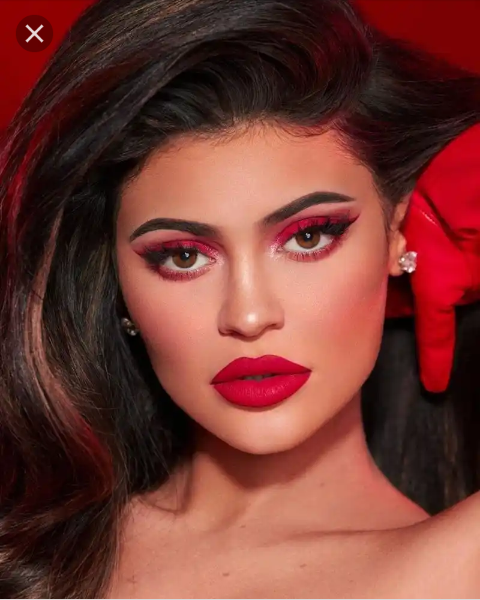 Kylie Jenner is am American media personality,socialite,model and businesswoman,she has starred in E! reality television, keeping up with the Kardashians since 2007.

Kylie is the Founder and C.E.O of Kylie Cosmetics which was previously called the Kylie lip kits.

In 2019,the company's value was estimated to be $900million.According to Forbes as at June 2019,Kylie's networth is roughly $1billion, and this makes her the youngest billionaire at 21 taking over from Mark Zuckerberg.

Kylie is the 5th most followed celeb on Instagram with 185 million followers. 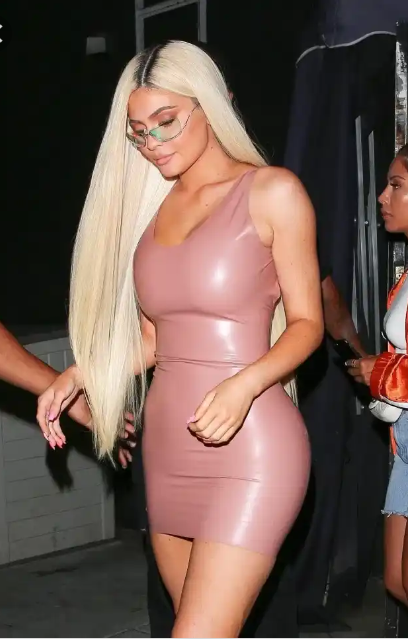 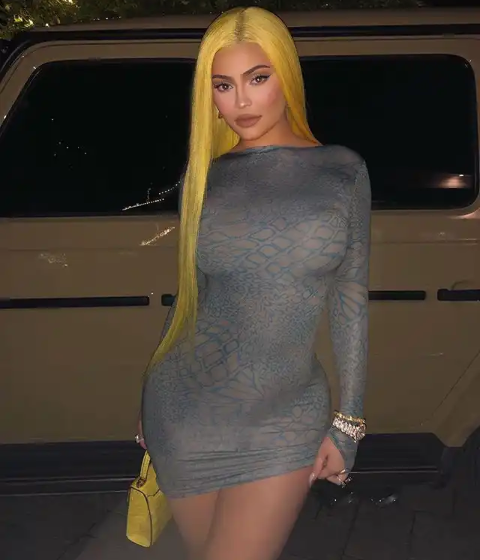 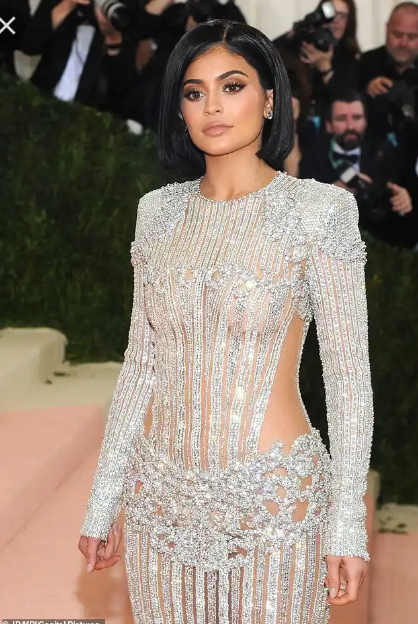 Content created and supplied by: Rhymyblog (via Opera News )