Checkout these 4 Nollywood Actress and their Look-Alike Daughter.

They say blood is thicker than water, some of our favorite Nollywood actress have a lovely daughter with whom they share a striking resemblance, a glance at them and you can see that they look alike. Below are popular Nollywood actress and their look-alike daughter.

Mercy and Michelle Aigbe: Mercy is a Nigerian actress, film-maker, producer, director, model, and businesswoman, she is best known for starring in Nollywood Yoruba movie. She kicked off her acting career by starring in some soap opera including the popular movie drama series "Papa Ajasco''. She has a beautiful look-alike daughter named Michelle, who is a teen model, influencer, and entrepreneur. 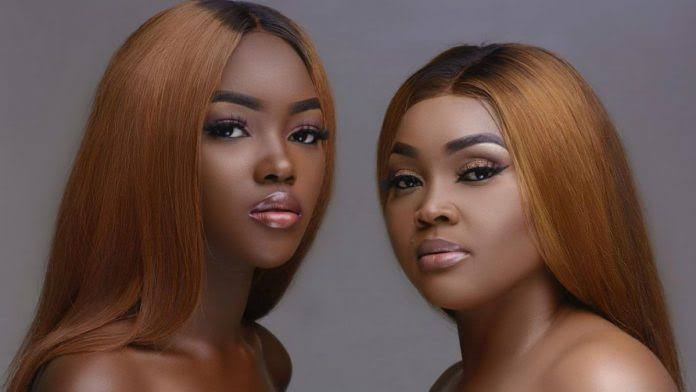 Omotola and Meraiah Ekeinde: The Nigerian actress, singer, philanthropist, and former model made her film debut back in 1995 and she has starred in over 300 films. After receiving numerous high-profile award, launching a music career, and amassing an enviable fan base, the press refer to her as the real African Magic. 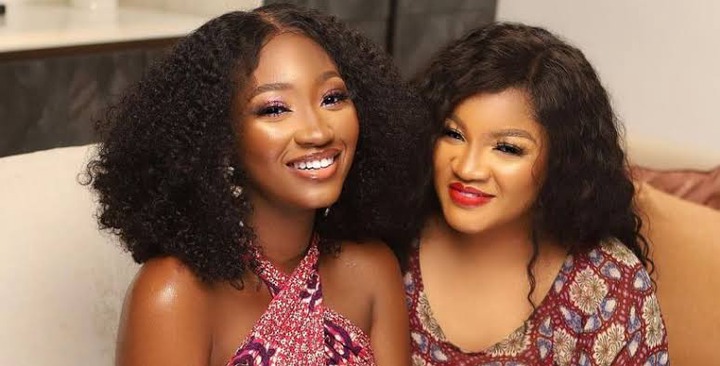 The beautiful actress and mother of four share a striking resemblance with her second daughter Meraiah who is a product developer and a business manager.

Genevieve and Theodora Nnaji: She is a Nigerian actress, producer, and director, she won the African academy movie award for best actress in a leading role back in 2015, making her the first actress to win the award. Her directorial debut movie "Lionheart" is the first Netflix originated from Nigeria and the first Nigerian submission for the Oscar. 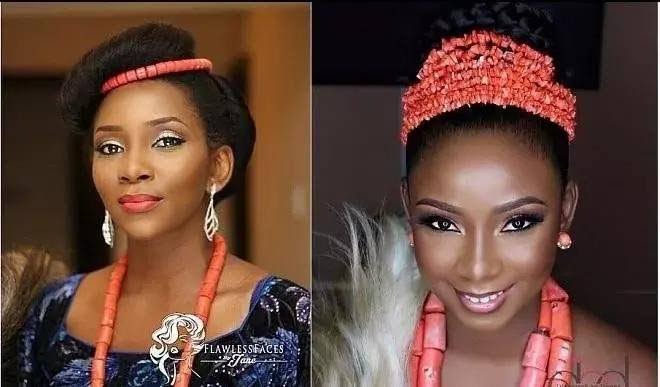 The proud mother of one has a beautiful look-alike daughter named Theodora whom she protected from the media for a long time. She is the owner of Naj makeup studio.

Iyabo and Priscillia Ojo: Iyabo is a Nigerian film actress, director, and producer, she has produced more than 14 of her movie and feature in over 150 film. She has a beautiful look-alike daughter named Priscilla Ojo whom she gave birth to in 2001. Priscilla is a teen social media star and brand influencer, she share a striking resemblance with her mother that is second to none. 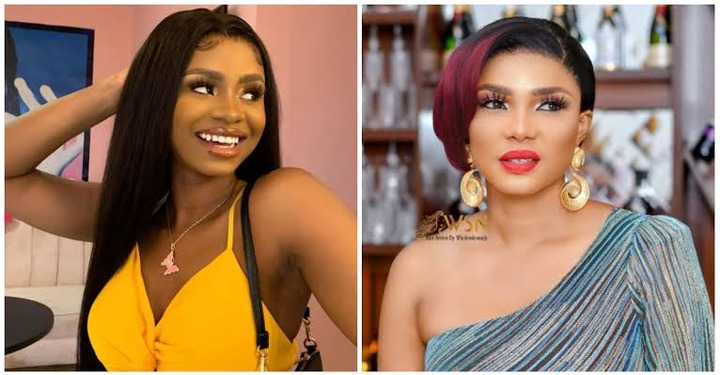