9 Hollywood Actors Who Died During Filming

By TweakMaster (self media writer) | 24 days ago

Film production is a very risky Business where many actors sometimes performed life-threatening stunts all in the name of trying to perfect a particular scene in the movie. This made the movie producers put in some precautionary measures to safeguard the actors lives which made on-set deaths extremely rare. But sometimes, there are still cases of actors who died while filming either while performing a stunt or due to drugs, and we are going to take a look at 9 of these actors straight away. 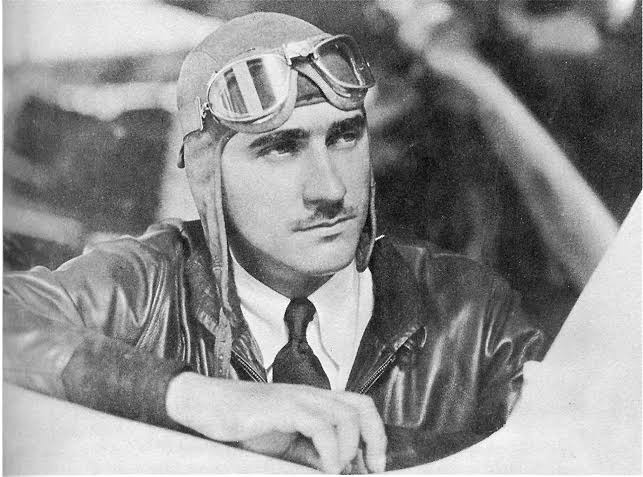 Paul Mants was an American pilot and an actor known for his stunts in air races from the 1930s. But in the 1960s, he met his demise after he attempted to pull a stunt for the movie 'The flight of the Phoenix'.

The stunt requires him to fly a biplane through a hanger not much bigger than the airplane itself, but upon attempting the stunt over Arizona desert site, his plain struck a rock and broke into pieces killing the actor instantly. The movie was later completed and released that year after using a substitute plane and actor. 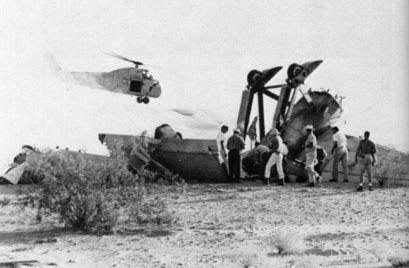 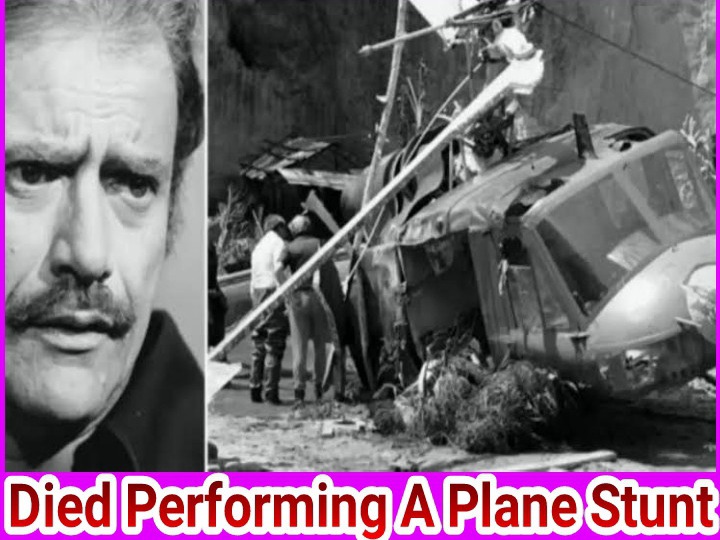 The American actor who was known for his role in the TV series 'Combat' died in an accident on the set of 'Twilight zone' in July 1982. He was performing a stunt that involve the use of a helicopter and pyrotechnic explosives. But an explosion from the explosives severed the rare fan of the helicopter sending it crashing and killing Vic Morrow along with two other children. 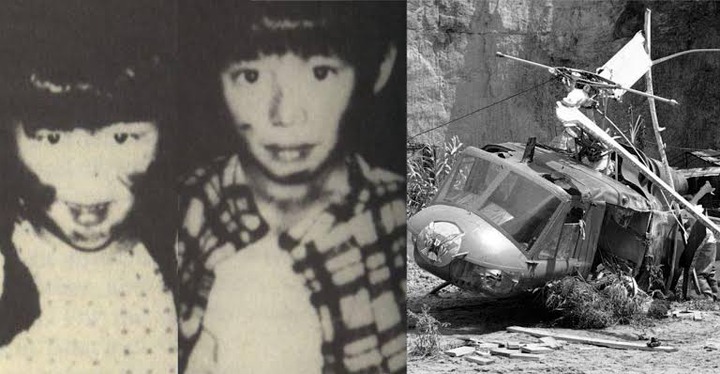 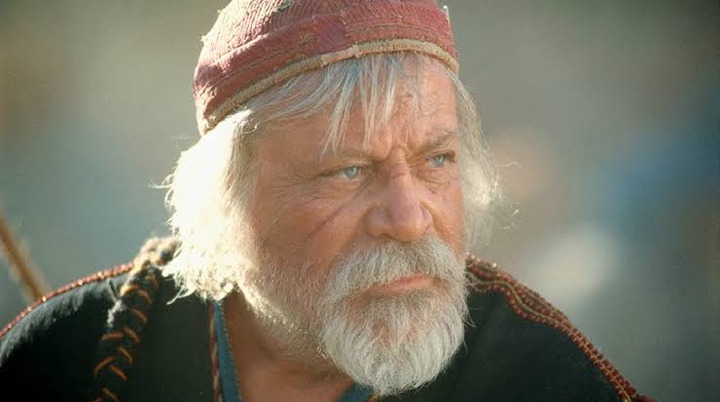 The American actor who appeared in over 53 movies died in Malta during the filming of the gladiator which he was part of. The actor who loves drinking and partying suddenly fell on the floor at a bar in Malta and died of a suspected heart attack at only 61 years old. To complete the gladiator movie, his character's fate was changed so that instead of surviving, he was simply sacrificed in the movie. 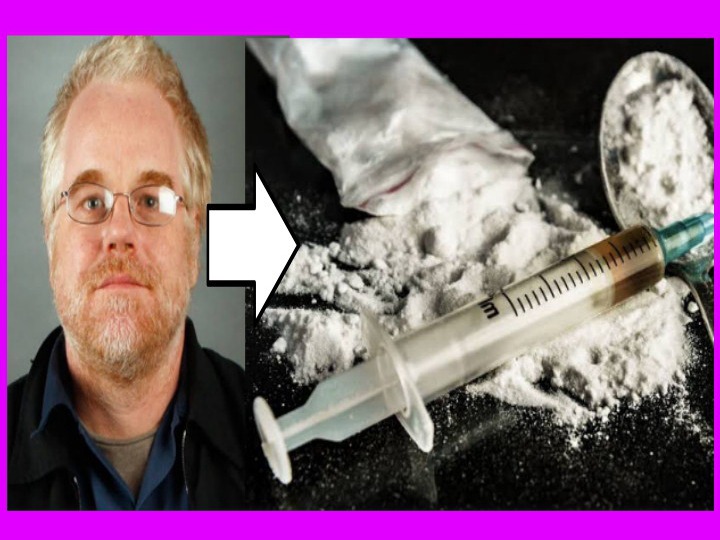 The Oscar-winning actor sadly died in February of 2014 due to a drug overdose with only a week left in the production of The hunger games: Mockingjay part 2 which he was part of. 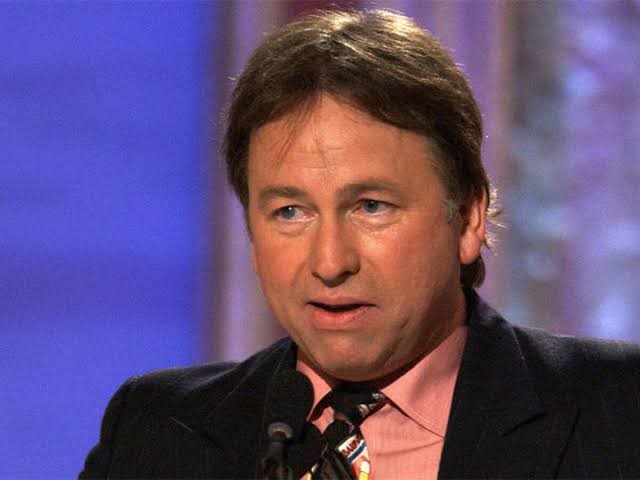 The American actor was known for playing Jack Tripper on the ABC sitcom Three's Company. During the filming of the second season of the program, John became sick due to a cardiac condition which was originally misdiagnosed as a heart attack. He later died as a result of that condition at 54 despite efforts to rescue him. 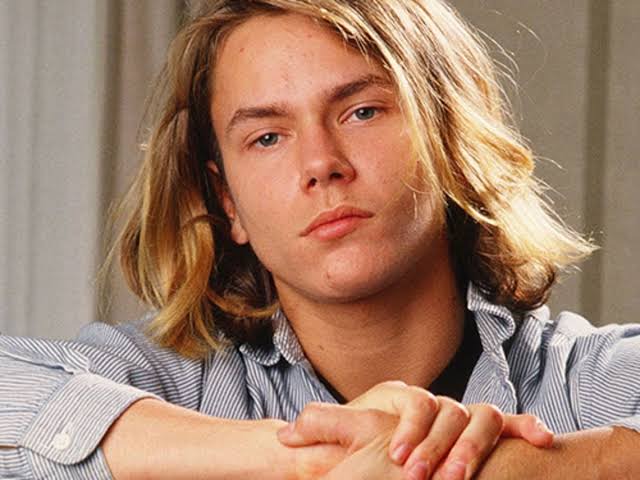 The young actor who was known for his role in Blockbuster movies including sneakers, Indiana Jones, and the Last Crusade, died of a drug overdose at age 23 in 1983.

River Phoenix was acting on the "Dark Blood" movie at the time and the production had to be subsequently canceled because Phoenix's presence was crucial to several yet-to-be-shot scenes. Later on, his role was taken over by Christian Slater. 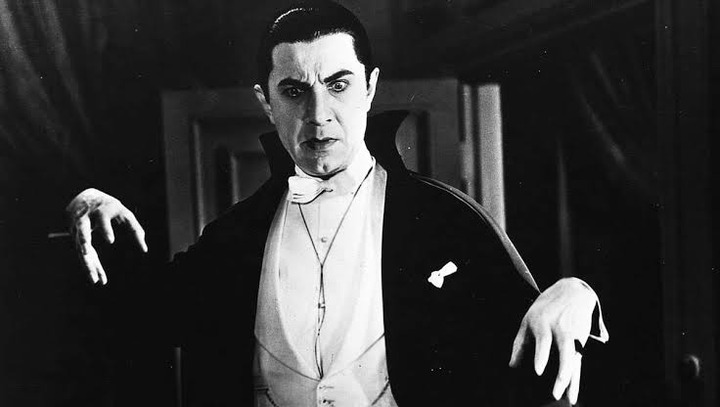 Bela Lugosi appeared in some of the most well-known horror movies of all time including Dracula, Black cat, and White zombie. Yet he died of a heart attack on August 16th, 1956 in Los Angeles while filming one of the infamously horrible movies of all time called 'Plan 9 From outer space'. The film producer John Wood later used his wife's chiropractor to complete the unfinished sequence of the movie. 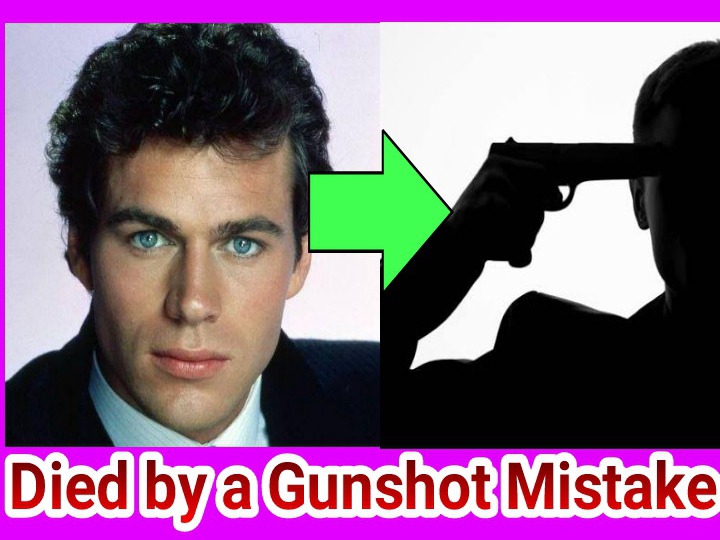 During the filming of the CBS cover-up adventure series in October 1984, Jon-Erik Hexum who acted the role of an FBI undercover model met his untimely death when he put to his head a 44 Magnum pistol which was loaded with blank bullets and pulled the trigger.

Even though people thought that blank bullets are completely safe, they can be very dangerous when shot at very close range and that was what exactly happened to Jon-Erik Hexum. He sustained a severe injury to the skull and was declared brain dead 6 days later on October 18th, 1984.

Do you know any other actor who died while filming a movie apart from the ones mentioned here? Why not share with us in the comment.