It's good to remember people who had contributed a lot to the development of a things. 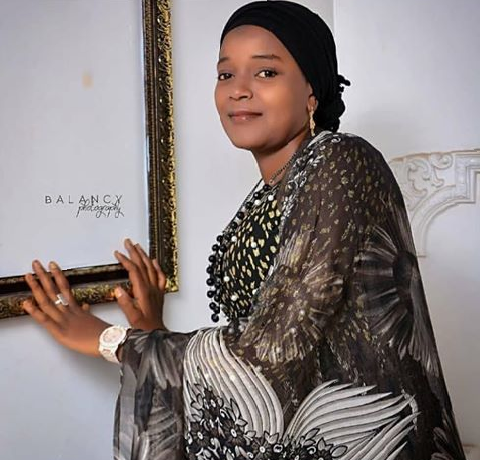 Farida Jalal is popular known by her name, she one of the beautiful former Kannywood's actress. She was born on 13 December in Katsina State, Nigeria. She raised in Katsina alongside with her parent.

Farida completed her primary school and secondary school all in Katsina State, later, she relocated to Kano State when she joined the Hausa Film industry, name (Kannywood). 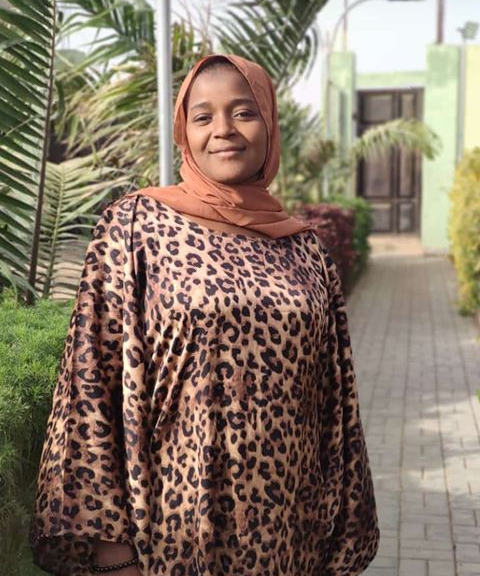 Farida Jalal is one of the few most beautiful and talented kannywood actresses from the northern part of Nigeria. She is joined the Hausa movie industry since "2000s" and she is still contributing a lot in the industry.

She had attracted millions of audience to herself because of her talent, beauty as well as smile and the role she played in the biggest movies of the early years of the industry, such as ‘Yakana’ and ‘Sansani’. 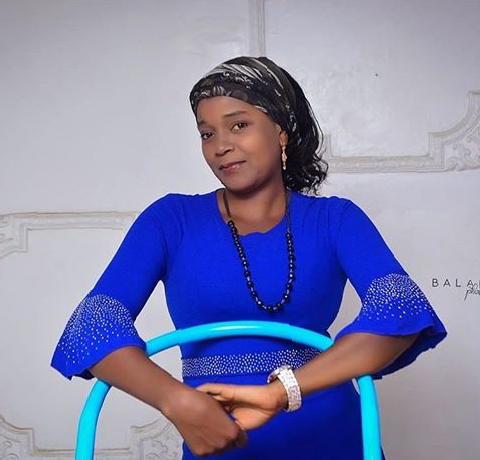 Farida Jalal With Her Son 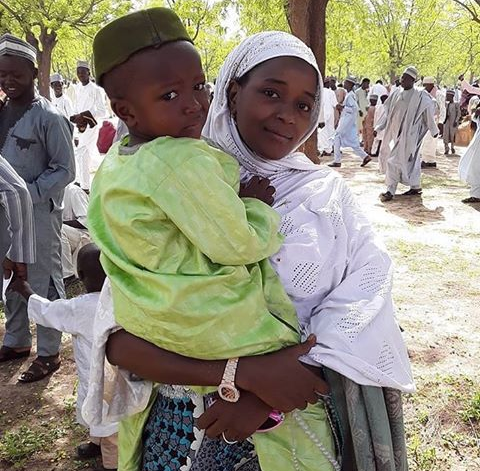 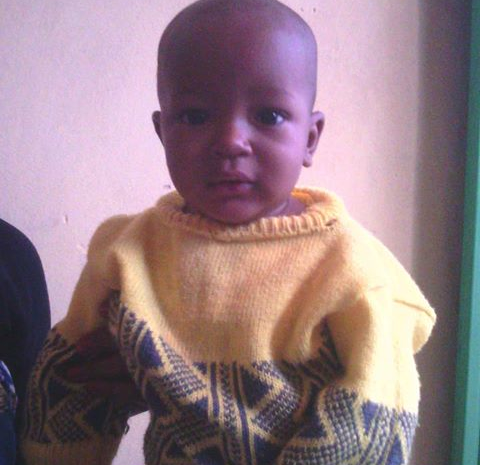 Farida With Her Best Friend, Also a Partner 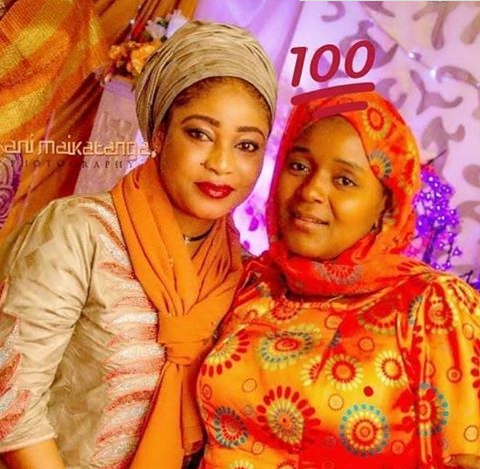 Farida was among the Kannywood actresses who put smiles on the faces of millions through her great acting skills. They made the entertainment industry worth watching and delighted. 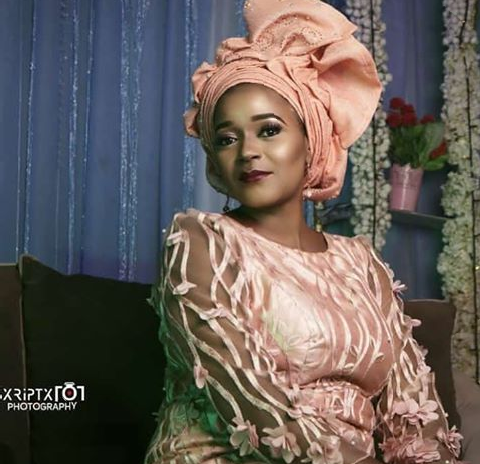 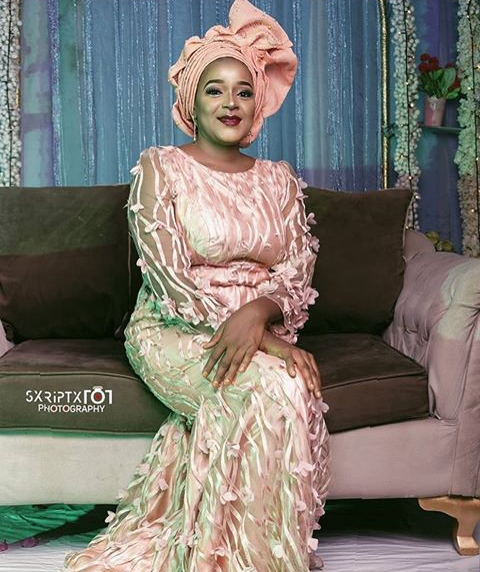 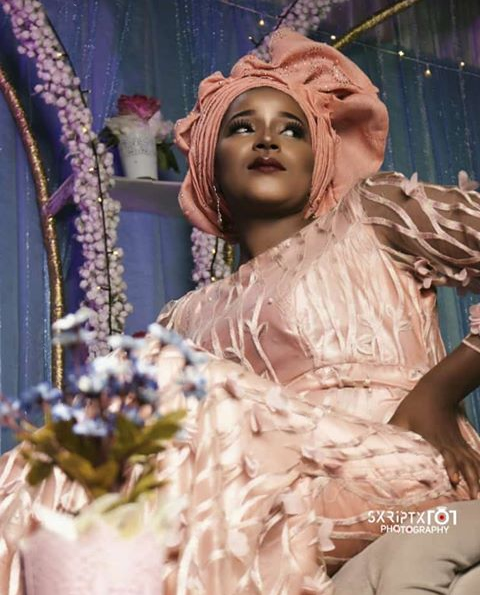 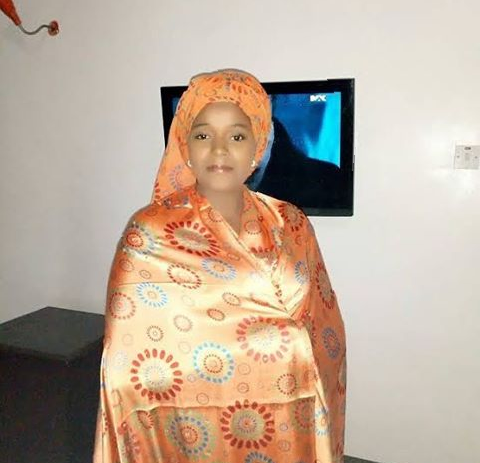 After, Farida spent seven (7) years in Kannywood. She got married to a Lecturer in 2008 and their blessed with one handsome Son. the married was crashed after 9 years due to some personal issues or reason, after she got divorce the pretty actress she is hidden for some years. Now, Farida is single having increasing beauty.

Check Out Below And See More Stunning Pictures of Farida Jalal! 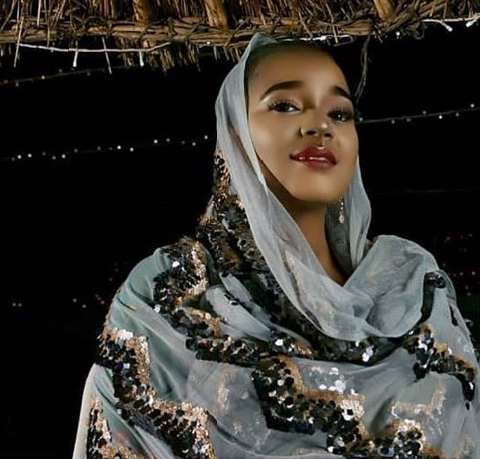 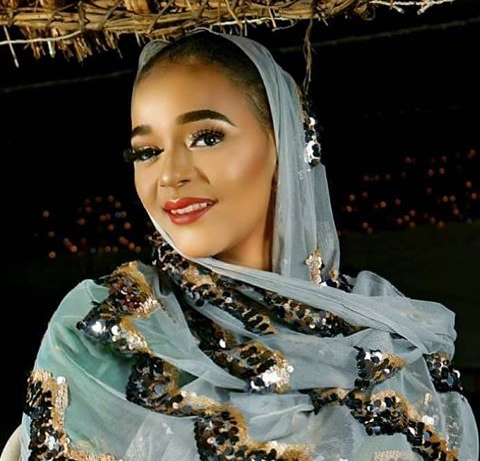 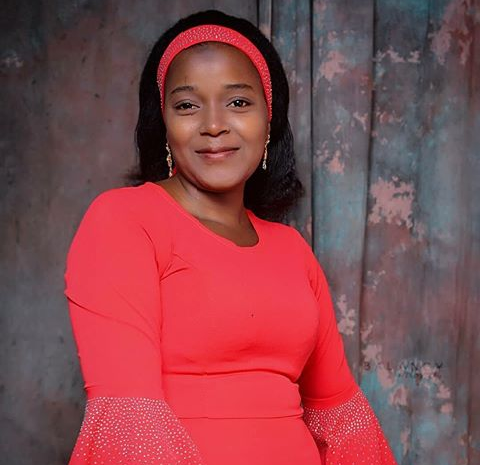 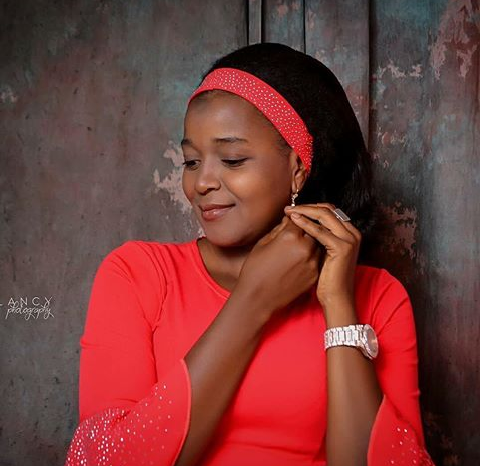 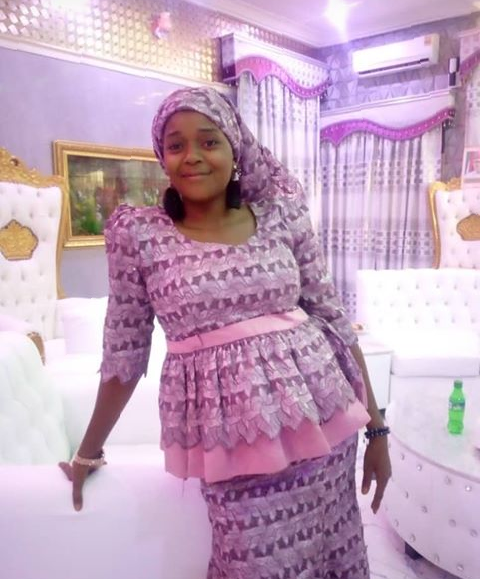 Farida Jalal has featured in many Hausa film.

Some Of Her Filmography

Farida is simply attracting and Interesting, because, she had a smile and so friendly. However, like many other actresses, Farida Jalal is an active on social networks and gaining a lot of followers and Fans. 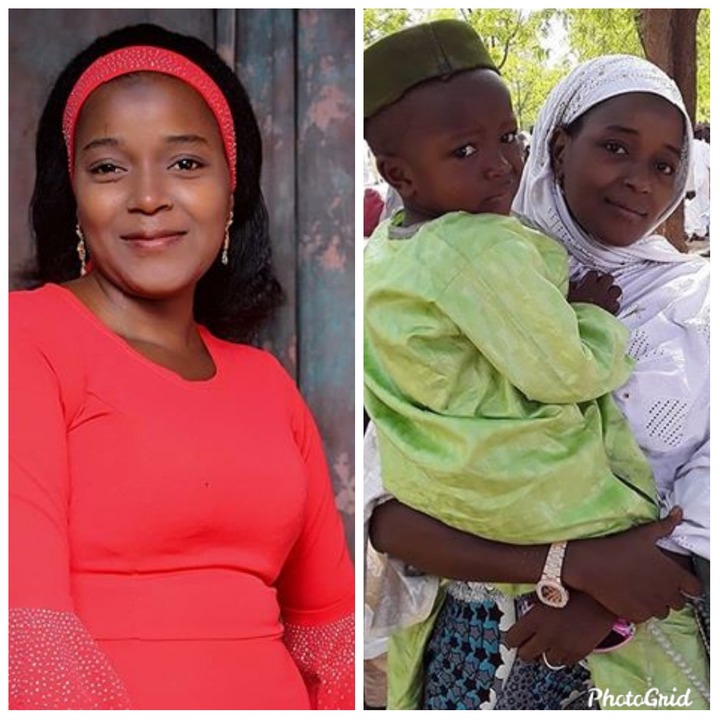 Thanks For Your Time To Reading.

Content created and supplied by: Merxer002 (via Opera News )