Nigerian Celebrities We Have Lost This Year

By TheFusion (self meida writer) | 24 days

Today we may be happy seeing our favourite tv star or celebrity on our tv or phone screens but tommorow they are no more. This means that death doesn't respect anybody. Even if you are the biggest actor or celebrity in the world, once death calls you nothing else can be done. 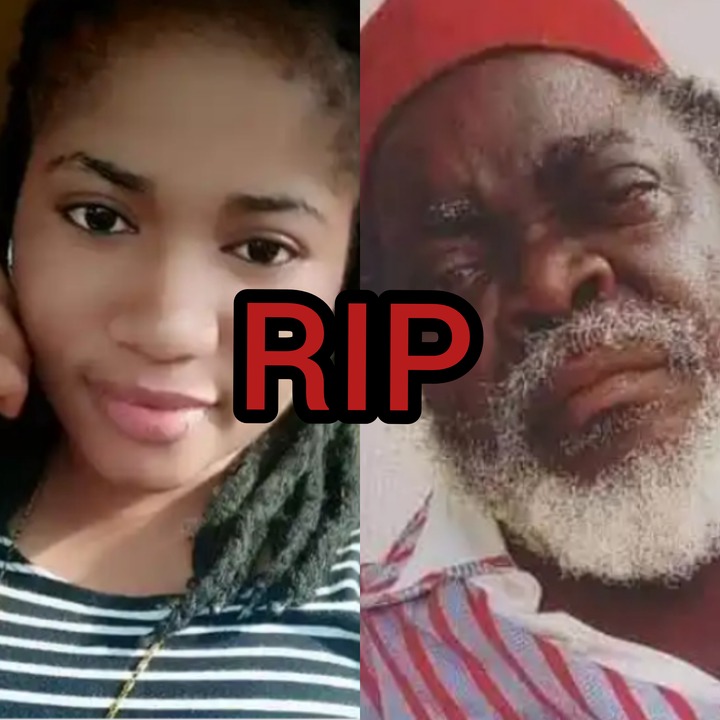 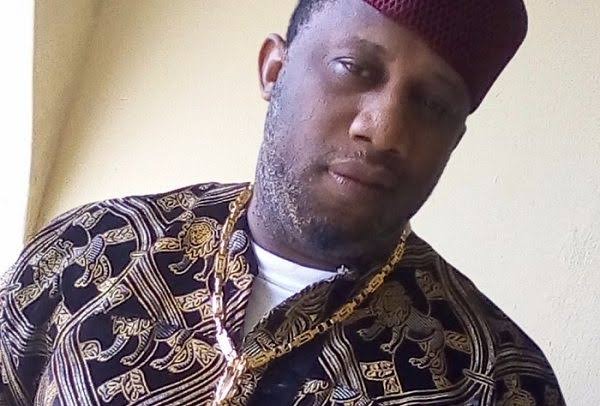 Ernest Asuzu was a Nigerian actor. According to reports, the actor collapsed on a Tuesday evening and he never woke up. He passed away at the age of 37. His best know movies are: Royal War, Burning Desire, Ogidan, Another Campus Queen, Never End etc. 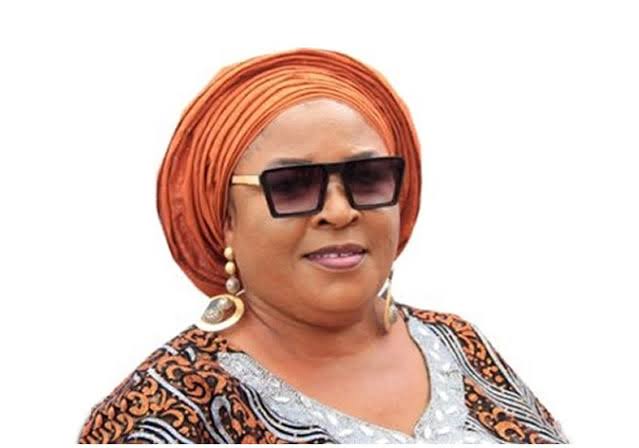 Folake Aremu was an actress. Her death was a big blow to the movie industry. She died at the age of 60. Her cause of death is yet to be known. She died on the 5th of January, 2021. 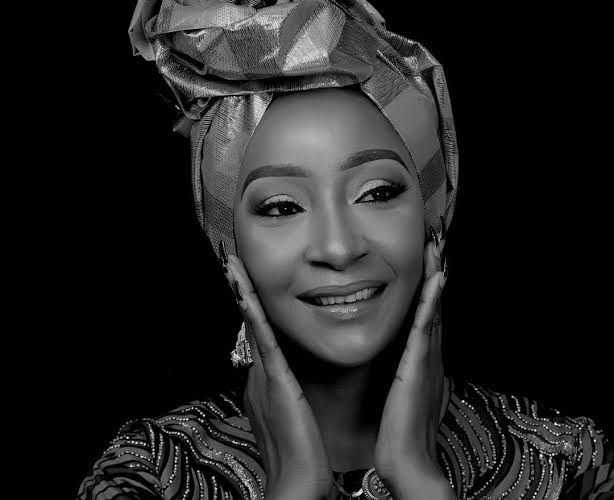 Untill her death, she was a Nigerian writer, actress, tv presenter and producer. She was also the CEO and managing director of Rayzeds Media Ltd. She was also a peace and tourist ambassador. She also has some few awards to her name. She died of anaemia. 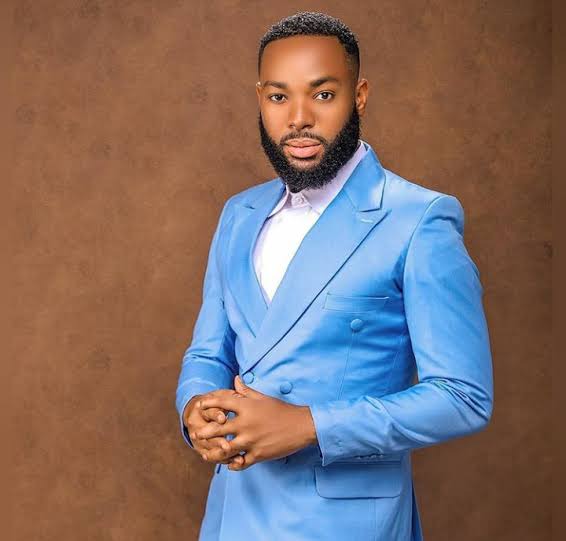 David Mela was one of the rising actors in the industry but his life was cut short. Apart from acting, David was also a fashion designer. He died on the 11th of January, 2021. 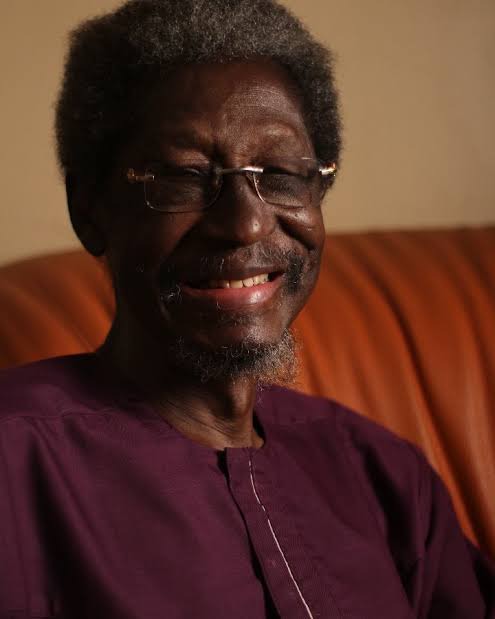 Sadiq Daba was a Nigerian actor. He was a broadcaster. He was best known for his role as 'Inspector Waziri' in the movie October 1. Sadiq died after battling with leukemia and prostrate cancer. 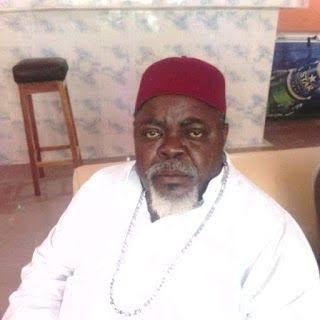 Jim Lawson was a Nollywood actor, filmmaker and television personality. He died after complaining of pains in his body. Some of his movies are, Heartbeats, Royal Madness, Open & Close, Love Alone, and Power of a King. 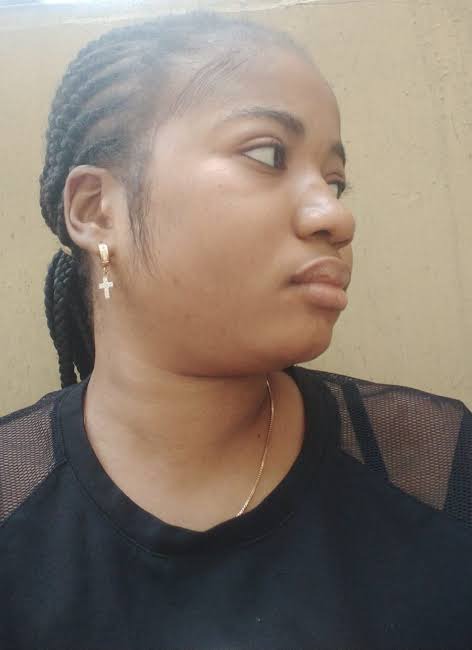 Ada Jesus is a Nigerian comedian who gained a little bit of fame after her controversy with Rita Odechie and Odumeje. Her life was cut short after she died from kidney disease. She was 22 years old.

Unhealthy Habits You Should Stop.

How To Make A Coffee Peanut Butter Spread

Ten pictures that will definitely make you laugh loud