Everyone knows that whenever you are talking about some of the most strongest avengers in the Marvel Universe; the likes of Bruce Banner (Hulk), Steve Rogers (Captain America) and finally, Peter Parker (Spiderman) usually comes into the spotlight. 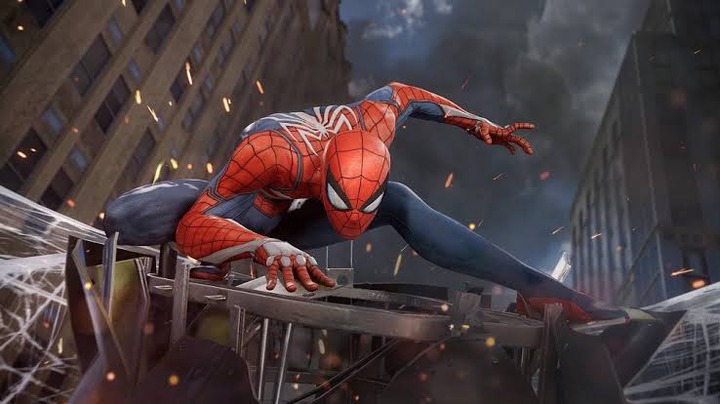 Furthermore, in order not to bore you with too much words, I will reveal to you 3 powers of spiderman that are not to known by the public:

1. His ability to spit acid on the bad guys:

Not too many Marvel fans are aware that Peter Parker has the ability to spit acid on his enemies whenever he is fighting the bad guys.

If you have seen, Spider-Man: The Animated Series (which was popular during the 90s), the animated spiderman has the ability to spit acid and was also known to have had an enhanced superhuman strength. Its important to note that Peter Parker rarely uses this dangerous ability of his, except when it's necessary.

2. His ability to see clearly at night:

During the "The Other" storyline of Marvel, Spider-Man was also noted to have gained the ability to see in the dark. 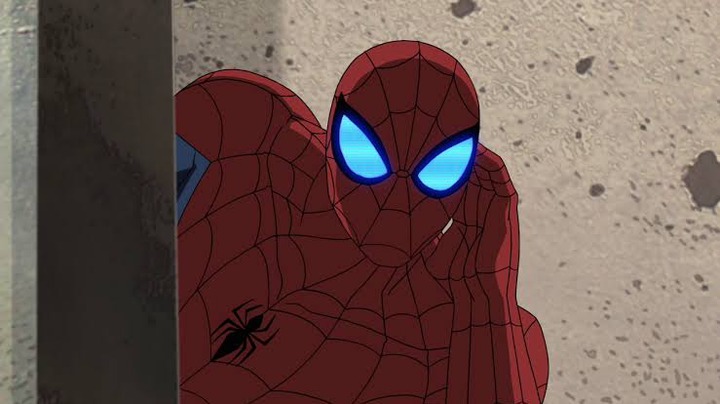 It is important to note that his vision had always been improved (he didn't require glasses after the spider bite), but this brought it to a new level.

3. He can talk to spiders and control them:

Not many might know this; but Peter Parker also has the ability of being able to talk to spiders.

In most of the Marvel comics which depicted him carrying out such acts, he mainly did this in order to get Intel or information on the kind of the bad people he was spying on.