Lecturers deliberately picked on me to test my intellect-RMD 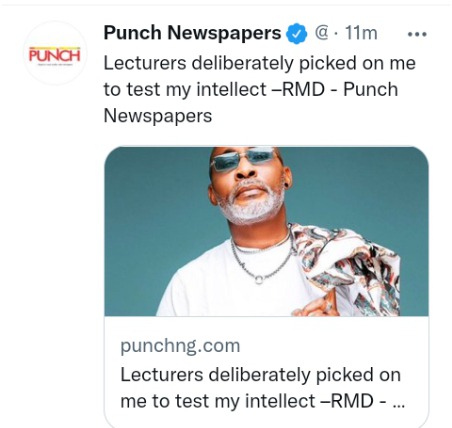 In 1997, award-winning actor Richard Mofe-Damijo, better known as RMD returned to the university to study law at the University of Lagos and graduated in 2004.

Many years later, RMD recounts some of the hurdles he had to cross in school adding that he was not given any preferential treatment by lecturers.

He said, “I made a lot of friends easily in class. When I got to the University Of Lagos, I was very focused on what I was doing and it was important to blend. I did not get any preferential treatment in school, instead, they wanted to know whether I could do anything outside of the movie industry. 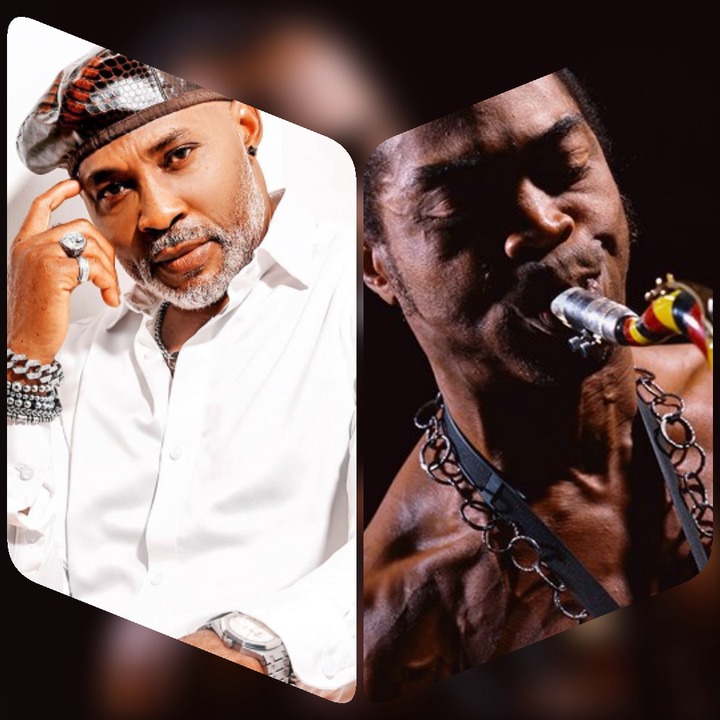 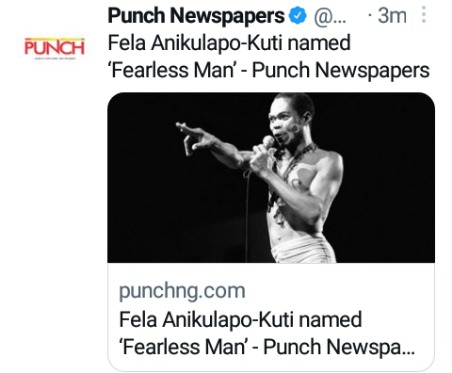 This award was given by Rite Foods, through its “Fearless” energy drink brand.

The posthumous award was part of the annual week-long Felabration event which was held from October 11-17, 2021, with the theme, ‘Viva Nigeria Viva Africa.

In a statement sent to Saturday Beats, the company said the award was spurred by its recent research on courageous people in all spheres of life, including music. 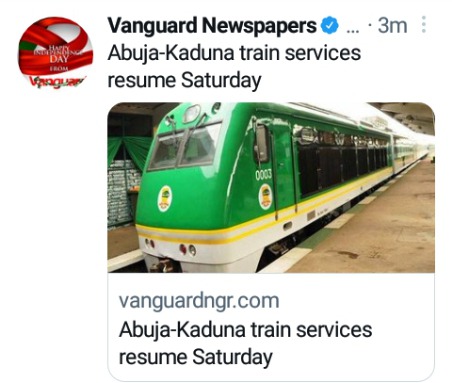 The Minister of Transportation, Rotimi Amaechi, on Friday directed that Abuja-Kaduna Train Service (AKTS) should resume operations on Saturday.

Amaechi gave the directive after inspecting repairs on the rail tracks between Rijana and Dutse along the route on Friday.

The minister then assured the public of Federal Government’s commitment to ensure safety of passengers along the route.”

I think what is significant is that the repair was done by our own Nigerian engineers and completed in record time.” 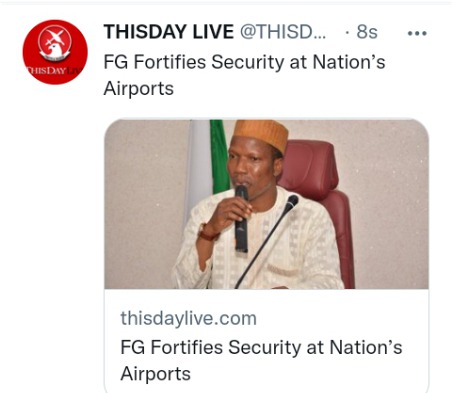 The federal government has fortified security at Nigeria’s airports to avert breaches and ensure unimpeded flight operations, just as it has installed new automated check-in systems at international airports.

This was disclosed by the Managing Director of the Federal Airports Authority of Nigeria (FAAN), Captain Hamisu Yadudu, during an interactive session with journalists to usher in Airport Council International-Africa (ACI) Security Week.

Prices of cooking gas rose by 21.42% in September-NBS 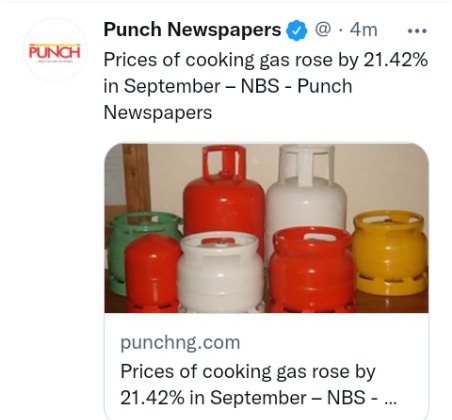 The average price for refilling a 5kg for Liquefied Petroleum Gas, otherwise known as cooking gas increased, year-on-year, from N2,215 in August to N2,397 in September.

The National Bureau of Statistics disclosed this in its “Liquefied Petroleum Gas (cooking gas) Price Watch for September 2021, obtained from its website.