Having children before marriage; Ten celebrities you didn't know have managed not to do this

By Societymania (self media writer) | 1 year ago

Having children before marriage is perhaps one of those things many Nigerians dislike about the music industry.

The trend of baby mamas and controversy sparks that follow having one has the potential of either making an artist more famous or invariably destroying a promising career.

The sacred nature of marriage is such that kids should be fruits of nuptial engagements. Not mistakes or accidents or items for had I known regrets. No matter how popular one is, no matter how famous you become, I am of the opinion that there are boundaries you shouldn't ever cross by all means. Bringing a child into this world when you're not ready to take responsibility is a crime against the African culture. Nonetheless, some like Davido and 2baba even Timaya who have more than one are actually good fathers. But that doesn't make it right.

I guess not all of our artists have forgotten. Unlike Wizkid, Davido, Runtown, Tekno, Kizz Daniel, Zlatan, Naira Marley, Olamide to mention but a few, these artists below have managed to keep a clean slate. I guess they deserve some applause. 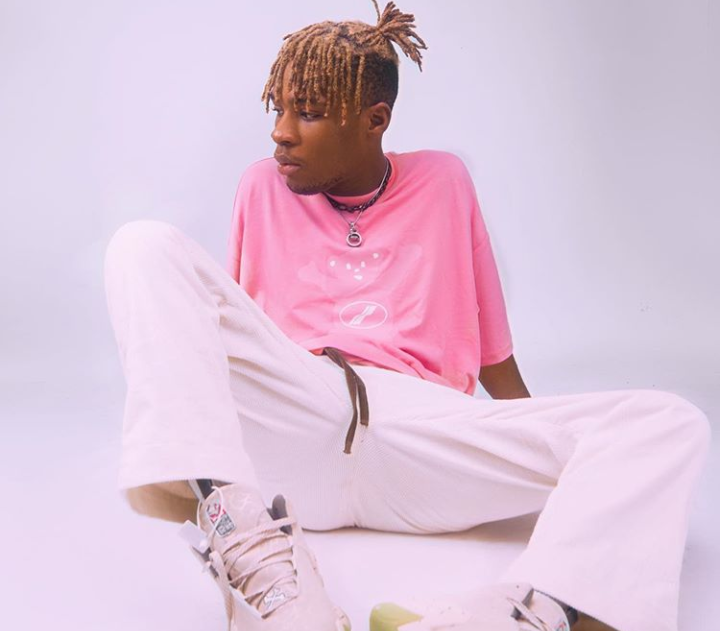 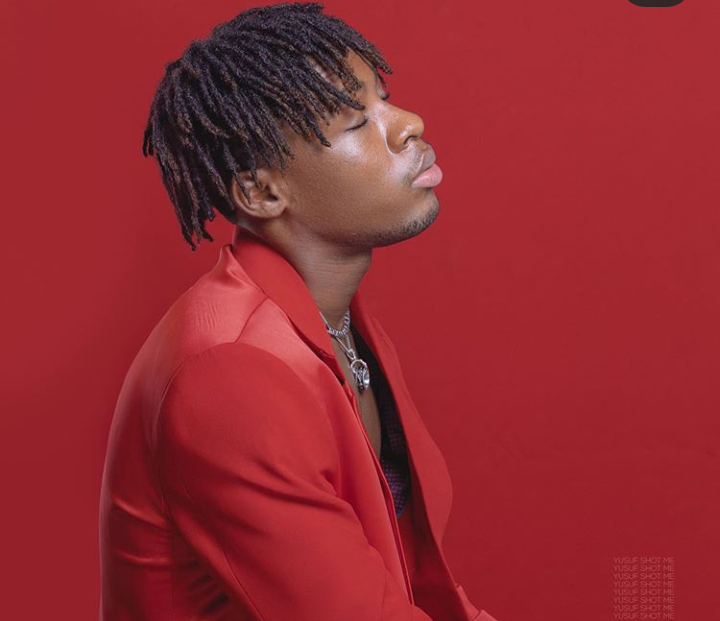 Not up to 5 years in the Industry, some might say what is he doing here? Well Wizkid was only 21 when he had his first child. Joeboy is 23 now. Aged 29, Mr Eazi has also surprised us. A faithful boyfriend to Temi Otedola, I love that he isn't among the 'baby daddys' out there. 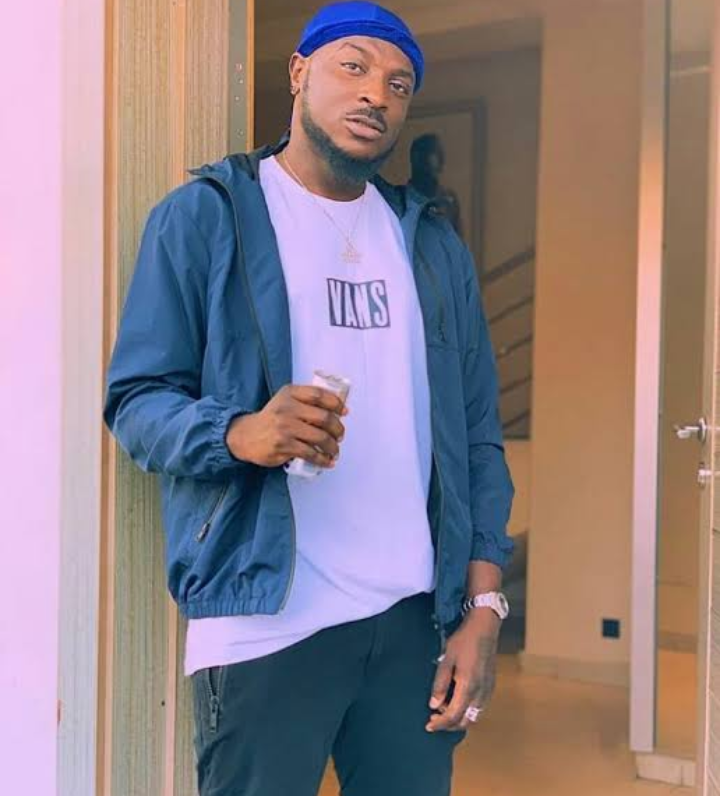 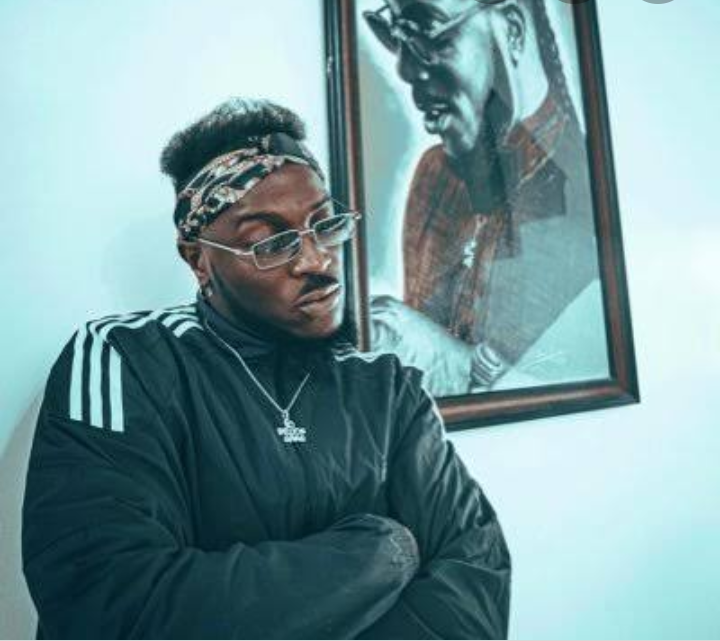 The 30 year old majesty crooner has had a lot of controversies in his career. But the truth is he has no child. And no, Chioma(Davido's fiancée is not his baby mama). 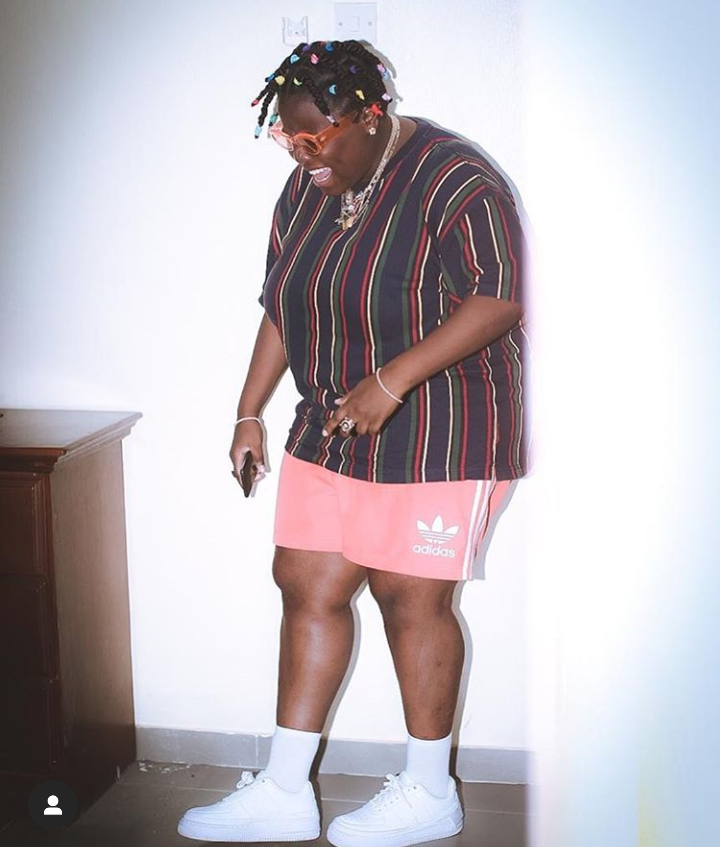 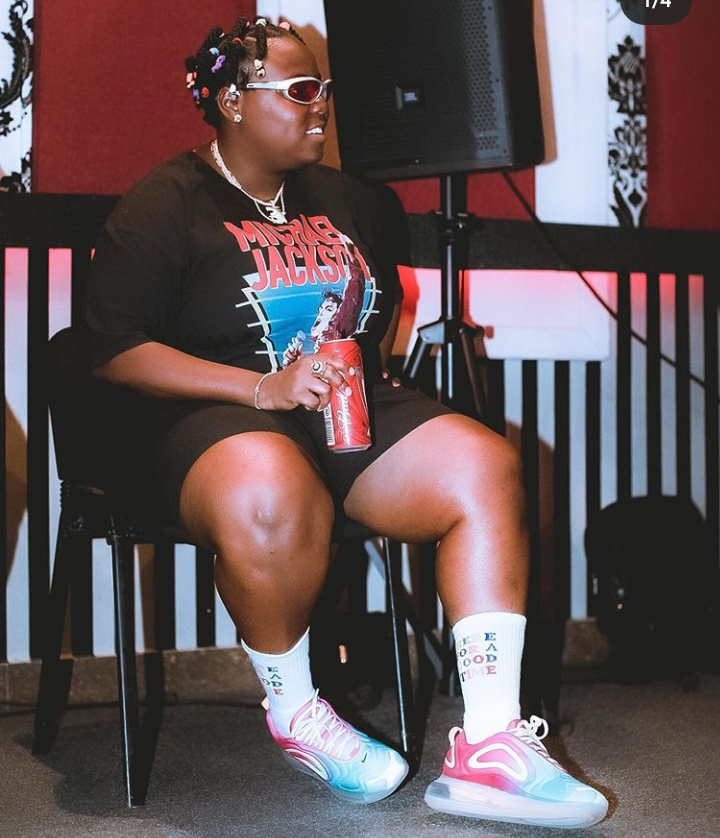 The case crooner who is 27 years old is a very modest artist. Perhaps the most modest in the industry. 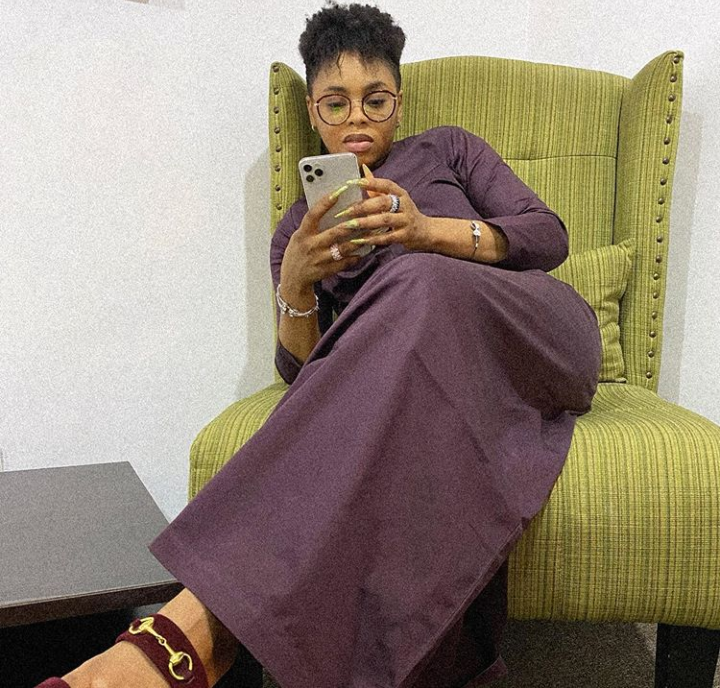 The 29 year old very beautiful singer has no doubt been on the lips of many concerning her love life and private life in general. One time she was rumored to be dating Kizz Daniel. But the most recurring name in her love life is Flavour(who sadly is not on this list). However, miss kedike has no child and is nobody's baby mama. 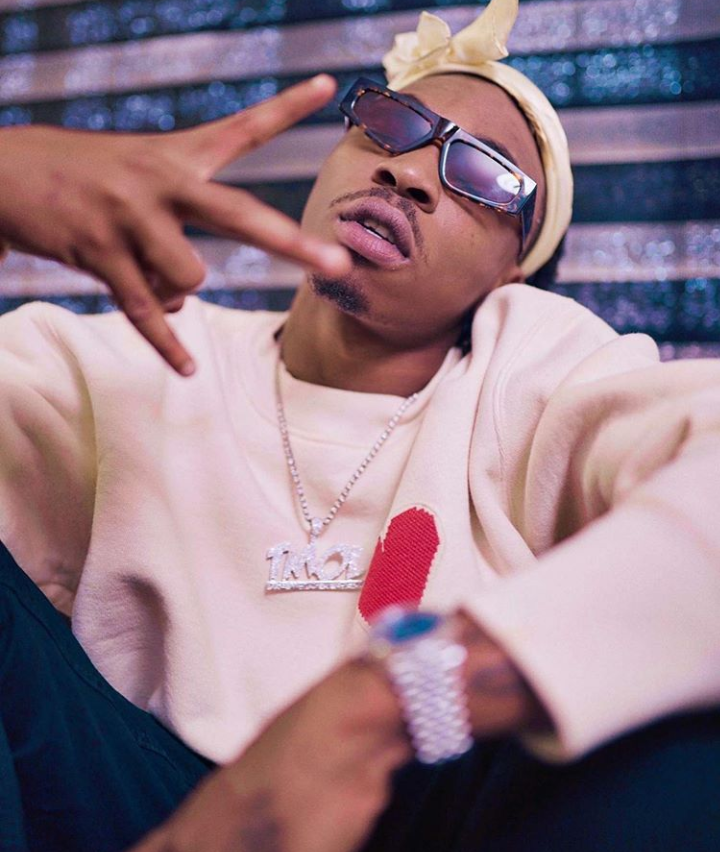 26 year old serial hit maker(his latest smash hit is Betty butter ft Davido) is surprisingly equally decent. Perhaps because his mum is a very heavy influence in his life(she's even on Instagram). The Mayor of Lagos is amongst those waiting to get married to the love of their lives before having kids. Kudos Mayor. I love Cuppy. Yes you heard me. I love her vibes, hardwork and decency. When your dad is Otedola, the assumption might be that you can get away with anything. Florence Otedola is no man's baby mama and is not a mother yet. Kudos Cuppy. 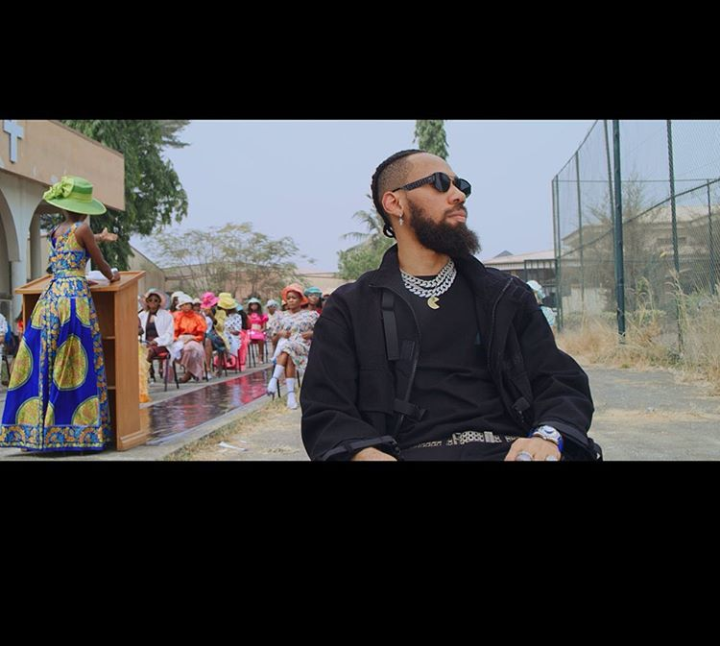 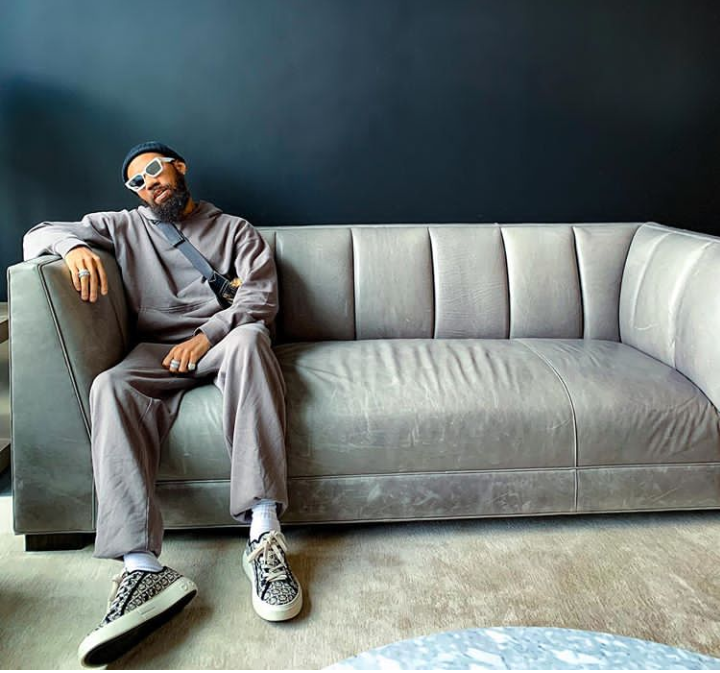 Ezege himself, Eze nnunnu, the best Igbo rapper of our generation. He is perhaps the most private artist in the industry. No record of his love life or his siblings. The 33 year old is not a dad and has not made any woman his baby mama. For a career that successful, I find this very impressive. It's one of the reasons I love him. 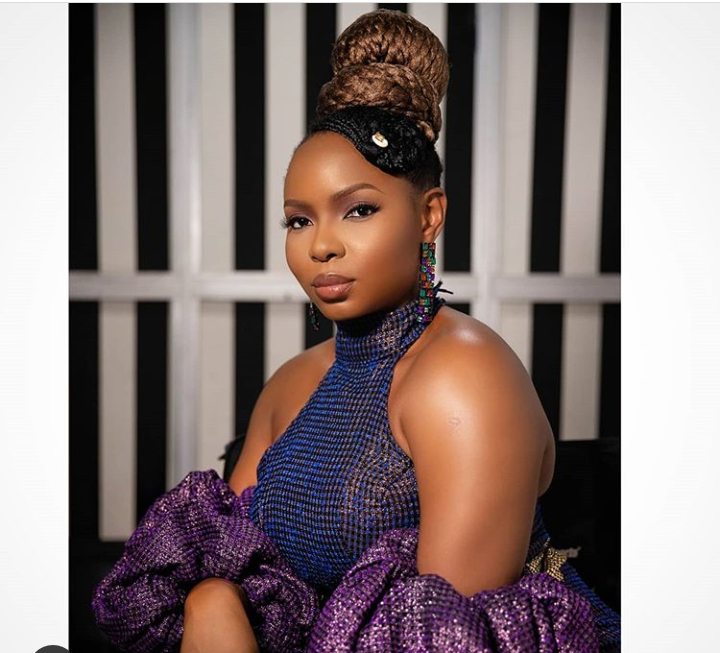 Mama Africa herself and the only woman of steel we know, the 31 year old unique singer is surprisingly on this list too. No child, no husband, no lover(s) record. Her private life is really private. The stunning hit maker has the hearts of many Nigerians for this. 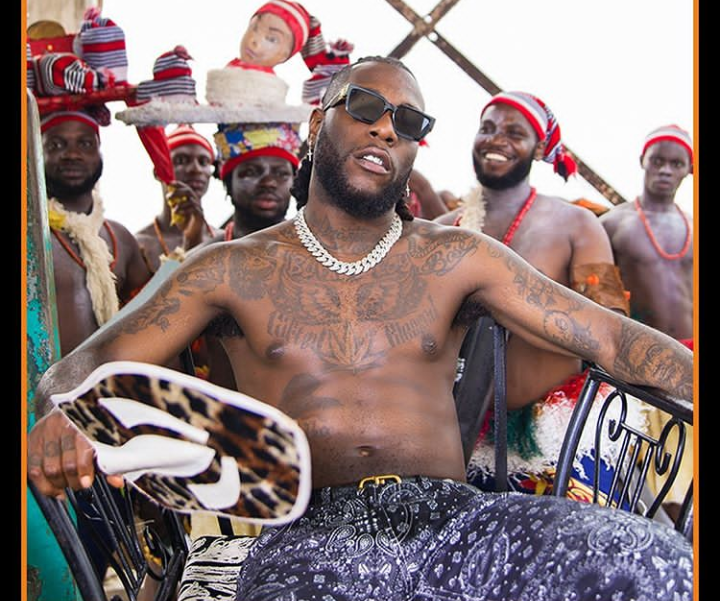 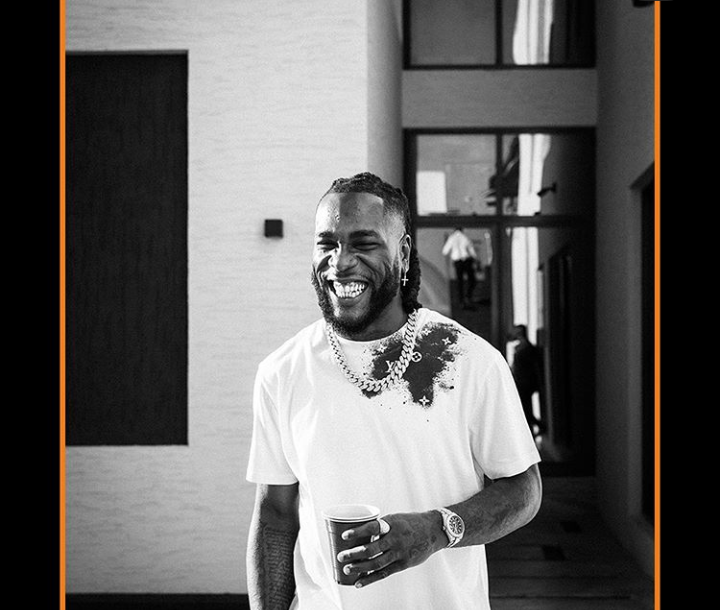 E shock you baa? Well top of our list is the one and only African giant. Honestly, he deserves a standing ovation. A very devoted man to his lover Stefflon don, Burna boy has been heard saying that unless he is ready, he won't have a child with Stefflon don. For someone who is a Grammy nominee and widely popular, this is very applaudable. Kudos Burna. Odogwu!

That's it for our list guys. Thank you for reading. 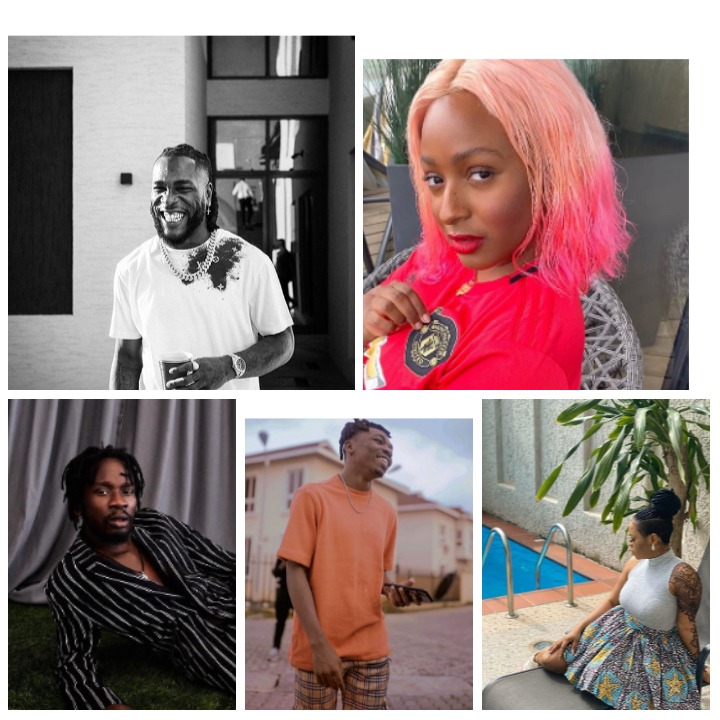