Kiki Omeili, Rachael Okonkwo, And 4 Other Nigerian Celebrities Who Were Born in May

The month of May has had its fair share of good and bad events throughout history, but in this article we'll be focusing solely on the good, and that's why we've come up with this list of 6 talented Nigerian celebrities who were born in May, so without further ado, let's begin. 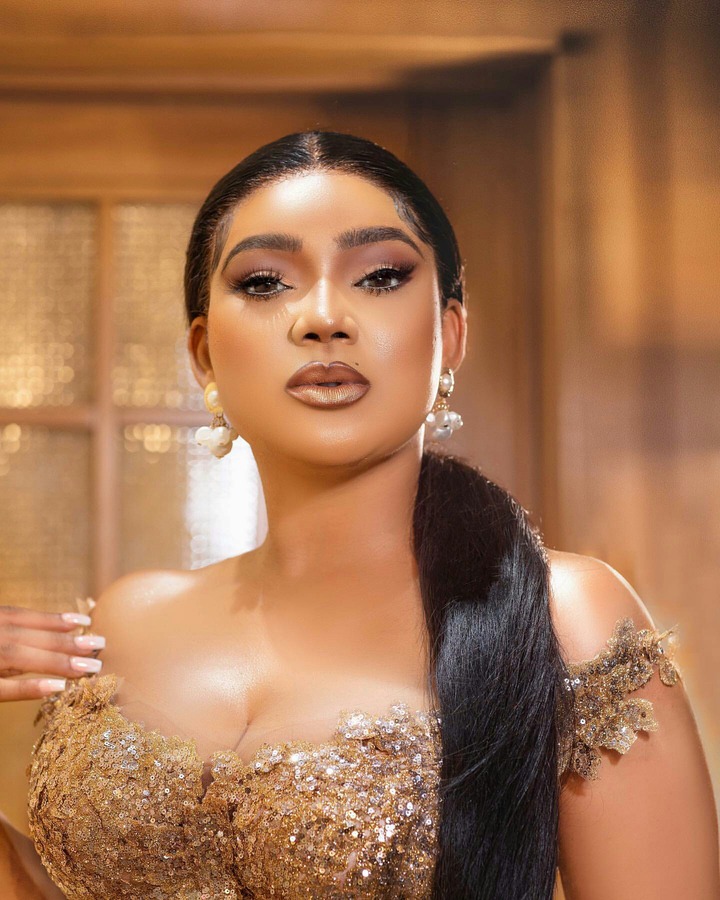 Rachael Okonkwo has also played roles in several notable films like "The Ghost and the Tout," "Ijele the Princess of Fire," and "Small Chops," and she's on this list because she was born on the 26th of May, 1987. 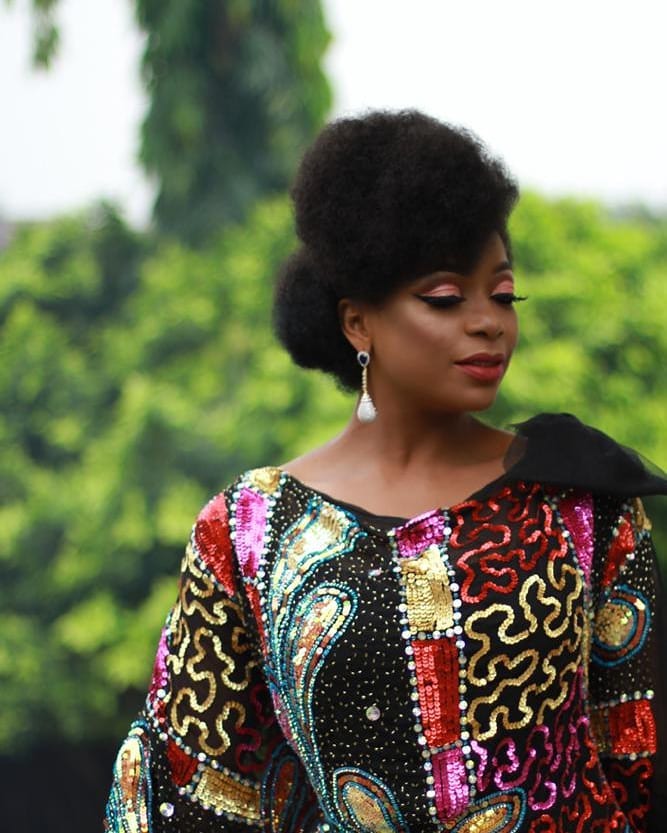 The Nigerian actress, Bimbo Akintola, is often ranked as one of the most talented Nigerian actresses, and throughout her career, she has played roles in several notable films and TV series like "Husbands of Lagos," "Dangerous Twins," and "Beyond the Verdict."

Bimbo Akintola has also worked with famous actors and actresses like Ramsey Nouah, Uche Odoputa, and Somkele Iyamah, and she's on this list because she was born on the 5th of May in 1970. 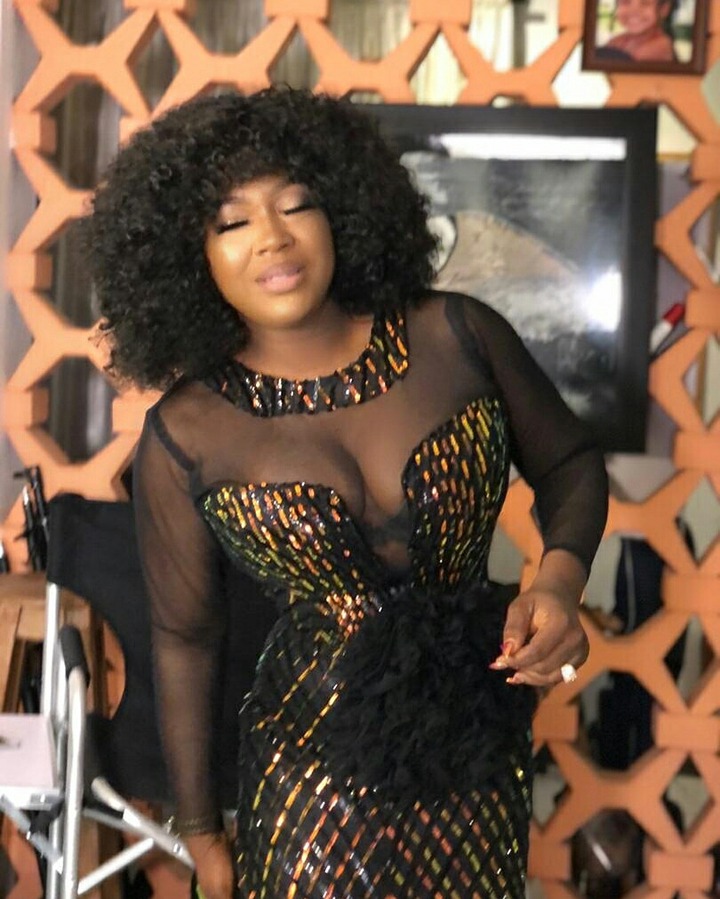 Susan Peters is a famous and very talented Nigerian actress who has played roles in several notable films and television series, some of which include "The President Must Not Die," "Saving the Crown," and "Husbands of Lagos."

The award-winning actress is very good at interpreting any role assigned to her in movies, and she's on this list because she was born on the 30th of May in 1980. 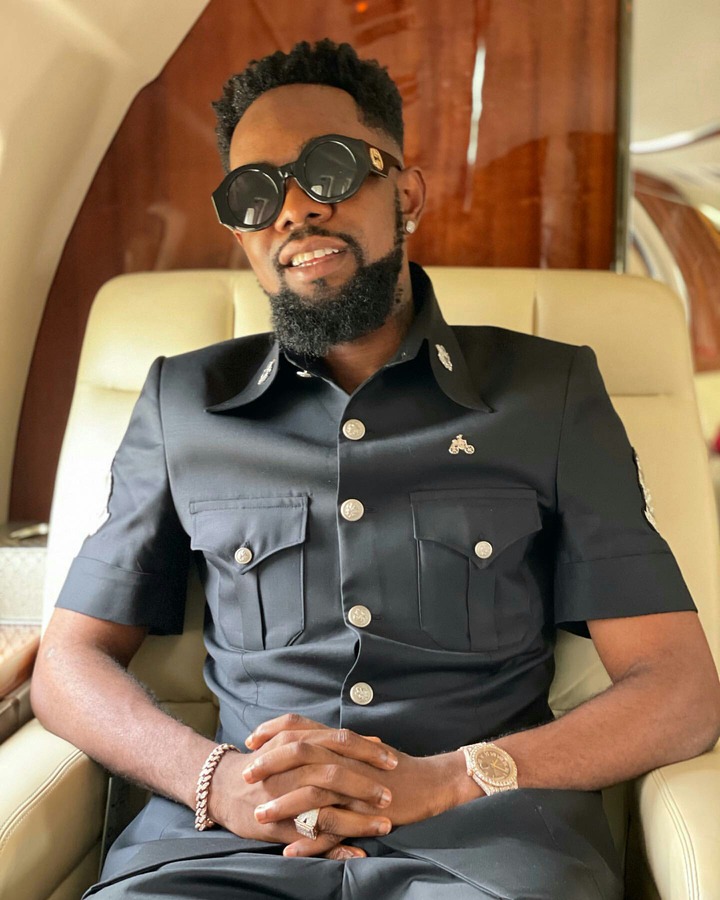 Famous Nigerian singer, Patrick Nnaemeka Okorie, also known as Patoranking, gained public attention in 2013 after he released the hit song "Alubarika." The gifted singer has released several other hit songs throughout his career like "Girlie O," "No Kissing Baby," and "Everyday."

He has also worked with famous singers and rappers like Timaya, Tiwa Savage, and Sarkodie, and he's on this list because he was born on the 27th of May in 1990. 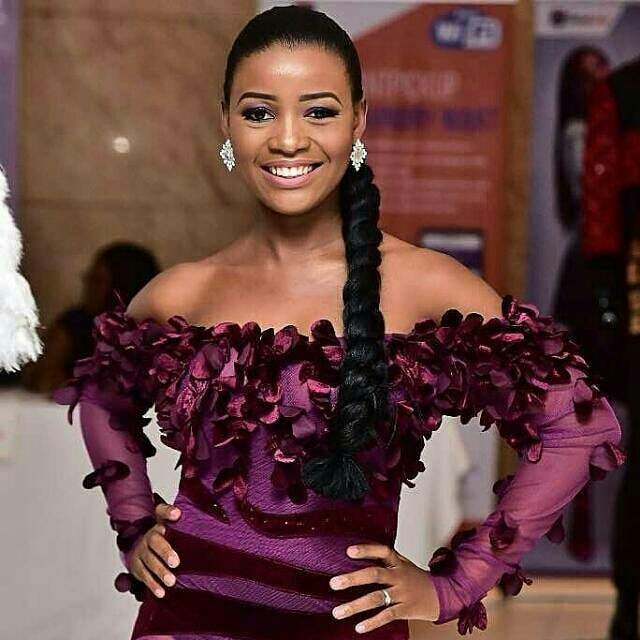 Tomi Odunsi is a Nigerian actress, singer, and songwriter who gained nationwide recognition for her role as Salewa in the television series "Tinsel."

She has acted with famous actors and actresses like Damilola Adegbite, Osas Ighodaro, and Chris Attoh, and she's on this list because she was born on the 24th of May in 1987. 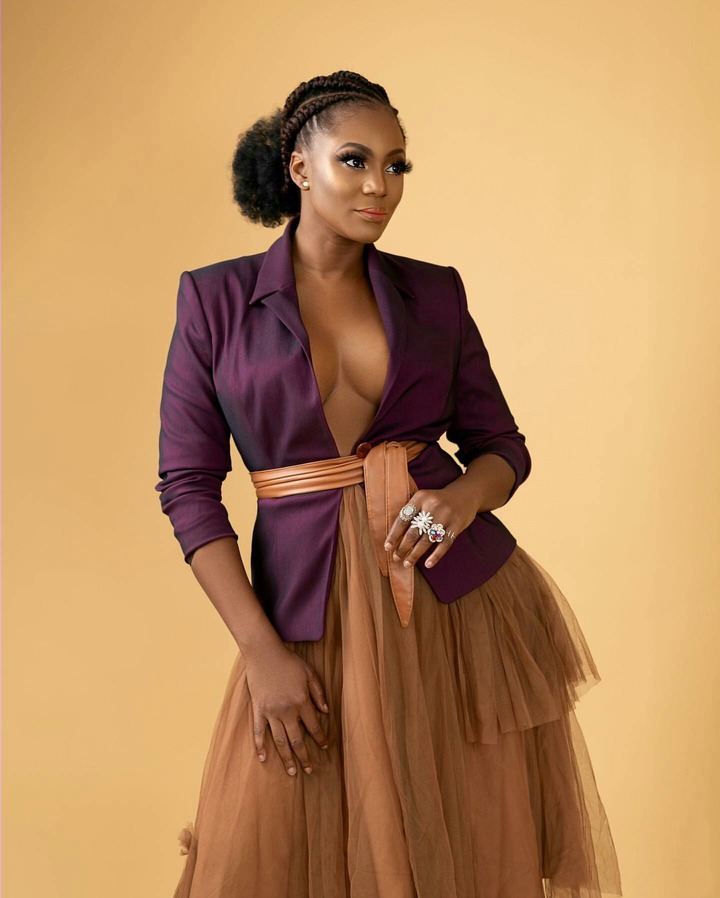 Kiki Omeili is a Nigerian actress who gained recognition for her role as Lovette in the television series titled "Lekki Wives." She has also appeared in several other famous movies and TV series like "Gbomo Gbomo Express," "Nowhere to be Found," and "Married but Living Single."

Kiki Omeili has won several prestigious awards throughout her acting career, and she's on this list because she was born on the 31st of May in 1986.