By Wizzynews10 (self media writer) | 9 months ago

News of the passing of a popular Nigerian comedian by the name of Brakin Face took everyone in surprise as many people wouldn't believe it until it was confirmed by some verified sources. 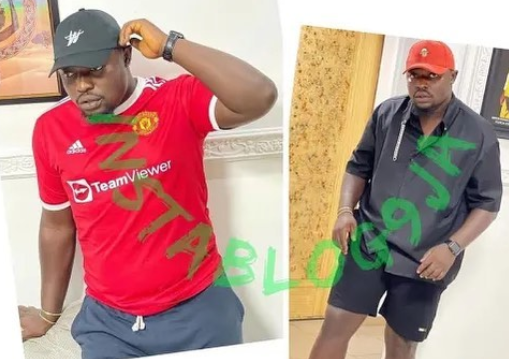 According to the PPRO, after three days of fruitless search, the decomposing corpse of the comedian was discovered by his sister at his apartment on Otomiewo Street, in Ekpan.

Below are two things to note from this;

#1 The killers may be a close friend

There is a saying that 'killers are never strangers' and that is exactly what might be going on here. I believe that the comedian was killed by one or even two of his friends. He was found dead in his bedroom which I think the person who might have killed him was very close to him to the extent he or she had access to his bedroom.

The comedian might have been killed through food poisoning. According to reports, he was locked inside his house on Thursday before he was discovered after three days. I think he might have been poisoned before he even went back to his house because his door was locked when the police went to check his apartment.