Six reasons why Hollywood stands out from other movie industries

By Ms_daniels (self media writer) | 4 months ago

Hollywood is a movie industry recognized internationally. It is based in Los Angeles District in California, where the name Hollywood was derived.

The industry has had a large effect on entertainment, and it is home to many famous televisions, movie studios and record companies. 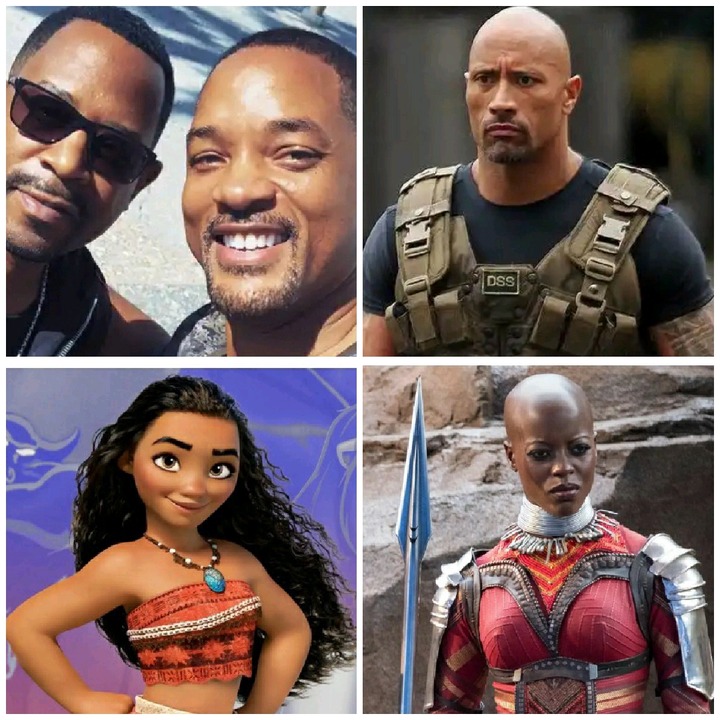 2. It is more established technology-wise and financially. 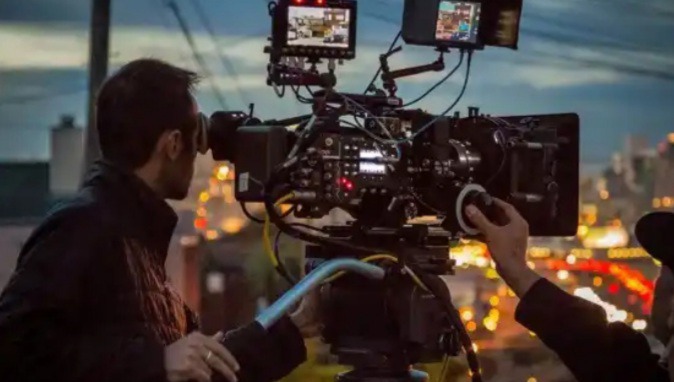 Hollywood movies are shot with the best cameras there is. A lot of money goes into filmmaking and producers get their money back from the box office. Photo credit: @wikipedia

Hollywood is the biggest and most globally influential film industry. It creates hundreds of movies per year, making billions in profit.

Hollywood movies are themed around different topics in the world. The movies can be centered on true stories or fiction. The main aim is to tackle local and international issues, social and political issues, violence, controversy, sex, animation, among others. 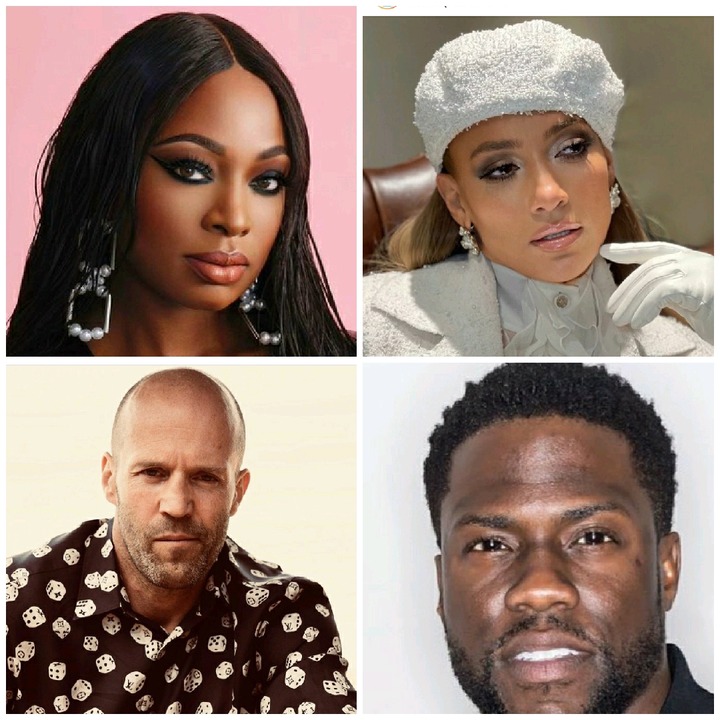 Hollywood stars are from different nationalities. They are highly professional when it comes to acting and are recognized around the world. Photo credit: @naturi4real / jlo / jasonstatham / kevinhart IG

Hollywood produces quality movies. Producers spend time to get the perfect character for each role before shooting a movie. The sets are well planned, and most producers hire professionals for every aspect of the film production.

Hollywood has long existed for years, since the early 20th century. It is one of the most influential sources of entertainment.

Hollywood has increased in popularity and worldwide acceptance with the influence it commands on movie industries around the world. Distribution of films in many other languages apart from English has also helped its cause. 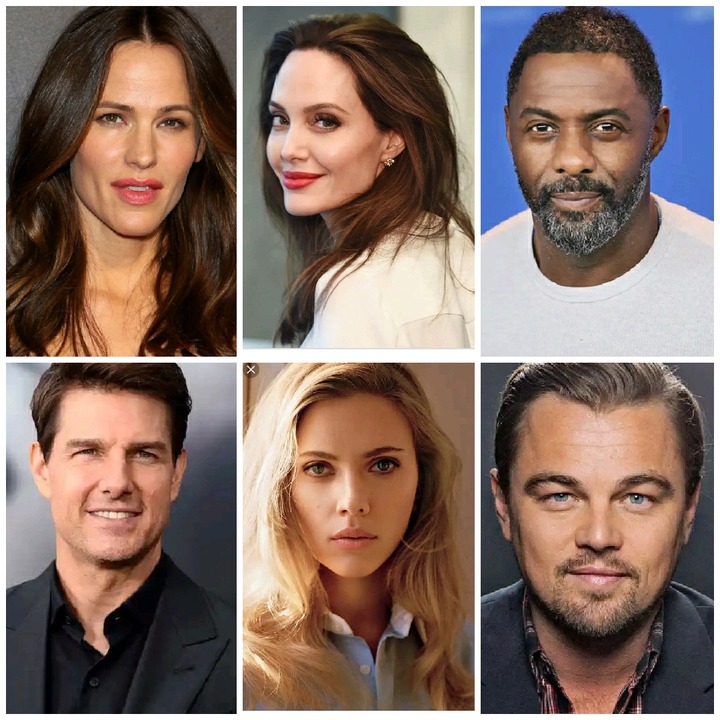