Comic Actor, Okele Is A Year Old Today. See Photos Of Him 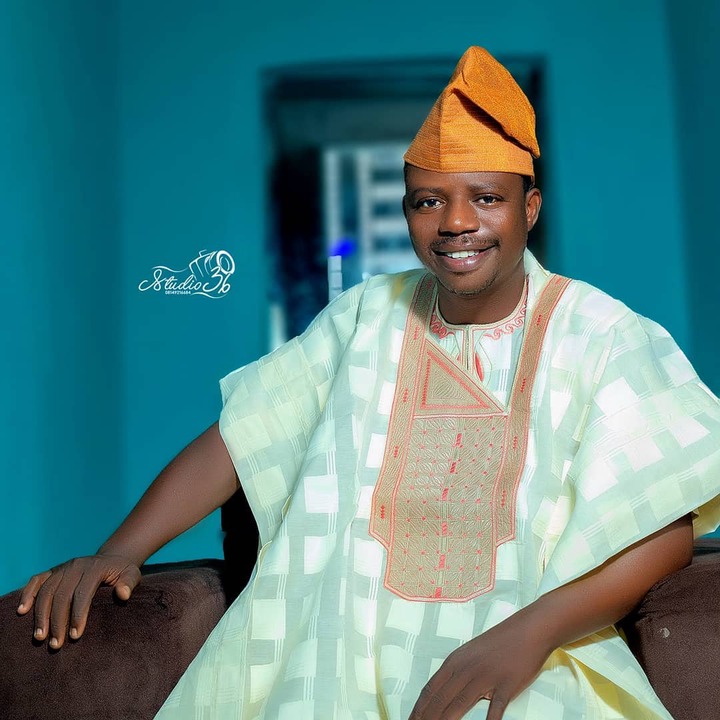 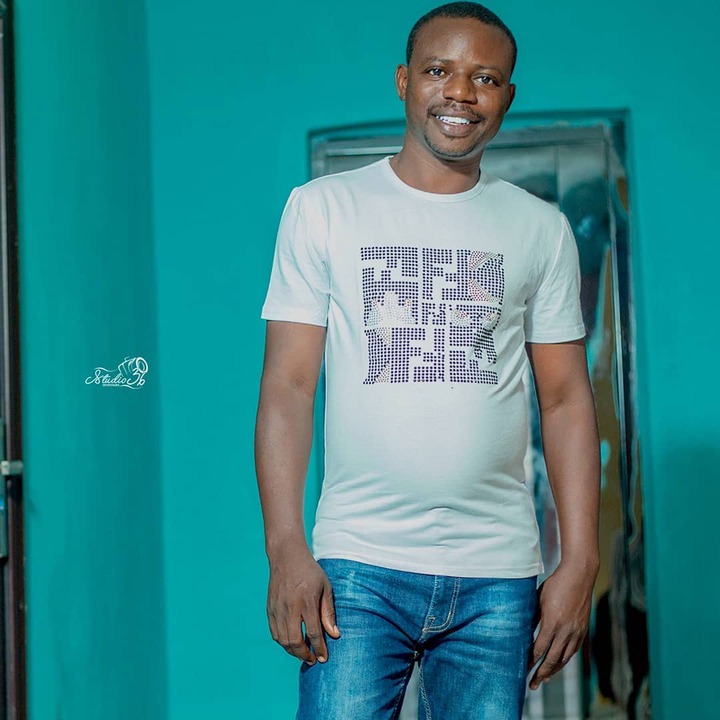 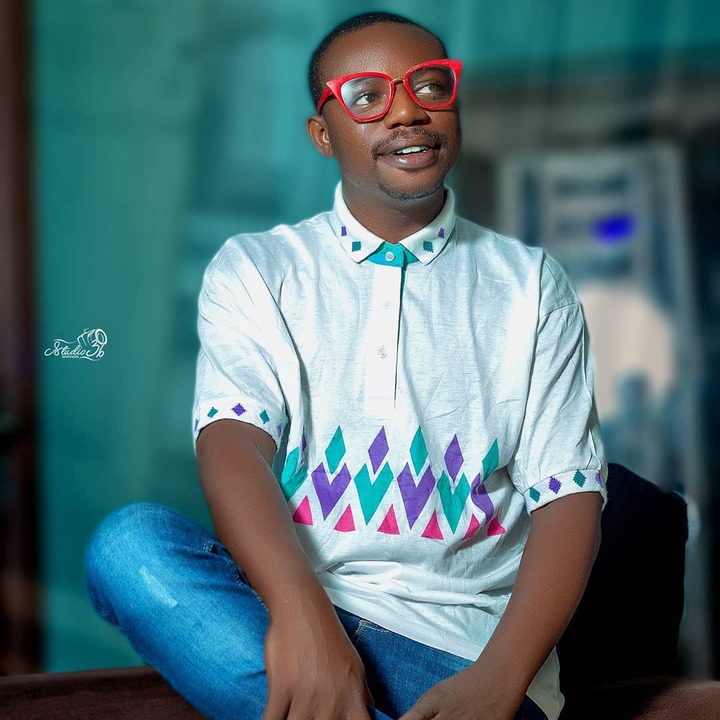 He was born on the 18th of July in the 1970s. He's from Ilorin, Kwara State, where he had his primary school education, before relocating to Lagos for greener pastures. He got to Lagos and learnt a vocation. 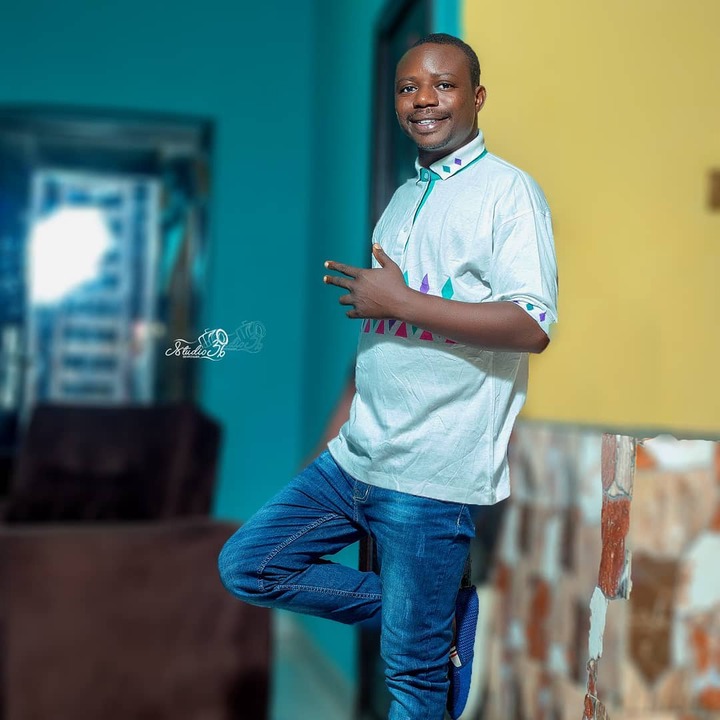 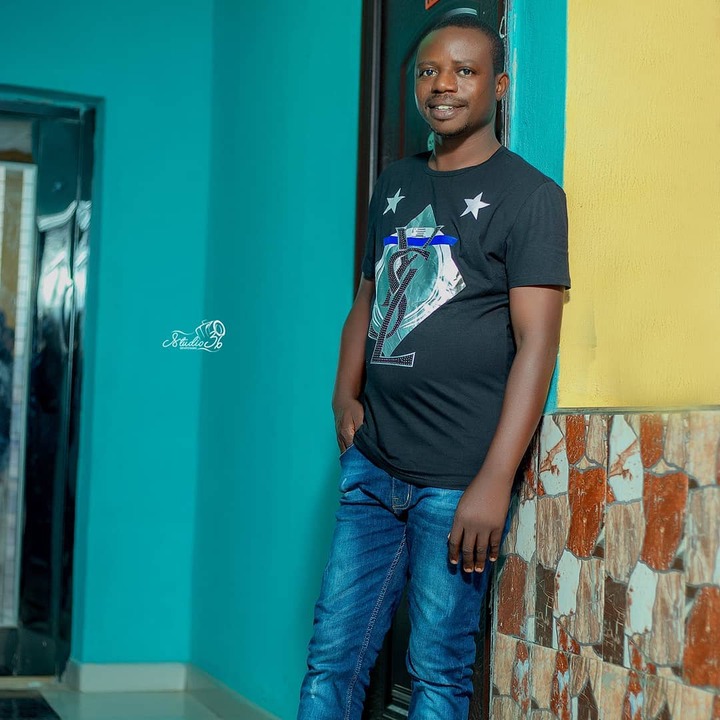 He learnt Electronics Technician and started working as a Technician. Aong the line, he developed interest in acting, and had to follow his colleague, Amuda who's also an Electronic Technician to acting rehearsals. And that was in 1994. During that year ,something happened, then he left the group and joined another group called Triple A. 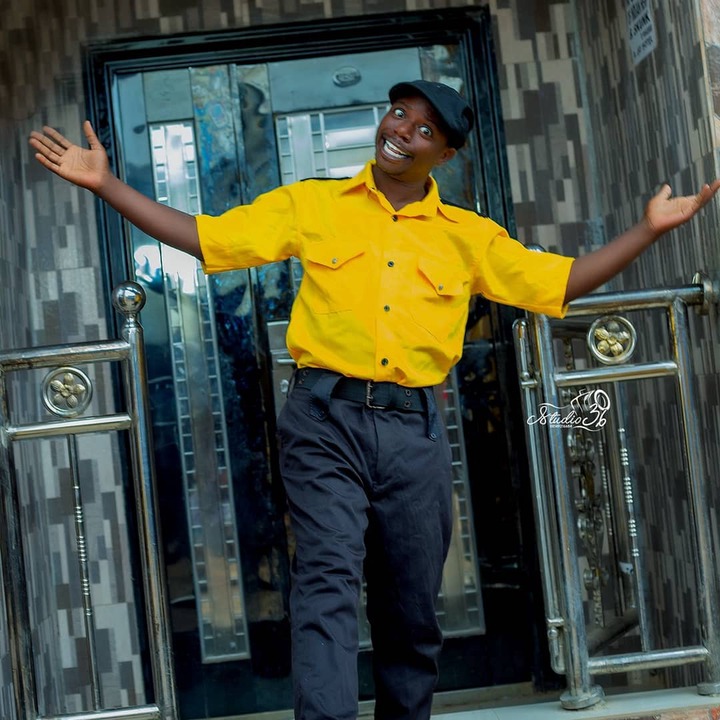 He came to limelight after some of the comedy skit he does with the friend and colleague Muyideen Oladapo was aired on LTV. 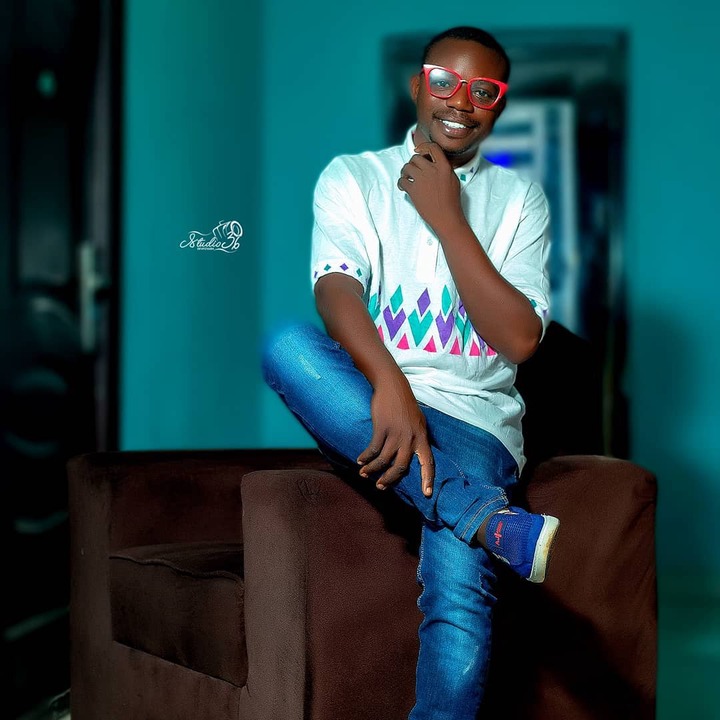 He was able to do that, when he met a man who was working at LTV at that time. The man stays in his compound. When he approached the man, he told him to bring some episodes of the comedy skit, and that was it. 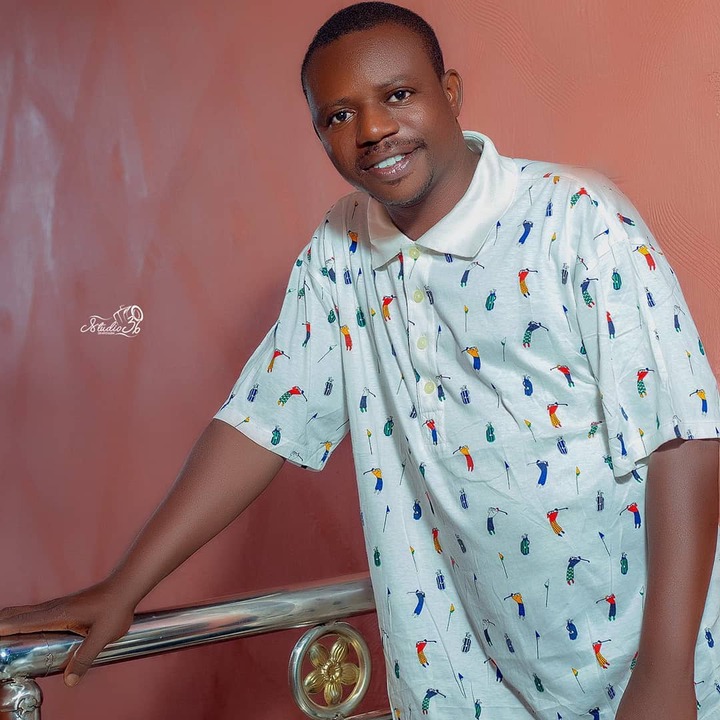 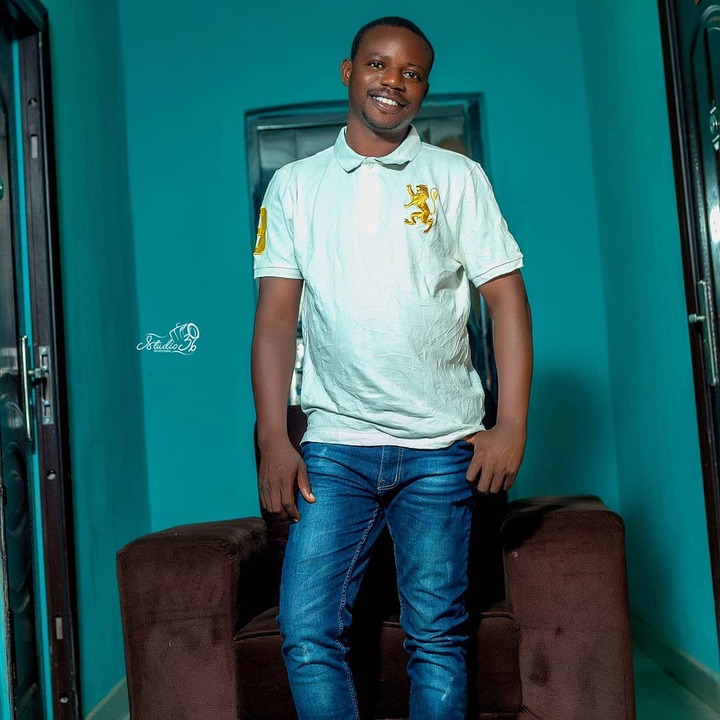 Since then, his talent was discovered, and he began to get connection and know several top movie stars in the Yoruba Movie Industry. He has produced several movies, and has also featured in several movies where he played comic roles . 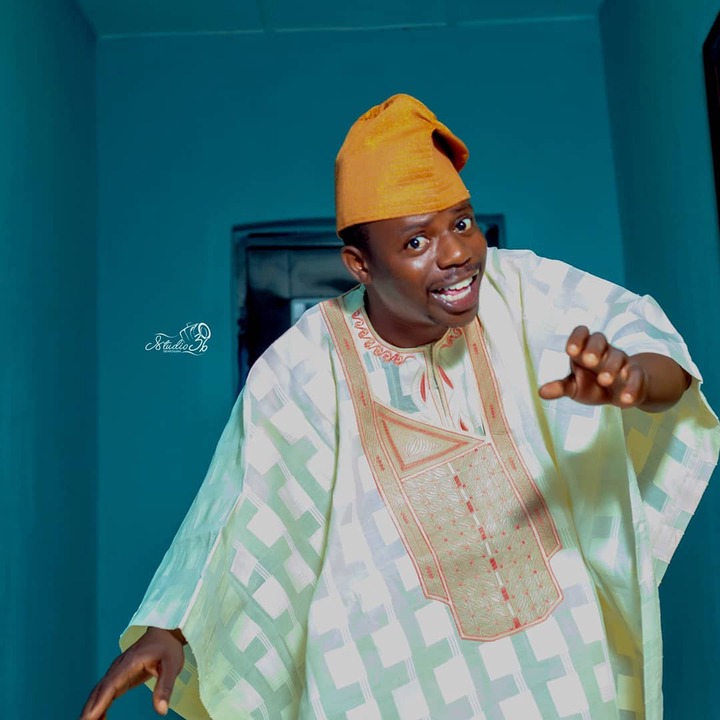 Nollywood comic actor, who's popularly known as Okele, is celebrating his birthday today.

He shared lovely photos of himself on his Instagram page to celebrate it. His colleagues and fans have been sending in their shout-out and wishes.

The comic actor wishes himself peace, smiles and good things on his birthday. He also prayed that every new year of his life, be filled with joy and happiness.

"I wish myself peace, smiles, and excellent mood. Let all the bad things go aside, may I overcome the hardships of life with ease, let every day of this new year of life will be filled with joy and happiness. Let there be good hope and infinite love. Happy birthday to me.".