One Thing I Find Interesting About Nigerian Crossdresser, Bobrisky

By Exclusivereport (self media writer) | 9 months ago 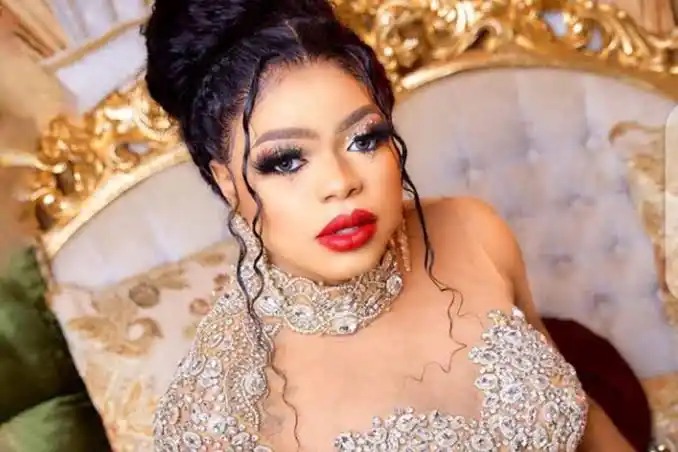 Idris Okuneye popularly known as Bobrisky, is a Nigerian crossdresser, actor and social media influencer, known for his controversial lifestyle of portraying himself as a woman. Although Bobrisky may not have a lot of people singing his praises for one reason or the other, I still find one interesting thing about him which people rarely talk about.

One thing that I find interesting about Bobrisky is the fact that he has value for friendship, and as such, he is ready to apologize to his friends whenever he acts in an unfavorable way that his friends find offensive. Recall that Bobrisky and his bestie, Tonto Dike, were involved in a fight recently, after which Bob accused Tonto of living a fake life, and also disclosed that the Nollywood actress is indebted to him. It was such a messy fight as the duo dragged each other on social media.

After the fight between Bob and Tonto became a viral topic on social media, the crossdresser took many by surprise when he shared a video on Instagram, apologizing to Tonto for all he said. In my opinion, I find this interesting about Bobrisky because not everybody can drop their ego and apologize whenever they do something wrong. 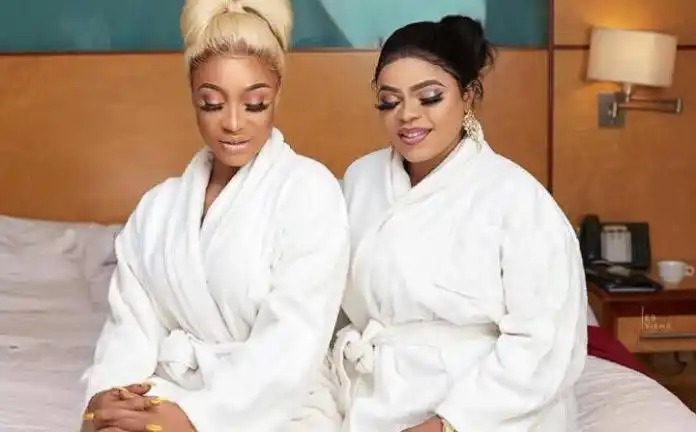 Photo Credits: The Will News Media

One may be tempted to think that the apology Bob tendered to Tonto may just be a clout chasing move, but on a second thought, this is not the first time Bob will publicly come out to apologize for his wrongdoing. Recall that when Bob and James Brown were having a misunderstanding in January, Bob who reacted after James apologized to him, shared a post on his Instagram where he admitted his wrongs and also tendered an apology to Brown. 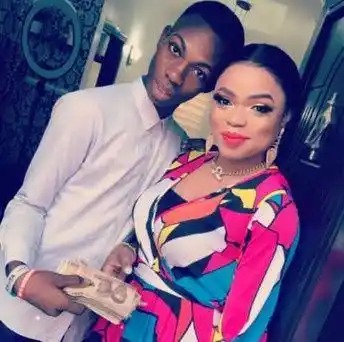 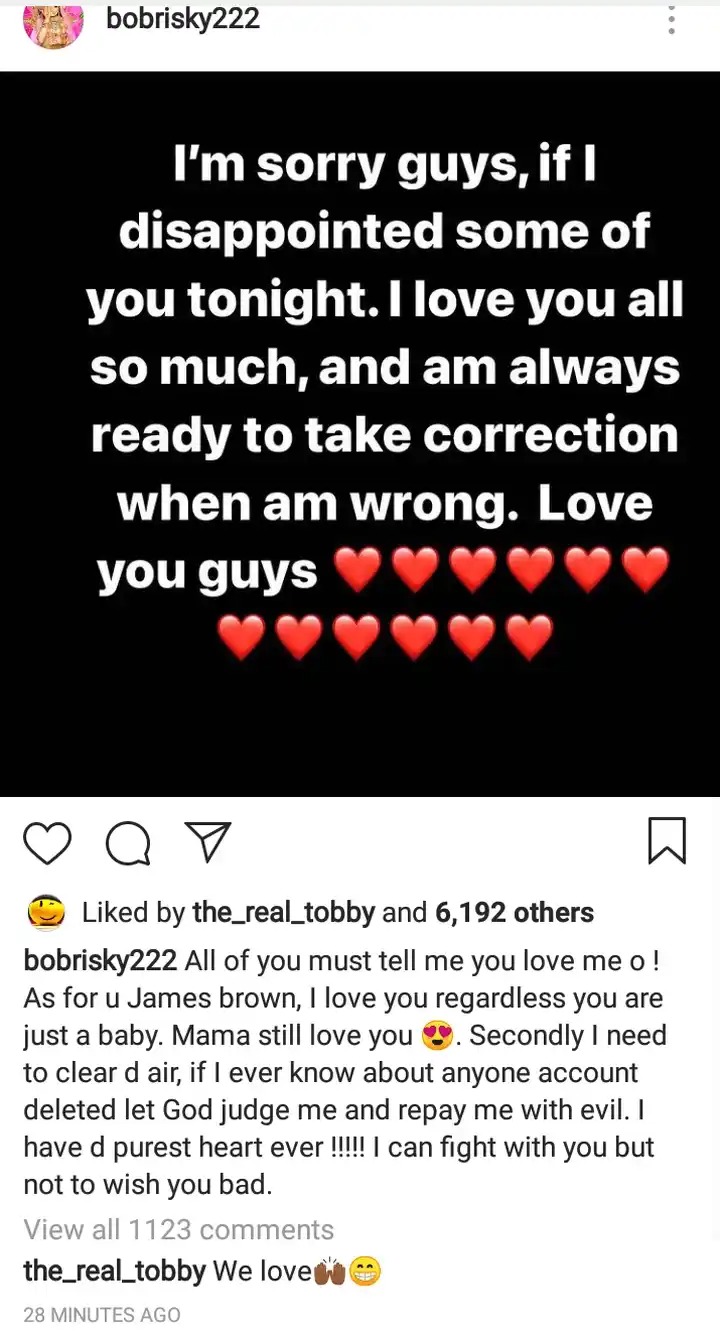 The willingness to take responsibility for one's actions and apologize when necessary, is one quality I find interesting about the controversial crossdresser, because it is something most people find very hard to do.