Celebrities Who Sued Their Managers For Their Financial Troubles

Being a professional actor or singer is lucrative and many celebrities hire accountants/managers to manage their funds. While celebrities do find honest people to do this, some unlucky celebrities lost a lot of money due to dishonest money managers and took them to court for mismanaging finances: 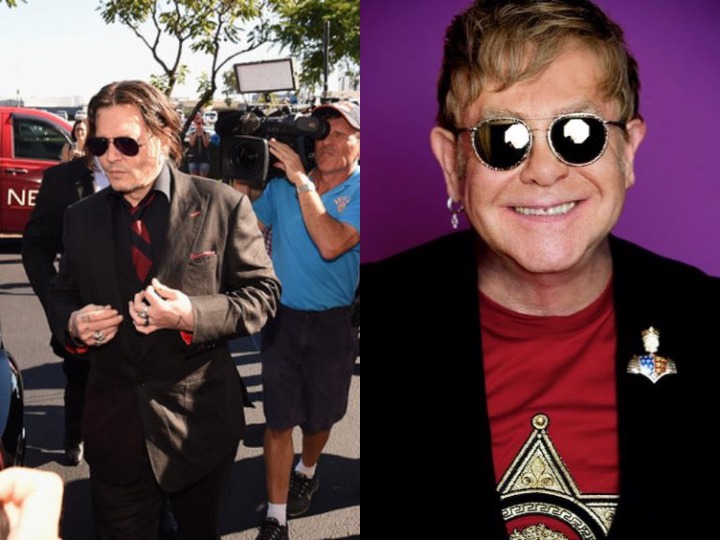 Johnny Depp filed a lawsuit worth a whopping $25 million against The Management Group and its attorneys, for breach of fiduciary duty, negligence and fraud in January of 2017. From 1999 to 2016, Depp alleged that TMG collected $28 million in contingent fees without his prior approval and failed to pay taxes on time, incurring $5.7 million in penalties. TMG alleged that the actor’s extravagant lifestyle cost over $2 million per month and released emails, warning Depp about lavish expenditure. The case is weak for Depp.

Elton John filed a lawsuit in the early 2000s, against Price Waterhouse Coopers and his former manager, Andrew Haydon for negligence, claiming unfairly charging the superstar for overseas tour expenditure that ideally should have come from the firm. John lost the lawsuit as the Judge claimed that the Elton’s case fails to rely on the facts. 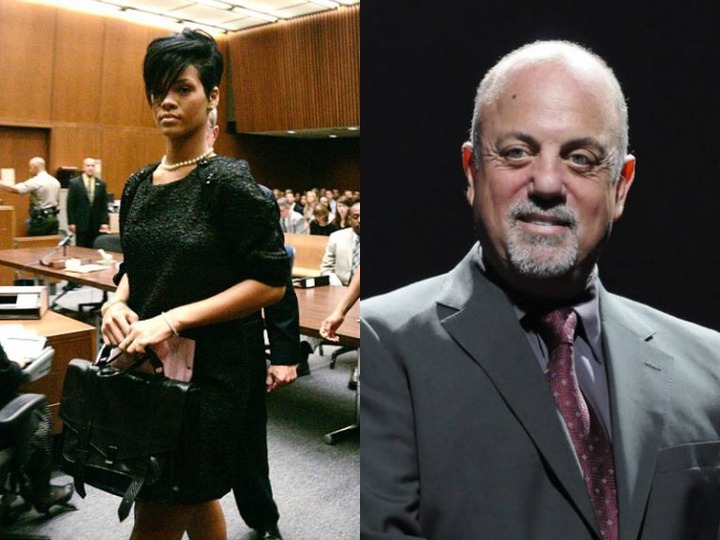 Rihanna sued accountant, Peter Gounis of Berdon LLP in 2014 for $35 million, accusing him of advising awful financial decisions, leading to her bankruptcy in 2009. With $11 million in cash in January 2009, she had just $2 million left by the year-end. She blamed Gounis for advising purchase of an unaffordable Beverly Hills mansion, filled with mould and water issues, for $7.5 million. She settled for $10 million out of court. Recently, she also sued her dad for making profit off of her name!

Billy Joel filed a $90 million lawsuit against Frank Weber, his former manager in 1989, accusing him of breach of fiduciary duty and contract, federal racketeering and fraud statute violations. Joel sought $30 million in compensatory damages and $60 million in punitive damages besides repayment of $15- $20 million in fees from 1980 until 1989. Weber filed a $30 million countersuit which was dismissed, and Joel was awarded $2 million in a partial judgement. Uma Thurman from Kill Bill sued Kenneth Starr, her financial advisor for $2.485 million in January 2017, for fraud and losing millions in risky investments of $1 million each in Global Options and Martini Park without warning about risks involved. $485,000 was professional fees paid to Starr between 2006 and 2008, when Starr defrauded other clients. Starr claimed awareness of investment risks and legitimate fees. In February 2017, the two settled for $485,000 to avoid expensive court battle.

Alyssa Milano the Charmed star filed a huge $10 million lawsuit in June 2017, against her financial manager Kenneth Hellie and his account firm called Hellie, Hoffer & Co. for forging her signatures on some financial documents, not paying overdue taxes and bills, and advising her to make bad investments in businesses with conflicts of interest, which left her with millions of dollars in debt. Hellie claimed it was similar to Johnny Depp’s situation and only time would reveal the truth. 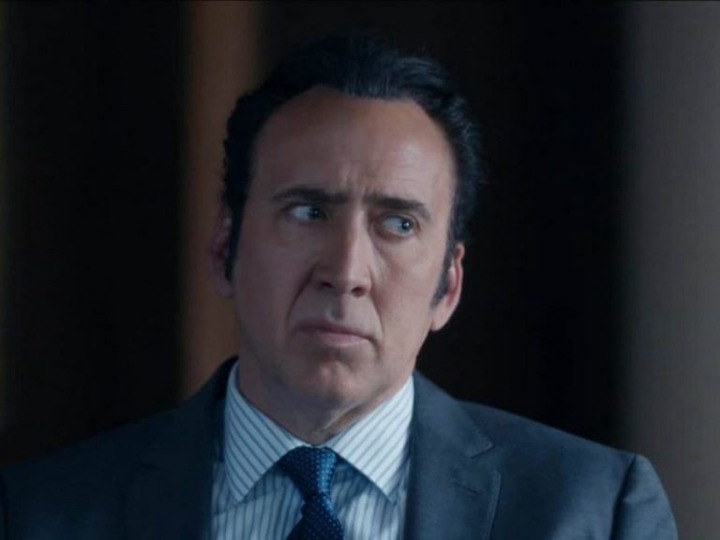 Nicolas Cage filed a $20 million lawsuit in 2009 against ex-business manager, Samuel J. Levin, claiming funds mismanagement and bad advice led the actor to financial ruin. Levin countersued as before he was hired in 2001, Cage was indebted by millions of dollars, over-spending his Hollywood income. Levin advised Cage, without response, about needing $30 million income annually. They finally settled but their terms remain confidential.