By NatureX (self media writer) | 1 year ago 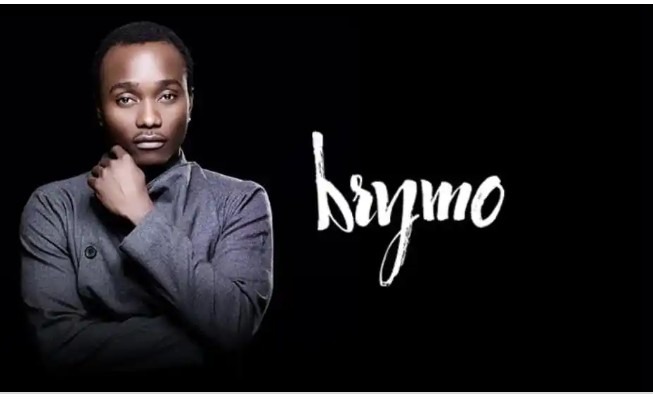 Brymo is one of Nigeria talent singer, songwriter, and author.

Olawale Ashimi (Brymo) was born, on 9 may 1986. In okokomaiko, ojo Lagos state, Nigeria.

He sings alt rock, R&B, Folk, Soul, Pop and Afrobeat. He has collabrate with Mikky me joses, Ice prince, Jesse jayz and M.i.

Brymo released his debut studio album Brymstone, in 2007. After that, his second studio album, THE SON OF A KAPERTA was released in 2012. It was supported by three singles, "ARA", "GOOD MORNING" AND "GO HARD". Which "ARA" draw peoples love and attention. "Ara" was a hit which he featured ice prince. His third studio album. Merchants, Dealers and slaves was released on 20 October 2013. It also received positive reviews and was preceded by two singles, "DOWN" AND "EKO", In October 2014. TABULA RASA, been his fourth studio album was released on 8 December 2015, its lead single FE MI was described as a soft traditional balled.

Brymo signed an international distribution deal with Tata Music Group in 2015. He released his fifth studio album KILITORIS on 9 may 2016, with 11 tracks and was preceded by the lead single HAPPY MEMORIES in march 2018. 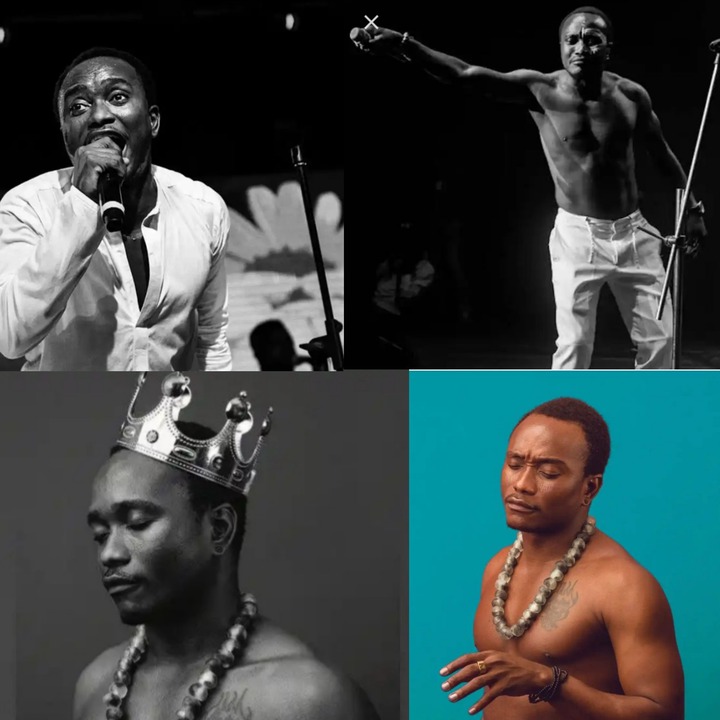 Brymo was featured on the hit single "OLEKU" which was released as the lead single from ice prince's debut studio album everybody's love, Ice prince in 2011. Which he said that his inspiration for recording the hook of "OLEKU" came from the passion and energy around him and from hunger and desperation. Brymo was signed to the label chocolate city in 2010 and in may 2013, he later announced on twitter that he had left chocolate city.

With brymo recent performance. Do you think, he's still a LEGEND?

Content created and supplied by: NatureX (via Opera News )