Cristiano Ronaldo dos Santos nicknamed [CR7] is a Portuguese professional footballer who was Born 5, February 1985 [35years] and raised in Madeira, Cristiano Ronaldo began his professional club career playing for a club in Portugal named Sporting CP, before signing with Manchester United Club In England in 2003, at the age of 18. 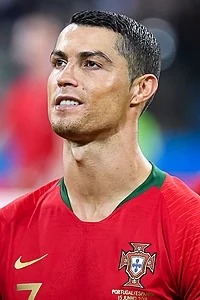 Ronaldo plays forward currently in Serie A for Juventus club. He is the third Child of his father and has two (2) sisters, Elma dos Santos Aveiro and Katia Aveiro. Check out stunning photos and bio of his sister Katia Aveiro. 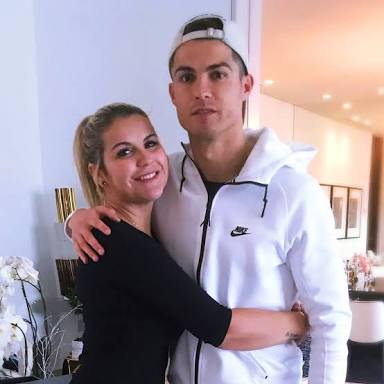 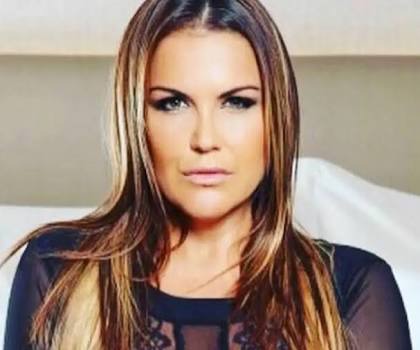 Liliana Catia dos Santos Aveiro, also known as, Katia Aveiro, (October 5, 1977) who once went by the artistic name, Ronalda, is a Portuguese singer, television personality, and business owner in the country of Portugal. 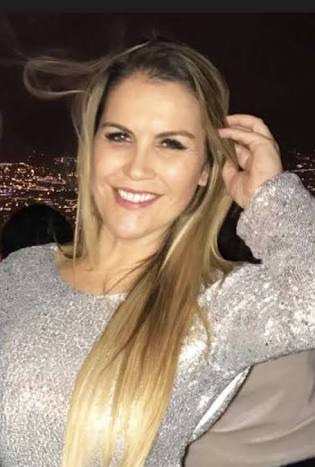 Katia Aveiro was born and raised in Funchal, Madeira Islands to parents Jose Dinis Aveiro and Maria Dolores dos Santos. She is the second youngest child of four. Her siblings are Elma, Hugo, and Cristiano Ronaldo. 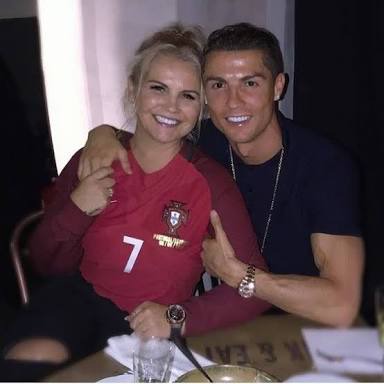 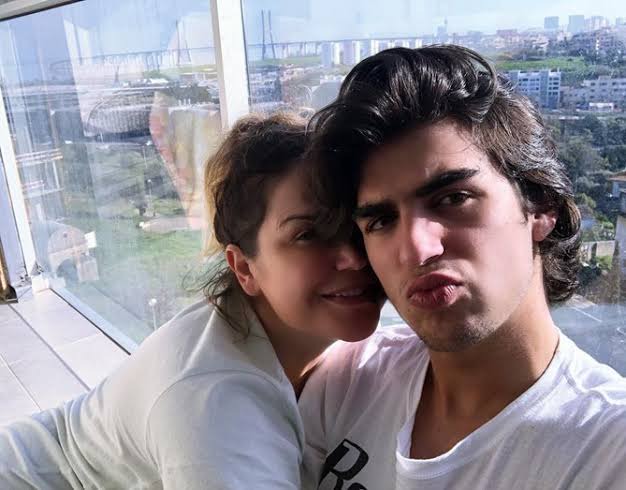 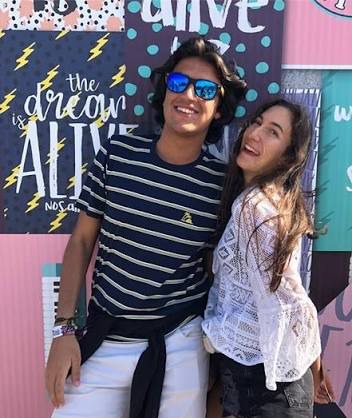 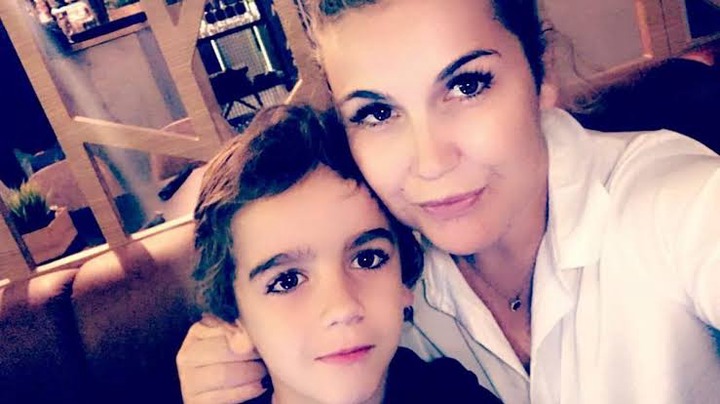 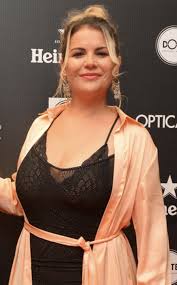 In 2005, Katia began her singing career in Lisbon with the name, "La Ronalda". She has since released several albums and singles throughout many years and continues to release new music each year. 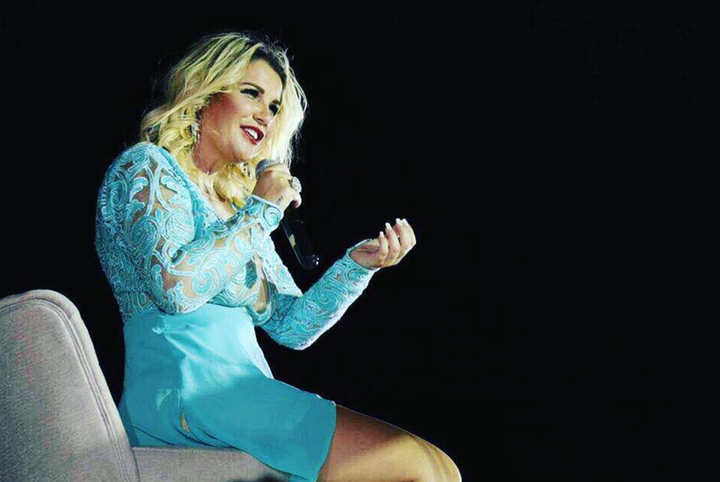 Her fourth album Boom Sem Parar was produced by RedOne, who has also produced music for stars like Lady Gaga, Enrique Iglesias, and Jennifer Lopez. See photos of her albums and singles here. 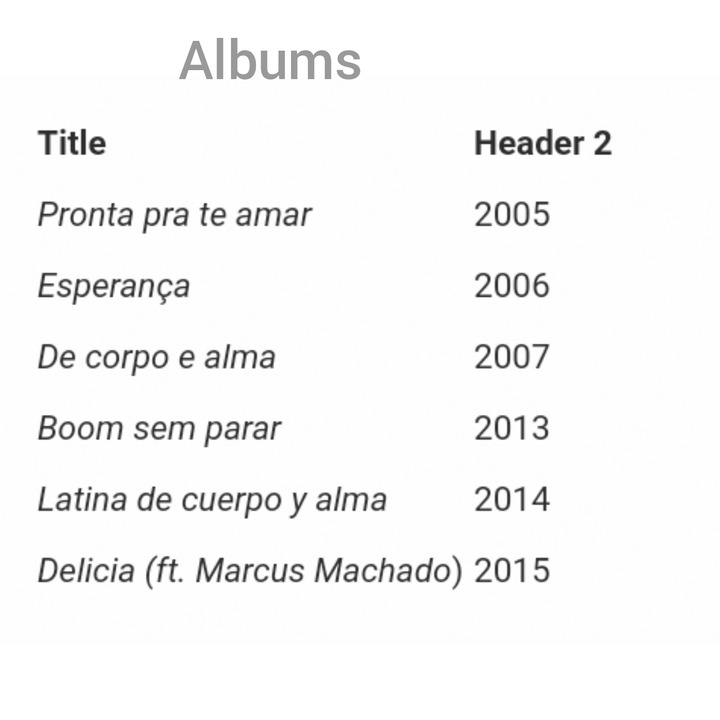 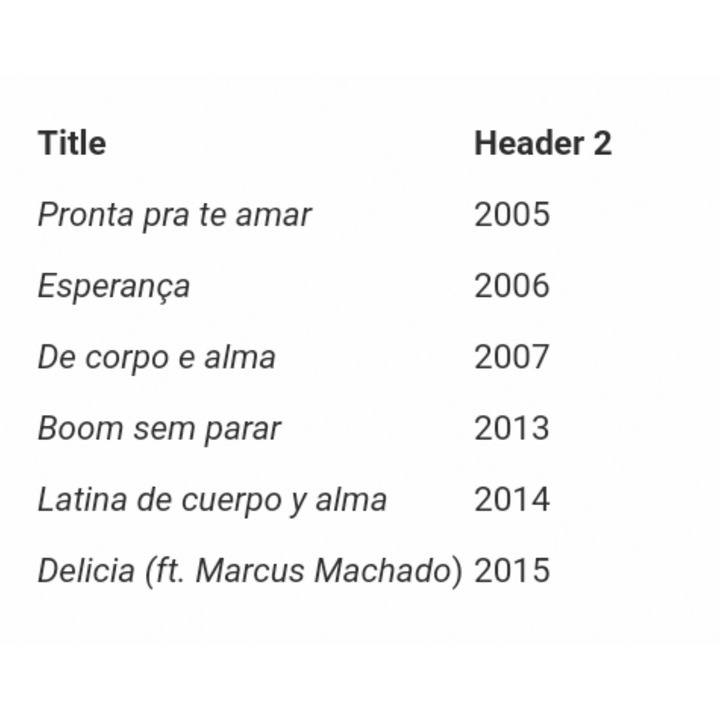 In 2008, Katia with her brother, Cristiano Ronaldo wrote a song called “Alive in the Hope of Seeing You”, with lyrics that honor their late father Dinis Aveiro, who died in 2005. 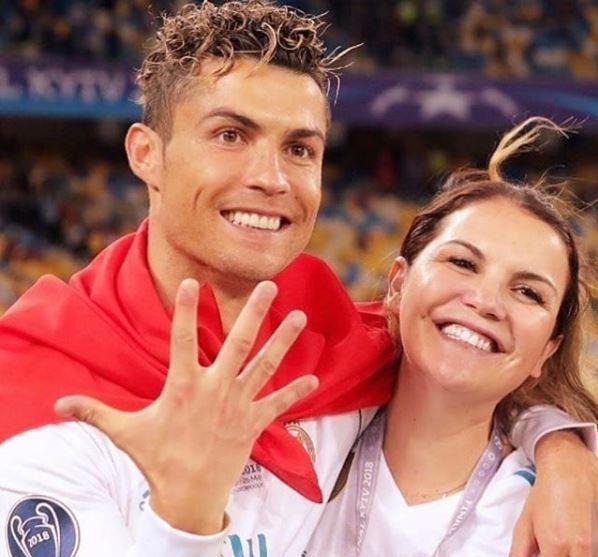 See the rest of her Photos 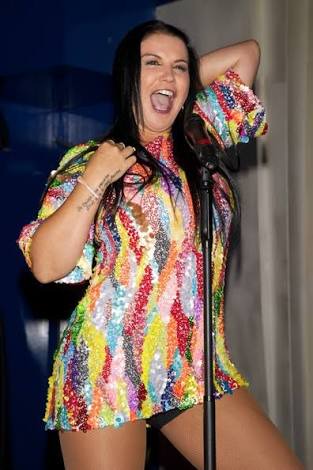 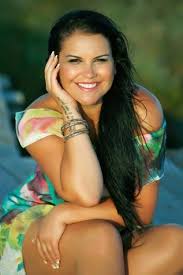 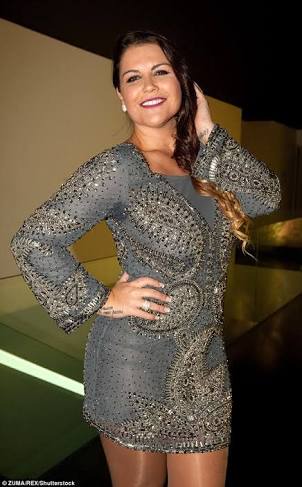 FA Cup: Iheanacho Set To End Leicester City's 52 Years Wait For Another Appearance In The Final

Throwback To The Soap Operas That Reigned Between 60s and 90s

10 Stunning Photos Of Lilo Aderogba, One Of The Ex-BBN Lockdown Housemates

Relationship Green Flags To Look Out For