By Patrarose (self media writer) | 1 month ago 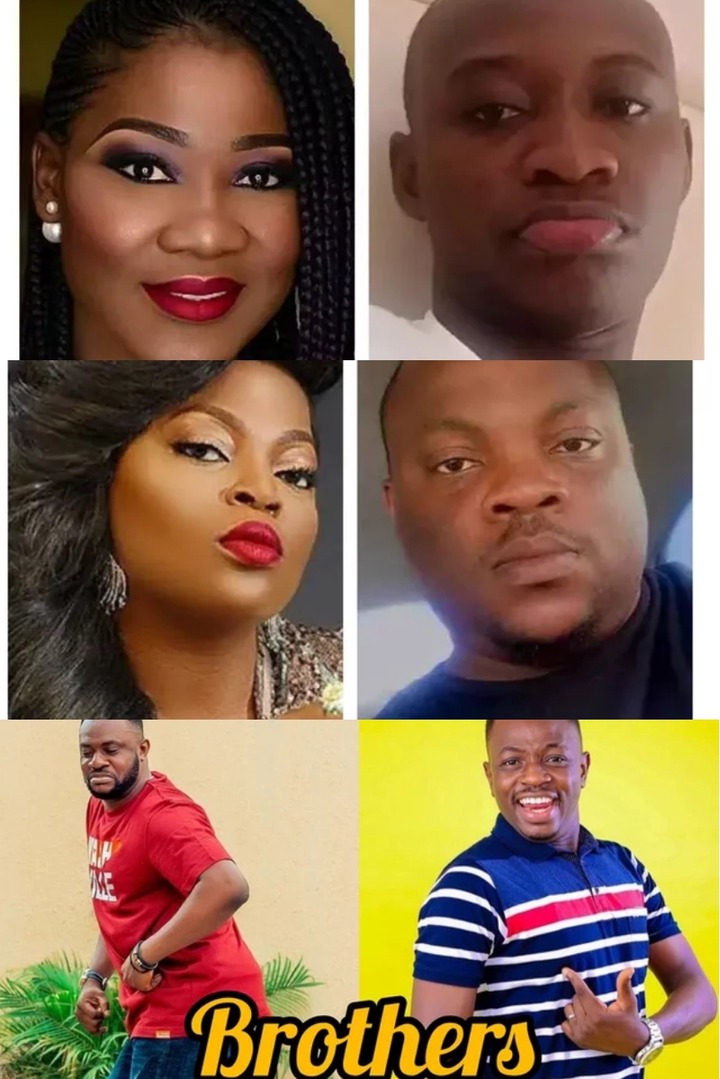 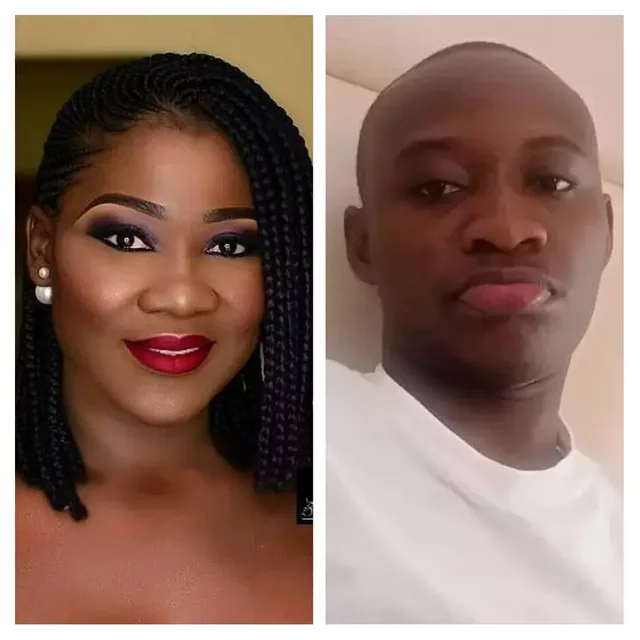 Mercy made her debut in Nollywood when she featured in a movie titled “The Maid”. She is from a family of four and the eldest amongst her siblings. Her younger brother who's name is Joseph Junior Johnson decided to follow the footstep of his sister. He is also an actor and has been developing his acting skills.They have once shot a movie together and are doing very well in Nollywood. 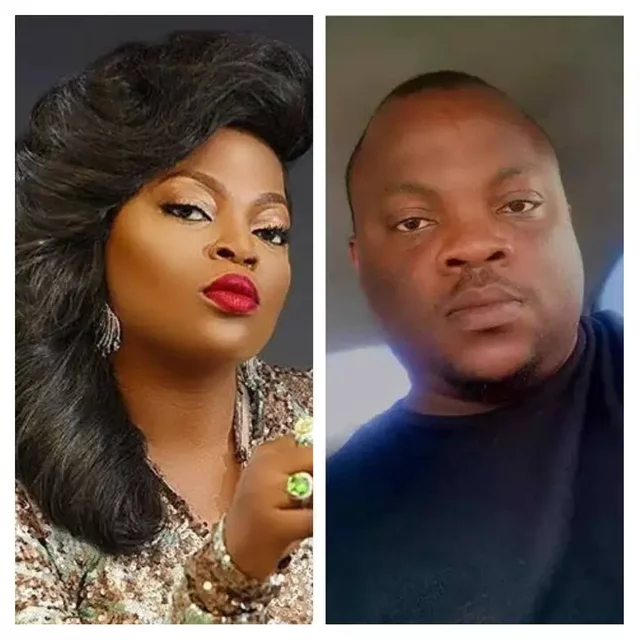 Funke Akindele is a famous Nollywood actress and is known for her comedic, musical and action movies such as Jenifas diary and Omoghetto. She can be said to be one of the most talented and loved actresses in Nollywood.

Her younger brother Poga Akindele also known as Pogainc is into entertainment and a movie editor. He has also acted in some couple of movies, apart from his professional life he is a proud father of two sons of which he showcases on social media. 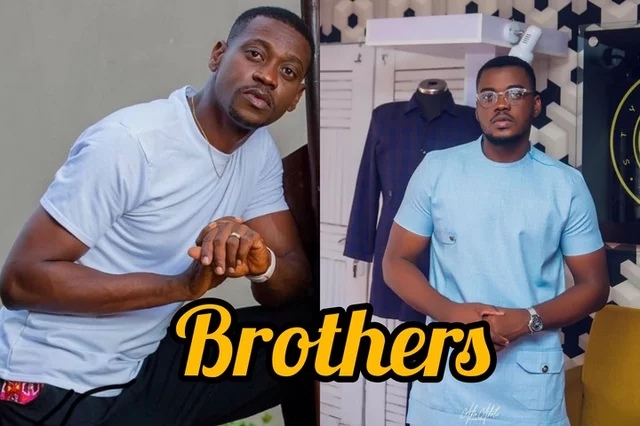 Prominent Yoruba actor, Lateef Adedimeji is one of the most skillful and versatile Nollywood actor. He is knowledgable and deep that is why he is loved by many. His Younger brothers name is Azeez Adedimeji. 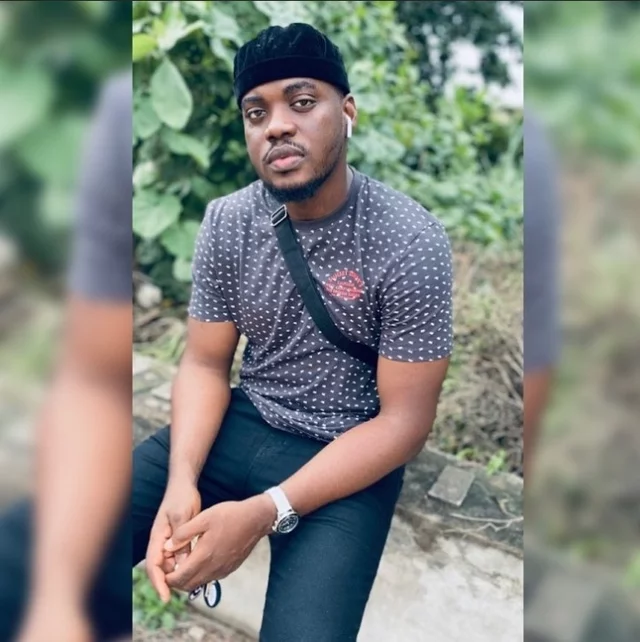 Azeez is an upcoming actor in the industry who is already making waves with his movies, especially in series. With the mentorship of his elder brother, he is metarmorphosing into a viewers delight. He has featured in a lot of soap operas and is still budding strong. 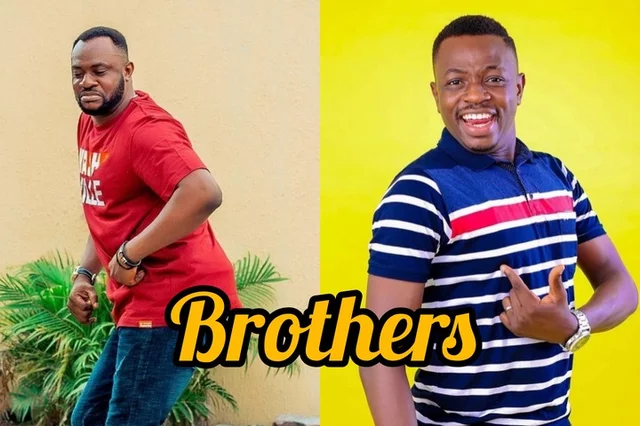 Odunlade Adekola who is also referred to as the King of Memes is one who's career is said to be full of grace. His consistency and expertise is what made him stand out from his colleagues in the movie industry. He has a younger brother who is also consistent and he goes by the name Jethro Adekola 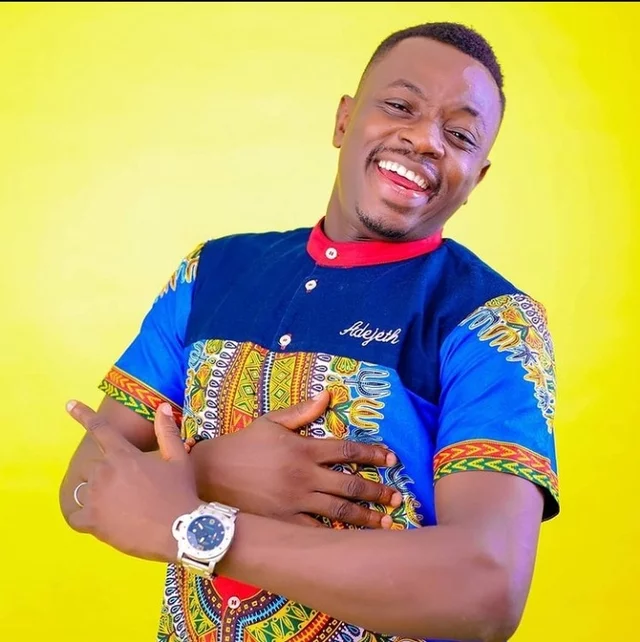 Jethro Adekola is doing absolutely well and with the support and blessings of his brother he has been able to feature in a lot of movies and progress radically. He is performing exceptionally well and knows his job.