By Enjoyment4real (self media writer) | 1 year ago

Without mincing words or doubt, Wizkid is one of Nigeria's top artistes and gigantic musical export, as he attains the age of 30 today we will like to retrospect or disclose some facts about the artiste who has been doing well every now and then, which made his fans kept on demanding for more over the years.

1. Wizkid was born in Surulere.

2. He once went by the stage name Lil Prinz before changing to the one that has been ringing bell now, which is called"WIZKID" 4. He has been featured by international artistes such as Beyounce (Black Skin Girls)

5.Forbes Africa named him one of the continent's top 10 Bankable artists in 2017.

6. He walked the Doice and Gabbana runway at the Milan Fashion week in 2018 together with Supermodel, Naom Campbell. 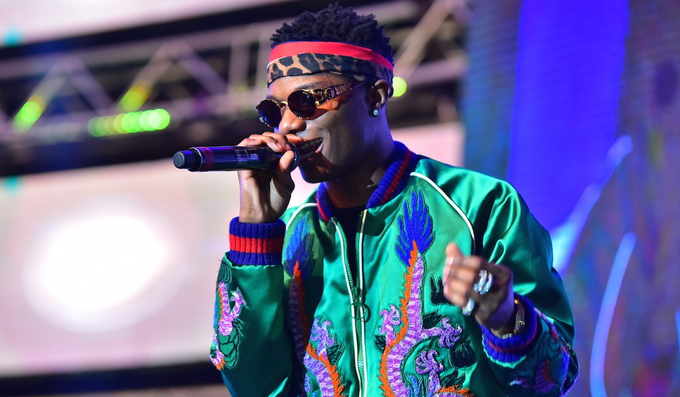 7. He won many Awards some of the awards are BET Award for BEST International Act Africa in 2012 and 2017 and MTV Europe MUSIC AWARD for best worldwide Act, 2016 and was nominated for Grammy's in 2016 in favour from Drake's view Album

Content created and supplied by: Enjoyment4real (via Opera News )