The throwback pictures of the sensational couple, Sir Shina Peters and Clarion Chukwura will dazzle your mind.

The union between the two lovers produced the popular music and video producer, Clarence Peters. 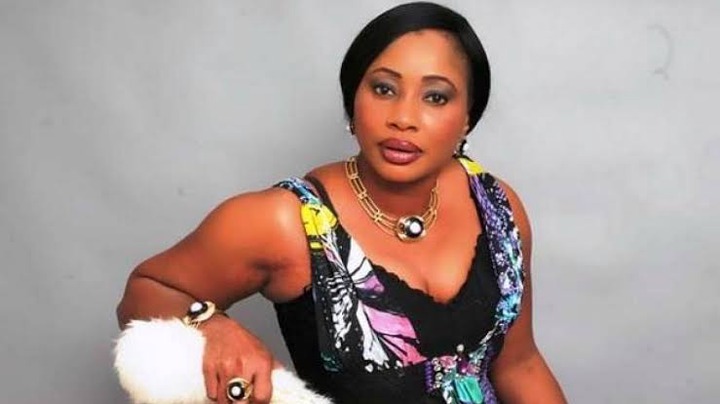 However, the picture below is black and white throwback photo shot in 1982 which was on the cover of the the Album ( Owo lagba - Money power ) by Ola Balogun. Featuring Sir Shina Peters and Clarion Chukwura. 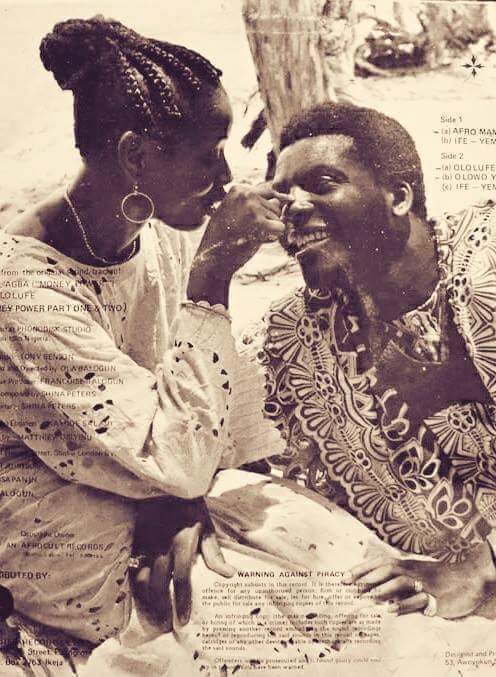 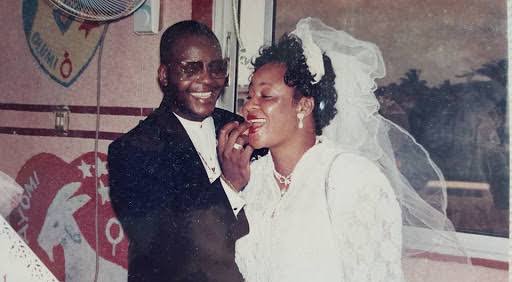 This pictures shows that it has been long since the duo, Sir Shina Peters and Nollywood veteran actress, Clarion Chukwura had been an item in the entertainment industry while the memory of their love still lingers.

It was gathered that Clarion met the singer when she was 17 years of age and started dating him which eventually led to pregnancy that produced Clarence Peters. 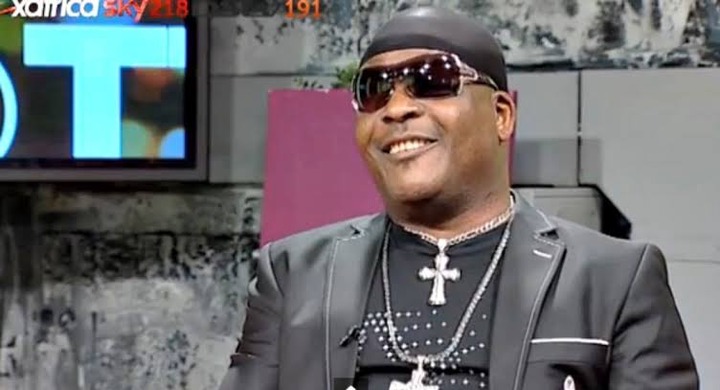 In an interview with the screen goddess some years back, she revealed why she didn't get rid of Clarence's pregnancy saying it's because she was only a teenager. 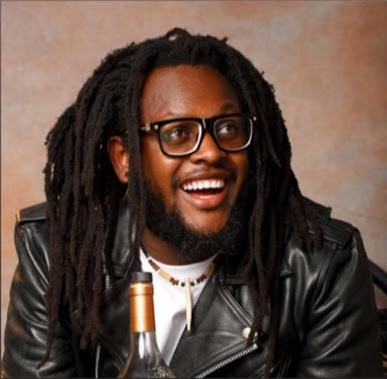 Clarion who lost her father at age 11, revealed her father told her before his death that he would come back in form of her first son. This according to her, made her stand her ground to keep the child and she has no regrets till date.

current speaker of the house of representatives greatest player of all time how to check shared data on glo prof ibrahim maqari simi ayo mp3 download
Opera News is a free to use platform and the views and opinions expressed herein are solely those of the author and do not represent, reflect or express the views of Opera News. Any/all written content and images displayed are provided by the blogger/author, appear herein as submitted by the blogger/author and are unedited by Opera News. Opera News does not consent to nor does it condone the posting of any content that violates the rights (including the copyrights) of any third party, nor content that may malign, inter alia, any religion, ethnic group, organization, gender, company, or individual. Opera News furthermore does not condone the use of our platform for the purposes encouraging/endorsing hate speech, violation of human rights and/or utterances of a defamatory nature. If the content contained herein violates any of your rights, including those of copyright, and/or violates any the above mentioned factors, you are requested to immediately notify us using via the following email address operanews-external(at)opera.com and/or report the article using the available reporting functionality built into our Platform

Arise, shine; for thy light is come: Morning prayers for today 28th January 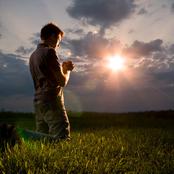 Astrology: The 10th House in Your Birth Chart 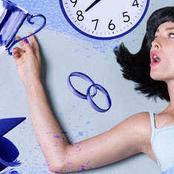 What Happens When You're Missing an Element 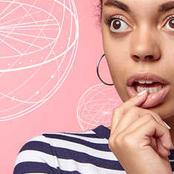 Angles of Your Birth Chart: Deeper Insight into Your Astrology 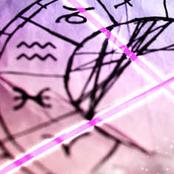 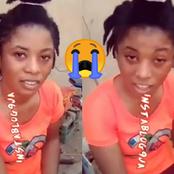 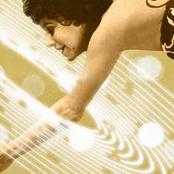 Ruling For Staying In The Mosque During Last Ten Days Of Ramadan. 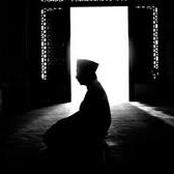 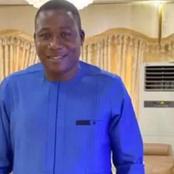 The Majority Leader of the Delta State House of Assembly, Mr. Tim Owhefere is dead. 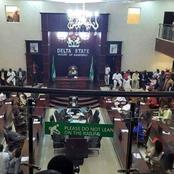 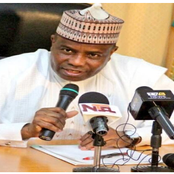