6 most popular celebrities that struggle with drugs and alcohol addiction 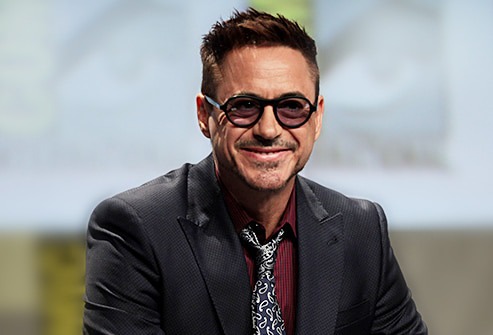 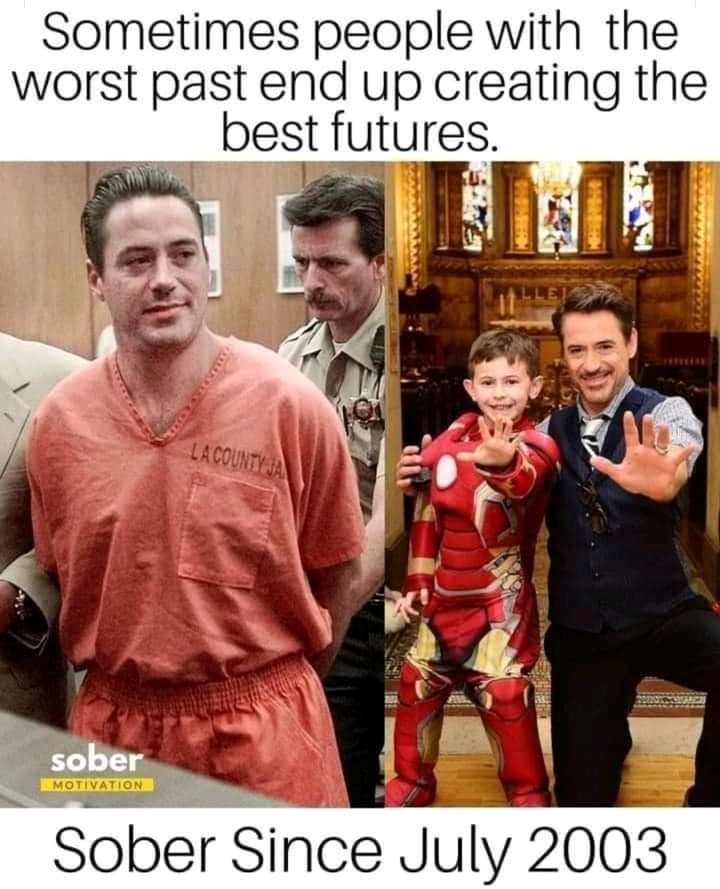 The actor says he used drugs before he was a teenager and spent most of his early career under their influence. He had several high-profile arrests in the late 1990s and early 2000s while misusing alcohol, cocaine, and heroin and spent time in a California prison and a state-run rehab facility. In 2002, he announced that he was recovered. Marvel’s 2008 movie Iron Man revived his stalled career 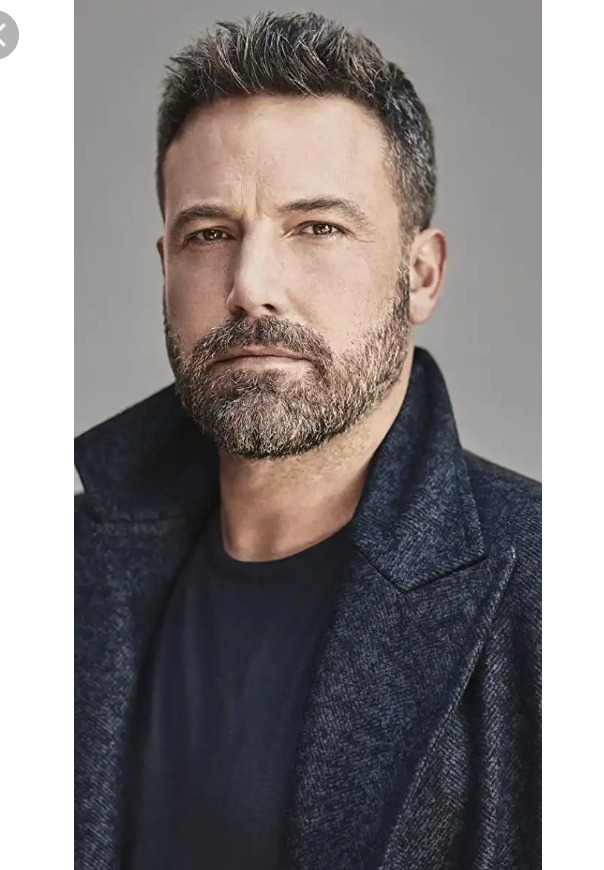 Who won Academy Awards for Good Will Hunting and Argo and starred as Batman in the DC Comics franchise, has been open about his issues with alcohol. He went to rehab for the first time in 2001 and has called addiction “a lifelong and difficult struggle.” Following a stay at a treatment center in 2018, Affleck said on social media, “If you have a problem, getting help is a sign of courage, not weakness or failure.” 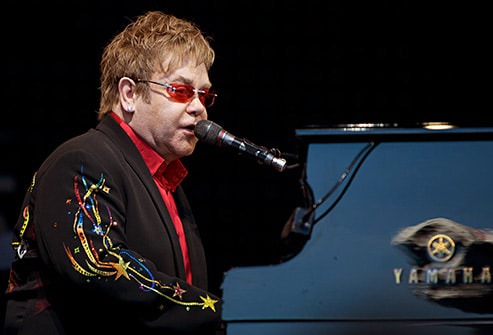 The AIDS crisis inspired the singer to address his addictions. Sir Elton John says when his friend, the young AIDS activist Ryan White, died in 1990, he felt a lot of regret that he had spent the previous decade absorbed in alcohol and cocaine misuse. He sought treatment in 1990 and established the Elton John AIDS Foundation 2 years later.

Elton John may have overcome his battles with drug and alcohol addiction nearly three decades ago, but the legendary musician is the first to admit that the battle never really ends for an addict. As he revealed to USA Today, “If I ever find myself in a situation where there are drugs, I can smell the cocaine. I can feel it in the back of my throat, that horrible feeling of taking the first hit of cocaine. And I leave.” 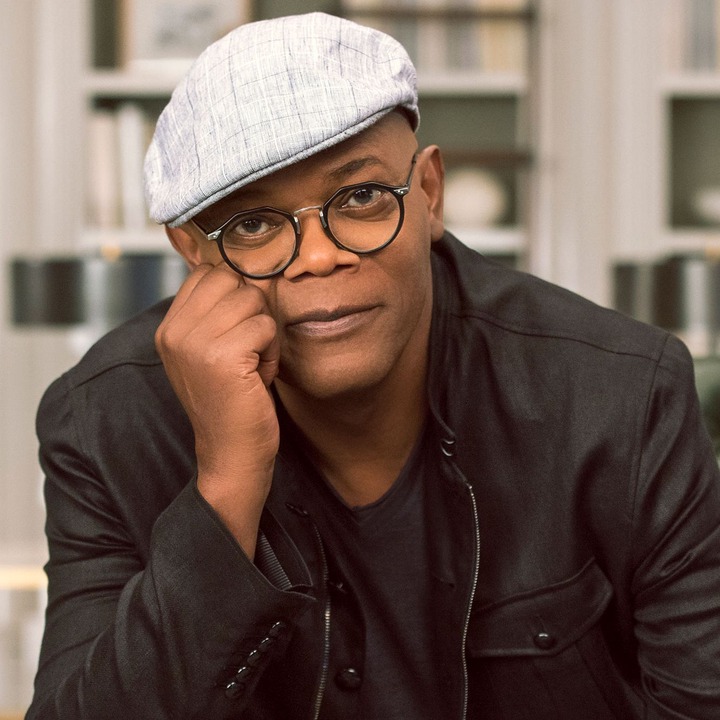 Longtime Hollywood star Samuel L. Jackson has been very vocal about his issues with drug abuse. At one recent movie premiere, Jackson described the way he was saved by his wife and daughter: “[They] put my ass in rehab the next day, and supported me, and pushed me, and gave me a reason to get up and go and chase it day after day.” Fortunately, Jackson was able to recover from being “a f**king drug addict” and has been sober since 1991. 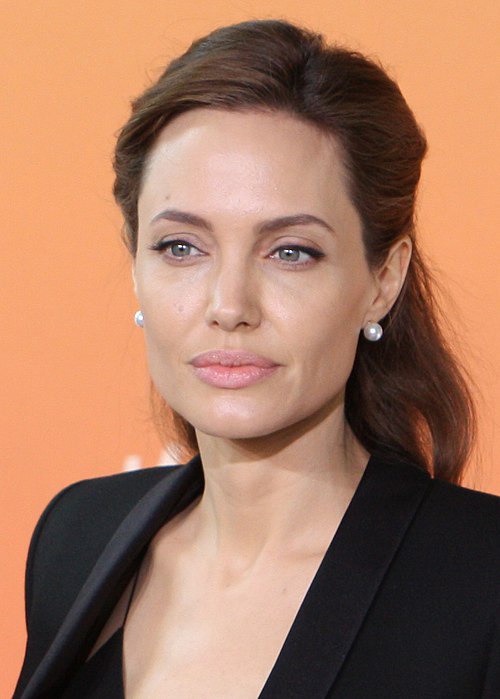 Angelina Jolie has never been quiet about her struggles with addiction. As a teenager and young adult, Jolie took “every drug possible,” and was especially fond of heroin, LSD, and cocaine. Jolie credits the adoption of her first child, son Maddox, with helping her to escape her past, and today Jolie is the mother of six children and is actively involved in a number of humanitarian efforts. 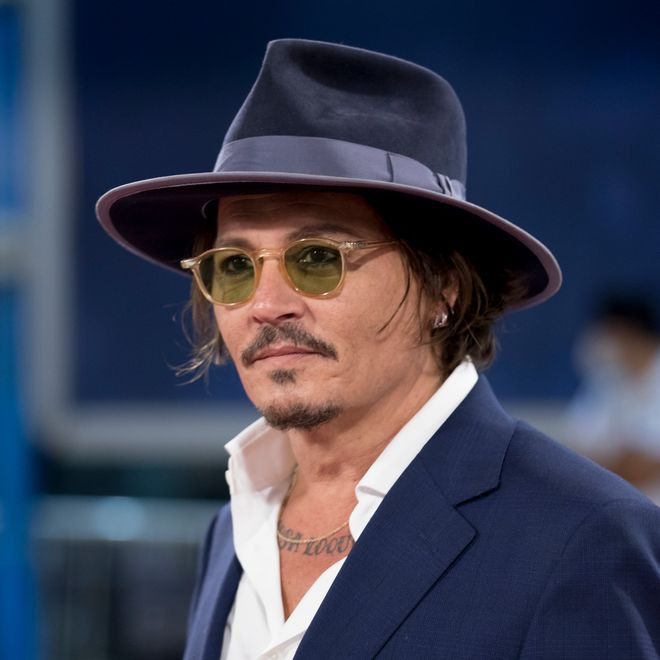 Johnny Depp has enjoyed a renaissance of sorts in recent years thanks to his roles in such big franchises as Pirates of the Caribbean and Tim Burton’s new Alice in Wonderland films. In the world of Hollywood, where a renaissance isn’t always possible, Depp’s particular comeback is especially impressive. During the 1990s, the actor was perhaps more famous for his partying. He and former girlfriend Kate Moss would spend days at a time immersed in the party scenes of L.A. and NYC, usually high on cocaine. Depp was even co-owner of the Viper Room, the notoriously drug-filled night club at which River Phoenix fatally overdosed.

Content created and supplied by: Lewusmart1 (via Opera News )

Between James Brown Dressed As A Girl And His Sister, Who Is More Beautiful?

Check Out Beautiful Pregnancy Photos Of Nicki Minaj, Cardi B, Beyonce And Kim Kardashian Before Delivery

Local Hunters Foil Suspected Herdsmen's Kidnap Attempt In Osun, Here's How They Did It

Checkout 10 incidents in history that took place on April 20th

Erica Might Be Working With A South African Movie Producer Connie Ferguson Soon, See Why.

Recent Pictures Of Junior Pope With His Family