She's a Real Queen of body structure and figure, check out some beautiful pictures of Nicki Minaj

By Caleb_News (self media writer) | 1 year ago

Nicki Minaj whose original name is Onika Tanya Maraj was born on December 8, 1982, at St James, Port of Spain, Trinidad and Tobago. 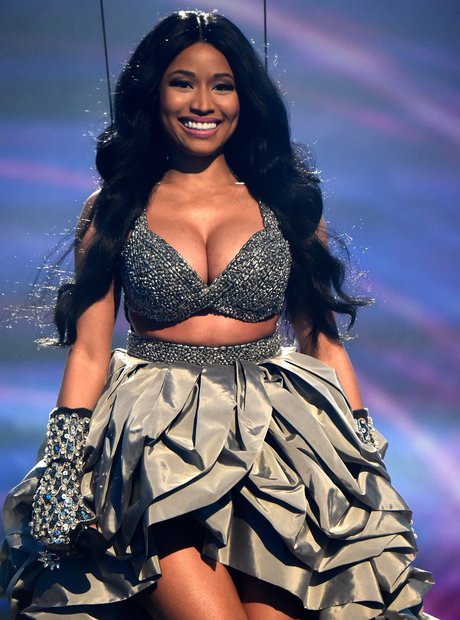 The Trinidad born singer moved with her family to Queens, New York City when she was just five years of age.

Miraj childhood seems muddy as it was dominated by her violent drug-addict father, she couldn’t help but create fantasies for herself that would make her escape from the tumultuous life of hers. From there, she adopted a new name for herself called Nicki Minaj. 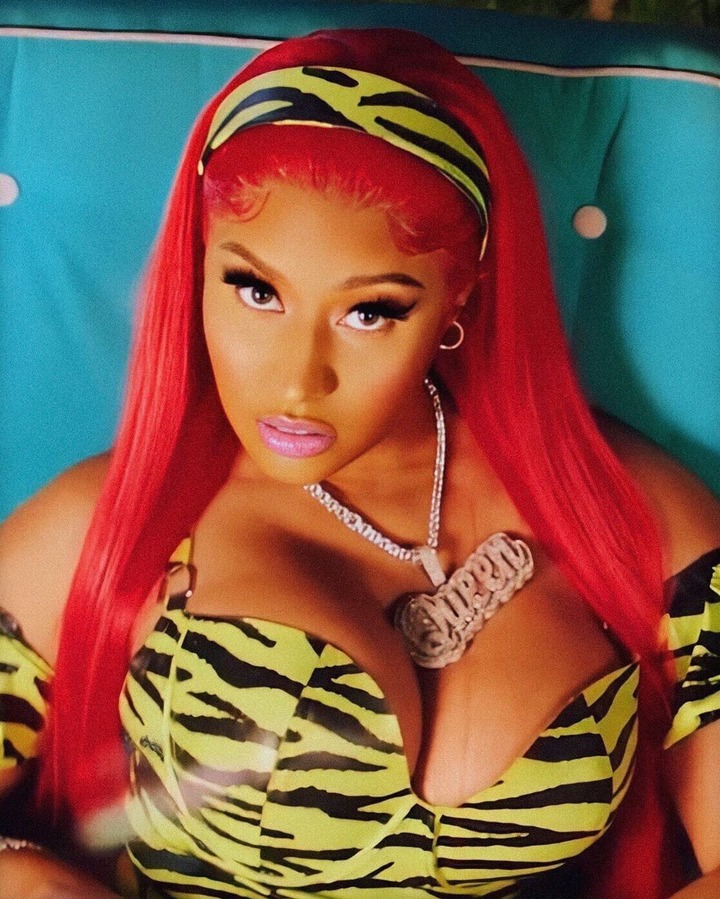 Due to her high creativity, she started her song career at 12 years of age when she wrote her first rap song and pursue acting at New York City Fiorella H. LaGuardia High School of Music and Art, and performing arts.

She started the music business as a backup singer for local aspiring singers in New York City. From there, she included videos of her work on Myspace page. Luckily, Minaj stress in getting a name for herself ended one day as she came to the attention of Lil Wayne, a popular US Rapper, and they worked together on some recordings. And one of the recording is her first release, PLAYTIME IS OVER, released in 2007. Nicki Minaj became exposed to the world as she releases more songs. 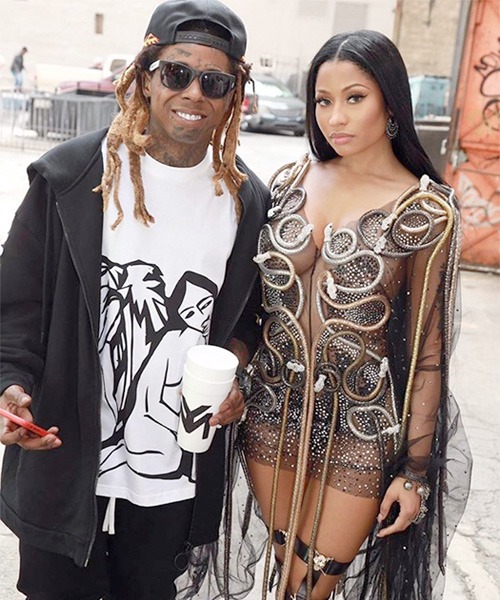 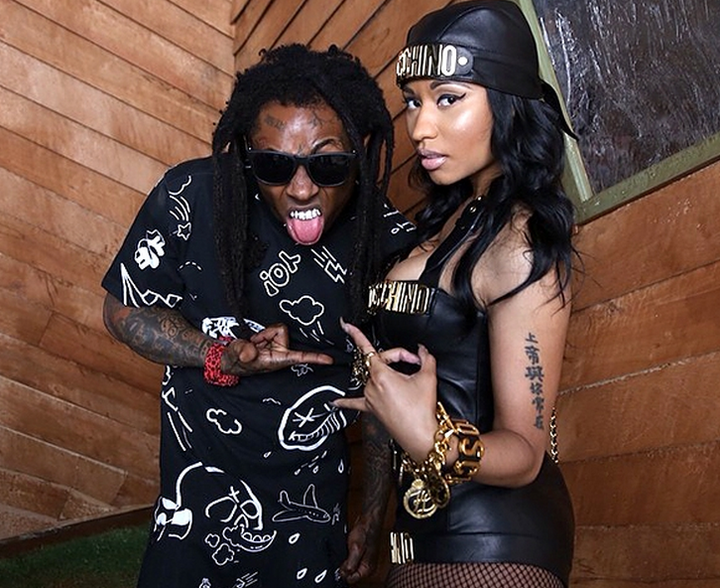 Due to her mind-blowing work in 2007, she was awarded Female Artist of the Year at Underground Music Awards. Her story continues when she got signed by Young Money Entertainment in 2009, a label founded and owned by Lil Wayne. She released her first album under the label in 2010 which she named Pink Friday, fortunately and productively her album made it to the top of the Billboard 200 charts.

Ever since then her consistency and success in songs production has become something that mouth-watered people.

Apart from entertaining us, she also captures the heart of her fans through her body figure, structure, curves, and of all is her fashion sense. This shows she's a real queen of body structure and figure.

Obviously, no man can resist her perfect endowment both on screen and in a real life.

Check out what she serves us apart from songs below; 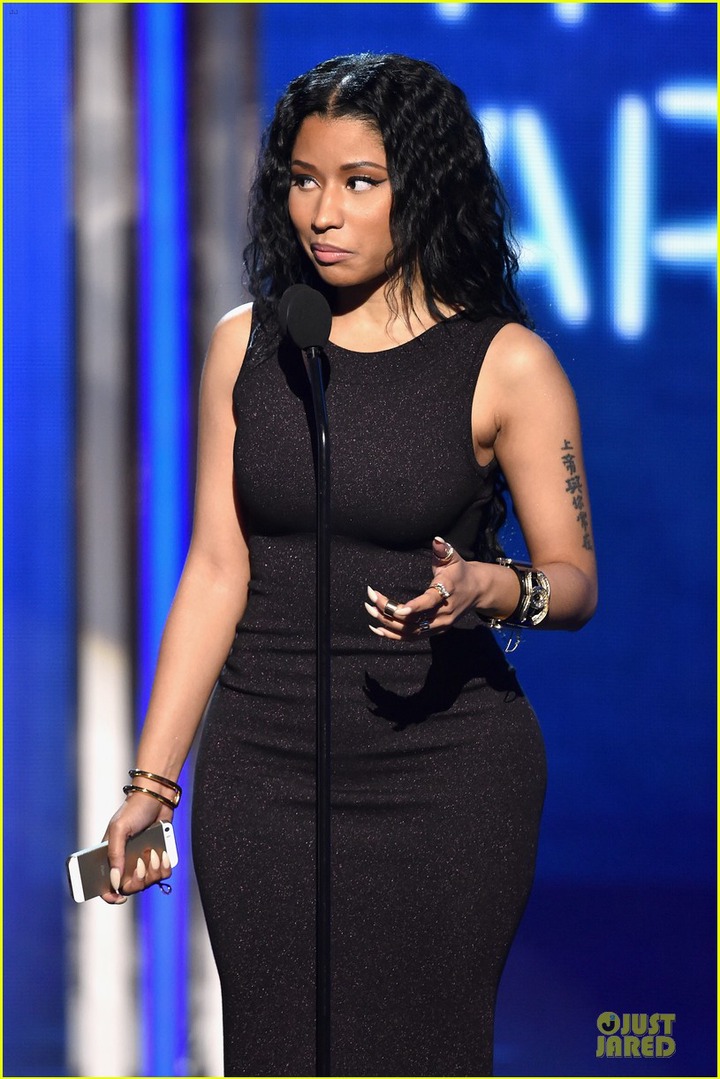 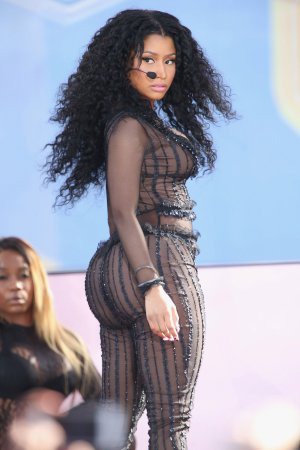 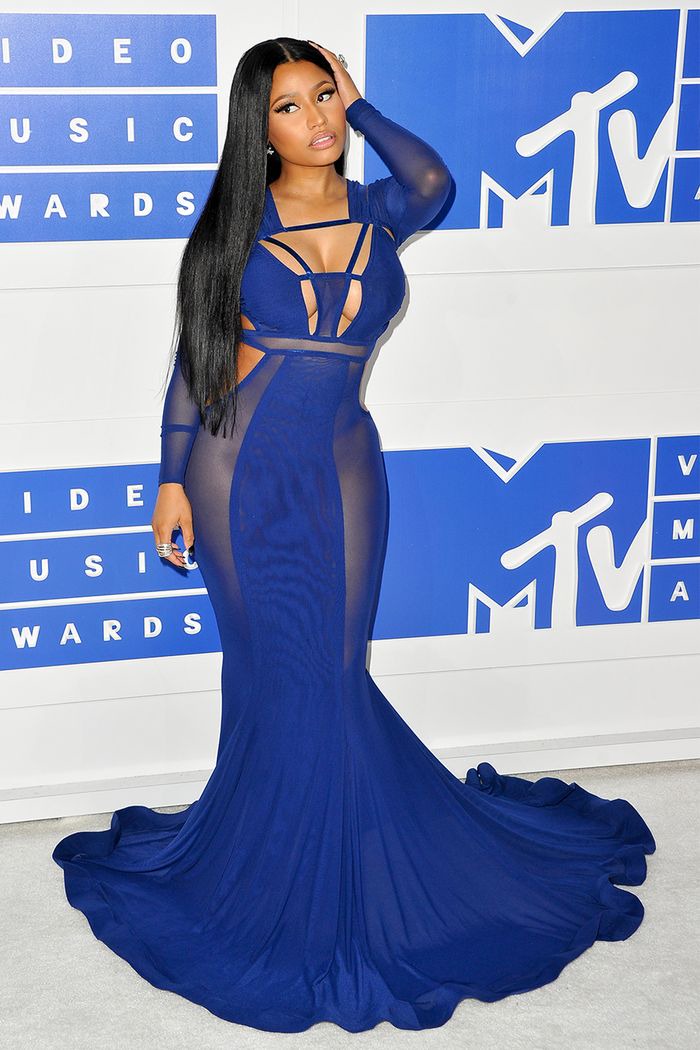 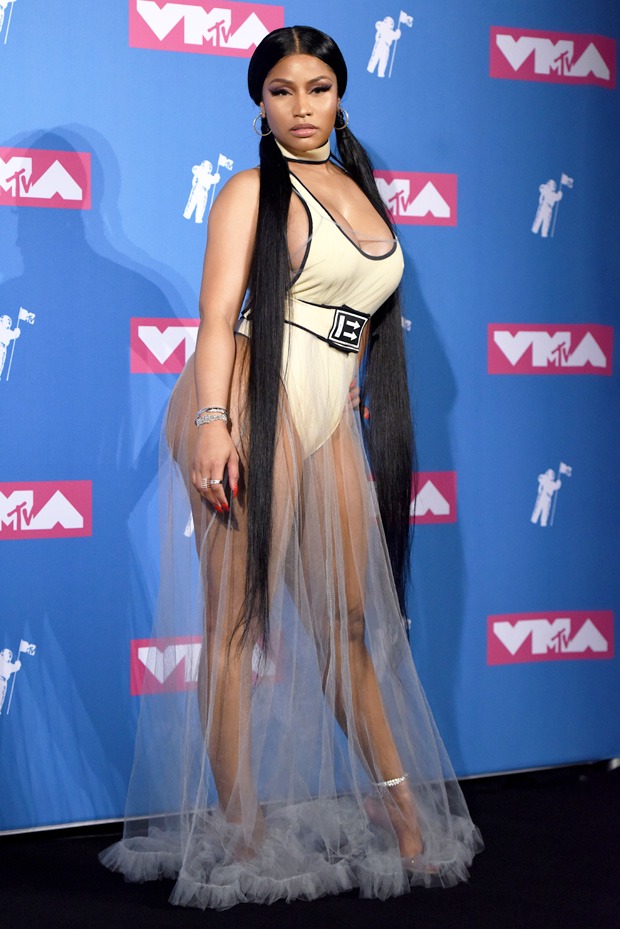 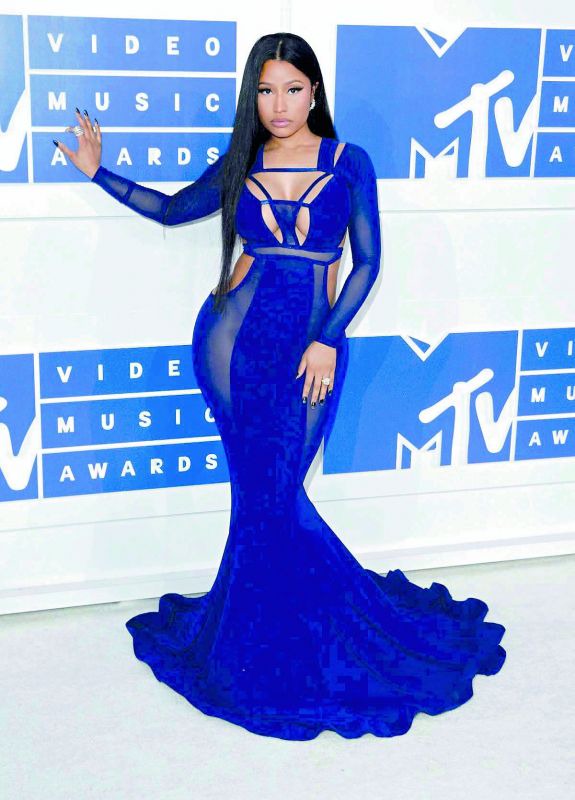 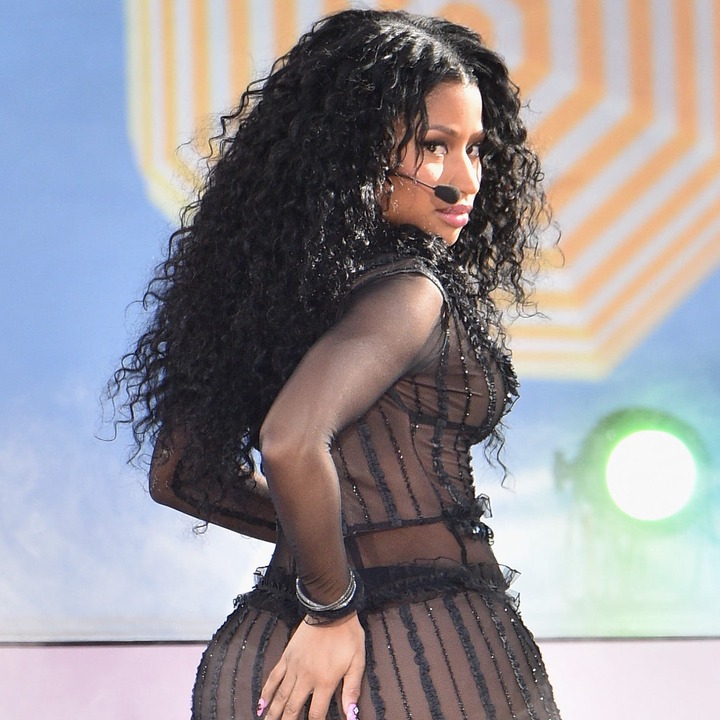 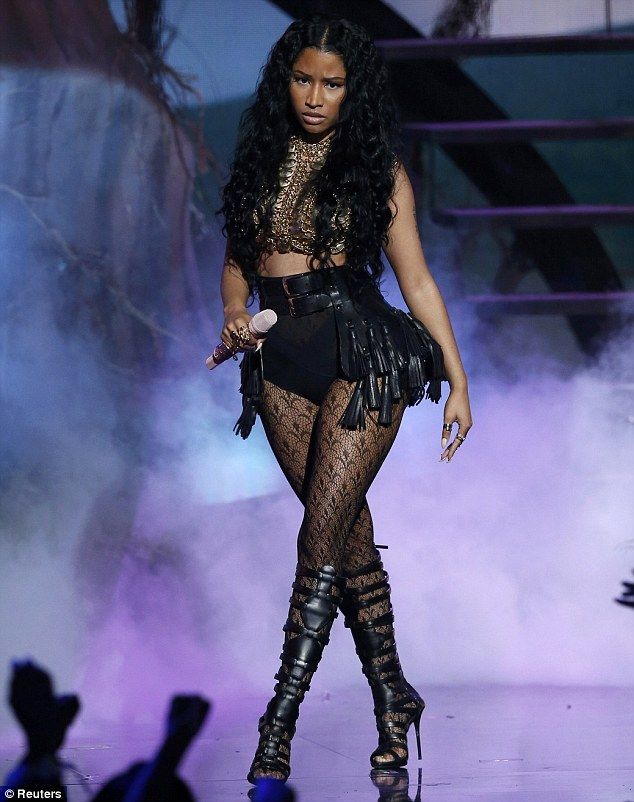 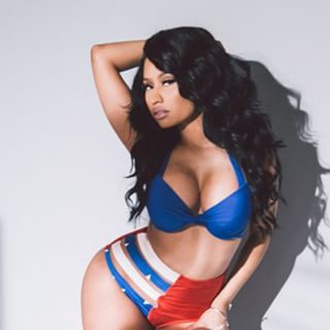 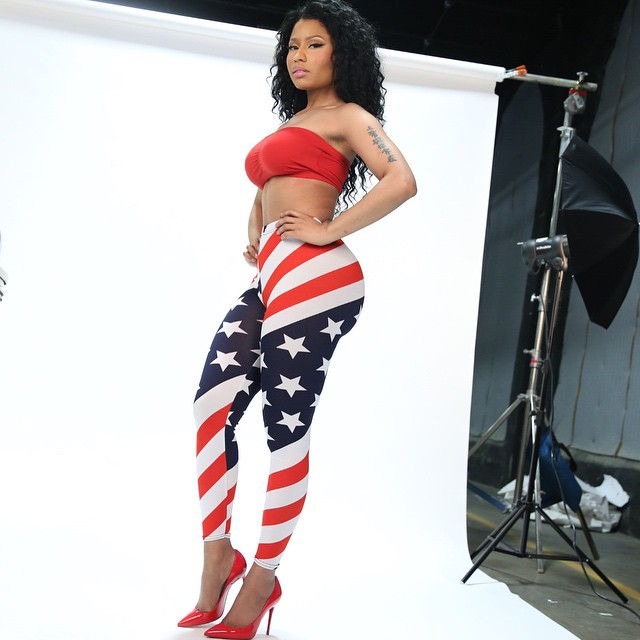 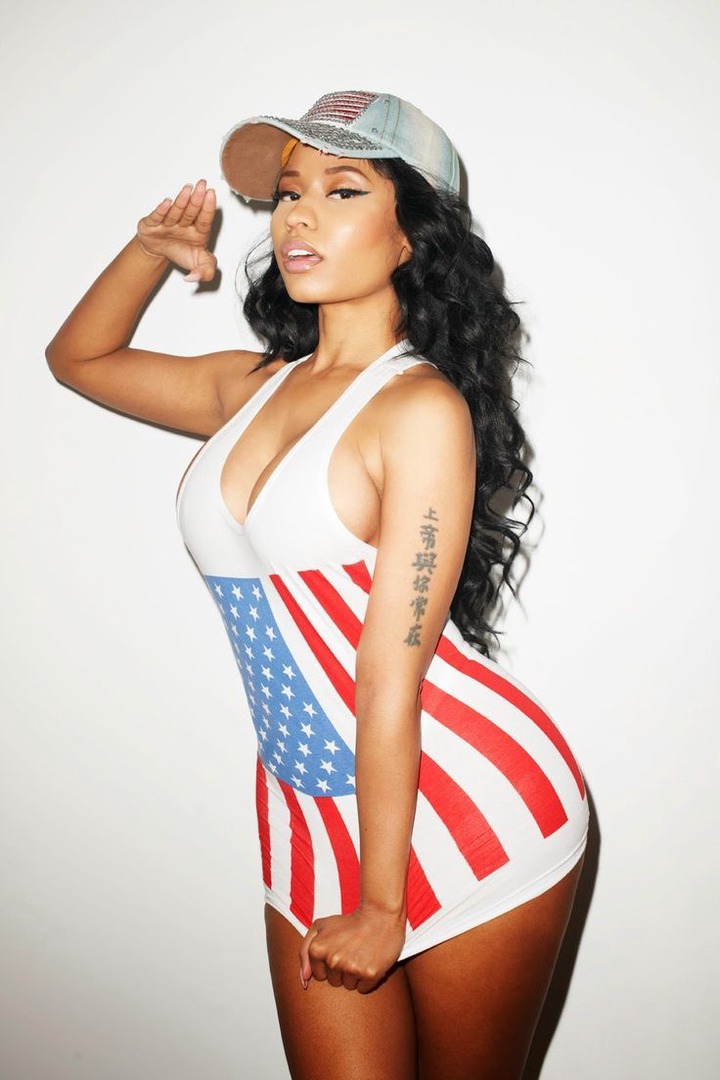 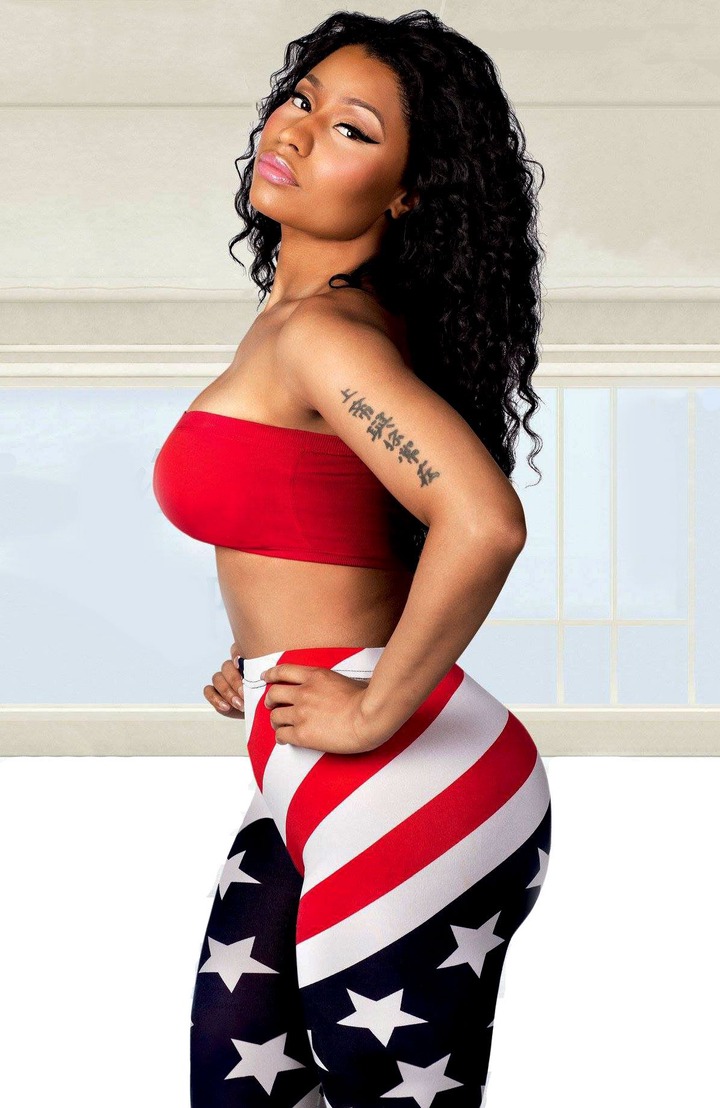 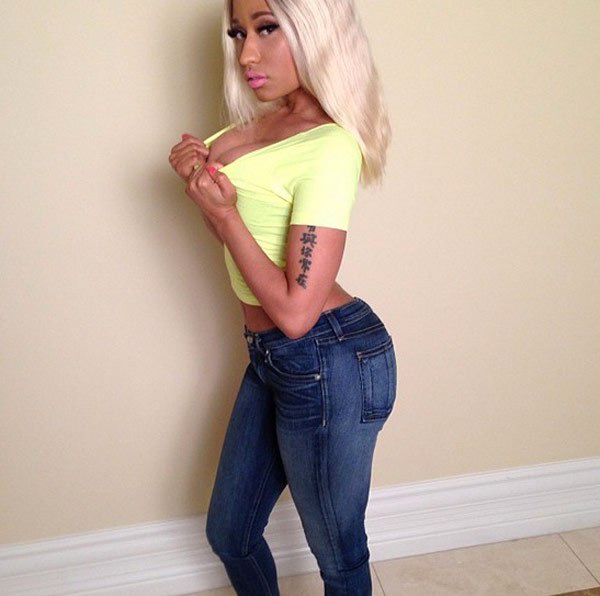 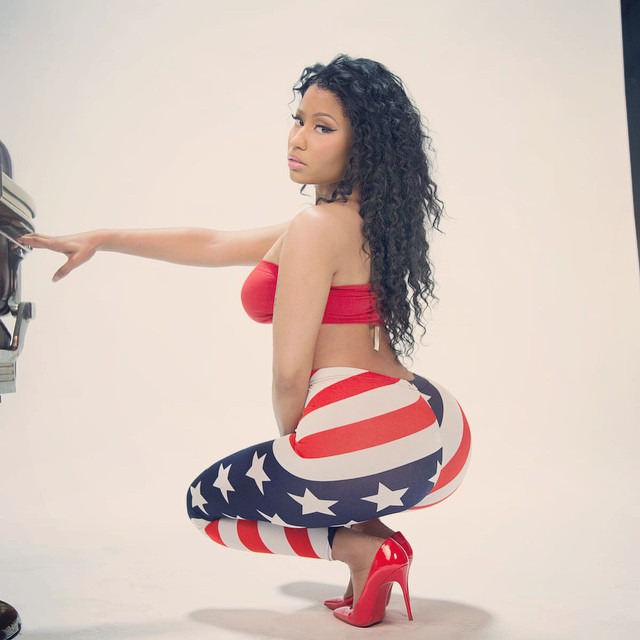 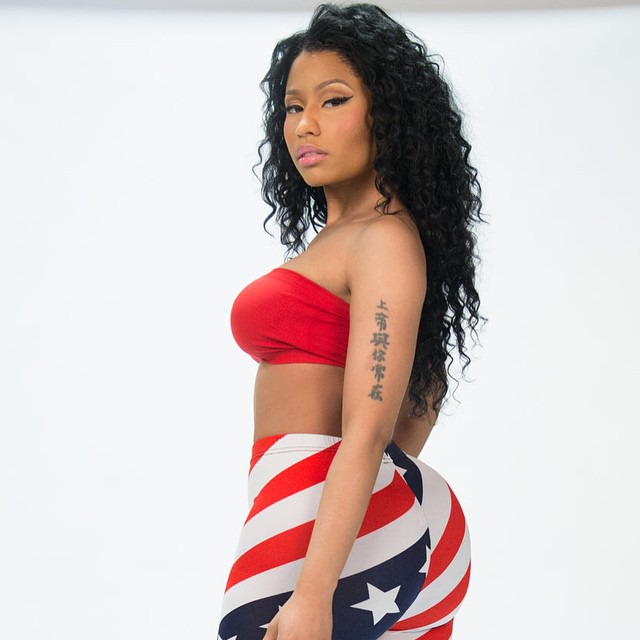 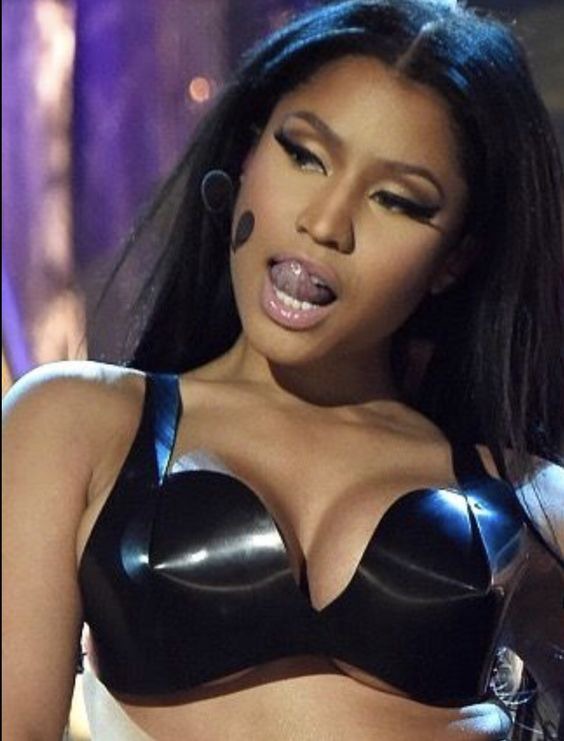 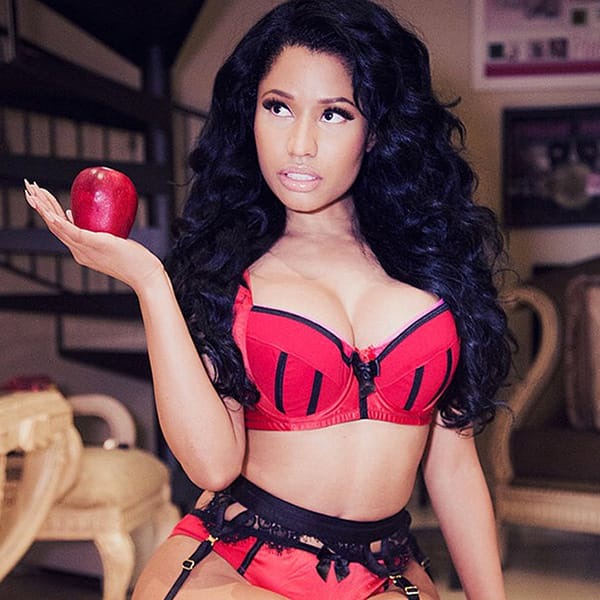 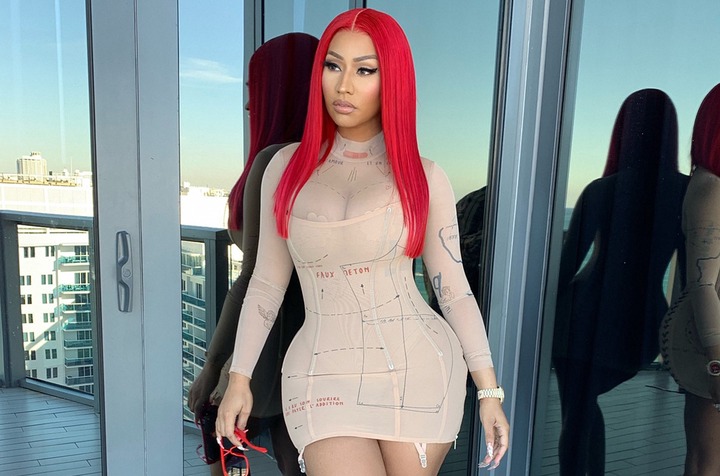 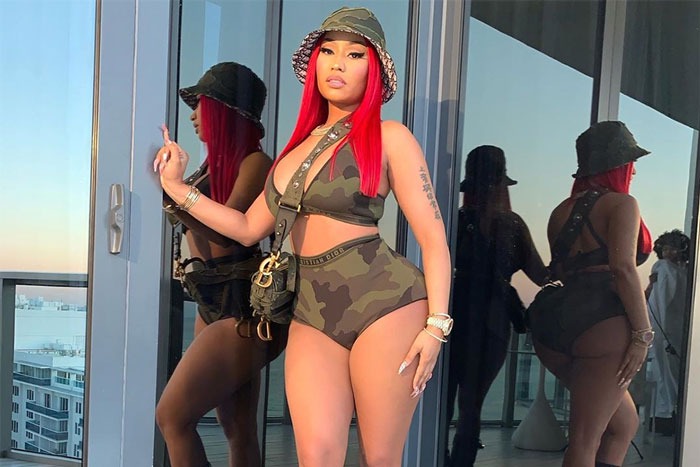 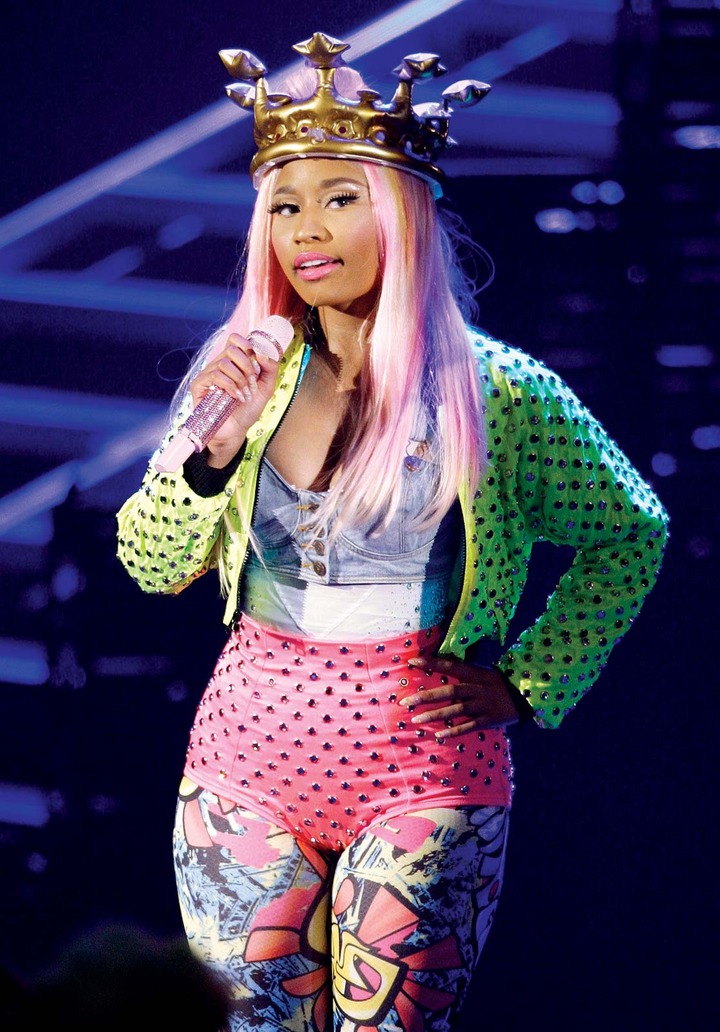 What do you have to say about her irresistible endowment?

Don't forget to follow me up for more informative, educative and entertaining articles.

Content created and supplied by: Caleb_News (via Opera News )