See How Mayorkun Replied A Twitter User Who Compared Him to Olamide that got People Talking.

By Hannahobasi16 (self media writer) | 1 year ago

In the entertainment industry, we always see fans who love their favourite artist so much and go all the way in claiming that are the best at what they do. From bbnaija fans to music fans, there is always this comparison between two artists and public figures.

Most times, the reactions of the said artist is very important as how the artist reacts will determine if such a comparison will go ahead or not. 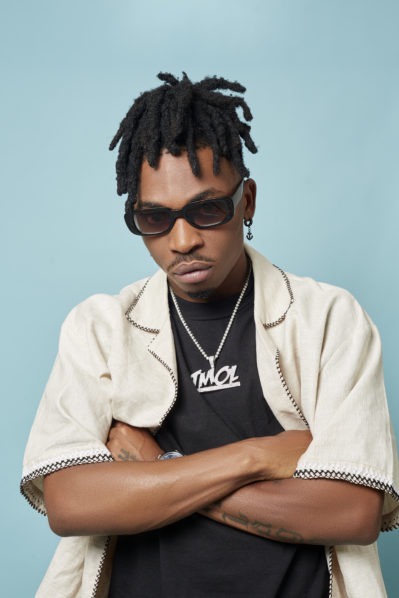 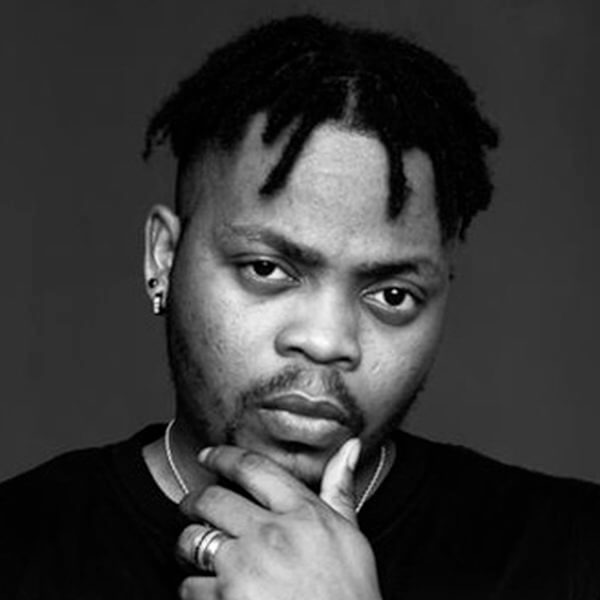 He is officially known as Adewale Mayowa Emmanuel. He was born on the 23rd day of March. He is a Nigerian Musician, songwriter and pianist. He is known to have been discovered by DMW boss Davido. This was after he did a cover of Davido's single, "The Money." Mayorkun is known for various hit songs like Betty Butter and also his latest collaboration on Davido's New album, "The Best". 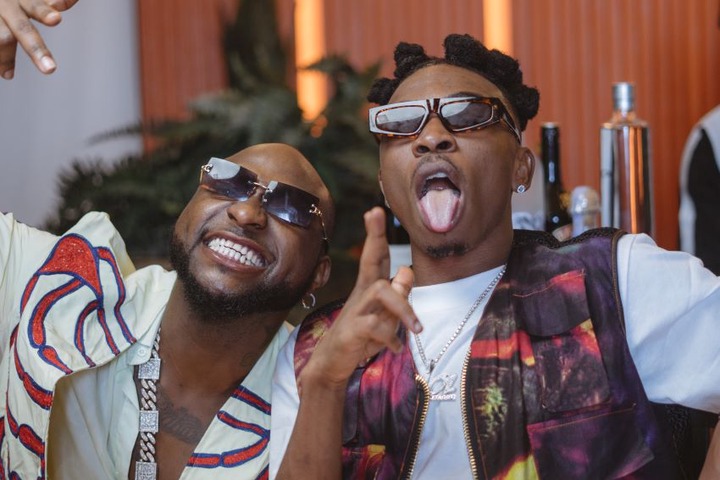 Olamide Adedeji is also a Nigerian Musician. He is often known by his fans as Olamide Badoo. He was born on the 15th of March. He is popular for recording songs in English and Yoruba. He is also the YBNL boss. 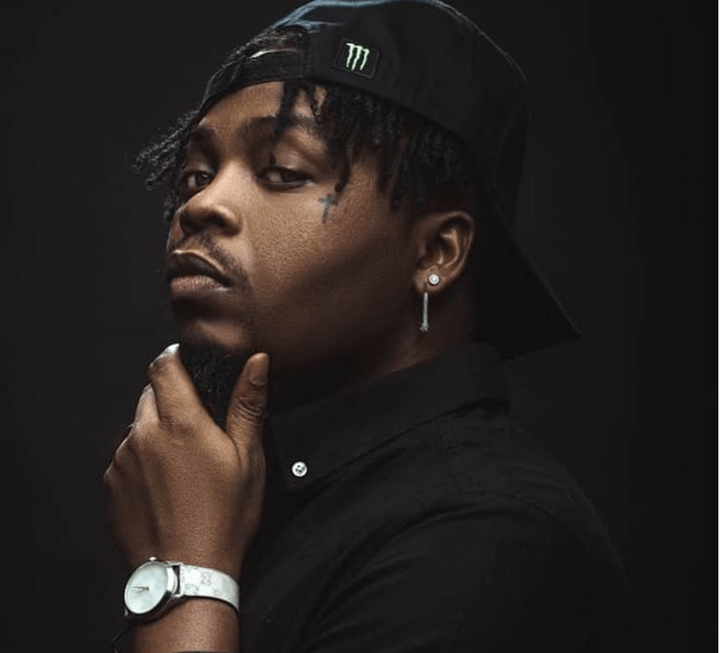 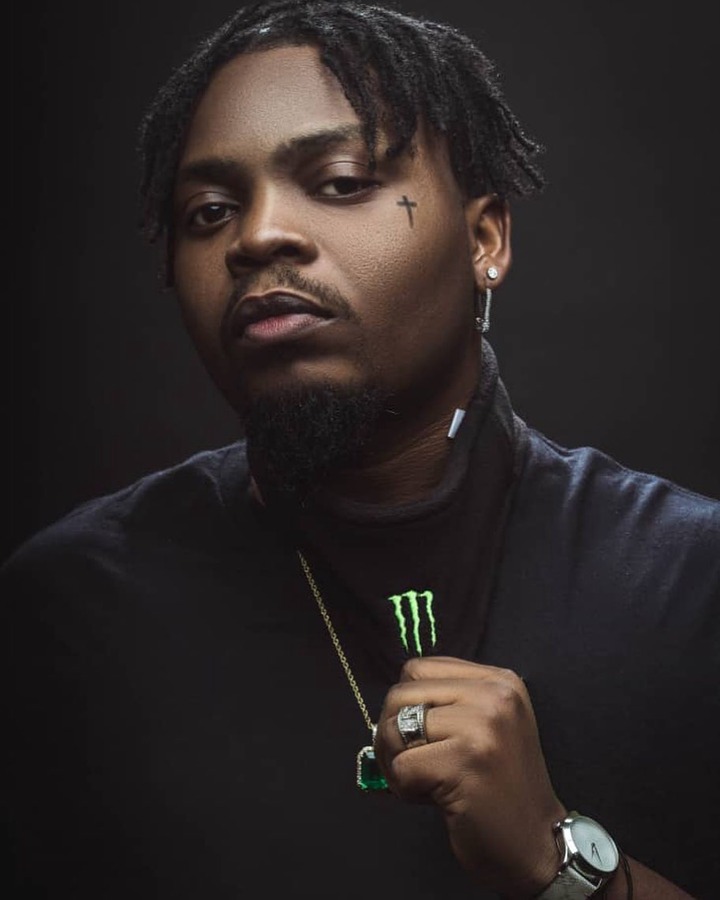 Olamide has also recorded a lot of hit songs. My favorites of all his songs would be Wo and Science Student. His latest album is also a good one.

From what we have seen here, we know that both of the artists are talented singers and doing very well in their field.

Earlier today, a twitter user tweeted pictures of of both Mayorkun and Olamide. The tweet read just so you know; then he posted a picture of Mayorkun on the left and Olamide on the right with a greater than sign in the middle. This was the Twitter User's way of saying he believes Mayorkun is greater than Olamide.

Mayorkun quickly reacted to the post and quoted the tweet saying "DON'T DO THIS, EVER AGAIN, BIKO"

Here's a screenshot of this response and the pictures the user posted: 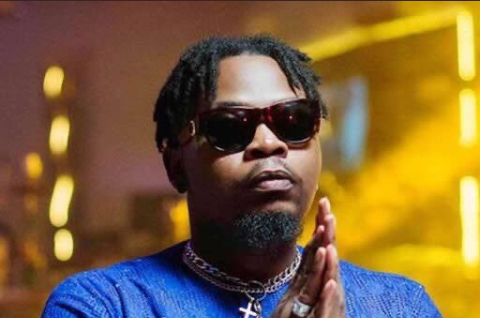 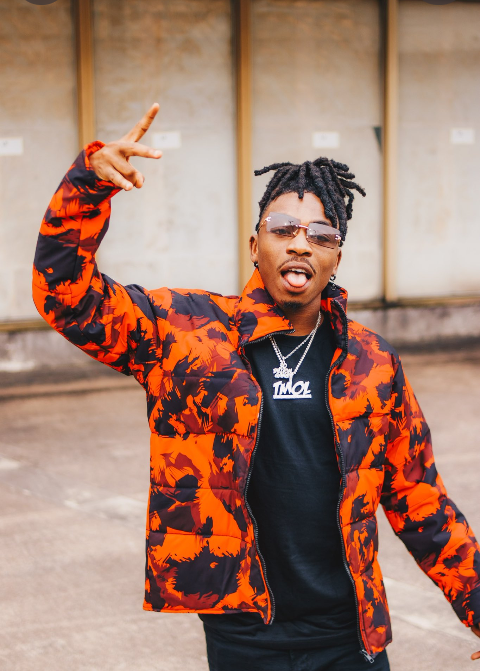 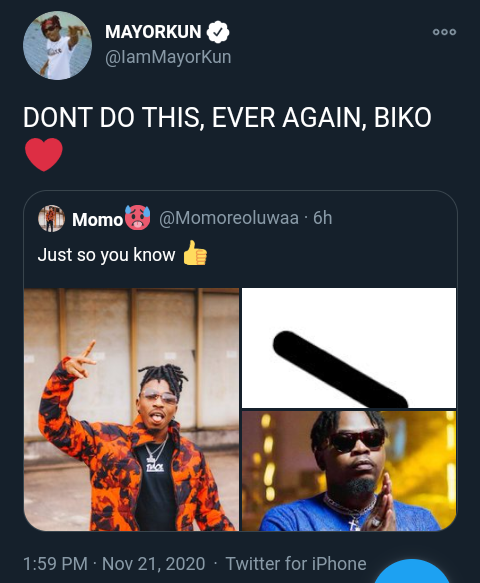 This singular act by Mayorkun was seen as a sign of humility and fans hailed it. So fans also said this is what some other artist should do as well.

Here are the reach of other Twitter users below: 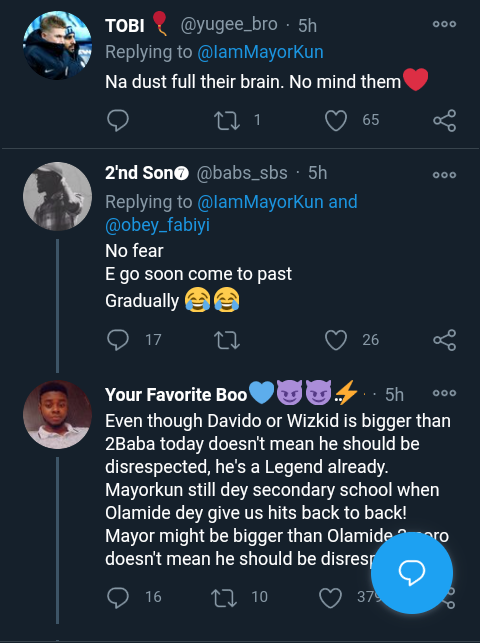 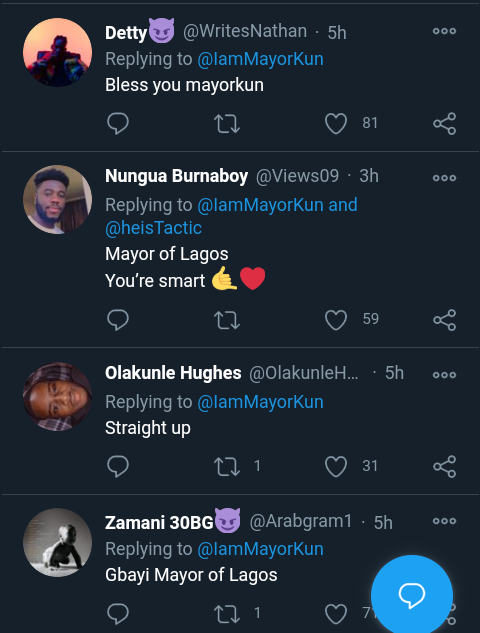 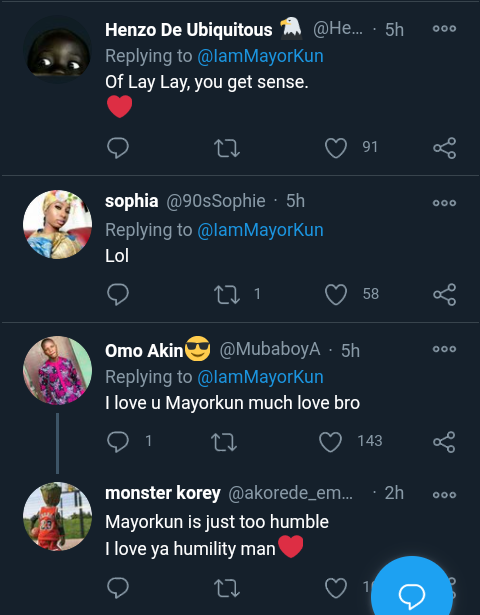 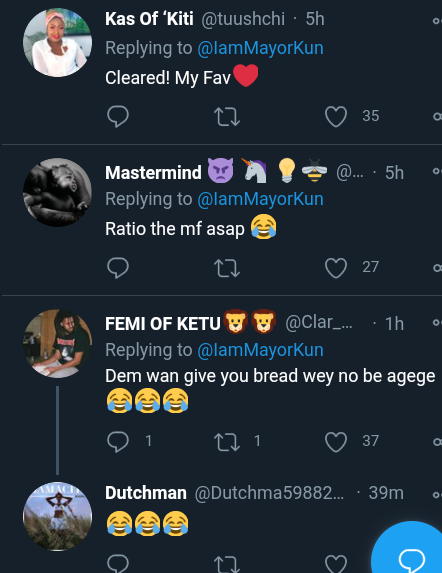 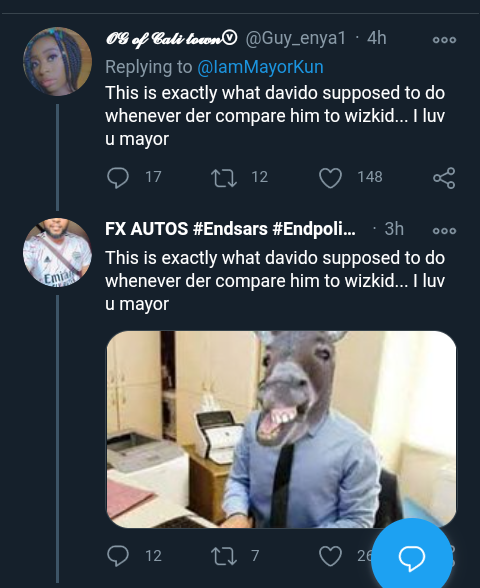 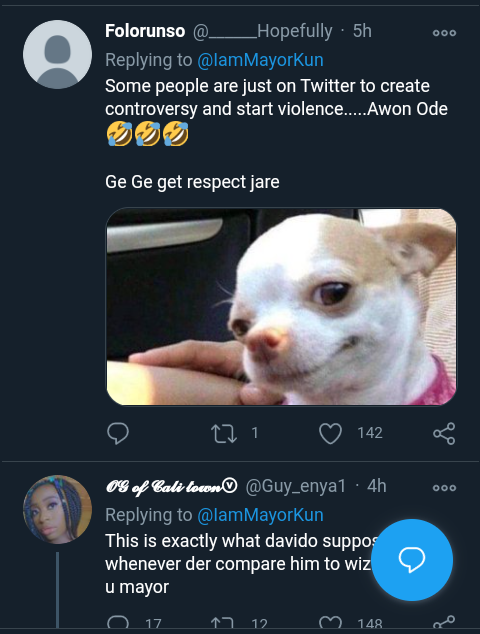 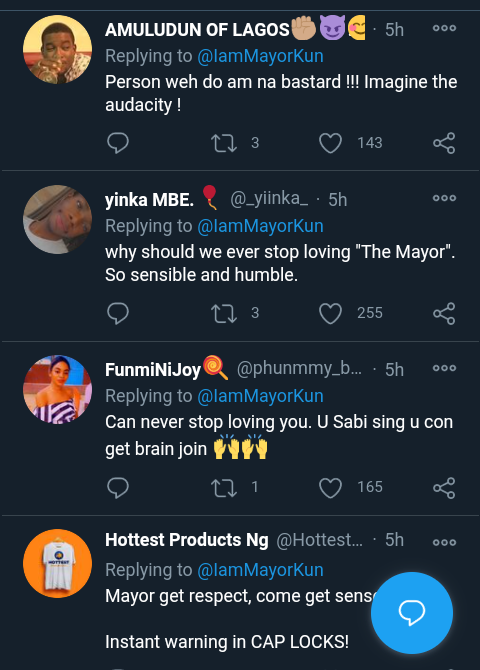 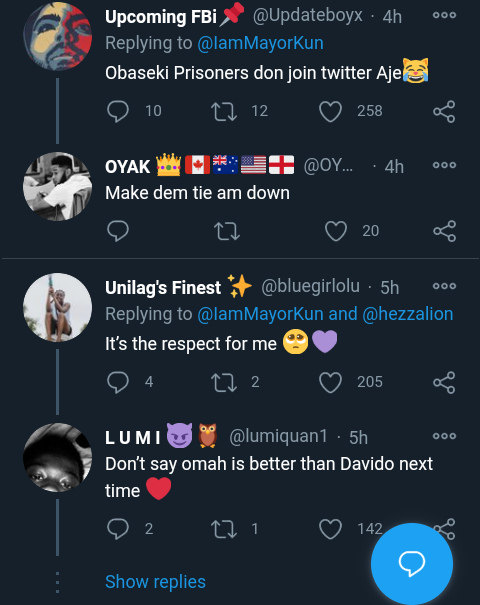 So guys, what do you think of Mayorkun's response to this Twitter user? Personally, I think this was a good thing that Mayorkun did. Please let me know what you think about this in the comments section.

Content created and supplied by: Hannahobasi16 (via Opera News )