Spartacus Films lead actor got changed after some episodes. Why did they do it?

Spartacus was a Thracian slave that was trained as a gladiator and in history, he was noted to be the leader of the Third Servile War, a major slave uprising against the Roman Empire. This rebellion, was an example of oppressed people fighting for their freedom against a slave-owning oligarchy.  This has been featured in many literature, television, and films. One of such film in recent time had Andy Whitfield, a welsh actor, as the lead actor, casting as Spartacus. Andrew "Andy" Whitfield was born on 17th October 1971 and was best known for his leading role in the Starz television series Spartacus: Sand and Blood. 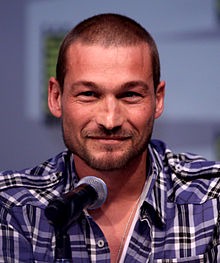 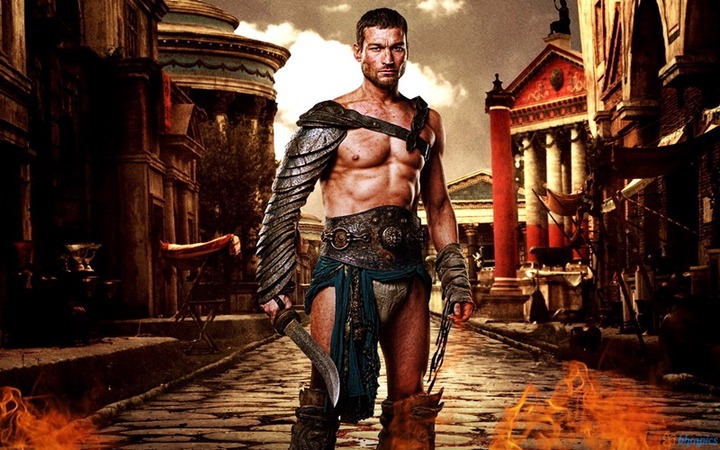 A friend that knows both of them, introduce a beautiful lady called Vashti to Whitfield in London and they moved to Sydney, Australia where they got married in 2001 and had two children together. 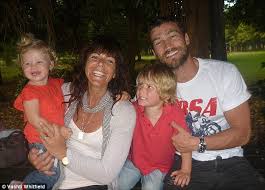 However, tragedy struck in March 2010, when Whitfield was diagnosed with stage IV non-Hodgkin Lymphoma and began undergoing treatment immediately in New Zealand. The production of Spartacus film has started at this time and this delayed production of season two of Spartacus: Vengeance. While waiting for Whitfield's treatment and expected recovery, Starz produced a six-part prequel, Spartacus: Gods of the Arena, with only a brief and "un-credited voice over" from the actor.

Andy Whitfield was declared cancer-free in June 2010, and everyone was happy but when he went for a routine medical check in September 2010 a relapse got revealed and as a result of this, Whitfield was compelled to abandon the role. Starz recast happened to be an Australian actor Liam Mclntyre  that came in as Whitfield's successor. 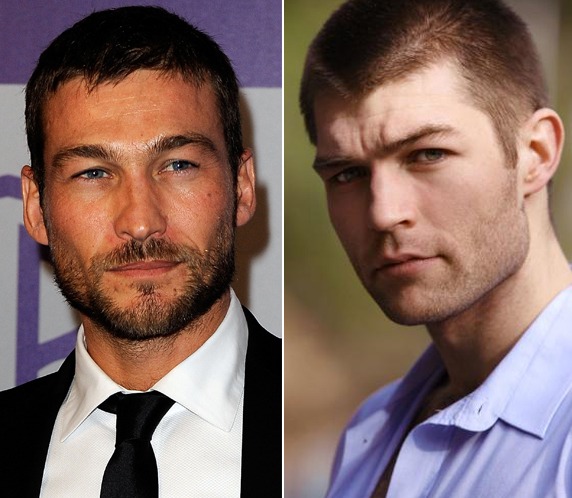 Why will a strange disease just emerge at the peak of his career and take him away? That is a question that only God can answer.

What is your view about this? Do you know anyone that have experience a similar condition? Your comment will be highly appreciated below. Kindly follow and like this page. Share with others too. Thanks.