Toke Makinwa: 2 reasons why she often gets bad remarks from critics

By OmoNaija (self media writer) | 10 months ago

Occasionally, in past months, I do ask myself one salient question, that what on earth did Toke Makinwa do to have warranted the constant negative comments from some critics? Particularly on social media where it now just seems like a normal routine, that bad remarks or banters about Toke are almost a guarantee daily.

Just earlier this month, she was majorly criticized regarding her presentations at the BBNaija finale as co-host with Ebuka. Notably, some fault-finders concluded that she lacks the charisma of a proper TV show host. And, the latest major criticism of Toke was delivered some hours ago, after she was confirmed as the new host of the foremost Nigerian reality TV show, Gulder Ultimate Search (GUS). With the confirmation, she becomes the show's first-ever female host, as she replaces former male anchors, Chidi Mokeme and Bob Manuel. Now, however, her critics are already saying she simply doesn't merit the new status as host on GUS, that she was only given the job based on her gender & popularity.

Interestingly, one should understand that these celebrities are also human beings, and, sometimes, they do get bad feelings over those negative comments. Though, some celebrities just put on a brave face amidst the negativities, and simply move on. For someone like Toke Makinwa, she has become a familiar figure with trolls; moreover, I think I've just figured out a few aspects of why she often gets much bitterness from critics. 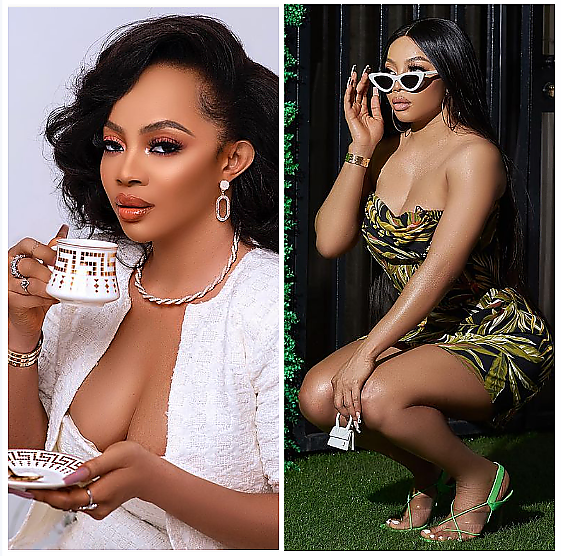 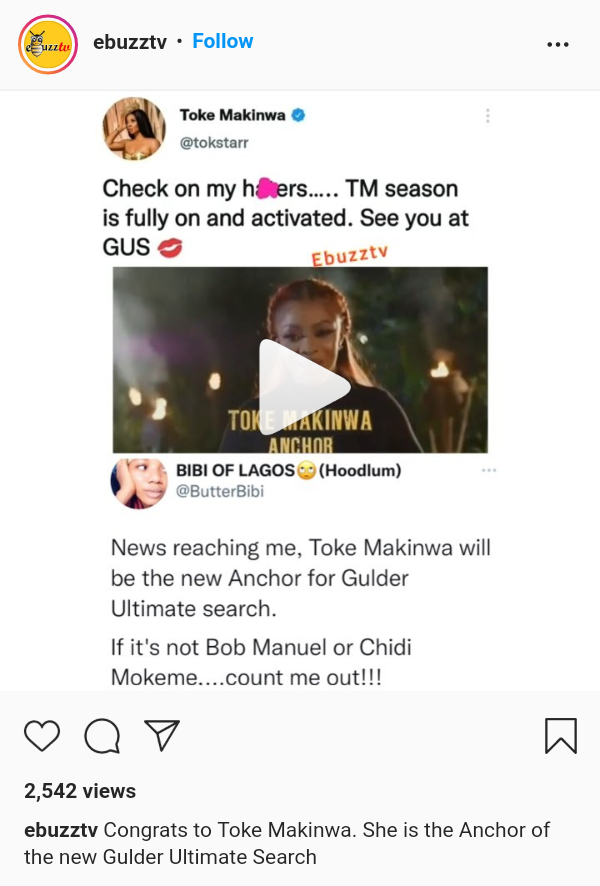 * Toke Makinwa responding to a troll, after she was confirmed as the new host of Gulder Ultimate Search (GUS) reality TV show | Screenshot courtesy: EbuzzTV 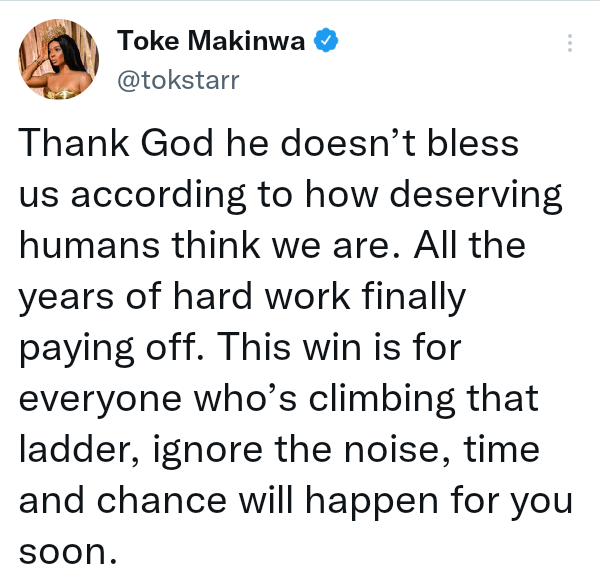 * Toke Makinwa bearing her mind on her Twitter page

Well, let me simply say, that Toke is loved by esteemed fans, but some critics just cannot stand a few certain aspects of her personality. It is more like, some certain attitude being exhibited by the Nigerian beauty entrepreneur & actress, somehow, get on the nerves of some of her detractors.

Seemingly, after some critical observations, I figured out 2 notable reasons why Toke Makinwa often gets bad remarks from critics, as outlined below:

(1) Toke Makinwa's blunt opinions are always a turn-off for some critics: 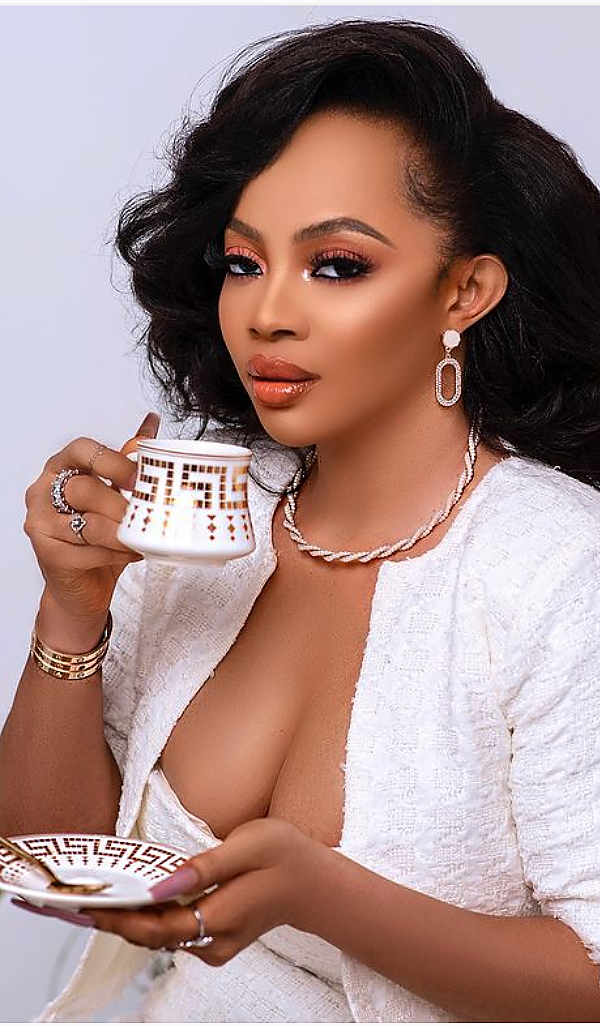 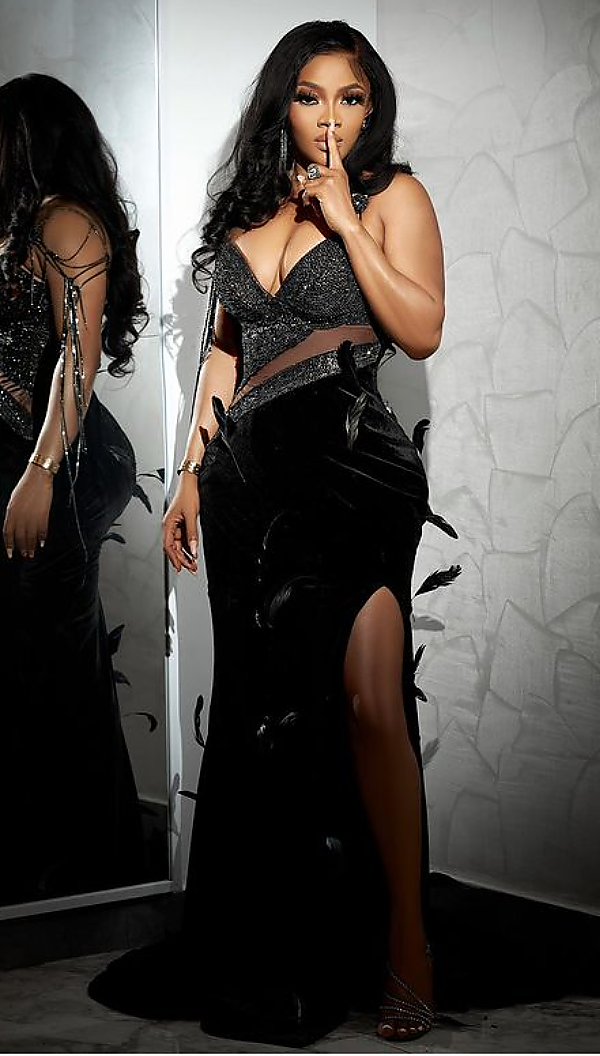 On a normal level, Toke appears to thrive well in conversations on some salient issues of common concern. Particularly, her random, blunt opinions in such discussions seem to often open up a wider perspective. In a way, she provokes the status quo, and she also challenges proper accountability with her thoughts; but, such views do not always sit right with some critics. They (critics) see her as a lady who parades herself as a pompous female personality, as one who thinks she knows too much of everything. But, in reality, I think she only just loves to harmlessly share her bold opinions on issues of concern, without any fear or bias.

(2) Her exotic lifestyle as a single lady often irritates some critics: 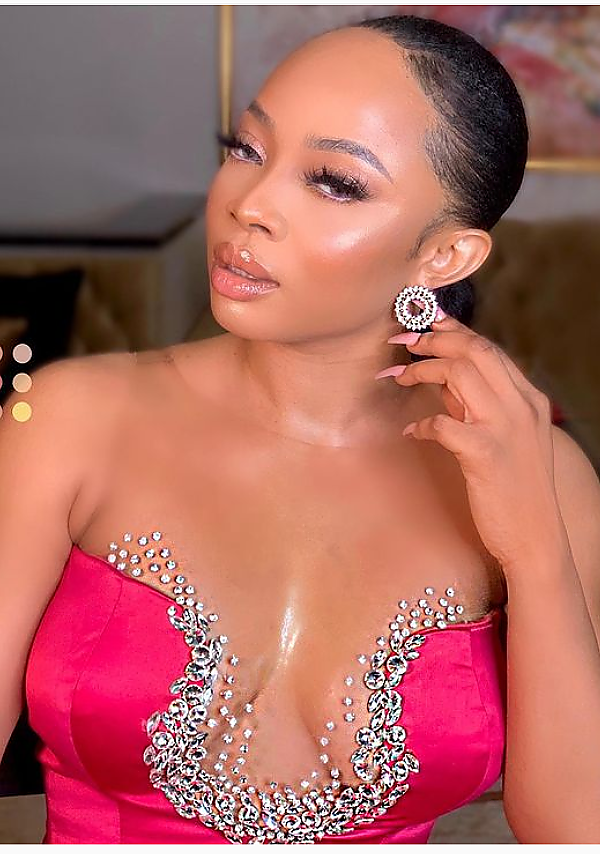 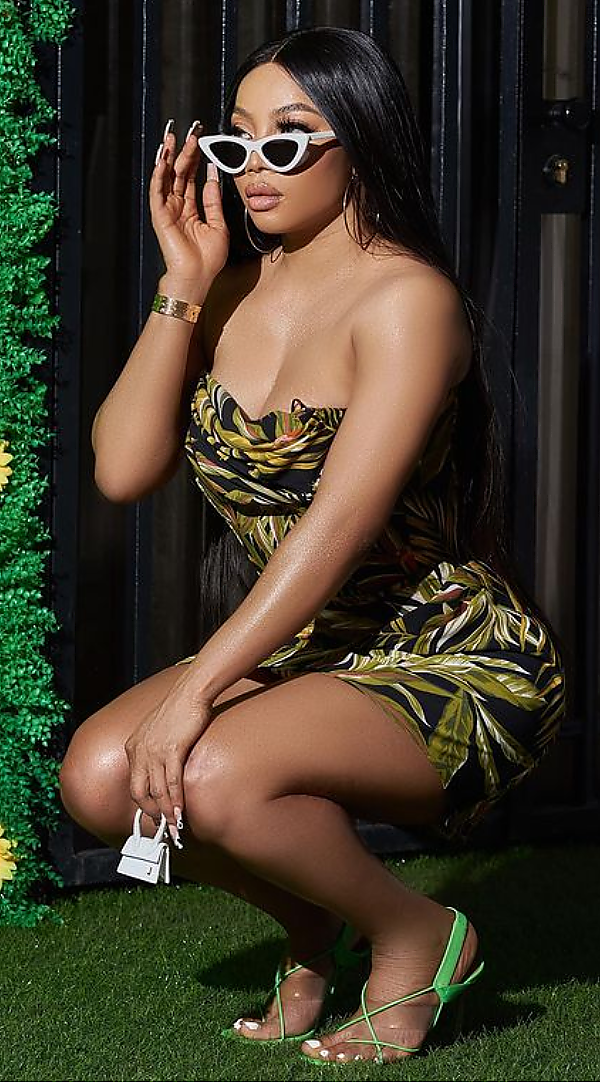 Interestingly, I've come to understand that some fault-finders do get possible anger from some scenarios that they can't necessarily unravel.

Ordinarily, they (critics) get easily irritated when they can't understand the nitty-gritty of some situations. And, with Toke Makinwa, she is one Nigerian female celebrity who appears to have always been a 'hard nut to crack' for some critics. Notably, her exotic lifestyle & strings of successes as a single, independent lady seem to always give the detractors some bits of headache. And, while they just cannot figure out how she manages success that well, then they resort to finding some faults in whatever she does, in a way to divert attention from their deficiencies.

Nonetheless, in my opinion, regardless of the resentment towards Toke, the detractors should understand that she is a human being who also has feelings. Yes, I understand that they cannot always agree with her thoughts and her way of life. However, the least they can do is simply to respect her opinions & boundaries as an independent woman, without unnecessary throwing of tantrums.