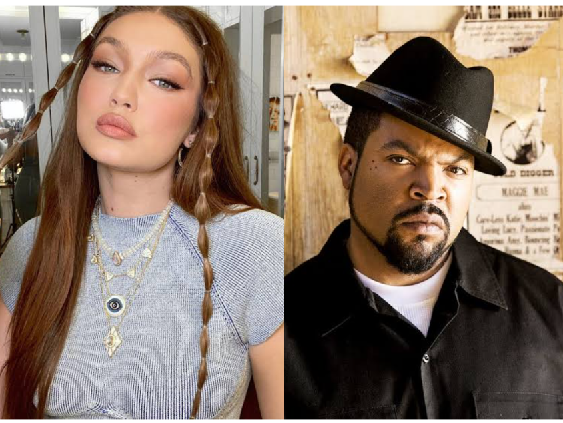 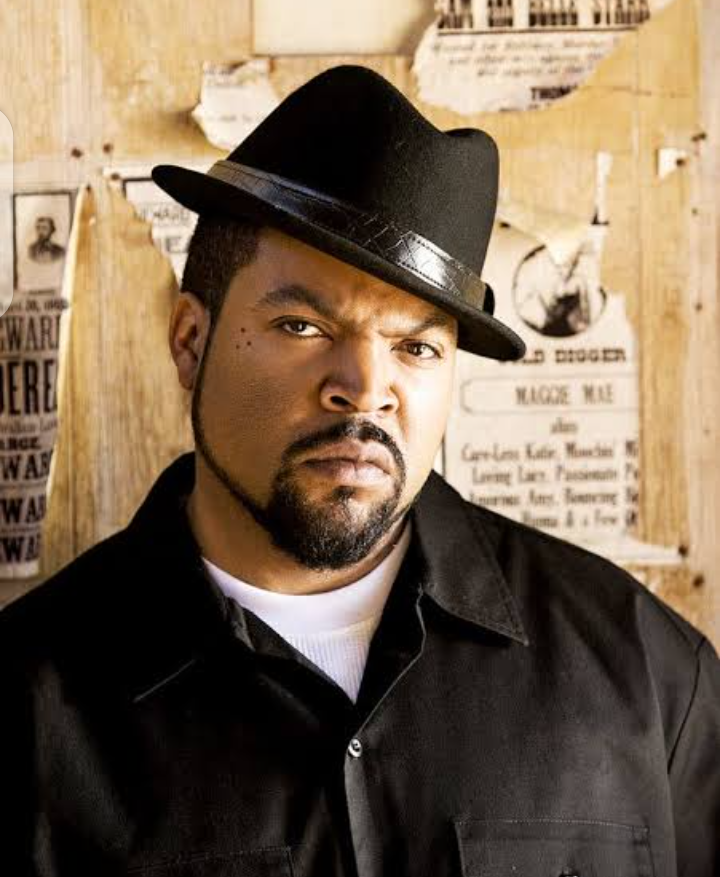 Ice Cube is a popular American Actor and Rapper, he has featured in over 30 Hollywood movies. The Actor cleared the air about his religion while responding to speculations on his belief. According to him, he is Muslim by religion, he said his faith is connected to God alone. 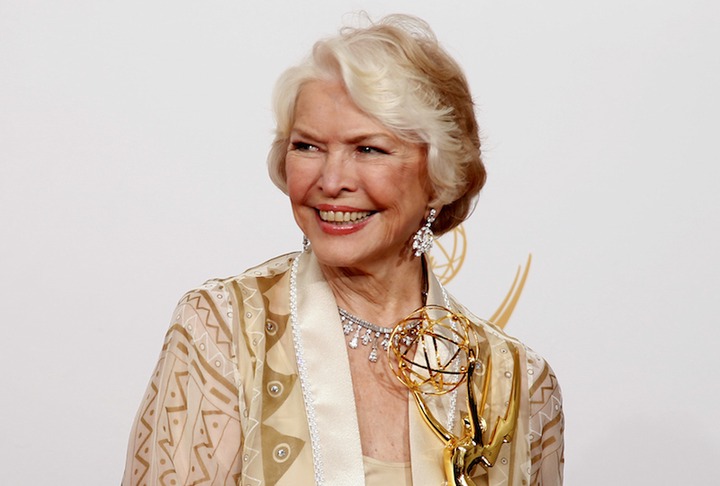 The award-winning Actress is a follower of Sufi Islam. This is a branch of belief in Islam practice by some Muslims. The American star was given the name "Hadiya" by her Sufi teacher, the name means one who's guided in Islam. 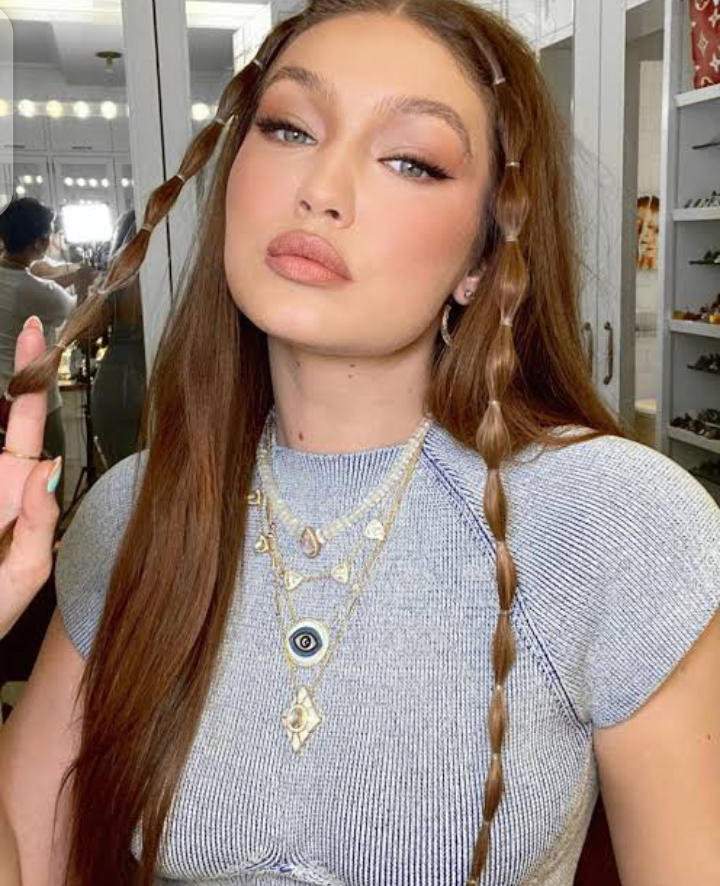 Another Popular American celebrity who is also a Muslim is Bella Hadid. Bella is a popular model in American, she openly disclosed her religion during the last American election when she was fighting for the voice of her fellow Muslim followers in America. The actress is one of the many top American celebrities who are Muslims by Religion.

3 Fruits High in Calories that Could Make You Add Weight