3 Scenes Of Famous Movies Before And After Special Effects (VFX)

By Negasonic (self media writer) | 13 days ago

More often than not, the award-winning visual effects are the ones which eventually become the film’s most unique selling point. And in the last few decades, Hollywood has been the torch-bearer of the VFX world, which has largely succeeded on the big screen, in making the impossible world seem possible. 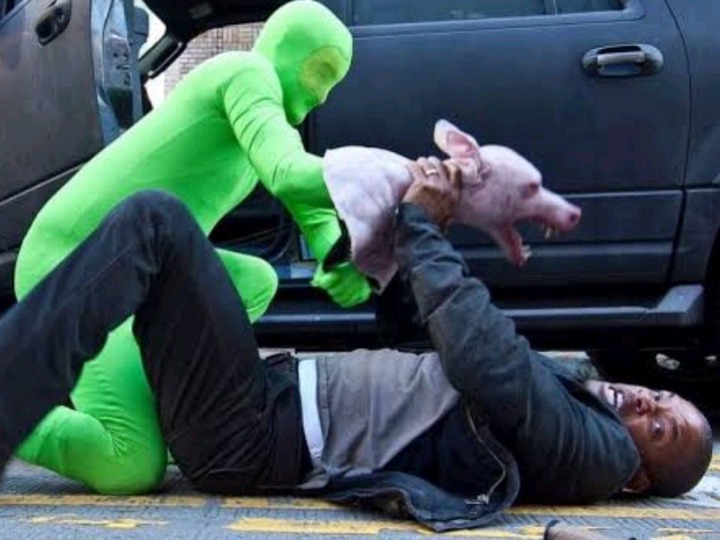 I Am Legend is a post-apocalyptic film where Will Smith played the role of a virologist and was the last man standing and escaped a pandemic that turned the whole of humanity into nightly blood-sucking creatures. The film involved more than 800 visual effects shots. There was a scene where a virus-infected dog attacks Smith. The scene was achieved by creating a prosthetic makeup of the infected dog and a green suit man. Instead, the realistic-looking dog in the film was a lot more than just a man holding the puppet which was completely computer generated. 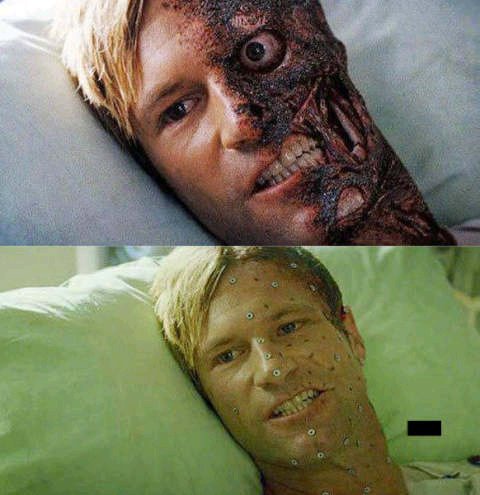 The disfigured face of Gotham district attorney Harvey Dent in The Dark Knight sequel portrayed by Aaron Eckhart was only digitally removed with no form of prosthetic makeup added. This character was said to be one of the major VFX challenges in the film. 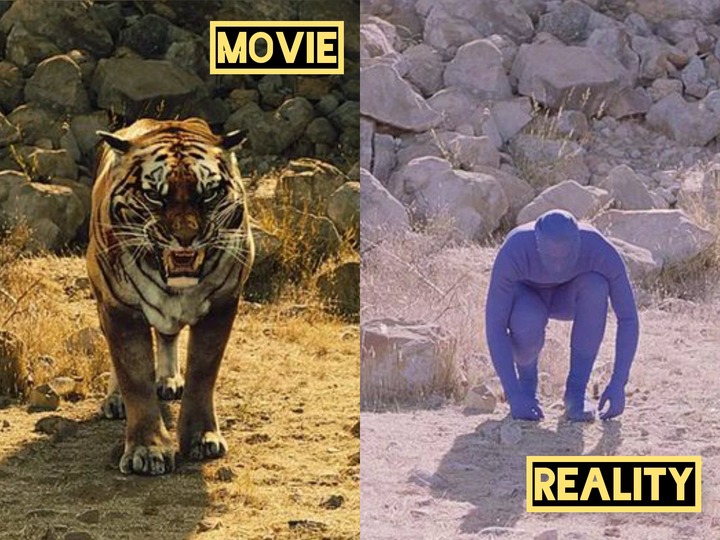 The Royal Bengal Tigers in the Westworld season 2 series was successfully achieved by an artist covered in a blue suit and was later digitally generated.

Google Hollywood I Am Legend Smith