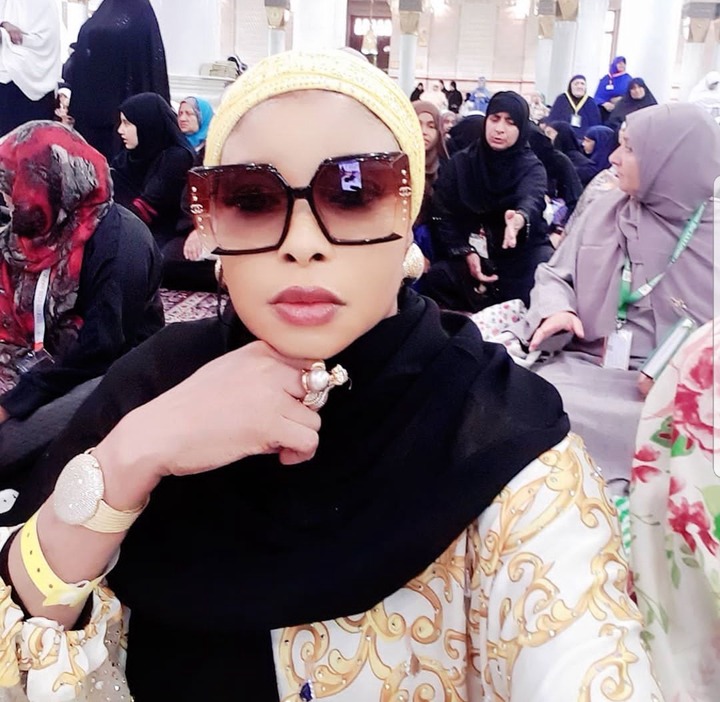 Liz Anjorin lived in Lagos State, a southwestern geographical area of Nigeria predominantly occupied by the Yoruba people of Nigeria.

Anjorin once described in an interview that at a tender age she had begun hawking edibles with her mother in the streets of Nigeria to earn a living.

Liz Anjorin was admitted to Adekunle Ajasin University in Ondo state to study Law. Anjorin did not complete her tertiary education hence it hindered her from obtaining a university degree. 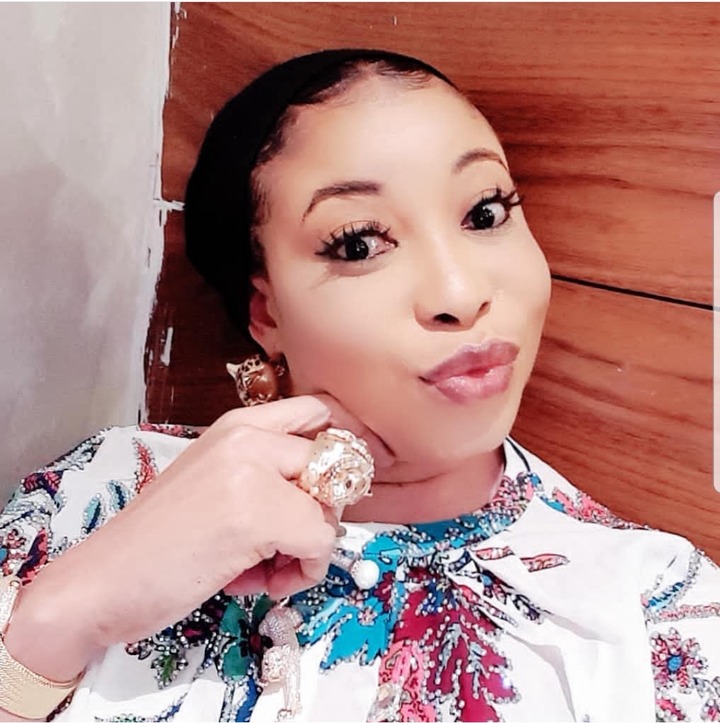 In an interview, Anjorin described her passion for acting before officially debuting in the Nigerian Yoruba movie industry; the main drive which propelled her into that industry was the fear of poverty. 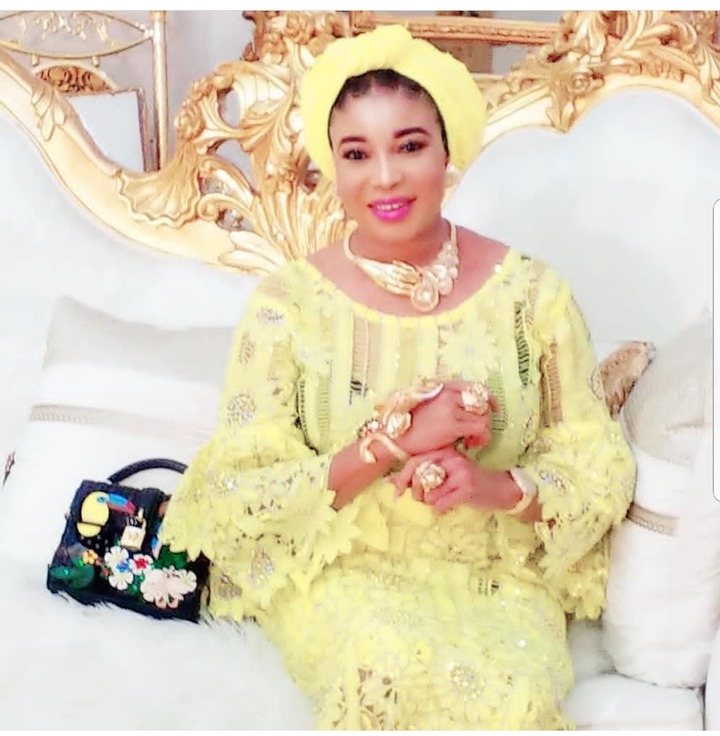 On September 21, 2019, a Punch print media publication described the feud between Anjorin and Toyin Abraham as “the biggest feud in the Nigerian Yoruba movie industry” in 2019.

The misunderstanding between Anjorin & Toyin Abraham required the intervention of accomplished actors and the Yoruba movie industry veterans such as Antar Laniyan, and Iya Rainbow to mediate in their dispute. 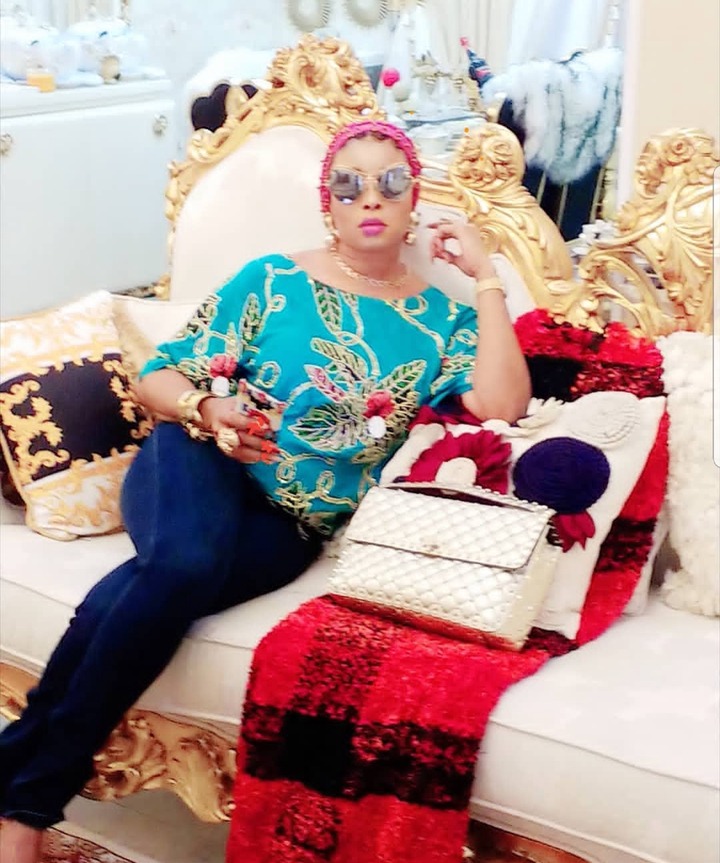 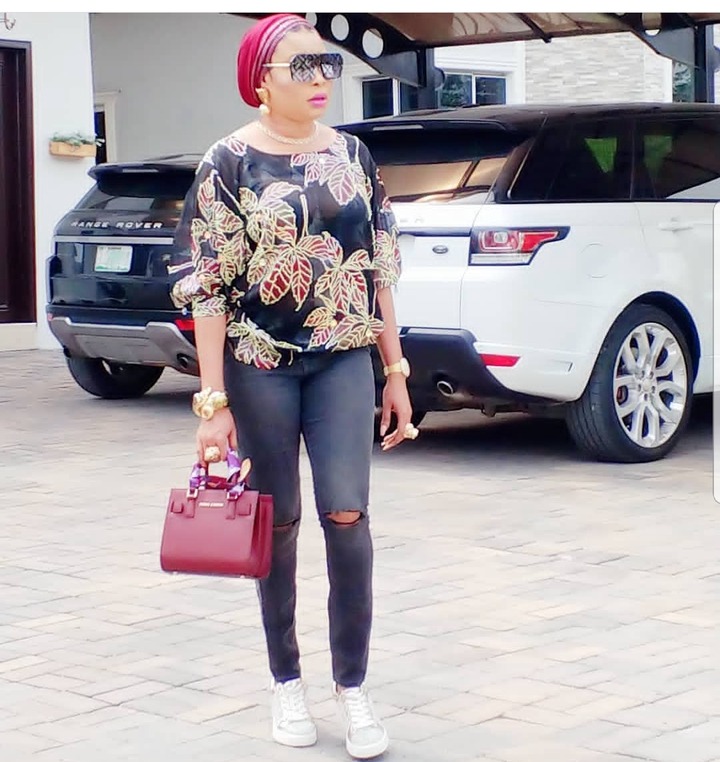 The City People Movie Award for Yoruba Movie Personality of the Year (Female) at the City People Entertainment Awards for the second time in 2017.

﻿A lot of publications had been made, which has described the the versatile business woman as the Richest yoruba Actress presently giving her a slight edge over Funke Akindele Bello. 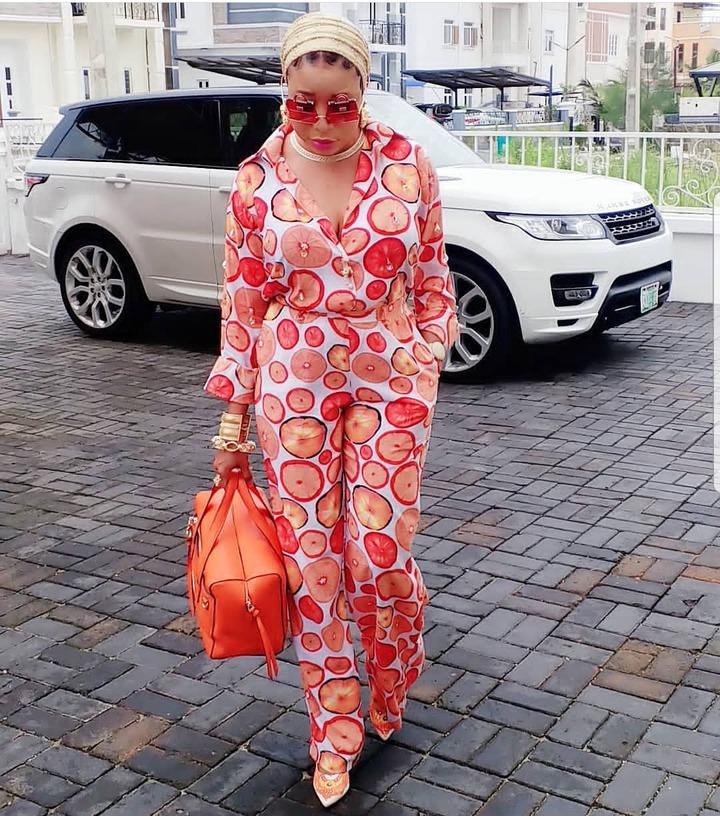 Liz Anjorin is a single parent. In 2013 she converted from Christianity to Islam and adopted the name Aishat which she described to The Punch press media of Nigeria as her “Muslim Name”.