10 Greatest Achievements of Wizkid at The Age of 30.

By Itz_Loba (self media writer) | 2 years ago

Wizkid is one of Nigeria greatest artiste of all time. Most recently he clocked thirty and the trend Wizkid at 30 has been on top of all social media platforms. Today let check out 10 greatest achievement of Starboy at the age of 30. 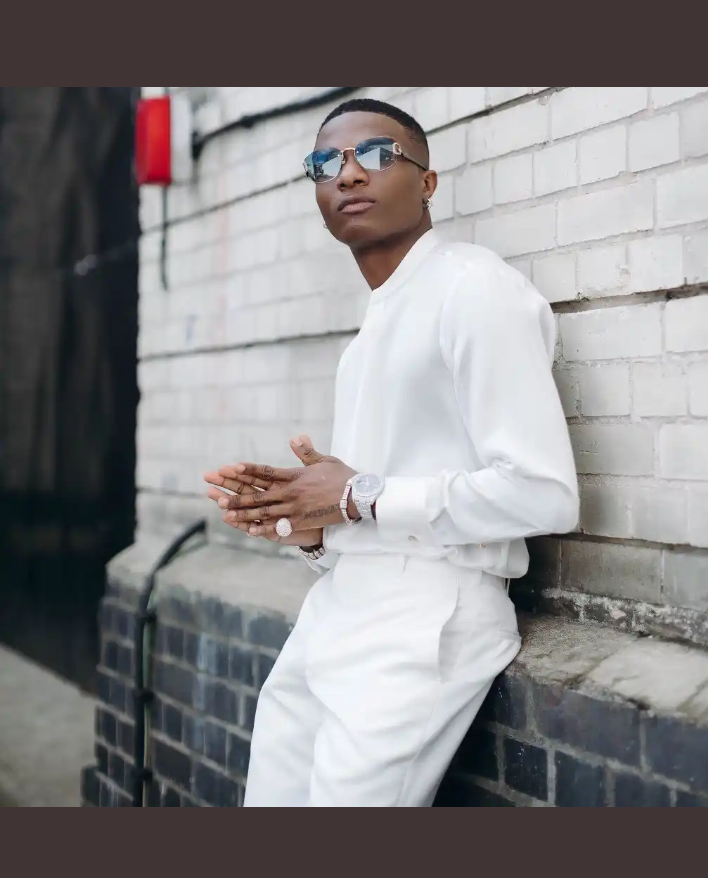 2. Youngest African Artiste to get a Grammy nomination.

Grammy is one of those great award artistes, songwriters and musicians across the globe always look forward to win. However, the Baba nla crooner appeared on Grammy nomination least before the age of 30. Wizzy Wizzle as he is also the youngest African Artiste to get nominated for a Grammy award Courtesy of the 2016 Drake album, Views. 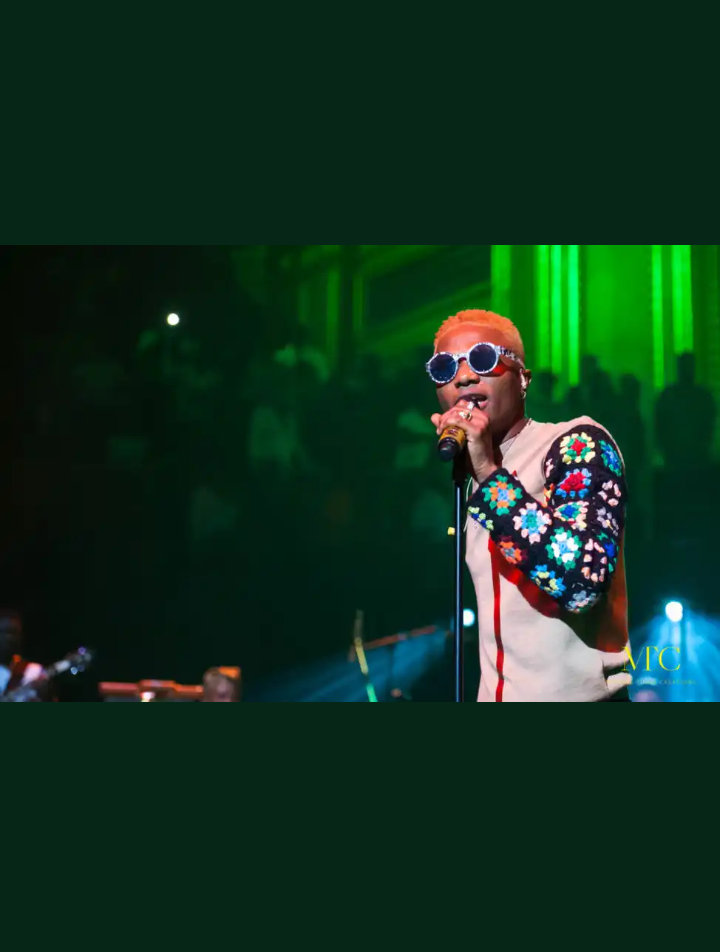 The impact of iTunes abd it influence on today's music cannot be denied. The scramble to top chart on iTunes isn't an easy task. Wizkid is the only Nigerian musician who not only made the number one spot on the iTunes World Chart but maintained that top spot for more than one week courtesy of “one dance”

4. Wizkid Is The First African Pop Star To Perform/Sell Out Royal Albert Hall In London.

Wizkid is the first African to not only perform but also sell out London’s most iconic venue, Royal Albert Hall as Headliner, joining musicians like Beatles, Adele, Elton. Like seriously Wizkid is doing well.

5. Nigerian Artiste with the most award nominations in Nigeria.

As of 2019, Wizkid had received a total of 66 awards from 165 nominations which came from his native Nigeria, Africa and the rest of the World.

Wizkid’s hit collaboration “One Dance” with Drake & Kyla last year earned him all the awards.

7. The First Nigerian To Win An ASCAP Award.

8. Wizkid has become the first Nigerian singer to win an NAACP image award.

His collaboration with American award-winning singer, Beyonce for the track ”Brown Skin Girl” off her “The Gift” album won an award at the 51st NAACP Image Awards.

The 28-year-old super star and Star Boy Entertainment boss has been earning lots of accolades outside the country for his talent, music and creativity.

He announced on his Instagram handle that his jersey collaboration with Nike sold out in 10 minutes. The jersey which was sold for N30,506 was described by Nike as "a celebration of Nigerian roots".