For a historical shift to take place, sacrifices must be made. In Nigeria, the traditional system of rulership is taken up by men who are called Kings while the women are given lesser positions. While this is the case across all tribes in the country, few exemptions have been made that accommodated the idea of these 5 beautiful Nigerian women to become king. Their successful ascension on the throne to rule their kingdom couldn't have been possible without them sacrificing 2 things. Moyinoluwa is a beautiful female king otherwise known as regent of Ibure in Ifedore Local Government Area of Ondo State. She ascended the throne in April 2019 after the demise of her father. 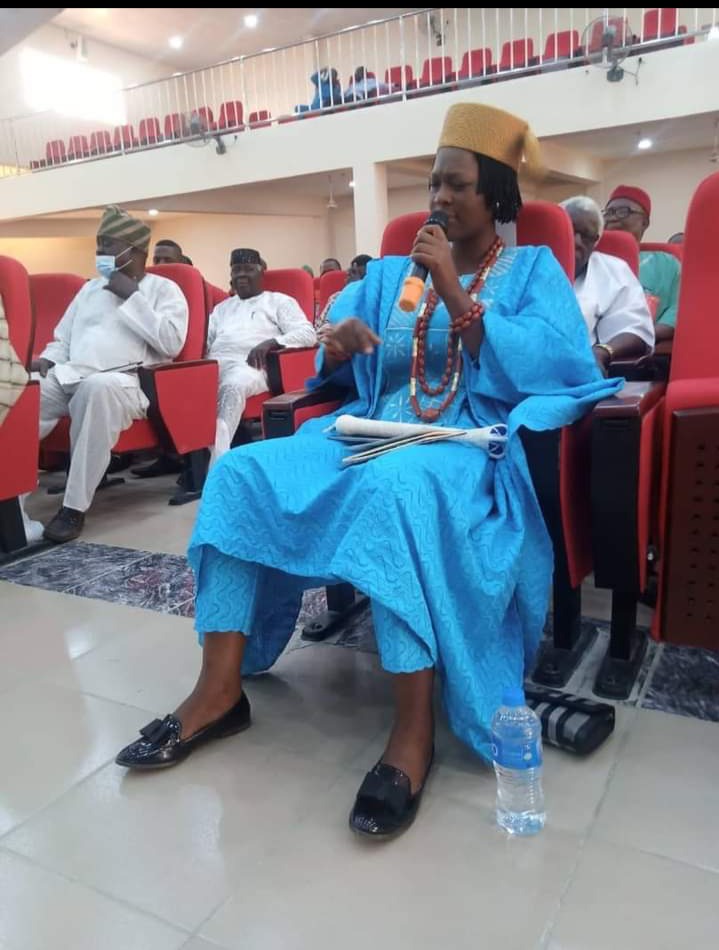 Tinuade is the female king or regent of "Oluborapa of Ibroropa in Akoko", Ondo State. She ascended the throne on February 23, 2015 after the death of her father, Oba Emmanuel Ayowole Adejuyigbe, at the age of 16. Tinuade is not just a regent but also a graduate of Public Administration in the University of Adekunle Ajasin, Akungba Akoko, Ondo State. 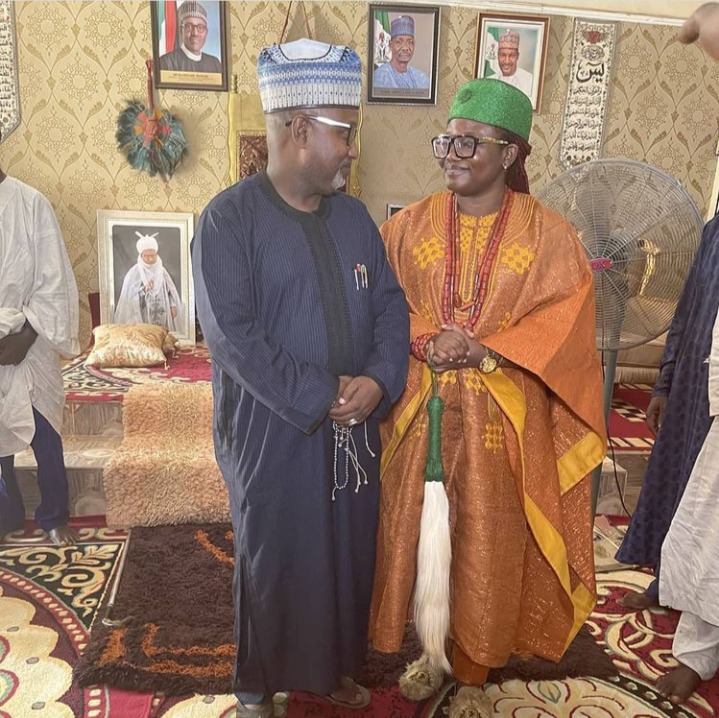 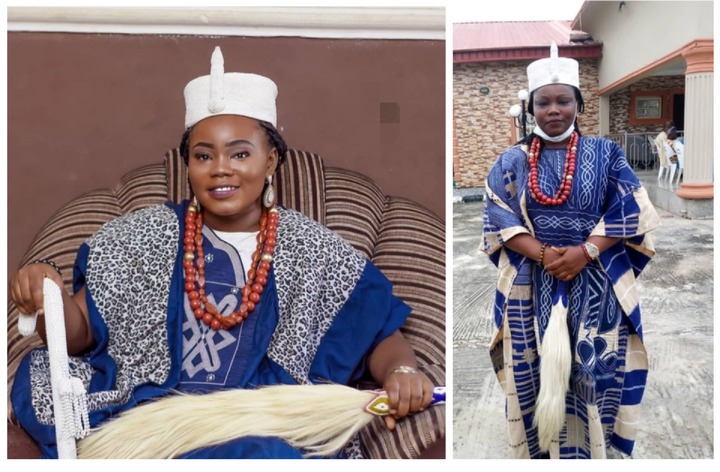 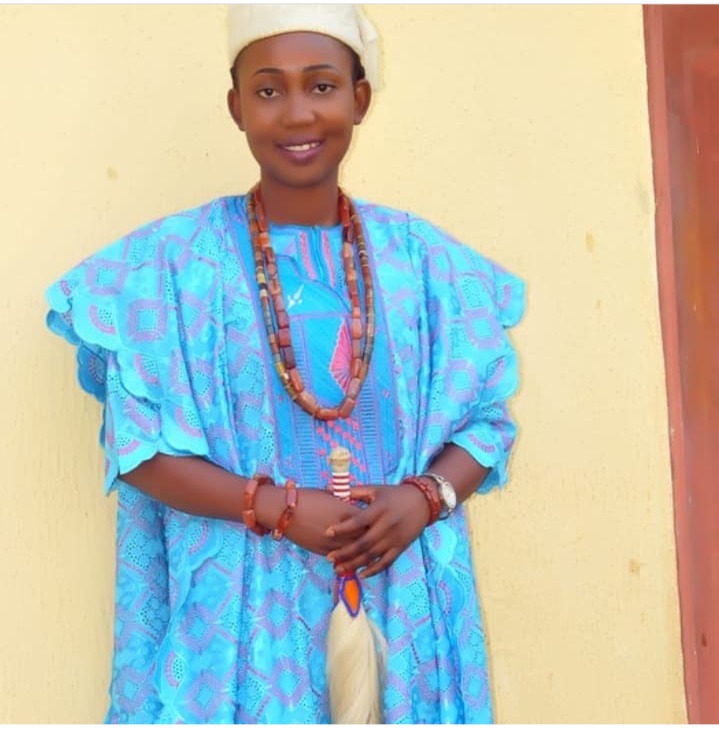 Omorinbola started ruling her kingdom, the Asin of Iwara-Oka Akoko, Ondo State when she was in secondary school on January 9, 2010. Omorinbola who is the last child of 6 girls found favor in the eyes of the oracle and was chosen by it to lead the community after her father's demise. 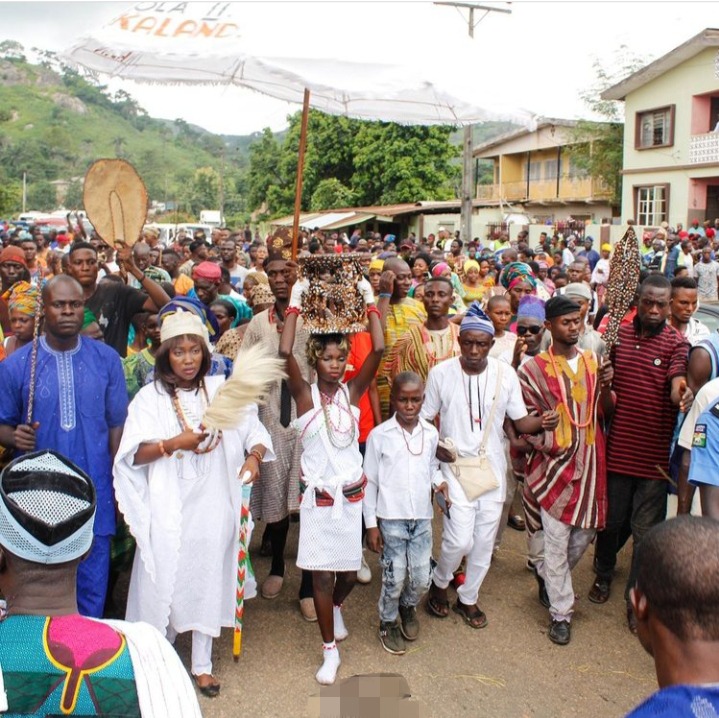 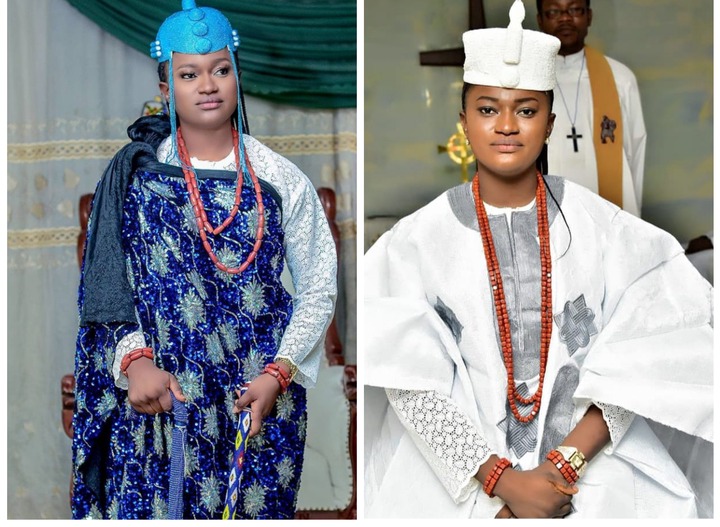 In 2017, regent Taiwo was temporarily crowned to take the throne after Alaaye of Late Oba Agbona Orimori 11 passed on May 4, 2017. As a graduate of medical laboratory at Achievers University, Taiwo will continue to be the female king of her kingdom until the ancestors provide a male king who will finally rule them.

Taiwo On Her Convocation Day 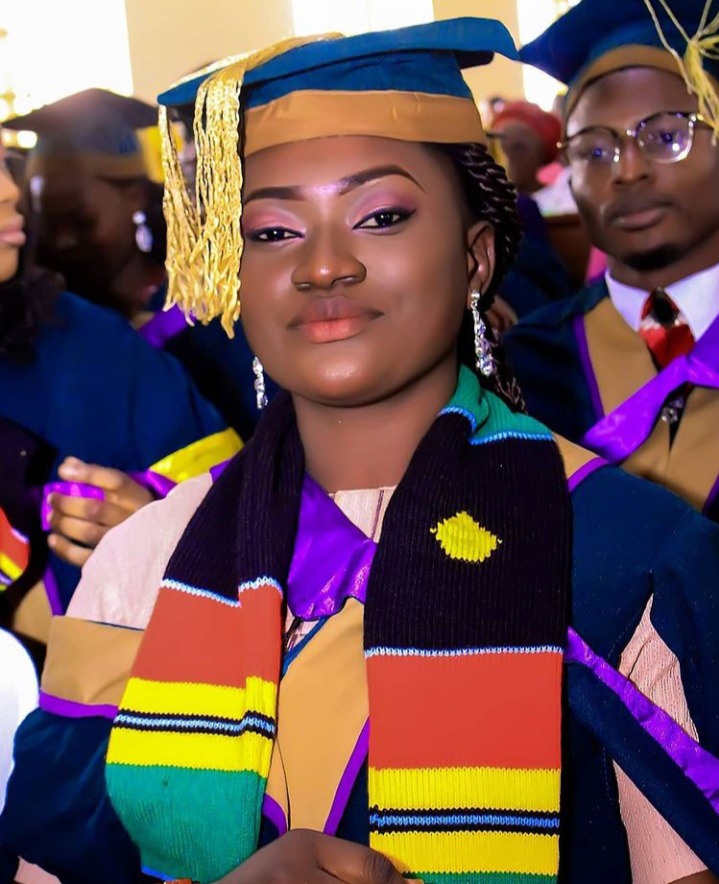 Unlike the male kings, these female kings had to sacrifice something before taking up the throne.

1) They would not get pregnant while sitting on the throne. We all know how women love to have their children, but it will not be so for these regents until they step down from the throne.

2) They cannot dress as women. Since the position they occupy is masculine, they are expected to do away with female outfits and put on male outfits made for kings. This they shall adhere to until they step down from the throne. It is not negotiable.