By Osemudiamennews (self media writer) | 2 years ago The Batman chief Matt Reeves took to Twitter and uncovered the official logo for the forthcoming 2021 blockbuster film, just as a limited time banner for the board at this current Saturday's DC FanDome occasion:

Gradually, more subtleties for The Batman have met up. We (halfway) realize what Robert Pattinson will resemble as the Caped Crusader, and now we at last have the logo for Reeves' exceptionally foreseen film arrangement. 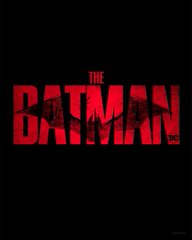 The Batman, scheduled for an Oct. 1, 2021 delivery, is apparently set to continue creation at the Warner Bros. Studios Leavesden toward the beginning of September. Shooting was stopped in March because of the progressing COVID-19 pandemic. Before creation was delayed, the film was planned to be delivered in June of 2021. 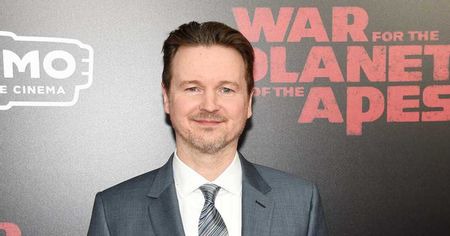 When The Batman hits the enormous screens, it will have been a long time since the last arrival of a true to life film with respect to the Caped Crusader (Justice League, 2017). Toss in the elegant cast, and you have a film that is loaded up with amazingly exclusive requirements.

Pattinson, supplanting Ben Affleck (who chose to venture down as Batman following the arrival of Justice League) will be the 6th entertainer to depict the World's Greatest Detective in a true to life film - and formally the first of the 2020s decade. 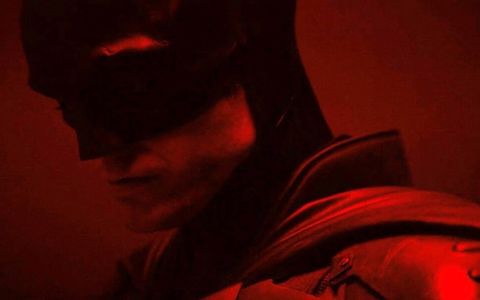 Michael Keaton initially prepared for the part in Tim Burton's Batman (1989) and Batman Returns (1992). Keaton turned down the opportunity for a third film, and Val Kilmer was given a role as his substitution in Batman Forever (1995). At the point when Kilmer left, George Clooney took on the cape and the cowl in Batman Returns (1997).

Christopher Nolan rebooted the establishment, starting with Batman Begins (2005), which featured Christian Bale as the DC Comics saint. Bunch repeated his part in The Dark Knight (2008) and The Dark Knight Rises (2012).

Content created and supplied by: Osemudiamennews (via Opera News )