By Muhancy (self media writer) | 2 years ago

Marriages are an integral part of Indian society. However, with changing times, this tradition is getting more and more, less followed. Today people are ready to wait for the right time and right partner to get married, even if it means not getting married even until their late forties, while some others remain a bachelor throughout their life.Bollywood, mind you, is no exception to this.For various reasons unknown, there are many celebs who have remained unmarried.While some have turned into single parents, some others are enjoying their bachelorhood to the core. 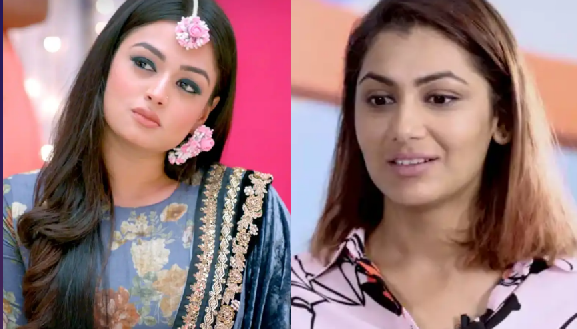 Zee world fans,Mehek,pragya and some other stars are still single so avoid rumours for now saying that they are married.

Mehek's real name is Samiskha.she was part of Mehek series,Her personal life has been a subject of debate before as well,there were reports that she was apparently involved with her married co star Karan vohra,apparently things had reached such an edge that karan vohra better half bella vohra had Turned up on set and caused a huge ruckus there 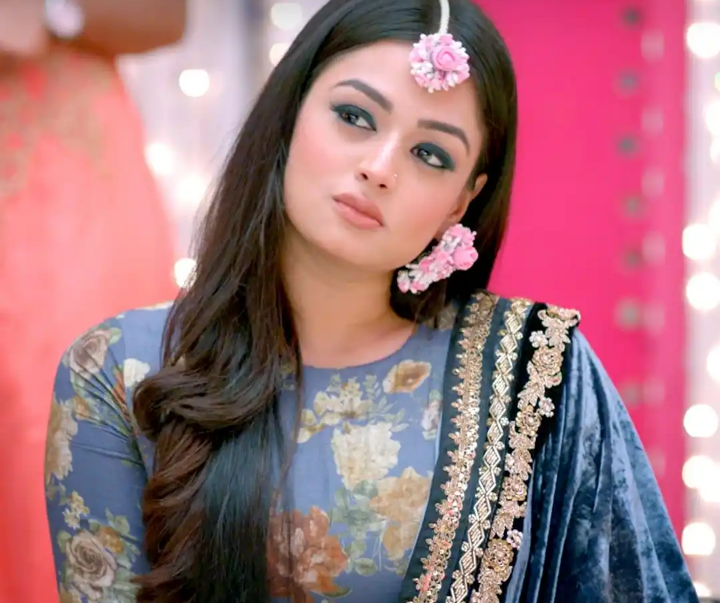 The popular telly actress Sriti Jha who currently plays the character of Pragya in Zee Tv’s show is in the news! Yes, we heard that the gorgeous diva is currently dating her her ex-boyfriend’s best friend.sritu jha confirmed it on her media that she is currently Single amid the rumours 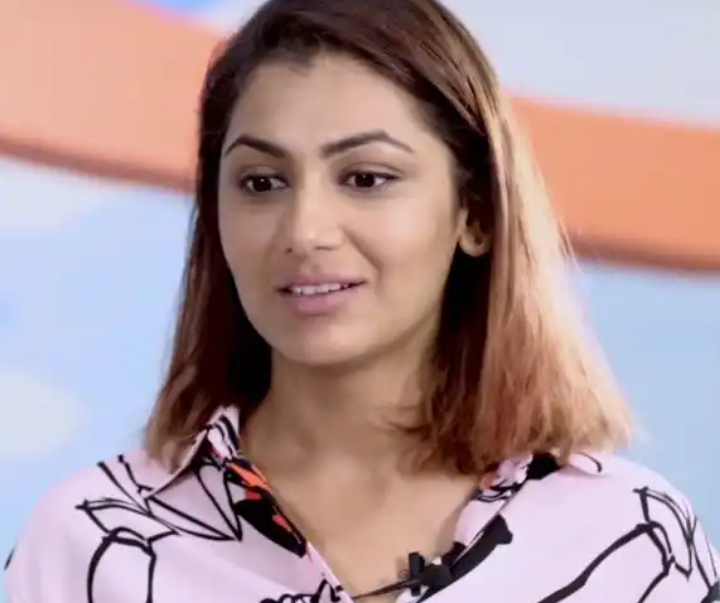 Roshni who is part of king of heart series is so private about her personal life that all of her fans keep wondering about her love life and are curious to know if she is dating someone. In a recent ‘Ask Me Question’ activity with her fans on Instagram, Nia was asked, 'why is she still single in spite of being so sexy. 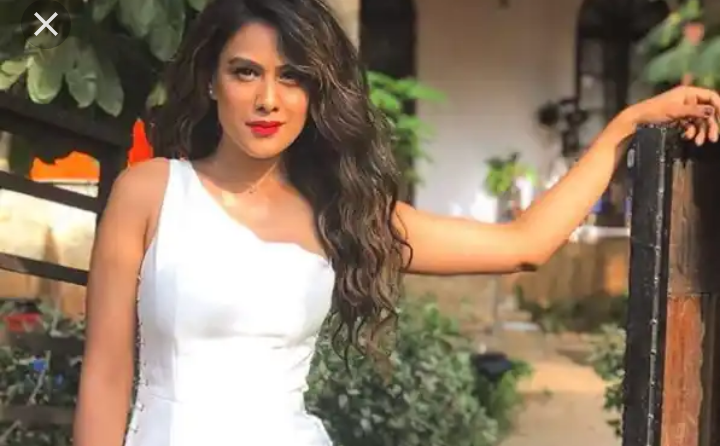 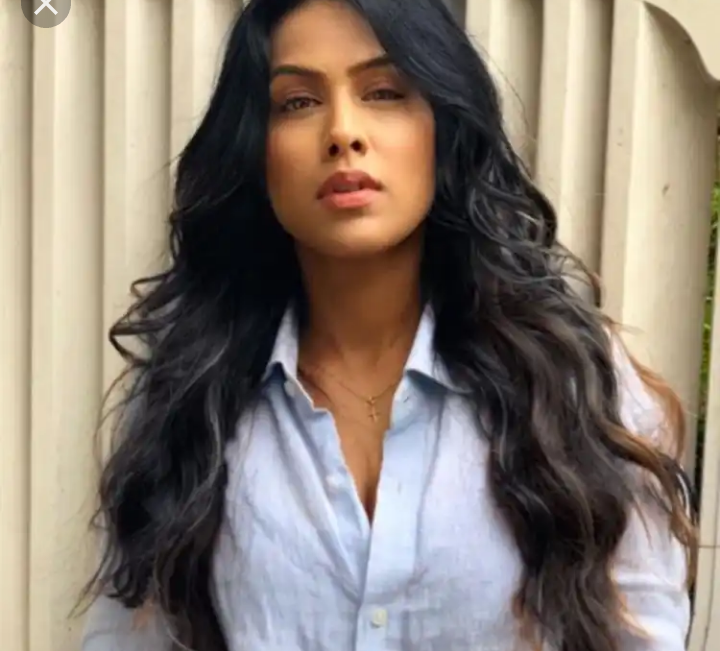 Pooja real name is sheen dass and she was part deception series.As of 2020, Sheen Dass’s is not dating anyone.Sheen is 27 years old. According to Celebs Couples, Sheen Dass had at least 1 relationship previously.And She has not been previously engaged. Twinkle real name is Jhasmin bhasin who was part of fire and ice series.jhasmin in a free whiling instagram session has confirmed that she is young and single.she urges her fans that she is still single and stop spreading false rumours. 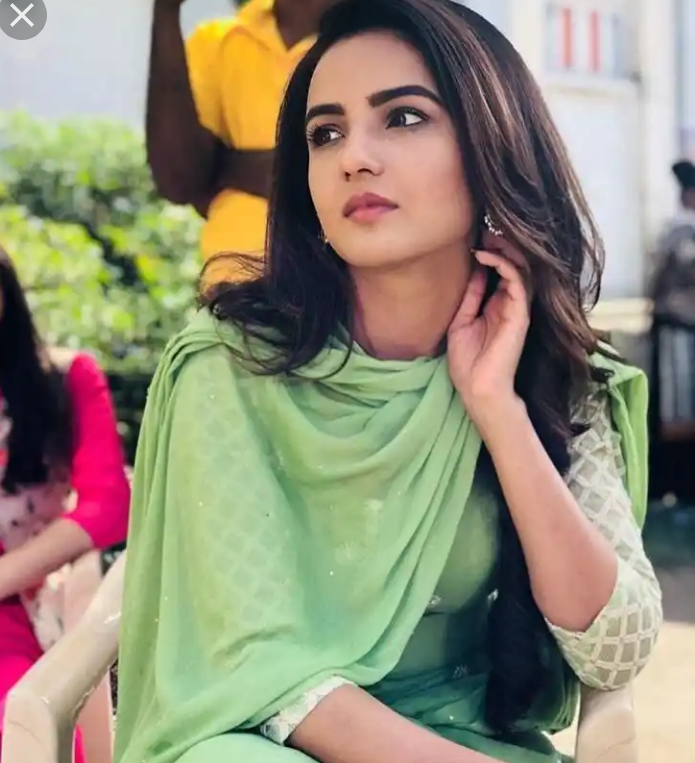 These are the 5 of some of the Zee world actresses who are still single so avoid rumours spreading around that they are dating you can only see them with actors who that are shooting films together.

So who among these beautiful actresses is your favourite,who did you enjoy watching the most?