"My Death Was Announced in Hurry, Doctor Showed Me Stone Removed from my Kidney" -- Olaiya Says

By TeeMedia (self media writer) | 16 days ago

Ebun Oloyede popularly called Olaiya Igwe has narrated surgical operation he went through at the University College Hospital (UCH), Ibadan. The nollywood actor recounted his experience in theatre room while speaking with BBC News Yoruba in an exclusive interview. 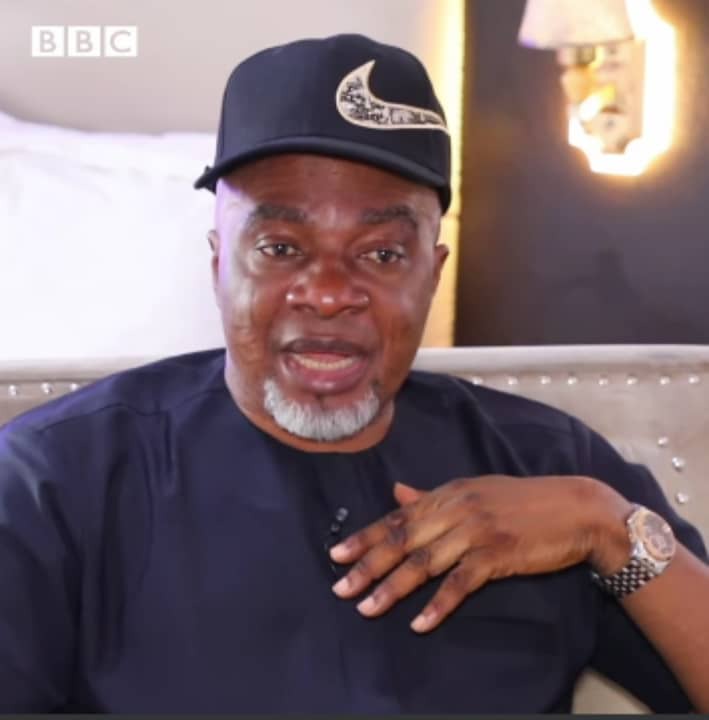 It would be recalled that Olaiya Igwe rumoured to have died in UCH two months ago before it was debunked by his family.

According to actor, he said he noticed his body system was not functioning well which made him to go for medical diagnosis at the UCH.

He lamented that the person that announced his death did it in hurry without waiting for doctor's report. He cautioned people to always verify information they want to disseminate for public consumption.

"After the medical test, the doctor said I will undergo kidney surgery so that they can remove what is inside my stomach. Initially, I was scared but I summoned the courage. I met a lot expert doctors at the theatre room, they assured me I would be alright. They encouraged me not to be panic".

He said he was amazed when doctor showed him what was removed from his stomach after the surgical operation. 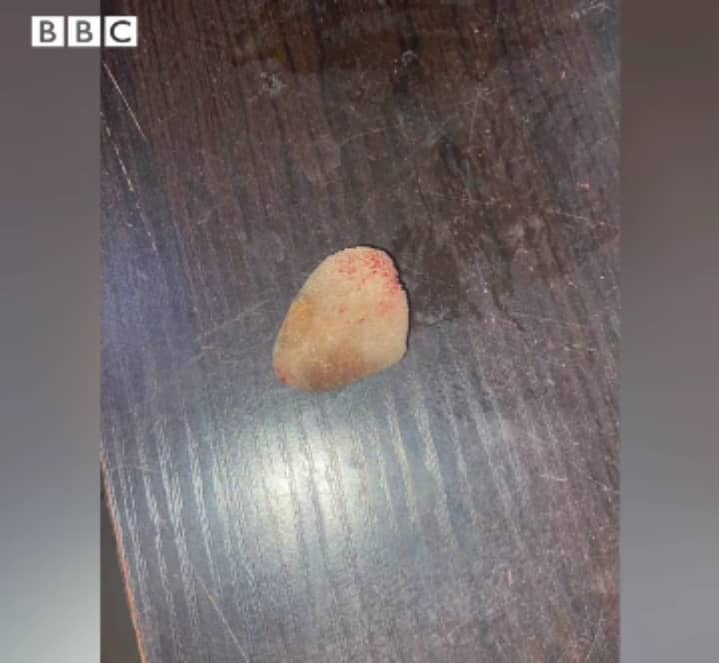 "The doctor that did the surgery jokingly asked if they have showed me Olumo rock they removed from my stomach. Throughout the operation, I didn't know where I was but I commend all the medical personnel that attended to me at the UCH".

He appreciated God for preserving his life and thanked his lovers home and abroad who supported him with prayer and finance.

Content created and supplied by: TeeMedia (via Opera News )

Is Burna Boy Planning Something Huge With His New Look?

Reactions as Pere & Maria are now following each other back on Instagram.

5 Steps To Starting A Business In A Small Town

Opinion: Tbaj's fans might be sad with her option for a car and house after she was given N3M