Kannywood Actress And Crew Receive An Award From YouTube

kannywood actress Zainab Usman Aliyu popularly known as Zainab Sambisa and her crew in 3sp Tv received an award from YouTube for reaching 100,000+ subscribers on YouTube. 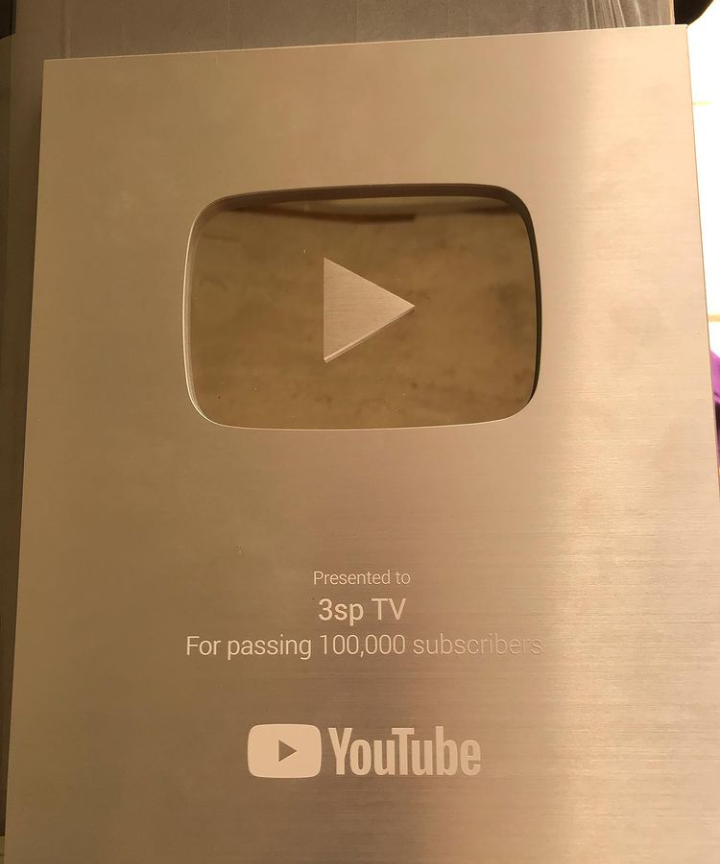 Zainab Sambisa is also known as Zainab 3sp Tv. Most people do think Zainab Sambisa is the owner of 3sp Tv because she played a big role in given the company the popularity it has today. She played the lead role in most of the movies posted on the YouTube channel of the company, and she has been loyal to the company since joining them. 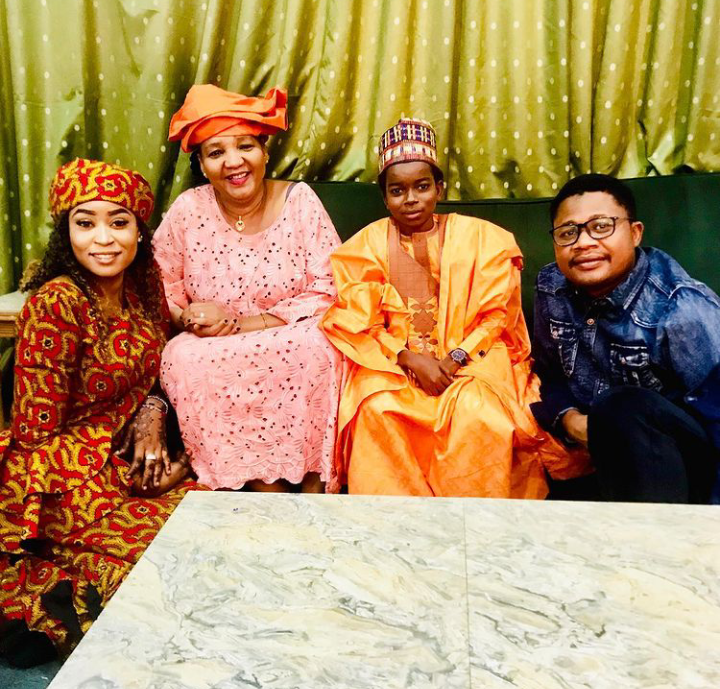 The company is controlled by Abubakar A Shehu and it has many other actors and actresses who are under the company but most of which are not as popular as Zainab Sambisa. The company is not involved only in movies but also in music. 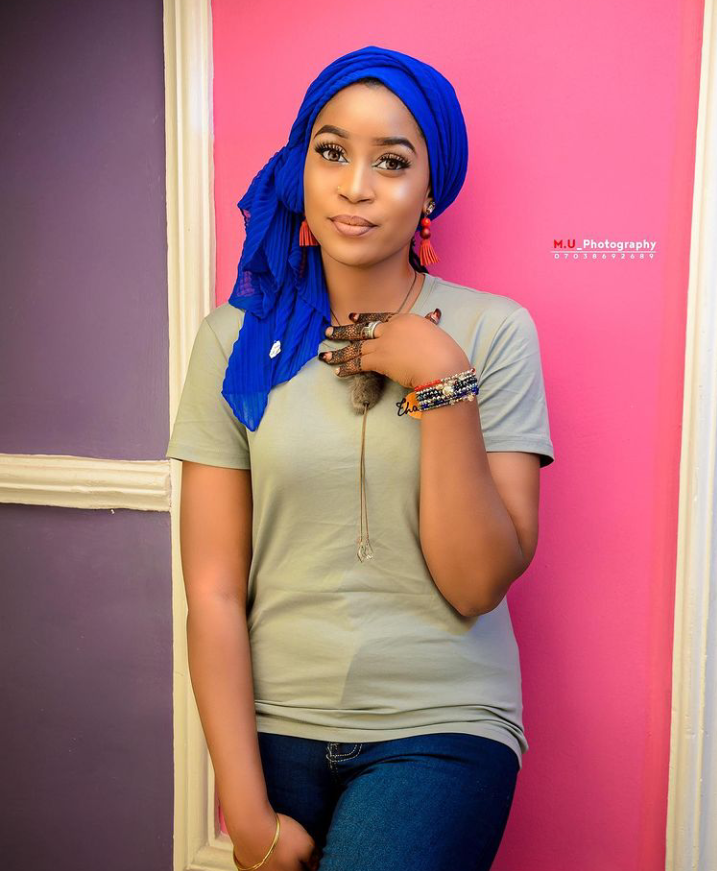 They have produced many movies, most of which are series movies. Currently, they are working on a new movie series titled "Dan India" which Zainab Sambisa will still be the lead actress.

biodata erigga songs 2018 igp adamu what is spinach when is jamb registration ending
Opera News is a free to use platform and the views and opinions expressed herein are solely those of the author and do not represent, reflect or express the views of Opera News. Any/all written content and images displayed are provided by the blogger/author, appear herein as submitted by the blogger/author and are unedited by Opera News. Opera News does not consent to nor does it condone the posting of any content that violates the rights (including the copyrights) of any third party, nor content that may malign, inter alia, any religion, ethnic group, organization, gender, company, or individual. Opera News furthermore does not condone the use of our platform for the purposes encouraging/endorsing hate speech, violation of human rights and/or utterances of a defamatory nature. If the content contained herein violates any of your rights, including those of copyright, and/or violates any the above mentioned factors, you are requested to immediately notify us using via the following email address operanews-external(at)opera.com and/or report the article using the available reporting functionality built into our Platform 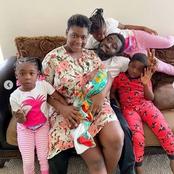 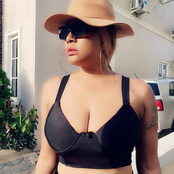 Meet 9 Beautiful Women Nigerian Musician, Davido Has Allegedly Been In A Relationship With (Photos) 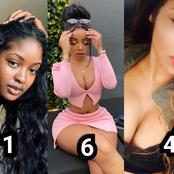 Meet The Nollywood Actor That Has Been Sick For Sometimes Now. Check What His Wife Said Recently. 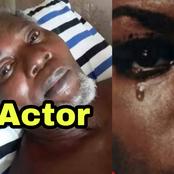 Fans react as Ghanaian glamour model, Abena flaunts her face with no make-up 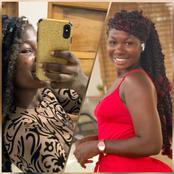 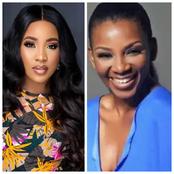 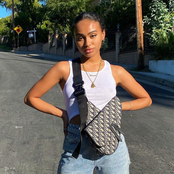 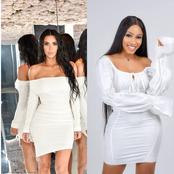 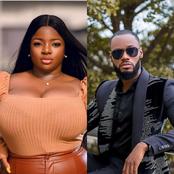 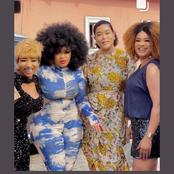