By McDonaldI (self media writer) | 1 month ago

Amid the rumours about Prince Kpokpogri and dancer, Janemena's 'relationship', Kpokpogri recently put up an unusual stunt on social media which subsequently got tongues wagging. Prince Kpokpogri is said to have taken down the apology post he issued to Janemena's husband after the Instagram dancer was dragged into his squabble with Tonto Dikeh some weeks back. Therefore we shall illuminate two reasons Prince Kpokpogri is wrong for deleting the post. 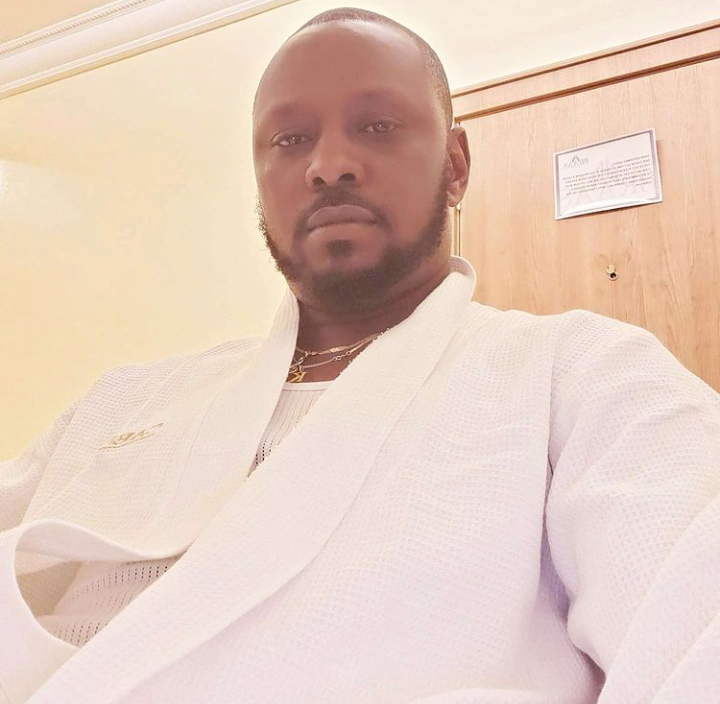 It is important to note that the genesis or root of this saga could be traced to the period Tonto Dikeh and Kpokpogri got into a disagreement and Tonto Dikeh in reaction to the allegations he levelled against her, stated that Kpokpogri is in possession of Janemena's s*x tape. This revelation however escalated into a messy encounter as Tonto Dikeh continued to reveal more informations about Prince Kpokpogri, which caused a stir on social media.

In a bid to address and calm the situation down, Kpokpogri however took to his Instagram page to pen a note of apology to Janemena's husband for dragging his wife into the saga. 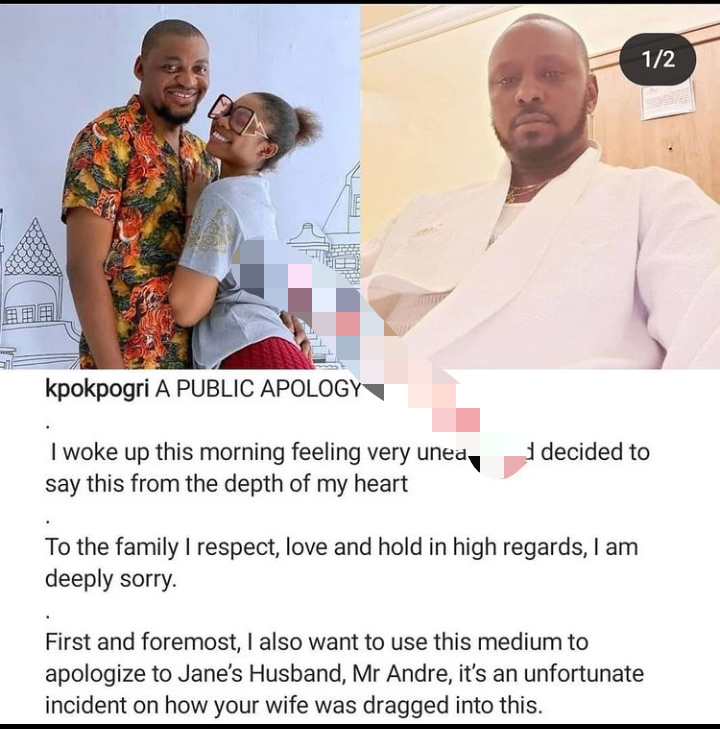 However, amid the recent scandal about him (Prince Kpokpogri) and Janemena, Kpokpogri took down the post. In light of this, let us examine why Kpokpogri is wrong for deleting the post.

First, Heightens suspicion: deleting the apology post alone went a long way to heighten the suspicion people have as regards the relationship rumours between Prince Kpokpogri and Janemena. The post initially stood as a mediator which showed that all that happened was just triggered by an outburst during his feud with Tonto Dikeh, but taking it down has now caused people to wonder what he may be up to, thereby raising the eyebrow of many netizens. 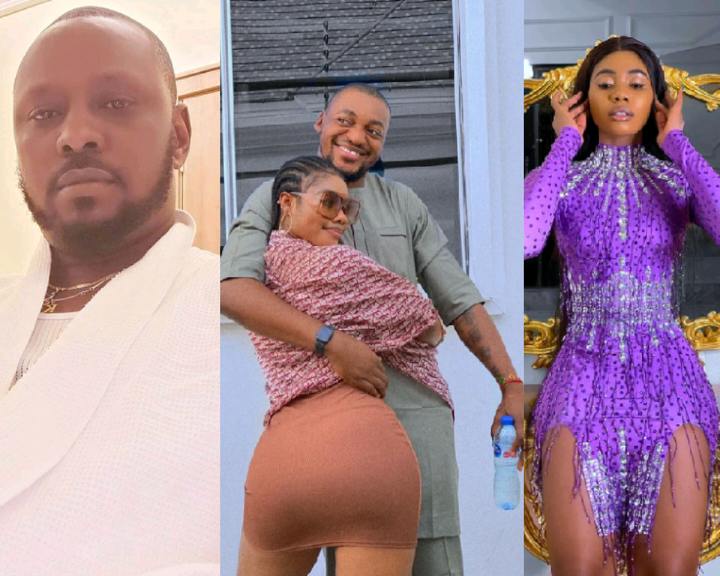 Second, even if Prince Kpokpogri wanted to take down the post at his own will, he shouldn't have done it at this particular period when he is closely monitored by a large number of social media users who are all glued to his page waiting for any update. If a court case pertaining to this surfaces, this act exhibited by Kpokpogri could be used against him later.

See a screenshot of Prince Kpokpogri's page without the apology post; 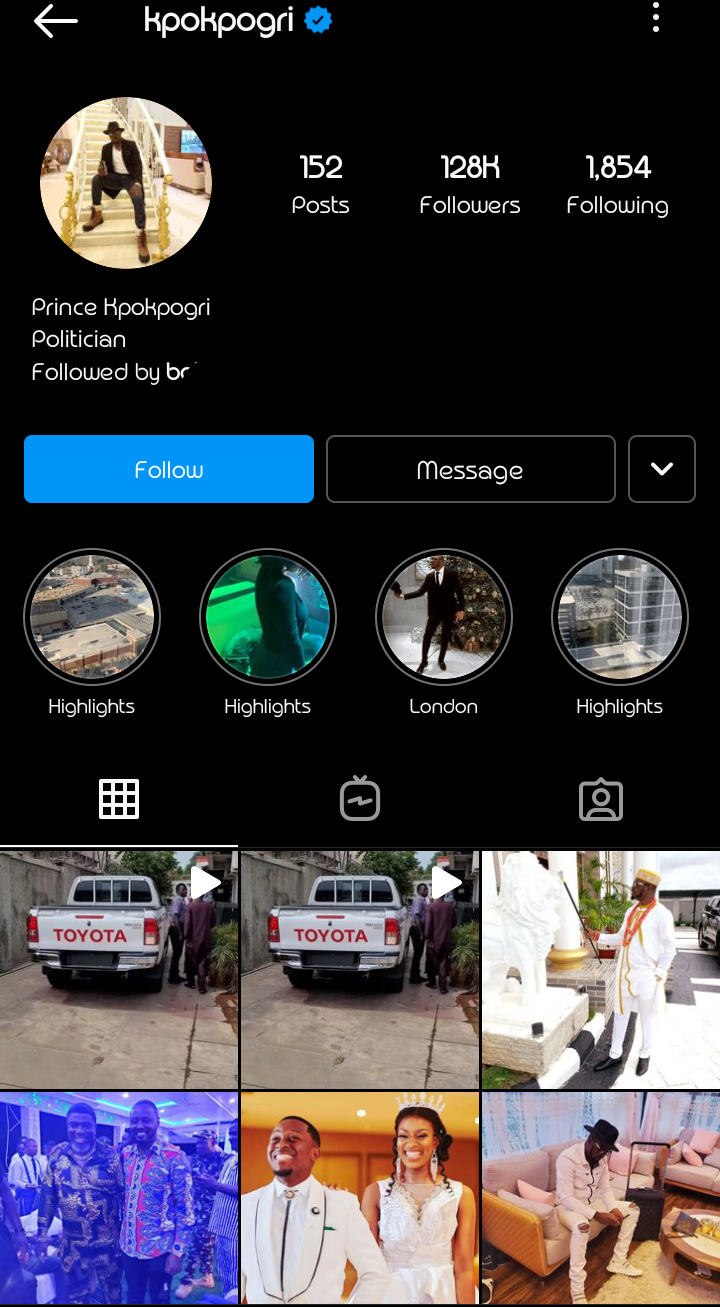 What are your thoughts on this issue concerning Prince Kpokpogri and Janemena?