Between Peter Okoye's Son and Ali Nuhu's Son, Who is most fashionable?

By TextTime (self media writer) | 1 year ago 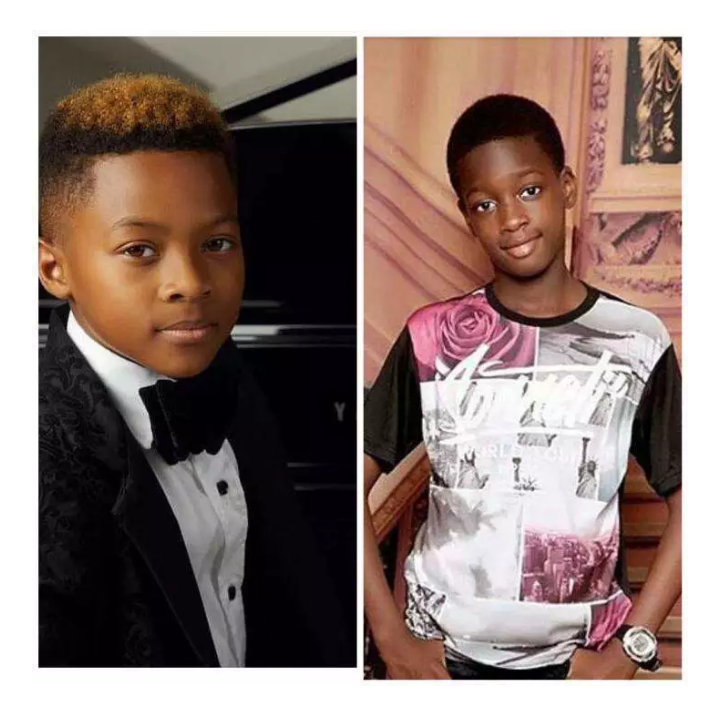 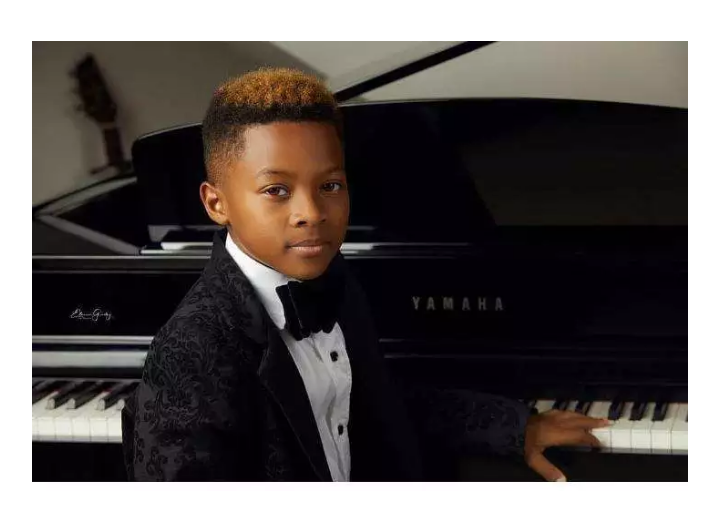 Cameron Okoye is the son of Nigerian music star Peter Okoye and his lovely wife Omotayo Okoye. Peter is among the top musicans in Nigeria who is popular in the country and other neighboring countries.

Cameron is talented footballer who plays as a forward for the Barcelona youth club in Lagos state nigeria. Cameron Okoye He is 11 years old. Cameron Okoye He is also an Instagram sensation which he has more than 90 thousand followers. This is because his father peter is famous.

Okoye is fan of premier league club Chelsea and is doing a lot to make his son become great football player in future. 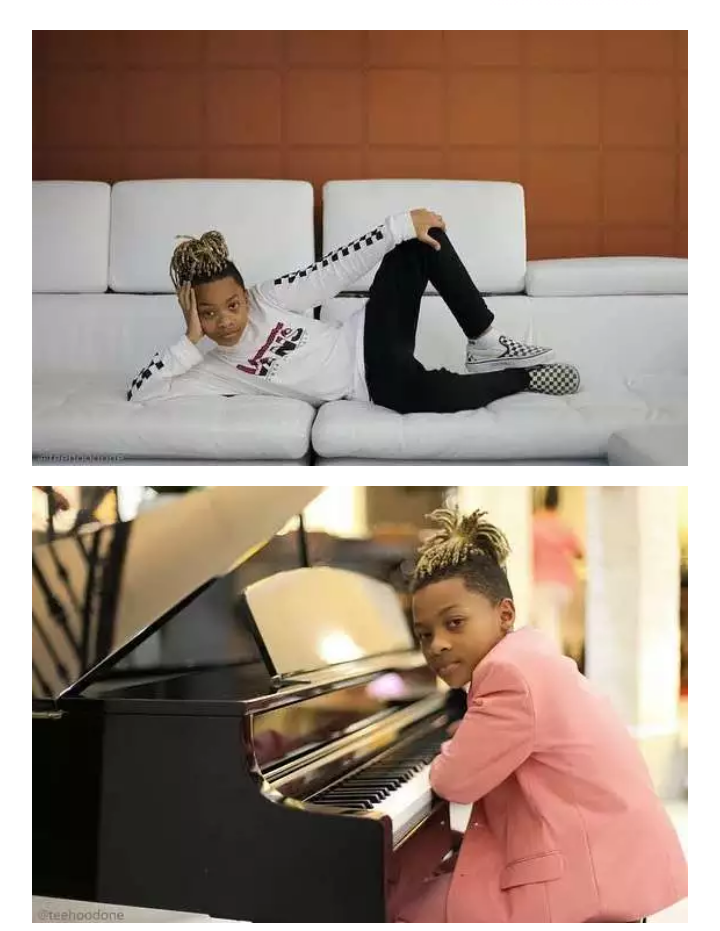 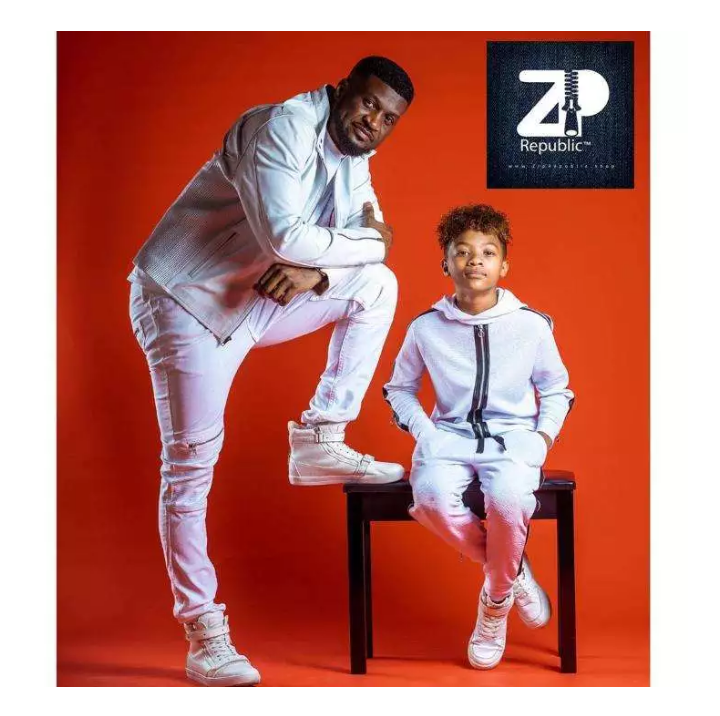 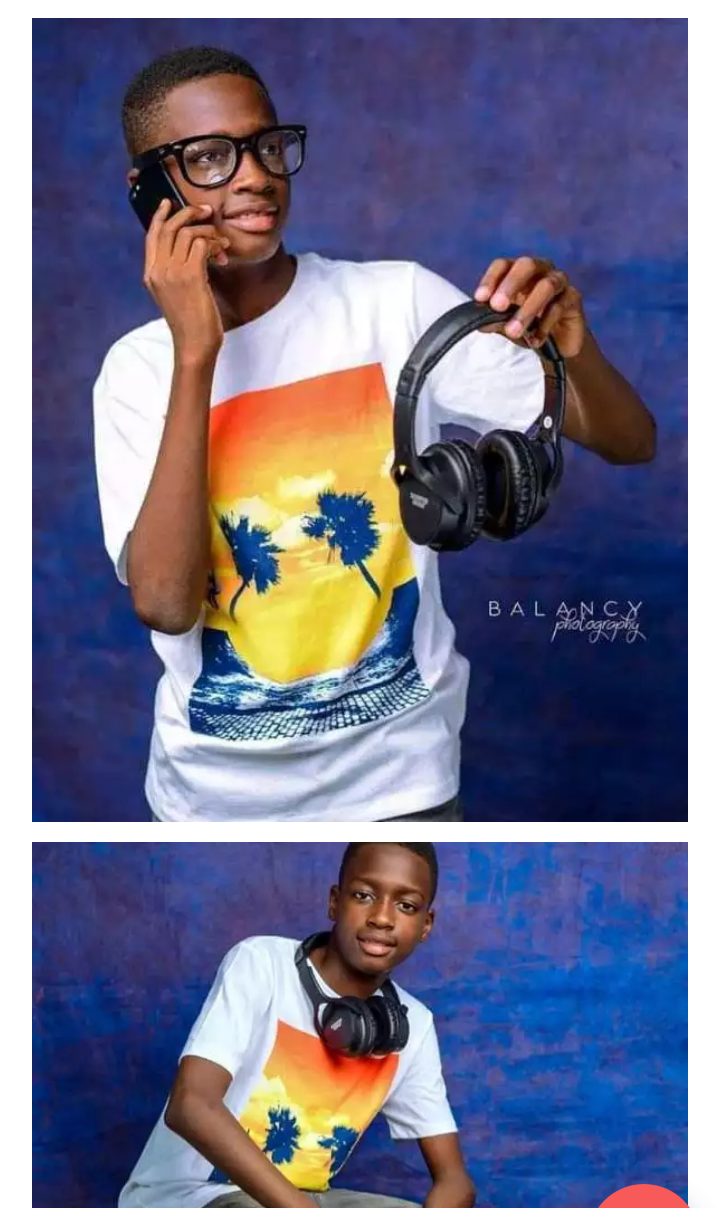 Ahmad Ali Nuhu is the only son to Kannywood Hausa Movie Industry actress actor Ali Nuhu and Maimunat Jaa Abdulkadir. Ahmad Ali Nuhu He is a child actor who acts in Zuria, Charbin Kwai, Uba Da Da, Bin Ali and among others.

Ahmad is also popular on Instagram where he has more 140 thousand followers. 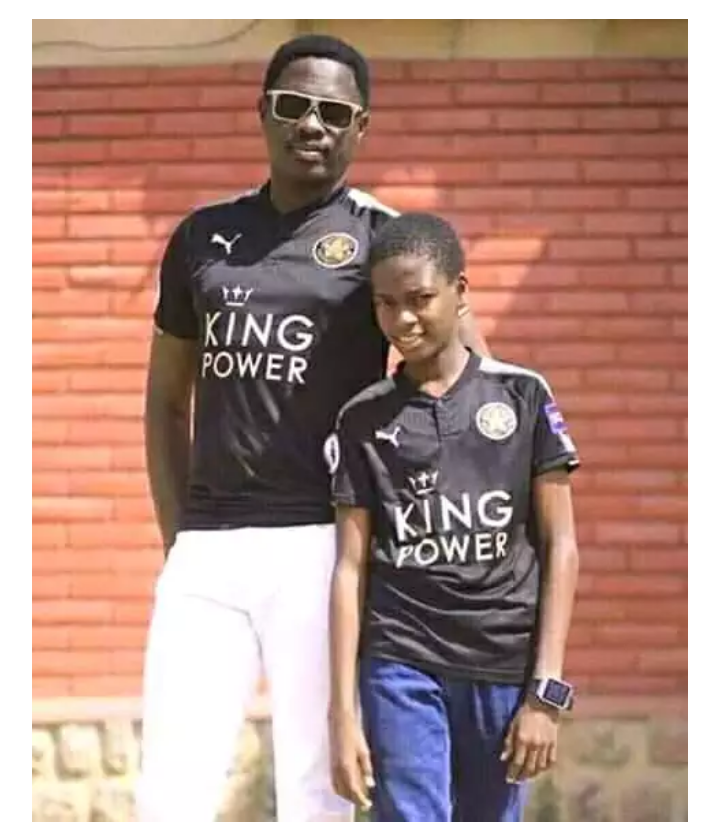 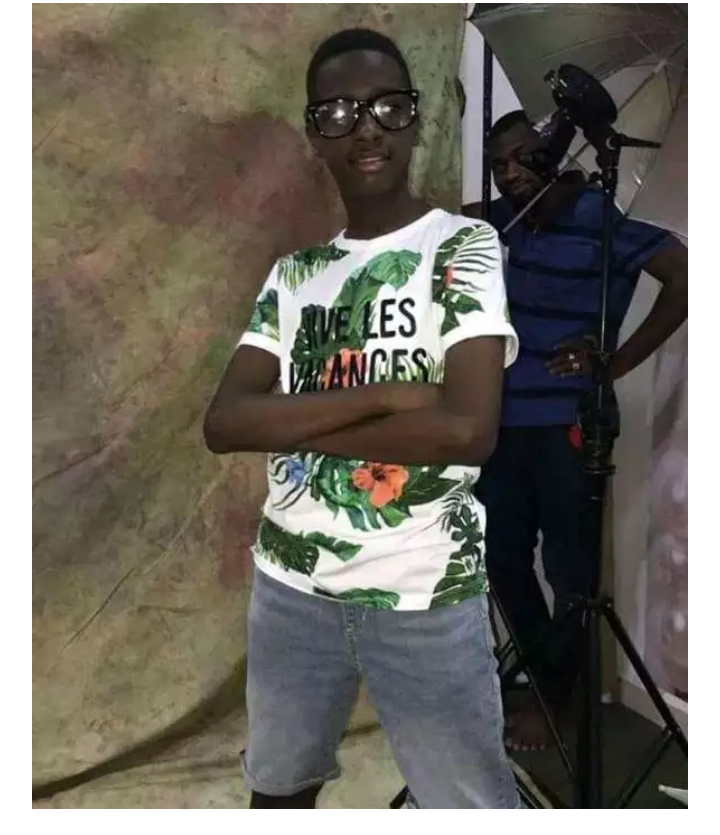 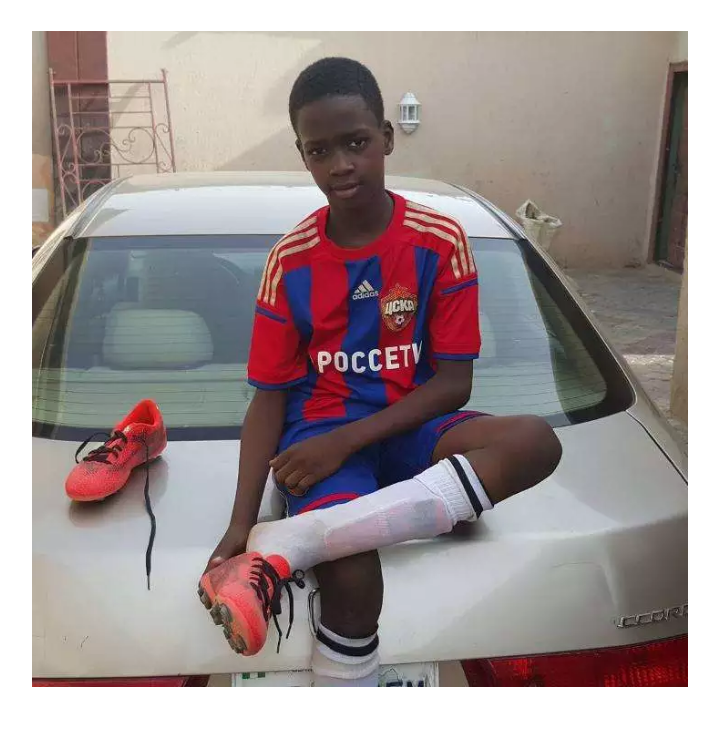 Between these Sons of noteable Nigerian celebrities, Who is more fashionable and handsome?

Please followed me for more Updates,

Content created and supplied by: TextTime (via Opera News )