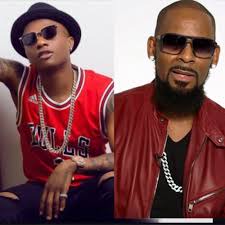 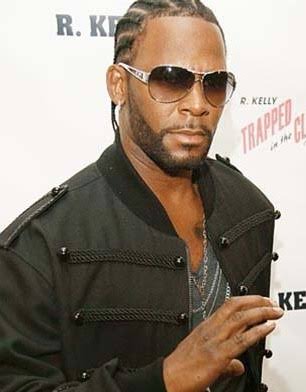 He has been credited with helping to redefined R&B and HIPHOP, earning Nick name such as king of R&B, the king of pop soul and the pied piper of R&B.

R Kelly is primarily a song writter, he has written, produced and remixed songs, single and album for many artist. In 1996 he was nominated for a Grammy award for writing Micheal Jackson's song "You are not alone". Kelly has sold over 75million records worldwide, making him the most successful R&B male artist of the 1990's and one of the world best music artist.

In 2015 he featured our very star boy Wizkid on the 14th track of his studio album titled "the buffet". The Name of the track is "I just want a thank you". 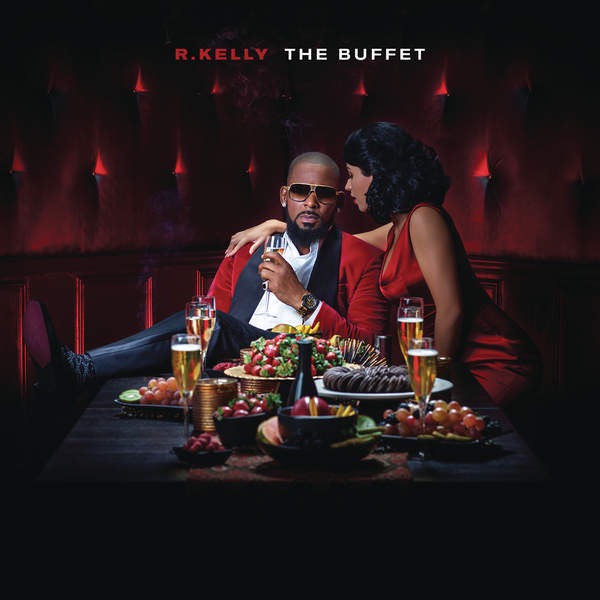 As usual wizkid never disappoints, he blessed the track with his afrobeat tune and it was hit.

Content created and supplied by: Bello360 (via Opera News )