By ElizabethObigwe (self media writer) | 1 year ago

1. The group known as the Trybesmen can be described as one of the pioneers of hip hop in Nigeria. Trybesmen was a Lagos based African hip hop group. Its original members, Eldee, Kaboom and Freestyle first met in 1994 in Lagos state Nigeria. They released their first album, "L.A.G Style Volume 1" in 1999. Their hits included "Trybal Marks" and "Shake Bodi". Kaboom and Freestyle left the group, and OlaDELe and TKO joined in. When talking about Trybesmen, people usually refer to the later group of Eldee, OlaDELe and TKO. This group also disbanded eventually. 2. The Plantashun Boiz which was made up of 2face Idibia, Faze and Black Face is another reunion Nigerians really wish for. They were a Nigerian hiphop and R&B music. The group met at during their College years at the Institute of Management and Technology, Enugu and later move down to Lagos where they gained popularity. When the group split, 2face was the first to leave. Although all three are doing well, 2face see em to be doing better in the music industry. 3. Also on this list is unforgettable Styl-Plus, a Nigerian R&B and pop musical group. It was formed in 1997, in Akure, by Shifi Emoefe, Tunde Akinsanmi, Yemi Akinwonmi, and Lanre Faneyi. They were originally known as "Styl", an abbreviation of all their first names. All its members had attended the Federal University of Technology, Akure. However, in 1999, Lanre Faneyi died, and Zeal Onyecheme was added to the group, changing its name to Styl-Plus. The group later disbanded with Yemi Akinwonmi being the first to leave. During their years together, this group made the most played R&B music nation wide and even in Africa. Especially their 'Olufunmi" and "Runaway" singles. They were known by the old, the young and even kids. 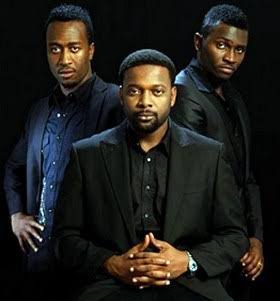 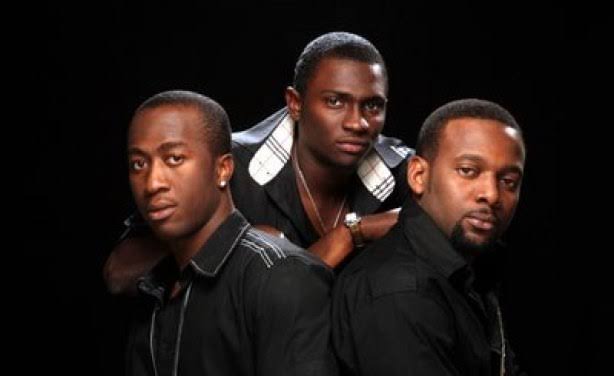 4. P-Square, a Nigerian duo of Identical twins, Peter and Paul Okoye is one break up that caused a lot of social media drama. Being brothers, their music career together go way back to when they were much younger, in secondary school. They joined the music and drama club in St. Murumba Secondary School where they schooled. They later formed an acappella quartet called "MMMPP", made up off M Clef, Melvin, Michael, Peter and Paul. They later started break dancing, trying to mimic their music idol, Michael Jackson. This group however ceased to exist after they all went on to different tertiary institutions. In the University of Abuja, Peter and Paul formed their own group, variously called "Double P", "P&P", "Da Pees", until they settled for P-Square. They have since made really good music and as such, made great waves in the music industry. However, in 2016, the group was reported to have disbanded over disagreement about the role of their manager. They later came back together, but again fell apart over family issues. Both of them now sing solo, with Peter as Mr. P, and Paul as Rude Boy. Even though both seem to be doing well, their fans long greatly for them to reunite as they feel they did better as P-Square 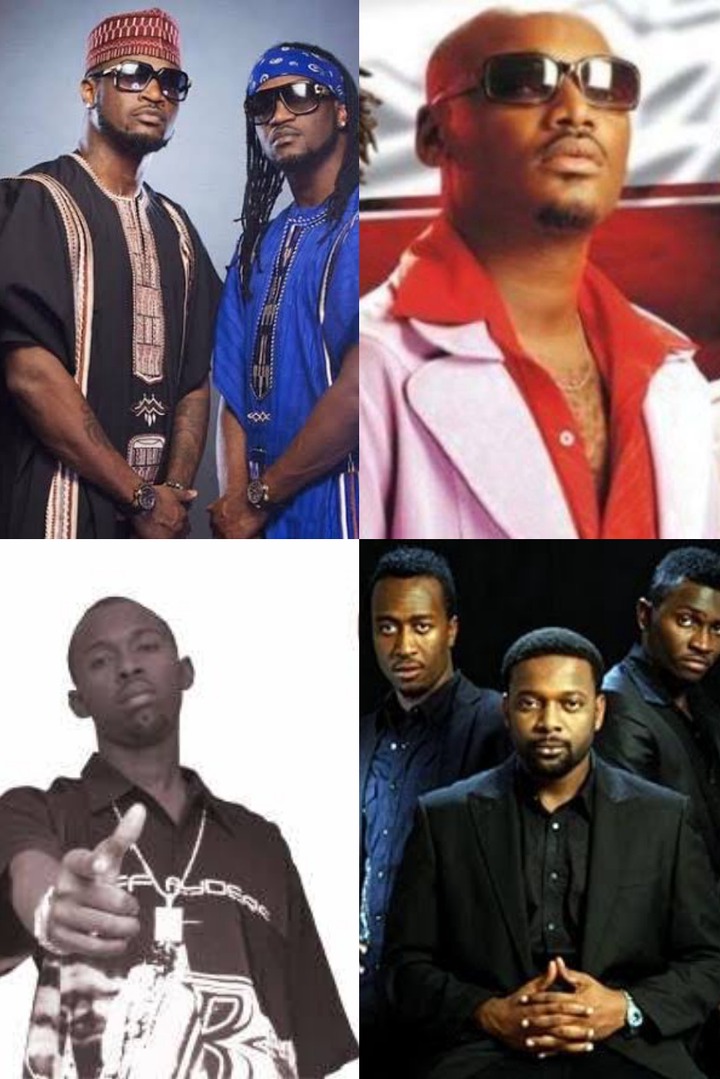 Which of these groups do you wish for their reunion the most?