By Mini_Militia (self media writer) | 14 days ago

Undoubtedly, movie stars go through a lot to look fit for a role — and among those sacrifices includes, either gaining or losing weight. While weight loss or gain might be a good thing, it also has its side effects. For instance, actor, Joaquin Phoenix, had to lose weight for the movie, The Joker, during an interview, the actor revealed that at some point he suffered from an eating disorder, which he thought might be a symptom of diabetes. 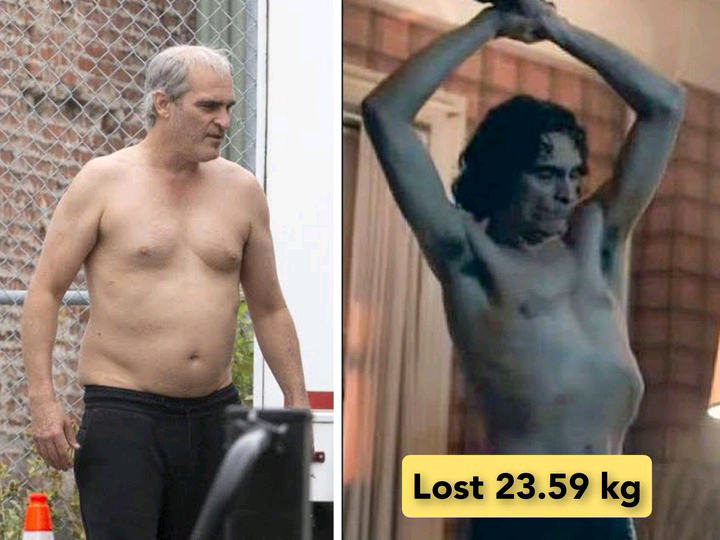 In today’s article, we would be looking at 5 famous actors who had to lost weight for a movie role: 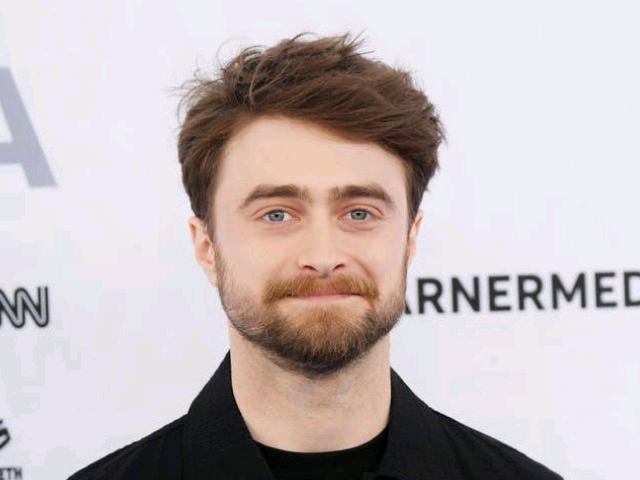 British actor, Daniel Radcliffe, had to look like he lost 35 pounds (15.88 kg) to play Yossi Ghinsberg, an Israeli adventurist who was missing for 3-weeks and survived by eating just one egg a day. 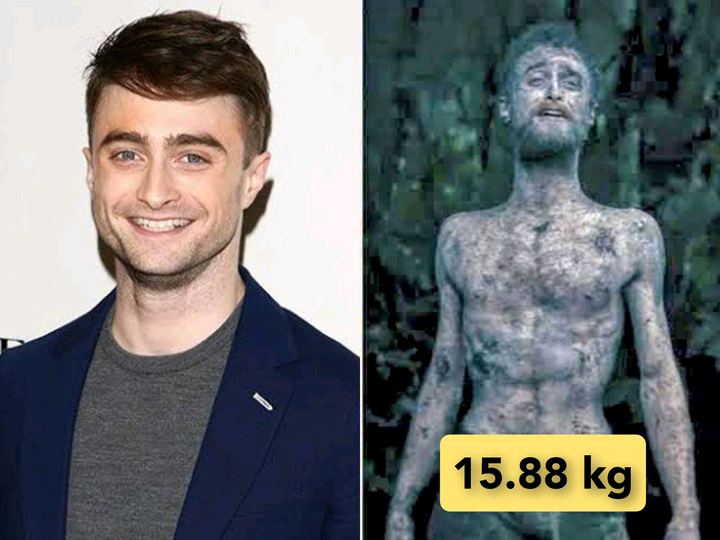 Two weeks before shooting, Daniel’s daily diet consisted of 1 chicken breast, and a protein bar (which I would say would drastically affect one’s weight). 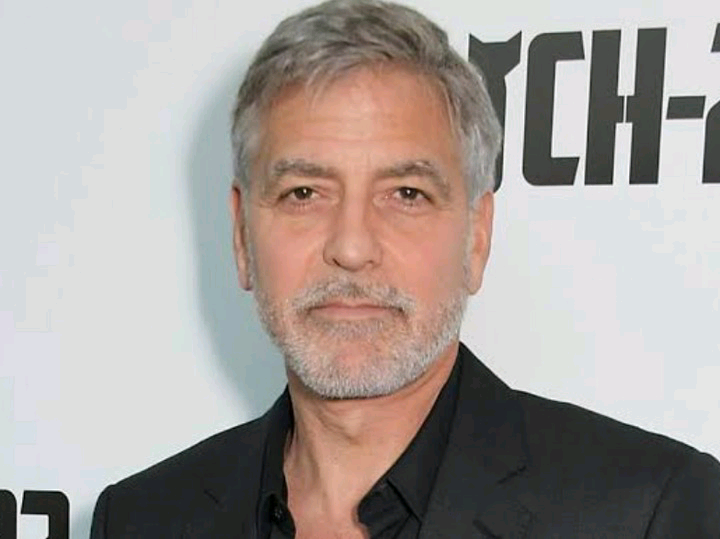 George Clooney was so invested in losing 25 pounds (11.34 kg) for Midnight Sky that he ended up making himself sick. Four days before it was due to start filming, George was rushed to the hospital with a severe stomach ache and was diagnosed with pancreatitis, the cause of his ailment was all the working-out he was doing while not eating properly. Fortunately, George got the body he needed to play the ailing arctic scientist. 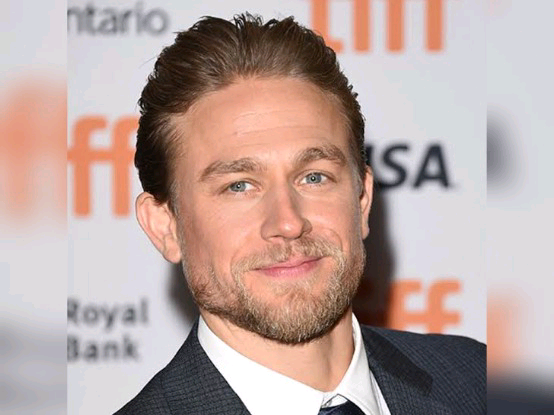 To star in Jungle Land, Charlie Hunnam had to look considerably leaner than we’re used to seeing him in Sons of Anarchy. Charlie lost about 30 pounds (13.61 kg) and even shopped at flea markets to help round out his character’s wardrobe. 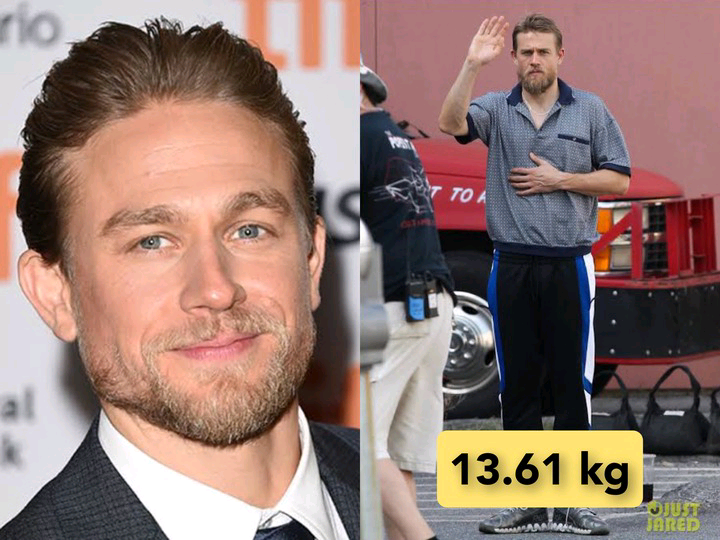 Aside from Jungle Land, Charlie also has a considerable amount of weight while starring in The Lost City of Z, he stars alongside Robert Pattinson, and the two actors were hungry the entire time.

Which actor’s weight loss surprised you the most?