By Muhancy (self media writer) | 2 years ago

Sidhant Gupta popularly known as Kunj is the current heartthrob of Indian telly world. He is an actor and model who appears in TV serials and Hindi movies.

Sidhant Gupta was Born on 23 April, 1989, and he has received a widespread recognition after portraying the character of “Kunj Sharma" in the Zee TV’s drama “Tashan-E-Ishq” which is also known as “Fire and Ice".He is also popular for his work in Hindi movie “Badmashiyaan” opposite Suzanna Mukherjee. 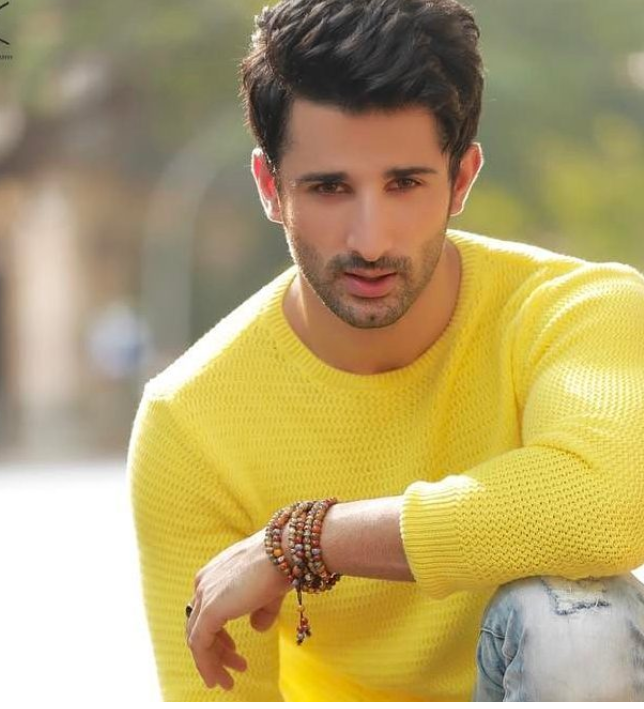 Sidhant Gupta was born in Jammu & Kashmir to a Kashmiri family. He grew up with his elder brother who is a fashion designer by profession. After completing his high school in Jammu & Kashmir, he went to Delhi for Commercial Pilot License.

The dashing and charismatic actor Sidhant is 6 feet tall with black hair and brown eyes. He is the owner of a well toned body weighing around 170 lbs.His horoscope is Taurus.He belongs to Indian nationality and practices Hindu religion and culture. Despite being one of the most eligible bachelors of India, Sidhant Gupta is still single. 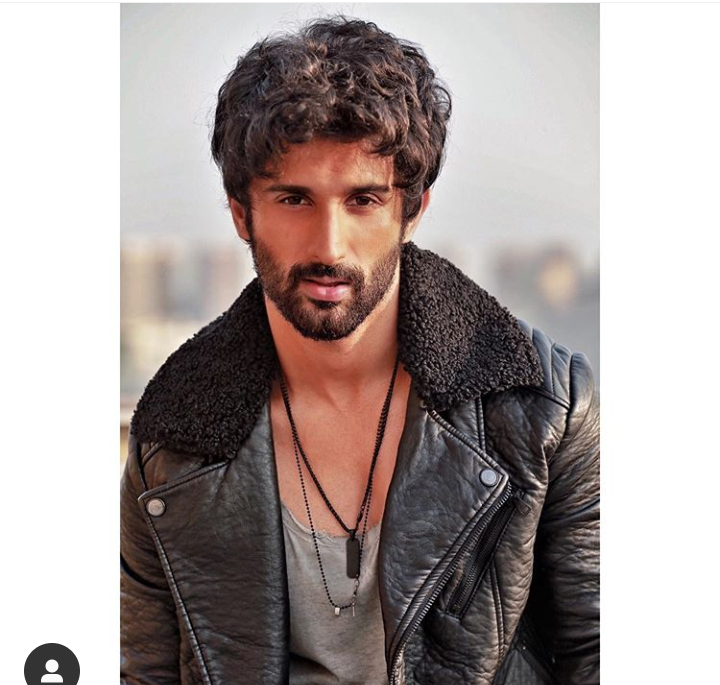 Sidhant Gupta started his career as a model. He did several commercials and also appeared in numerous fashion shows. Meanwhile, he did an acting course and started doing theatre to improve his acting skills. He made his acting debut in the 2013 movie “Tutiya Dil.”

Mr. Gupta received widespread recognition after portraying the character of Kunj Sharma in the Zee TV’s drama “Fire and Ice. In 2015, he starred in Hindi film “Badmashiyaan” alongside Shantanu Bhake and Sharib Hashmi. This movie brought a much needed break for him in the movie industry. He also appeared in the dance reality show called “Jhalak Dikhla Jaa". 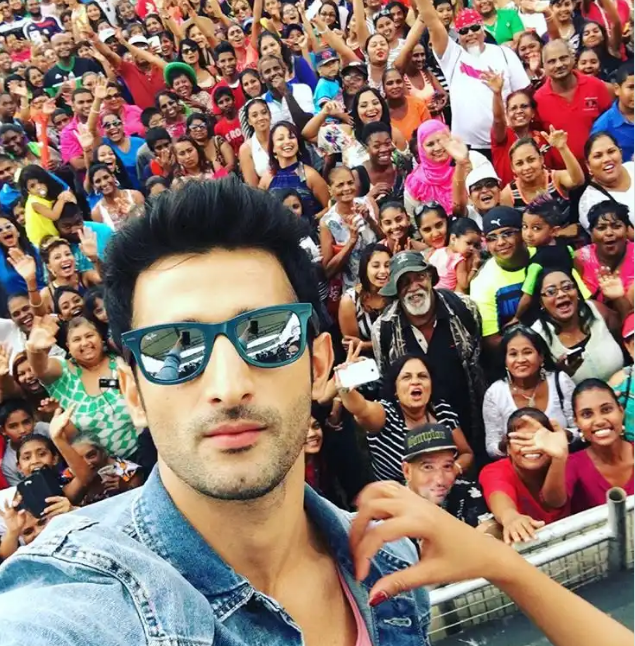 Sidhant is living a comfortable life with his family. Apart from acting and modelling, his hobbies are travelling and gymming. He always keeps oneself suited and booted and prefers to wear white and blue dresses. Sidhant is active in Instagram and has more than one million followers.

see more of his photos: 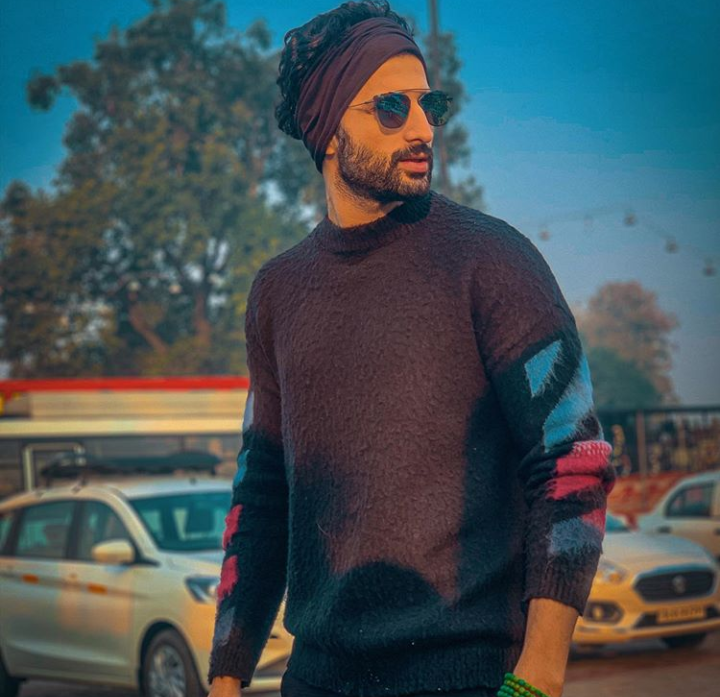 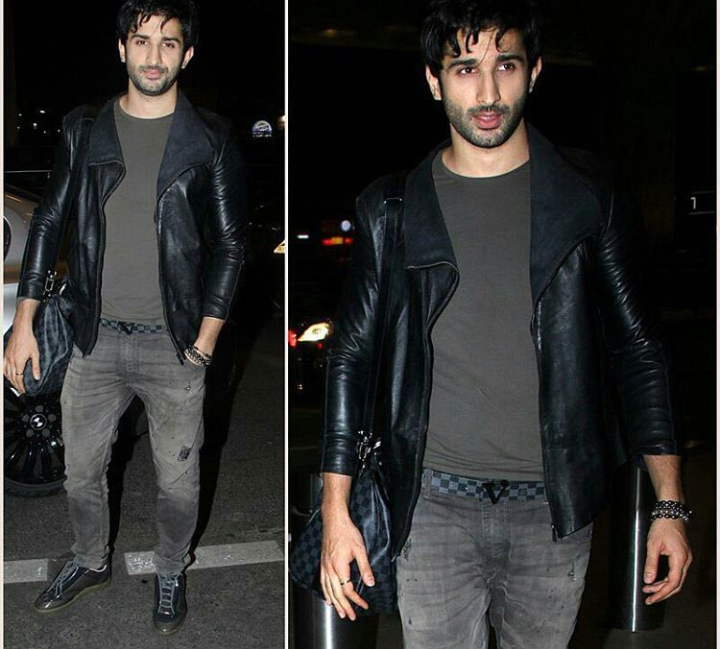 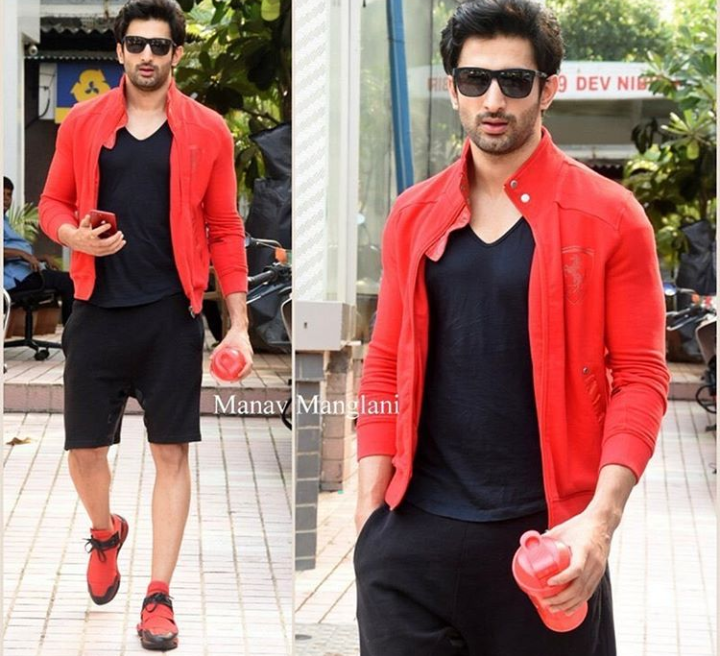 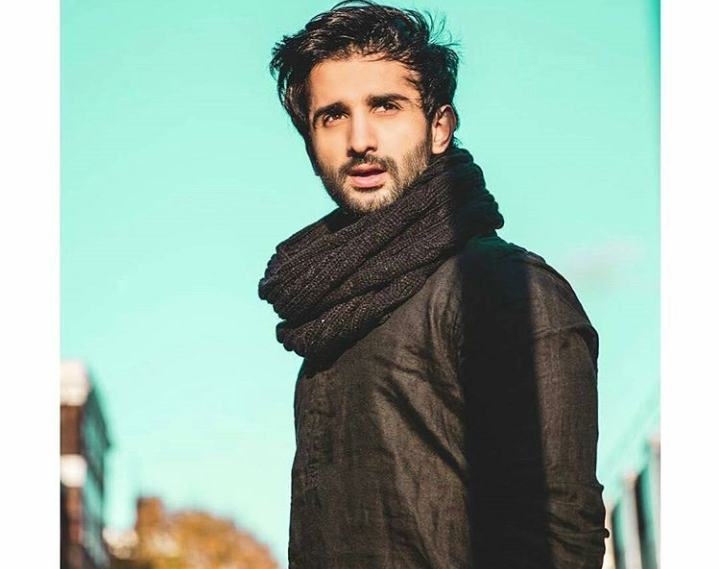 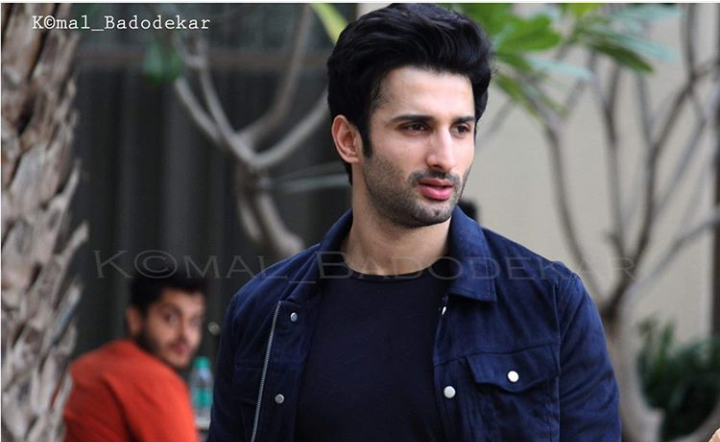 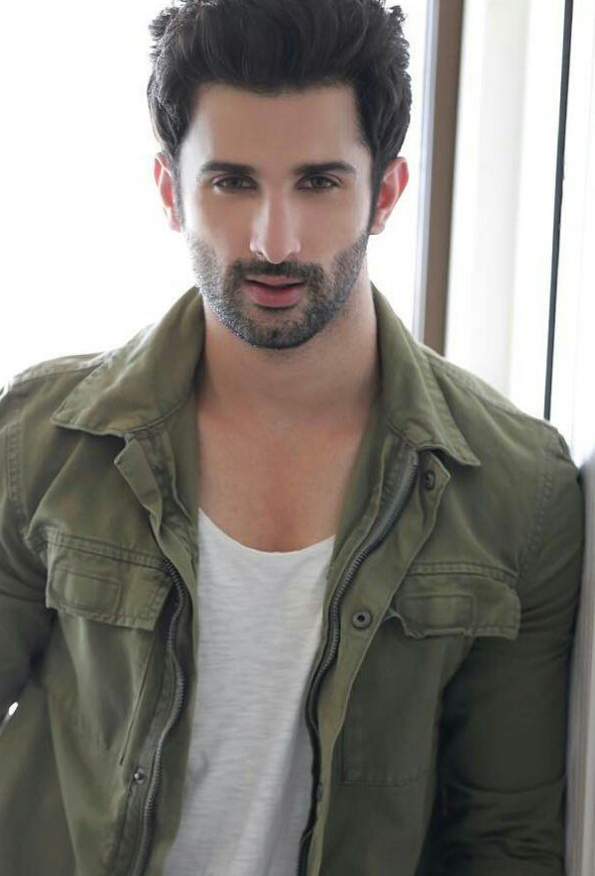