By ChristyPen (self media writer) | 9 days ago 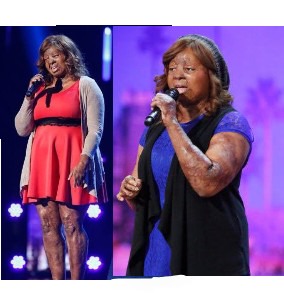 Kechi Okwuchi is a Nigerian-American Musician who has inspired several people in the Country because despite all that she went through, she didn't give up on her dreams. Kechi made headlines in 2005 after she survived a fatal plane crash that killed about 107 people. Kechi was among the two people who survived the plane crash but she sustained third degree burns over 65 percent of her body and she underwent more than 100 reconstructive surgeries before she was discharged from the hospital. 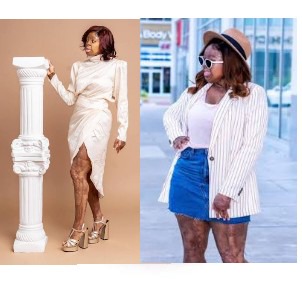 According to her, it wasn't easy for her at that time because she was still in secondary school but she also realized that God kept her alive for a purpose when she discovered that she has talent for singing. She stated that singing became a source of joy for her when she was in the hospital and after the accident, she realized that she could sing more confidently. 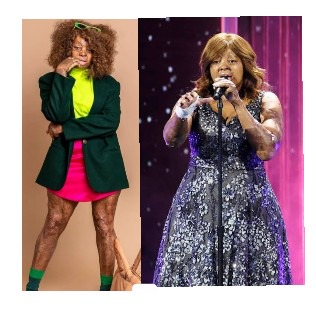 Kechi's Story has proven that God can God can turn any situation around at any time. Even though she almost lost her life in the accident, she gained something greater and that is her talent for singing. Today Kechi who is also a motivational speaker is inspiring people all over the World with her story. Even though she suffered severe burns in the accident, she is still looking very beautiful. 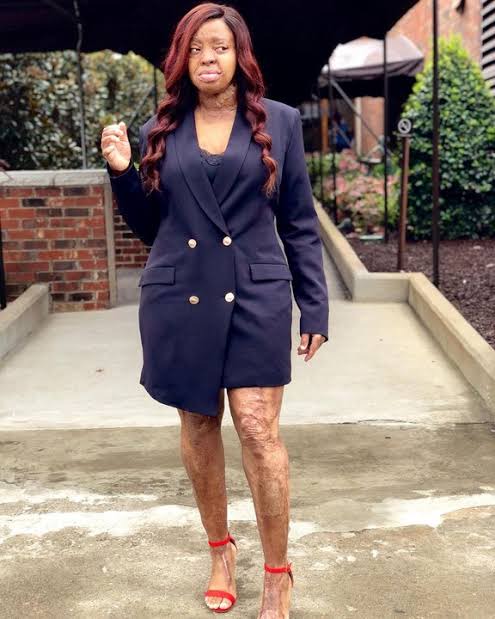 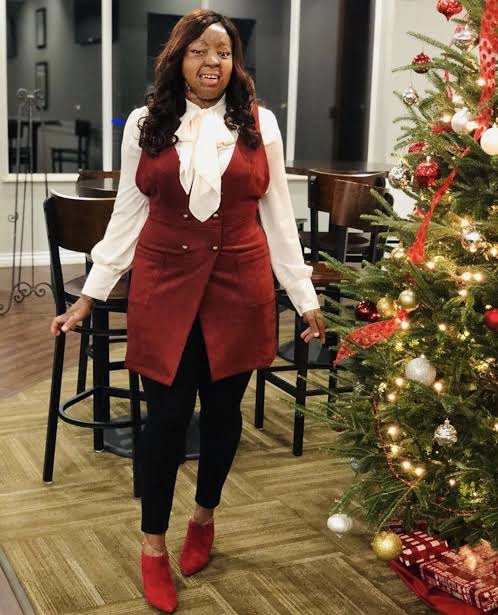 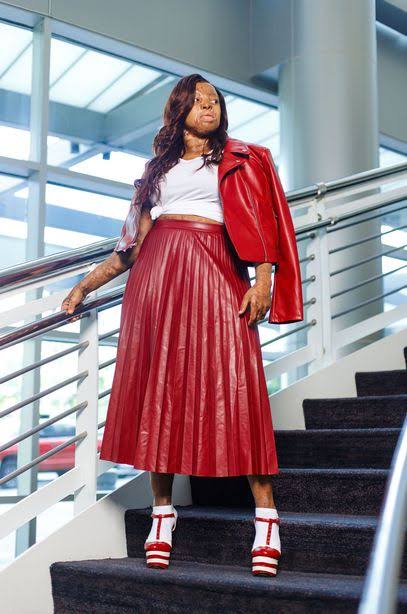 Say These Prayers To Shatter The Yoke Of Disappointment, Shame And Poverty