By Rukz (self meida writer) | 1 months

The outlet stated that both YG Entertainment artiste have been dating for a year and were spotted on multiple dates at each other houses but, mostly at G-dragon's luxury Villa in Hannam dong.

G-dragon of big bang is a 32 year old artiste and face of channel in korea. He has been it's brand ambassador for over 5 years while, Jennie is known as the human channel. It's obvious with the clothes they wore which have the brand name. But, dating news involving YG Entertainment artiste are kept private so, in response to Dispatch news, the YG Entertainment company made an official statement about the relationship that, they will not disclose or confirm anything about their artiste personal lives. This had made a curious fan bring the truth to light.

The fan stated that, G-dragon and Jennie Kim were only seen together at the same area because,they both live in the same village in Hannam dong which is said to be the residential area for Korea elites and celebrities. And Jennie Kim reportedly lives with her parents and not alone in their two story home with four bedrooms and three baths. This information was given by Jennie in a glimpse of her home's corners via her vlog.

The fan stated that, after watching the video on Jennie's you tube channel, she thought the house was beautiful that she searched for it. It revealed that, G-dragon and Jennie has been friends for a long time, living in same neighborhood and under same brand as ambassador and treats each other as siblings. Jennie had also starred in G-dragon's That XX music video and he had guide her during her debut and supported her career with blackpink which her mum had confirmed to the public.so,it is kinda absurd to just proclaim that, they're dating.

Let's be guided that the dating scandal is all false and an act to paint Jennie as a bad person dating for fame or relevance. However, fans shows support for this fabulous idol called Jennie which is an act of love. 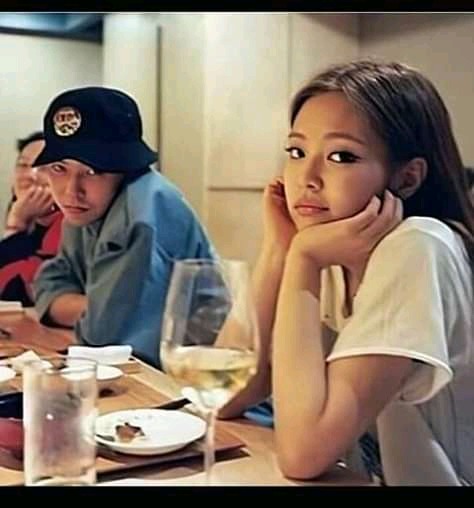 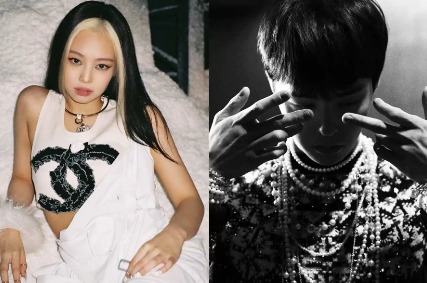 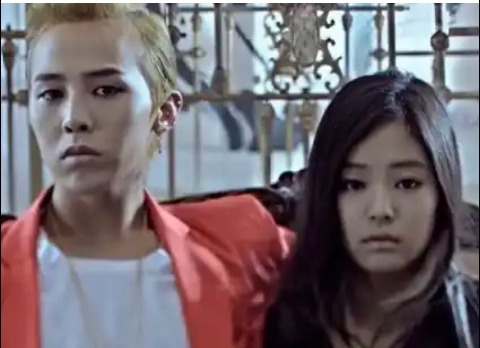 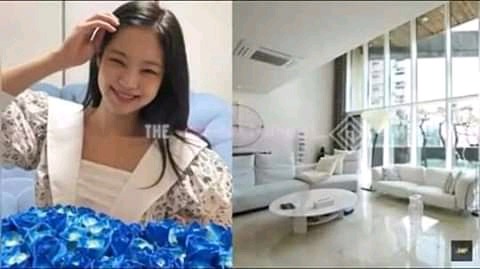 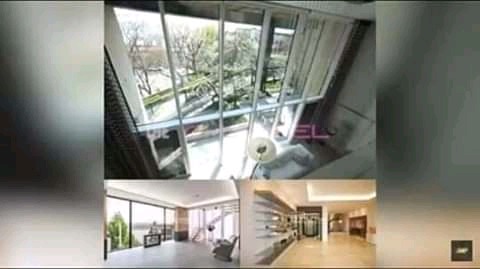 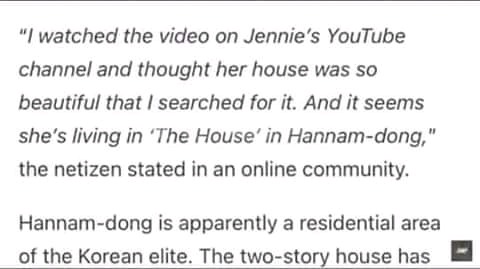 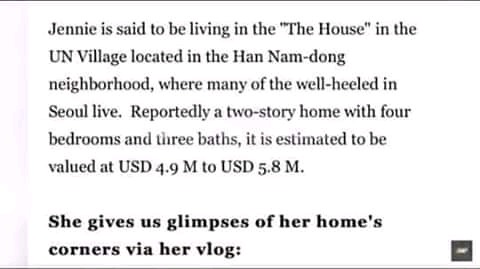 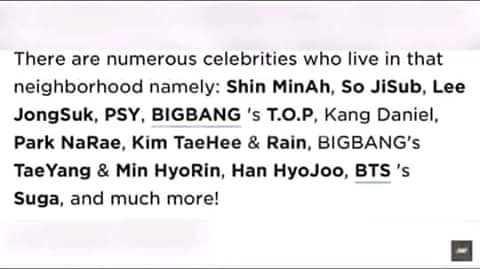 Check out the moments James Brown visited market in Lagos