By Sunnewsop (self meida writer) | 1 months 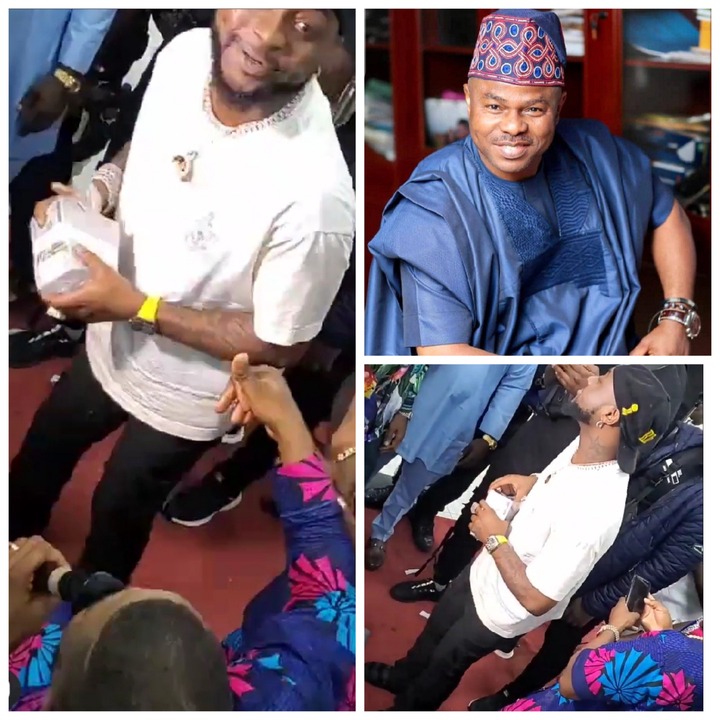 Nigerian popular gospel musician, Yinka Ayefele shared the moments video of the popular Nigerian Hip hop singer, Davido stormed the Yinka Ayefele's stage during performance in Abeokuta, Ogun State with his large entourage to give him bundles of new Naira note on the stage. 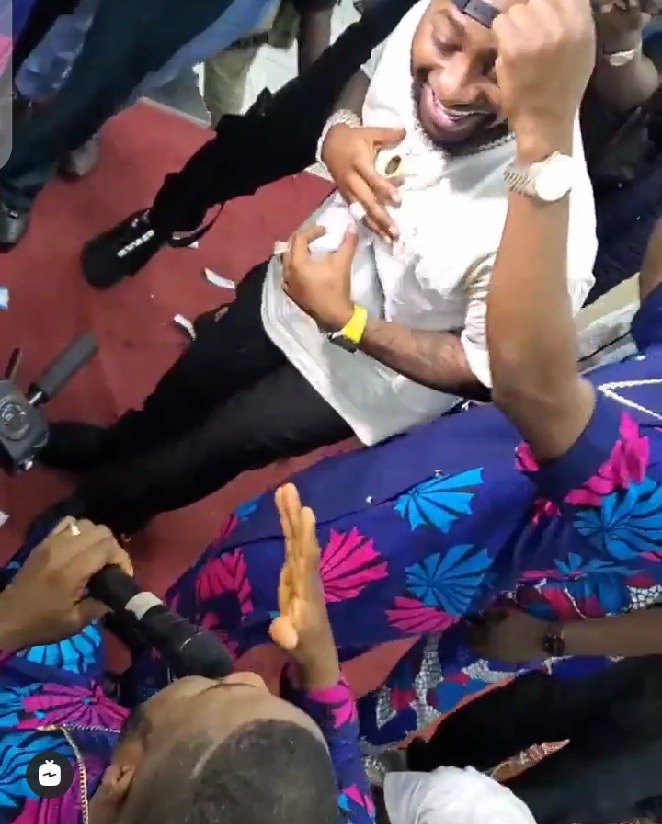 Captioned from Instagram, He wrote, Thanks so much my dear brother for the love, Davido 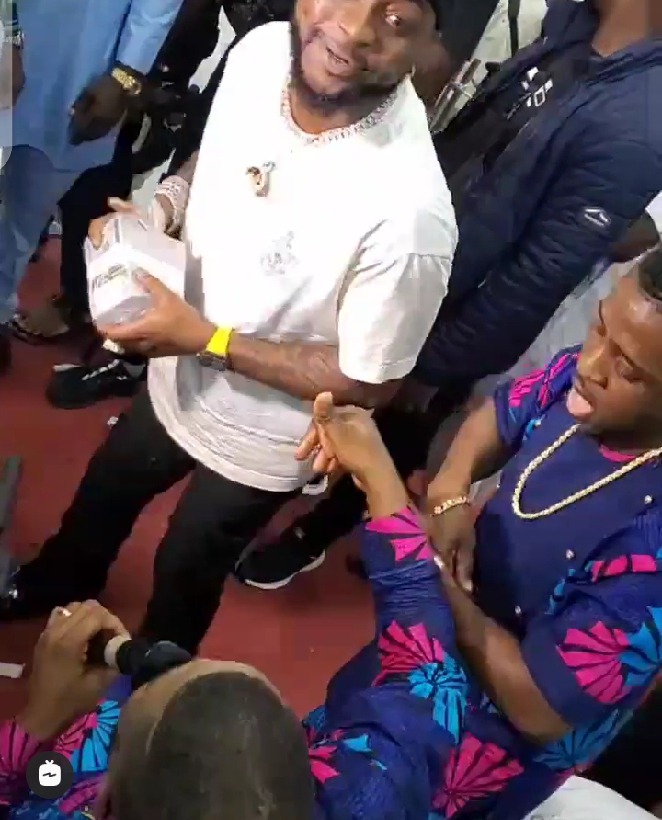 Seeing in the video shared, as Yinka Ayefele was singing" Ema dami duro, emi lomo baba olowo," which was the popular song of Davido, he was dancing, smiling, and very exited with people on the stage. His bouncers did not allowed anyone to come near him when he was stepping on the stage coming to Yinka Ayefele. Davido also collected the Microphone from Yinka Ayefele in the video and sang the same song" Omo baba Olowo". 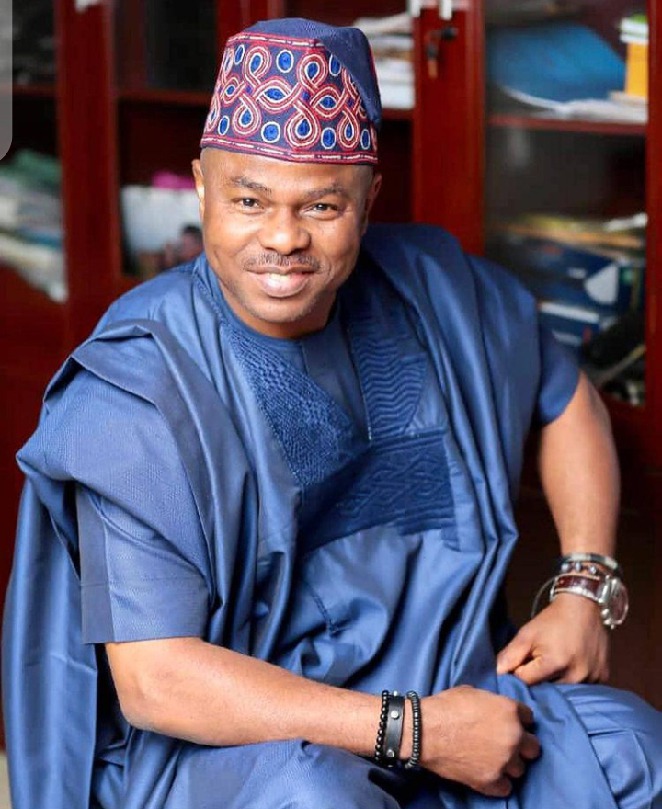 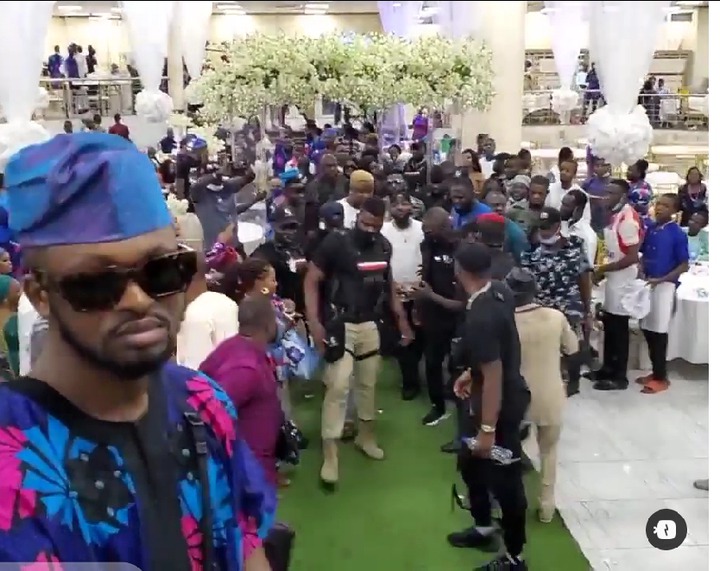 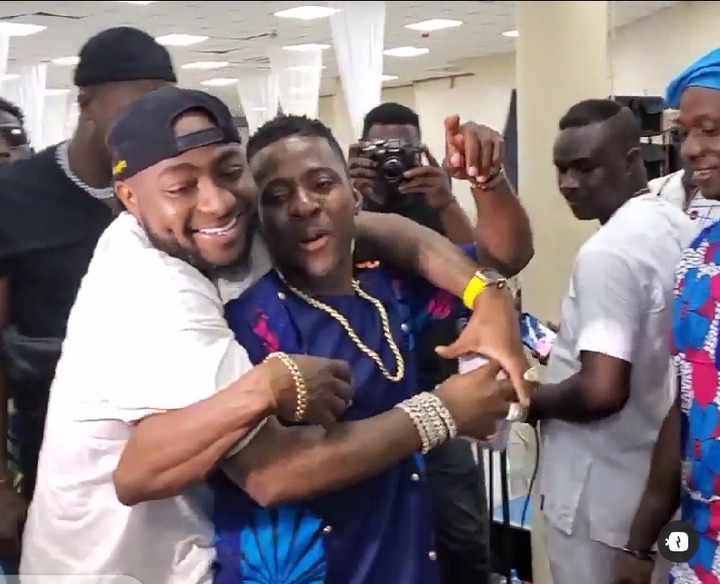 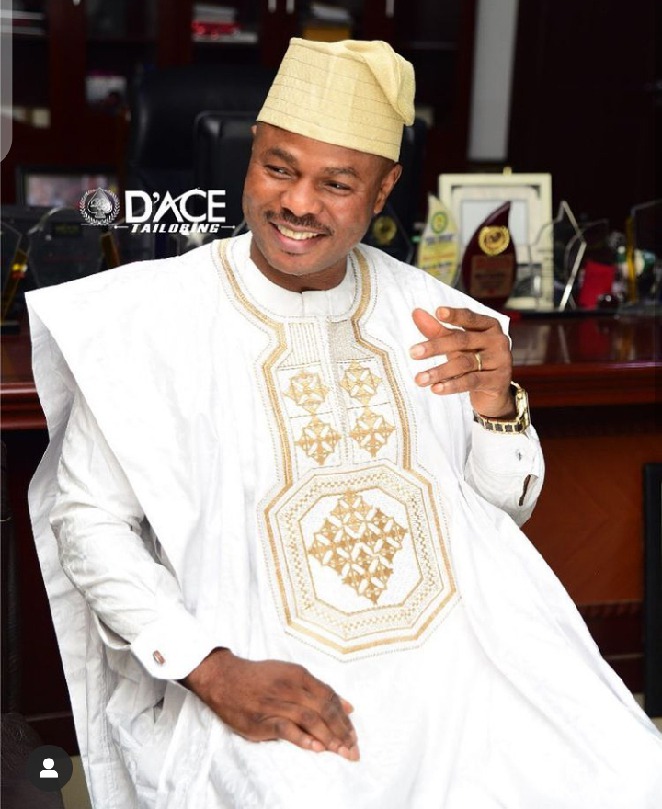 Other Albums released by Yinka Ayefele including Divine Intervention, Life After Death, among others. He had received over 200 awards. Among other awards are, Member of the Order of the Niger award by Goodluck Ebele Jonathan, Ekiti Cultural Ambassador Award, and many others.

Best Movies That Have Been Released In 2021

The North Is Already Planning To Have Arewa Republic, Southerners Only Talk- Ex Oyo Governor.

Opinion: Why 2023 Governorship Polls May Not Be An Easy Ride For Gov. Makinde In Oyo State