By Gigapen (self media writer) | 1 month ago

These two female celebrities are from different parts of Nigeria, one from the North and the other from the South but regardless of their origin they have always been criticised heavily on social media by many Nigerians. 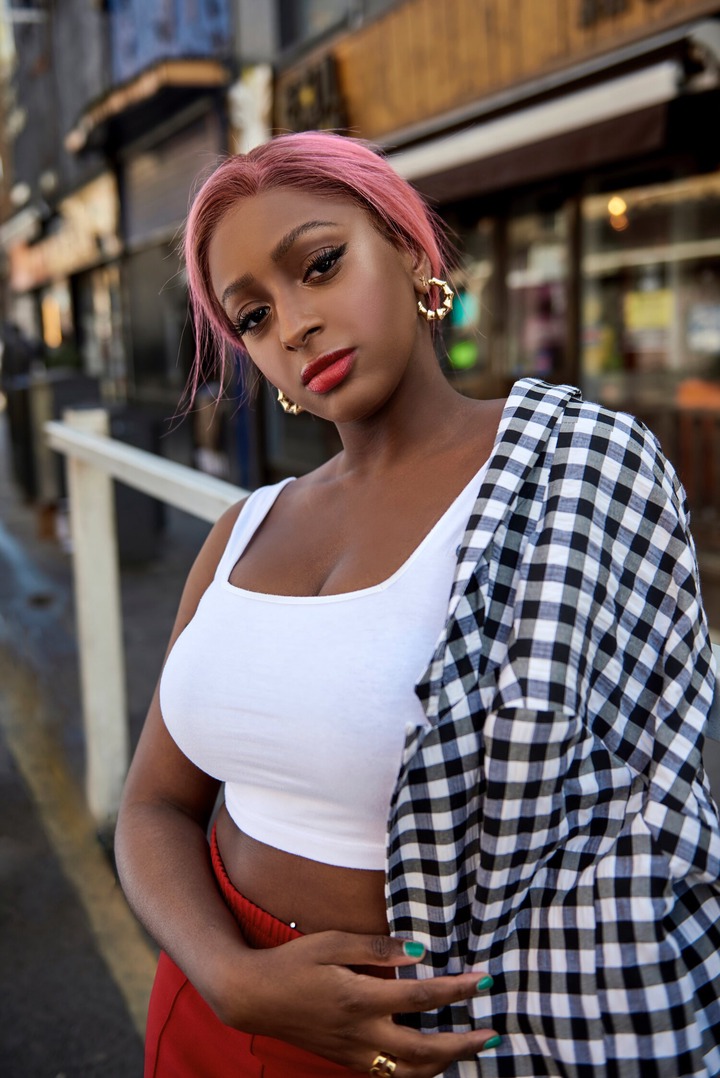 I do believe that there is no need for lengthy introductions as many people are already familiar with who the both of them are but nonetheless allow me to mention their names, and they are Florence Ifeoluwa Otedola the daughter of Billionaire Businessman Otedola professionally known as DJ Cuppy and Hausa Actress Nafisat Abdullah. 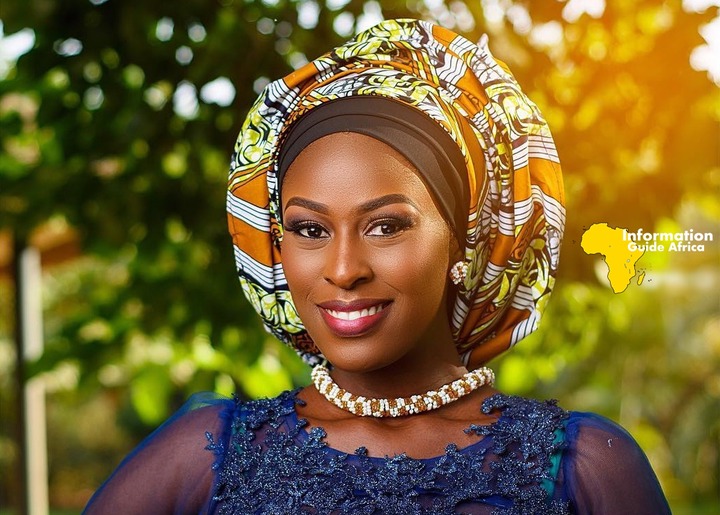 The two of them are very beautiful and elegant beauties who possess amazing talents and are good at what they do, in this article I'm going to be sharing with you things that they both have in common.

1. They have both been continuously trolled by critics with questions about marriage. 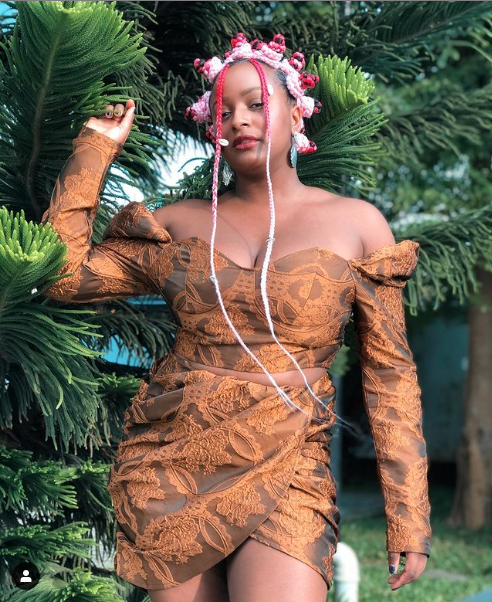 This is a constant vice that almost all celebrities face, while the criticisms and praises usually come with the fame it is more often directed at young female celebrities who are single and show no sign of being in a relationship anytime soon. 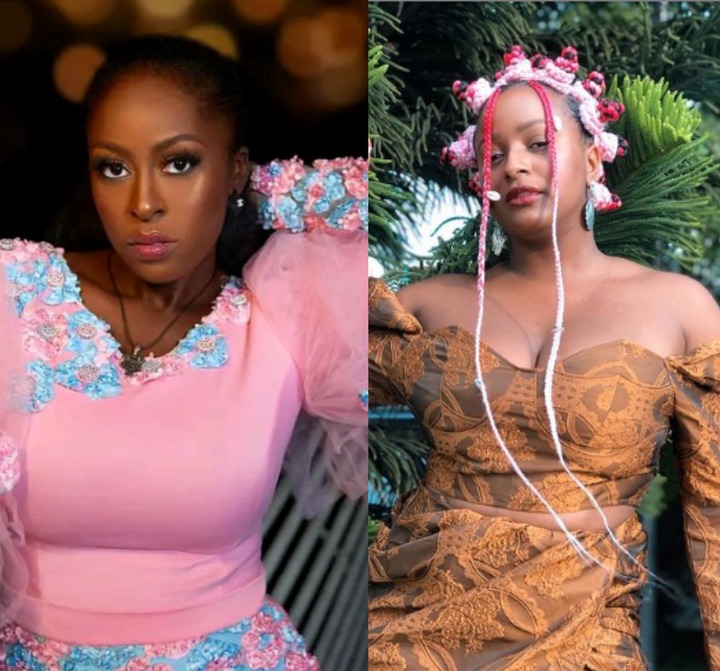 Although the two of them have been with seen with a love interest countless times on social media, some fans still use the opportunity to mock them sometimes with irrelevant questions like “When will you marry” or “Go and marry”.

2. They both have a unique and peculiar fashion sense. 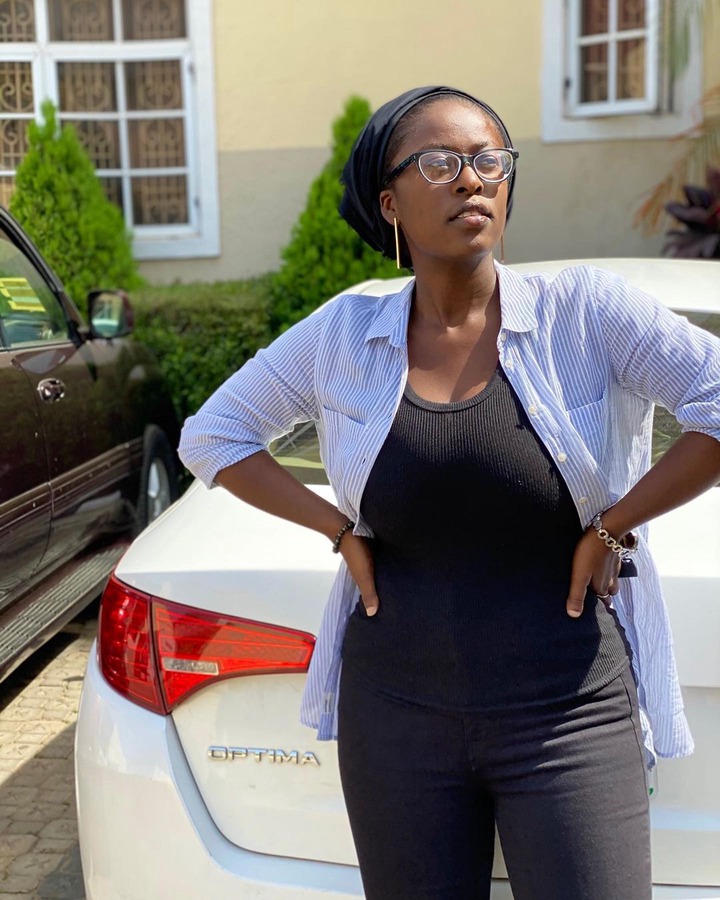 These celebrities have been seen dressed in some ways that always caused speculations on the internet, and that is most especially true for DJ Cuppy due to the fact that she always love to dress up in pink almost every fan of hers knows that her single color is pink and seeing her in any else is strange. 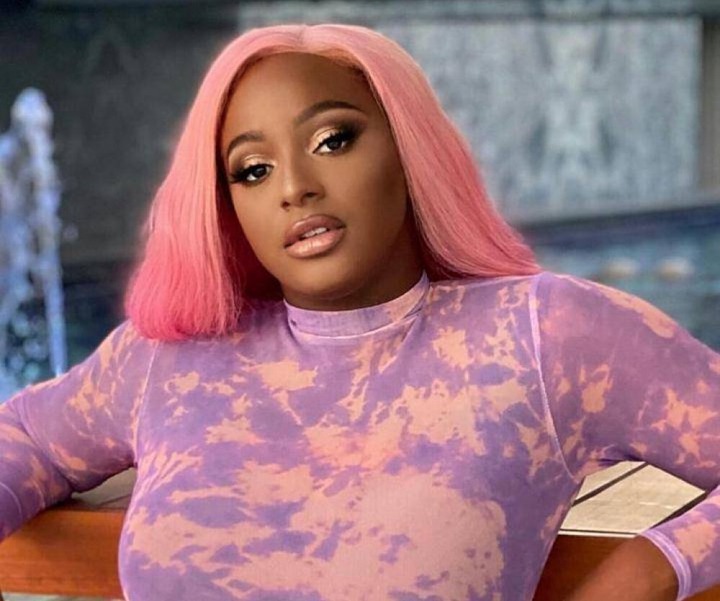 And the same can be said for Hausa Actress Abdullah Nafisat who is sometimes seen in hausa native dresses, majority of her photos of her photos online indicate her love for it, and despite being an Hausa lady she has been seen on some occasions to wear English dresses like shirts and jeans while donning a scarf or veil like material.

3. They Are both Well endowed beauties who have a fondness for travelling.

DJ Cuppy once said in an interview that she lives traveling because she learns so much and the same goes for Kannywood Actress Nafisat Abdullah, who also travels around the world due to her work.