By Real_Gist (self meida writer) | 1 months

Ignorance is truly a very bad thing. If you do not know how serious a situation is, you will likely take it as something trivial, and this might cost you a lot. The video of this man who collapsed on stage, due to heart attack, has been trending and people just can’t help but wonder how ignorant a lot of people are.

If only the people in the party knew how serious the case of the man was, they wouldn’t have sat down, laughed at him and concluded that it was part of his drama. This is why people need to be educated on health issues like this. They are easy to handle, but, when it is not taken as serious as it should be taken, it will cause a lot of damage.

The man in this video is said to be a chief, who was dancing to the song being played at the party, and he was the only one performing on stage. People were applauding him and cheering him up for his dance steps. 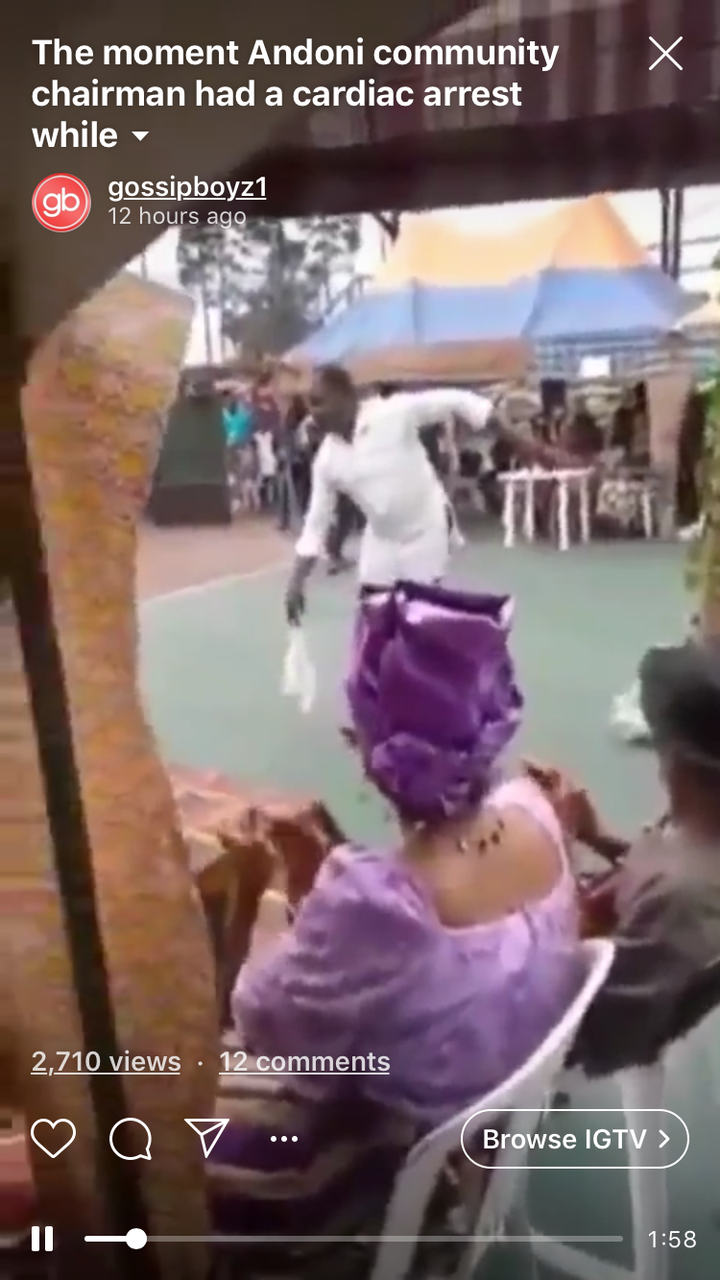 Suddenly, the man fell down in a way that showed clearly that something must be wrong, but, instead of people to get up on their feet at once and rush out to help him, they all sat down and even cheered him up the more, thinking that was part of the dance he intended to do.

Even the person who was the MC of the party was not aware that the man had heart attack. He was busy saying that it is part of the dance and the man was just being dramatic. Asking people to clap for him and cheer him up, which is actually wrong. 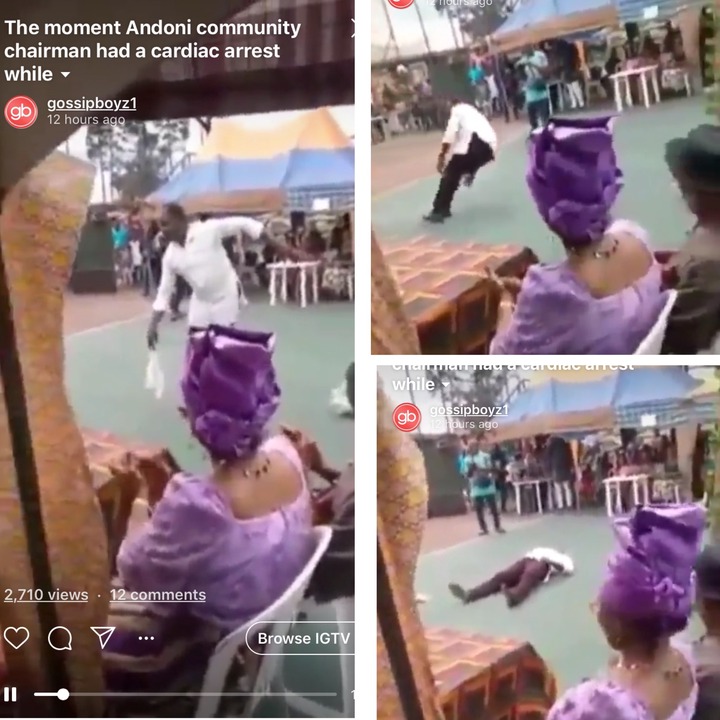 It was later on, when the people realized that he is taking too long to get up, they went to him. They even tried to carry him up so he can stand, which is not the right thing to do to someone experiencing heart attack.

People need to be educated on issues like this, so that when they arise, they won’t take it with levity hand and will also know what to do.

There are even rumours that the man later died, because of lack of first aid from the people, this is really sad

A lot of people on Twitter have reacted to the video, look at their reactions below. 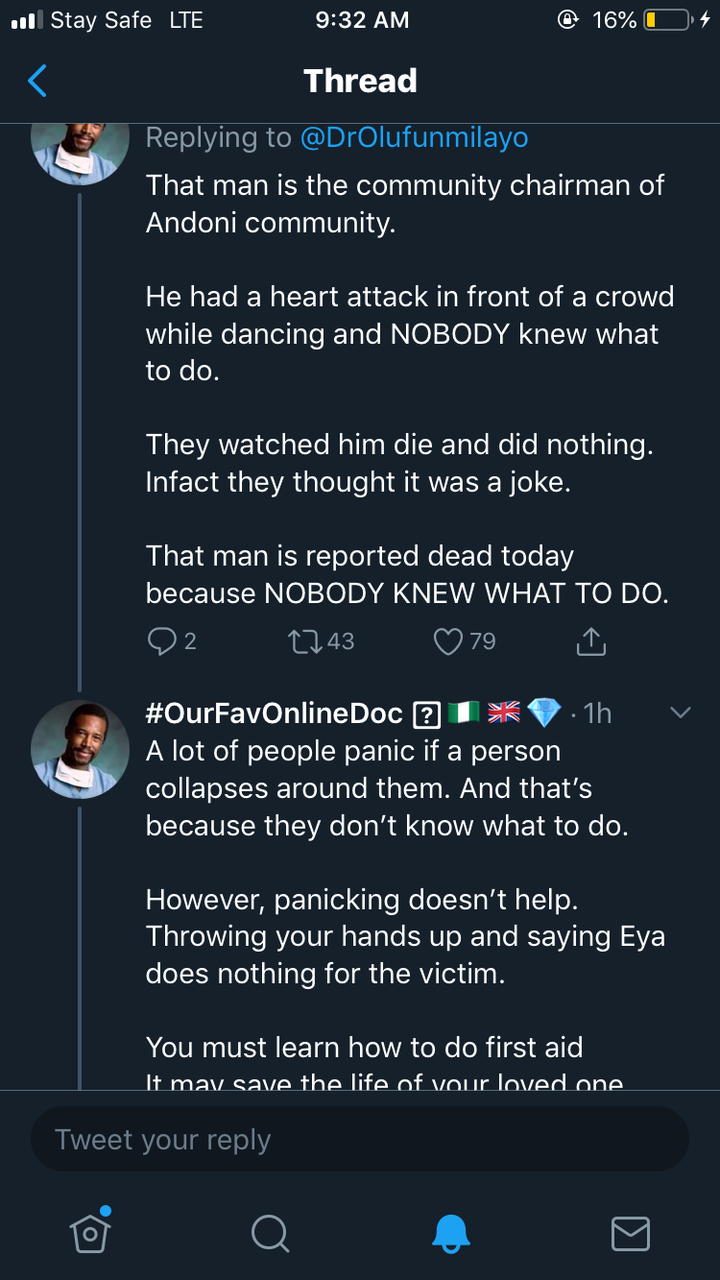 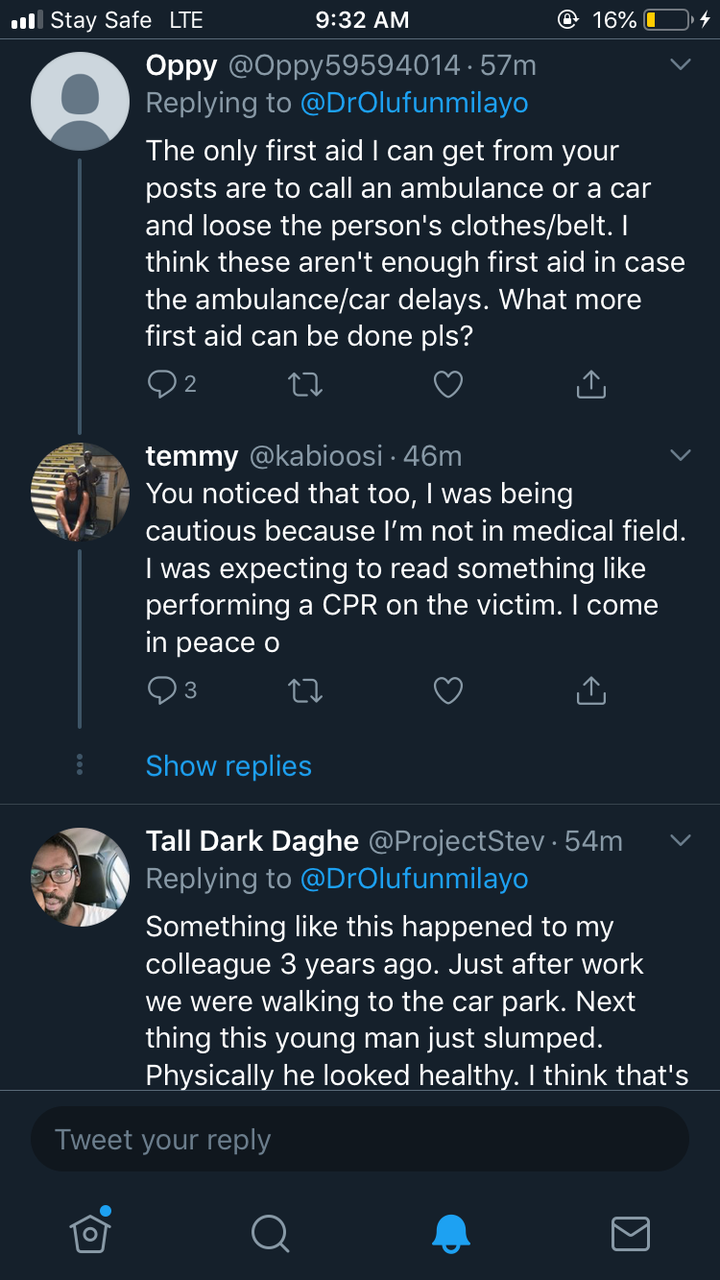 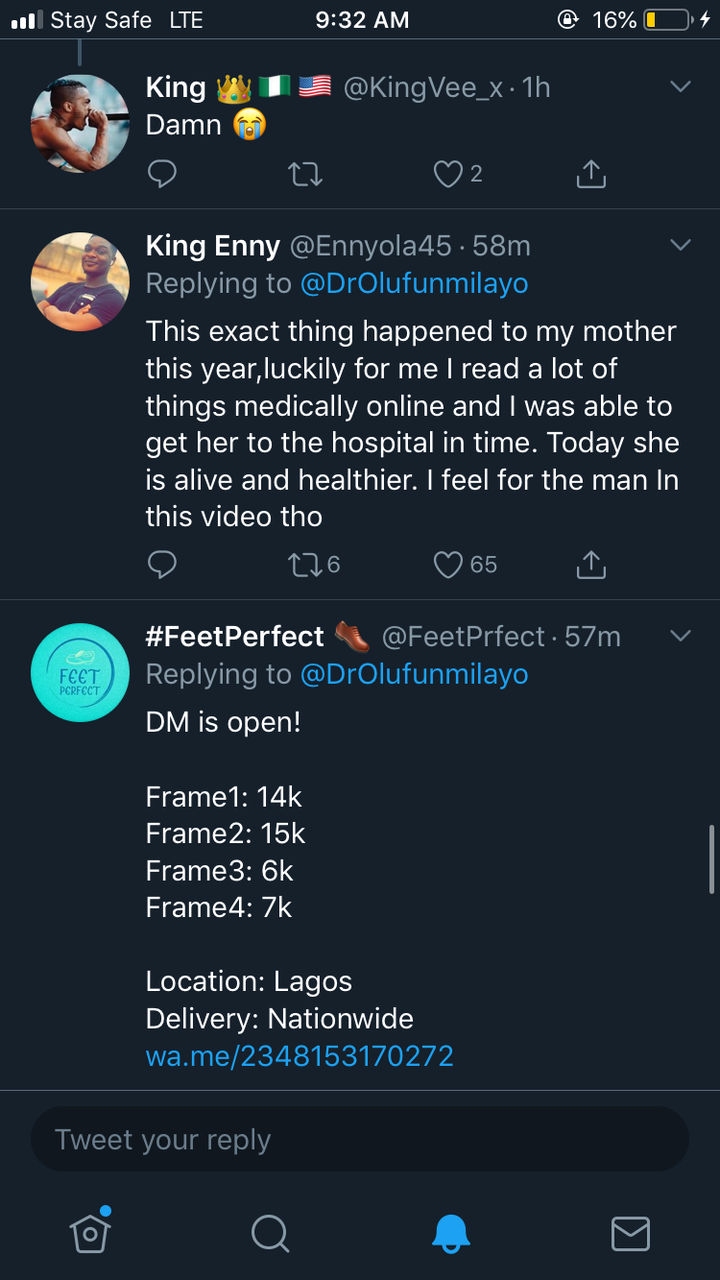 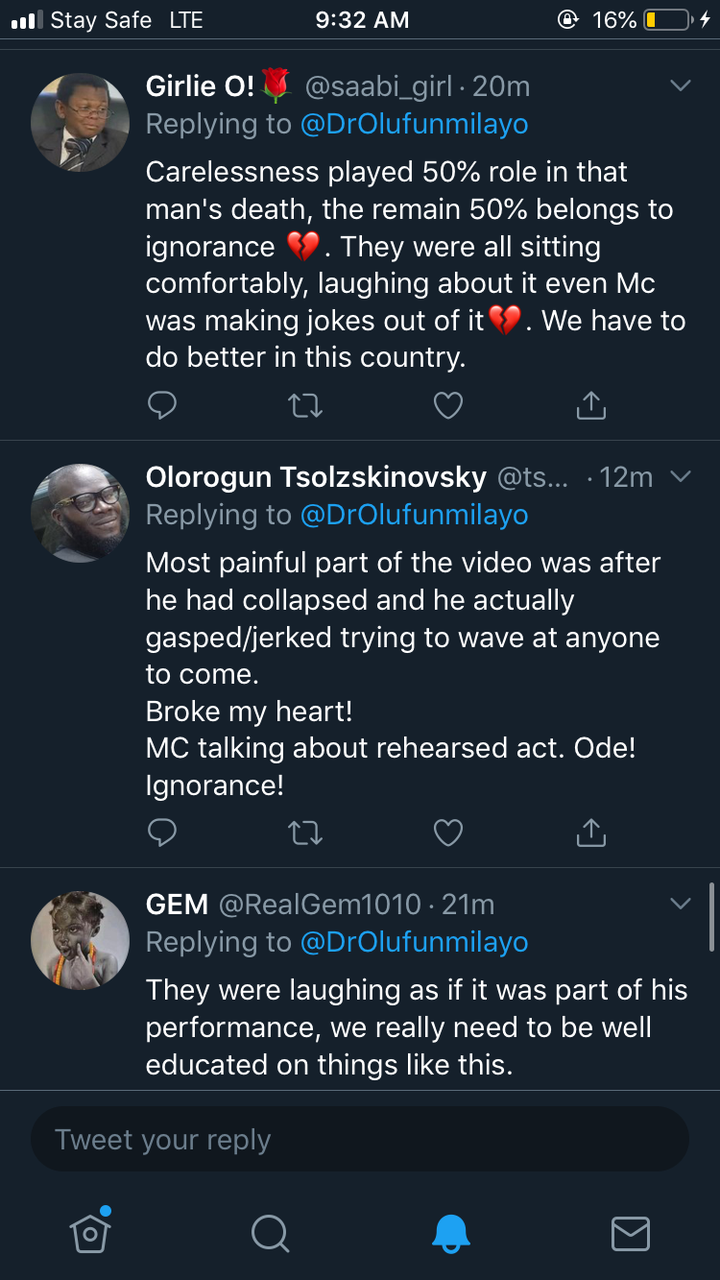 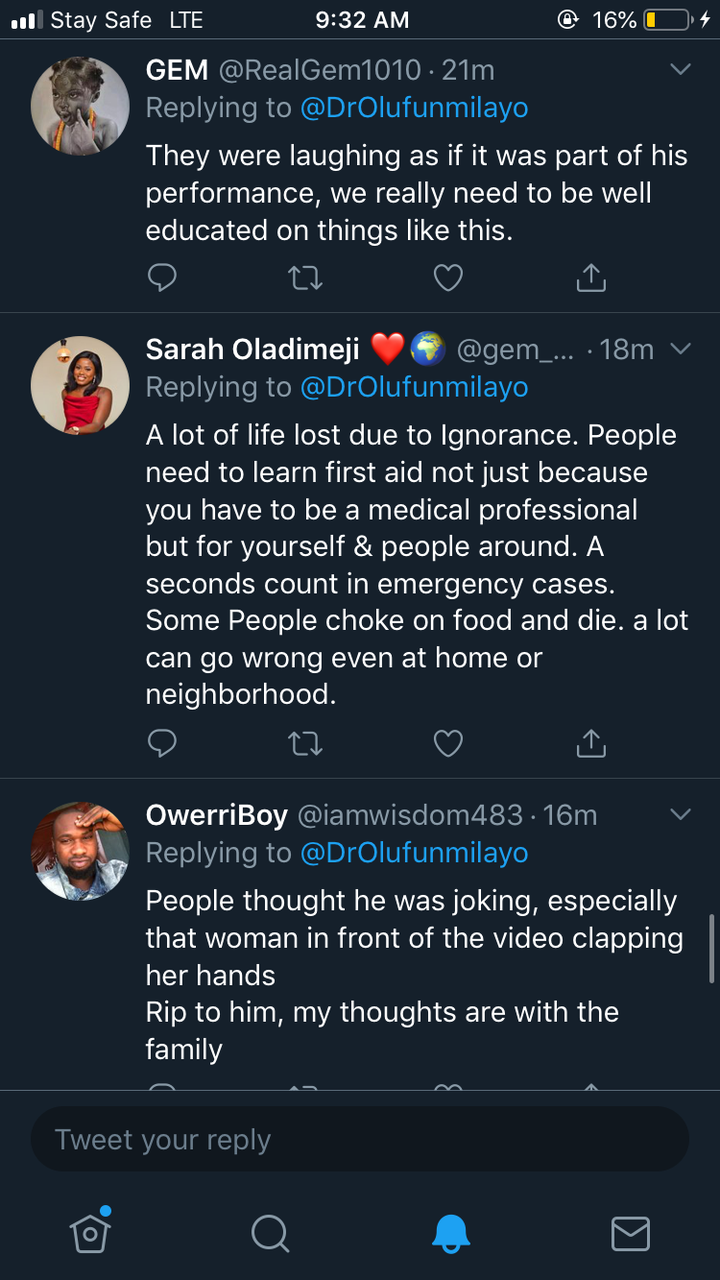 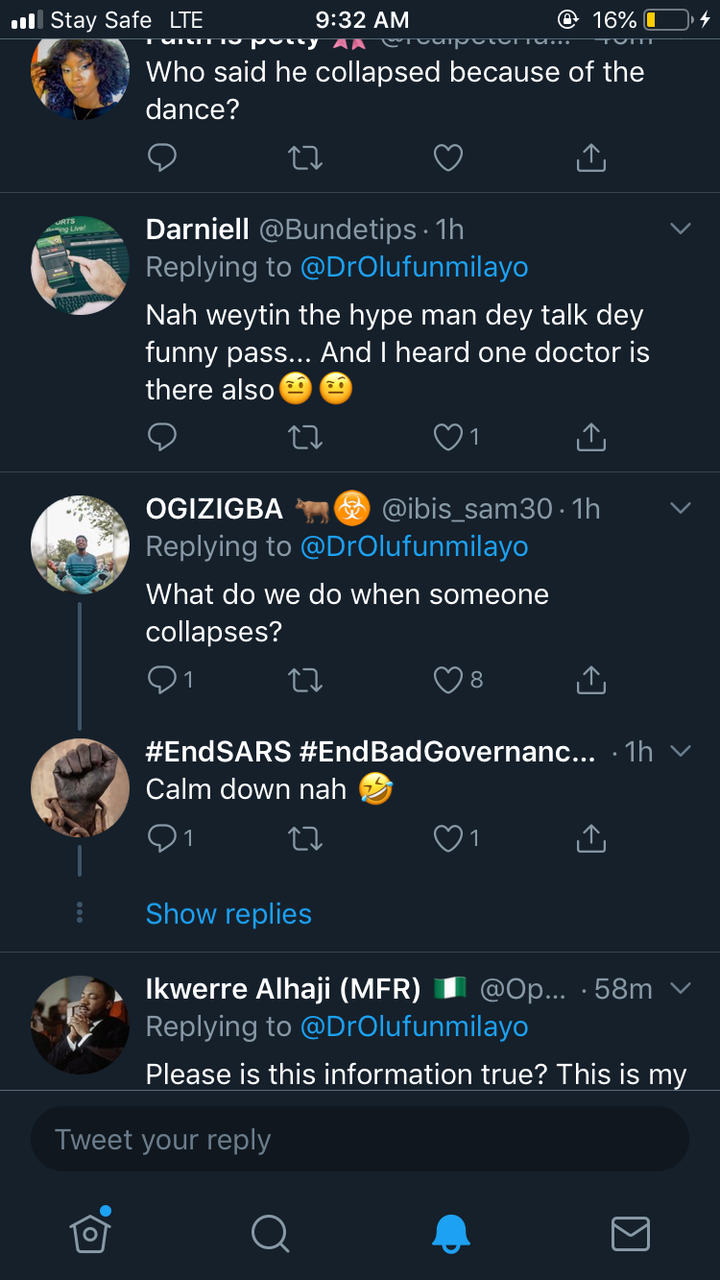 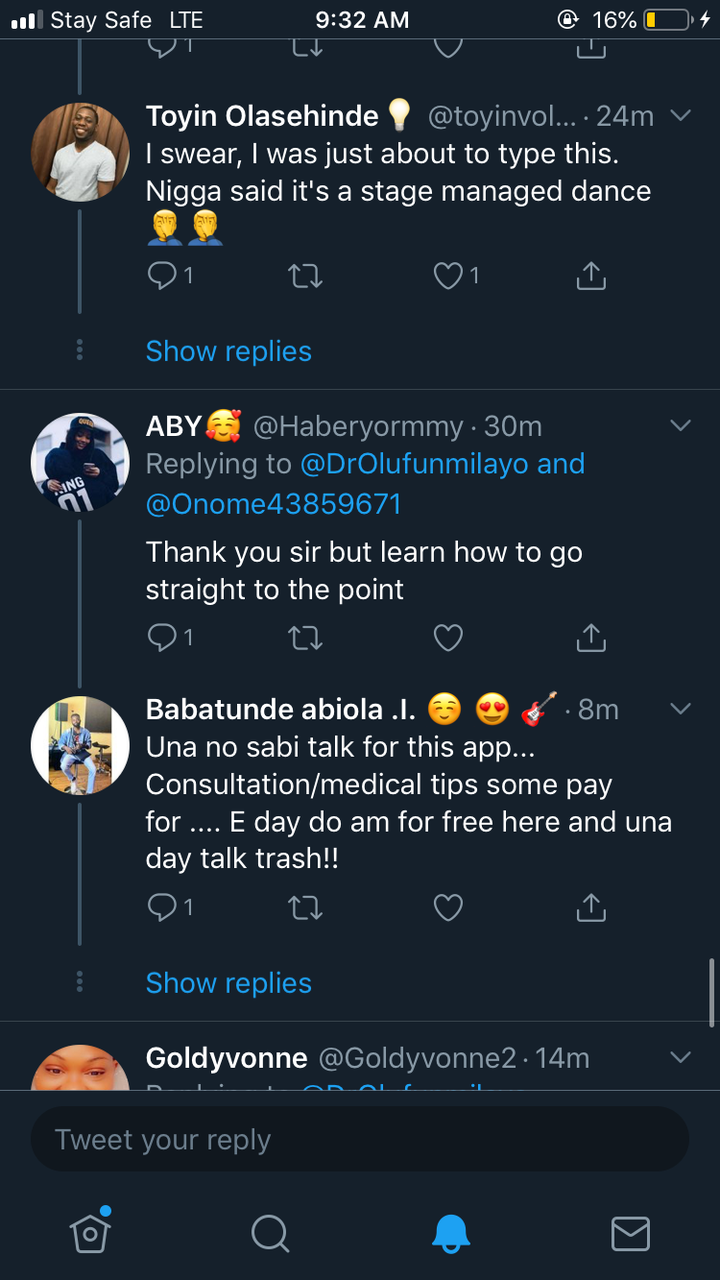 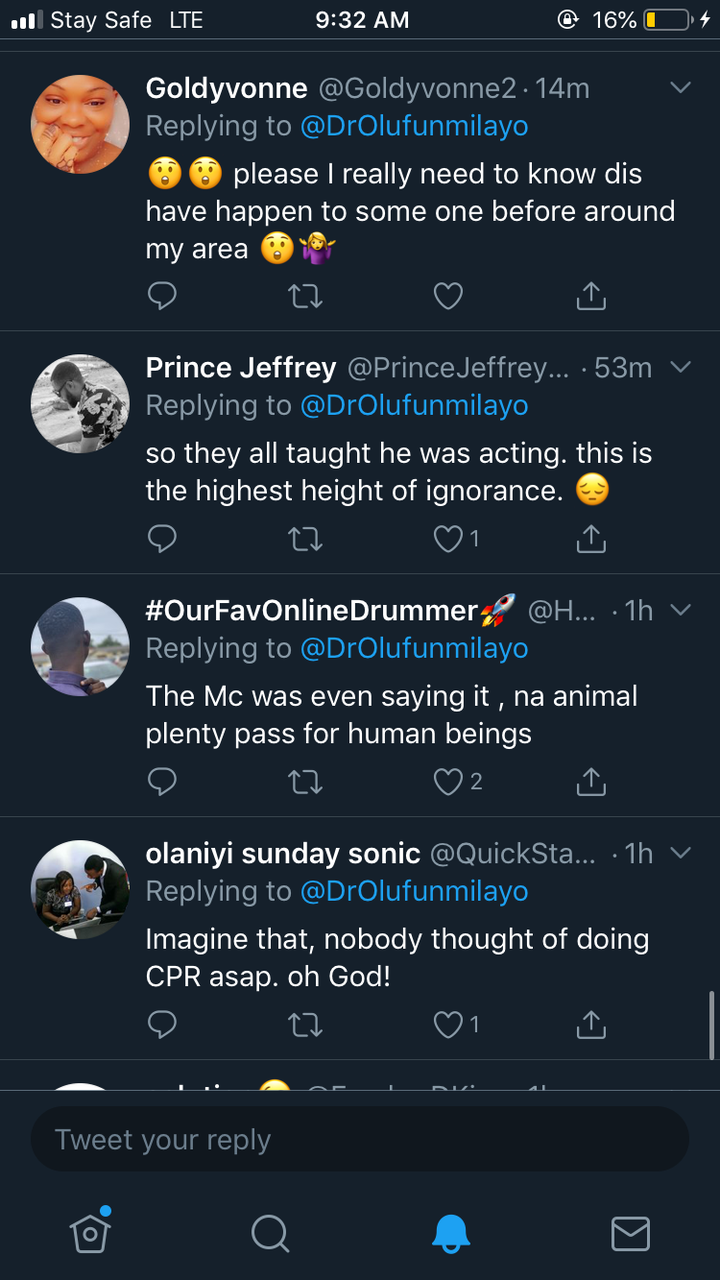 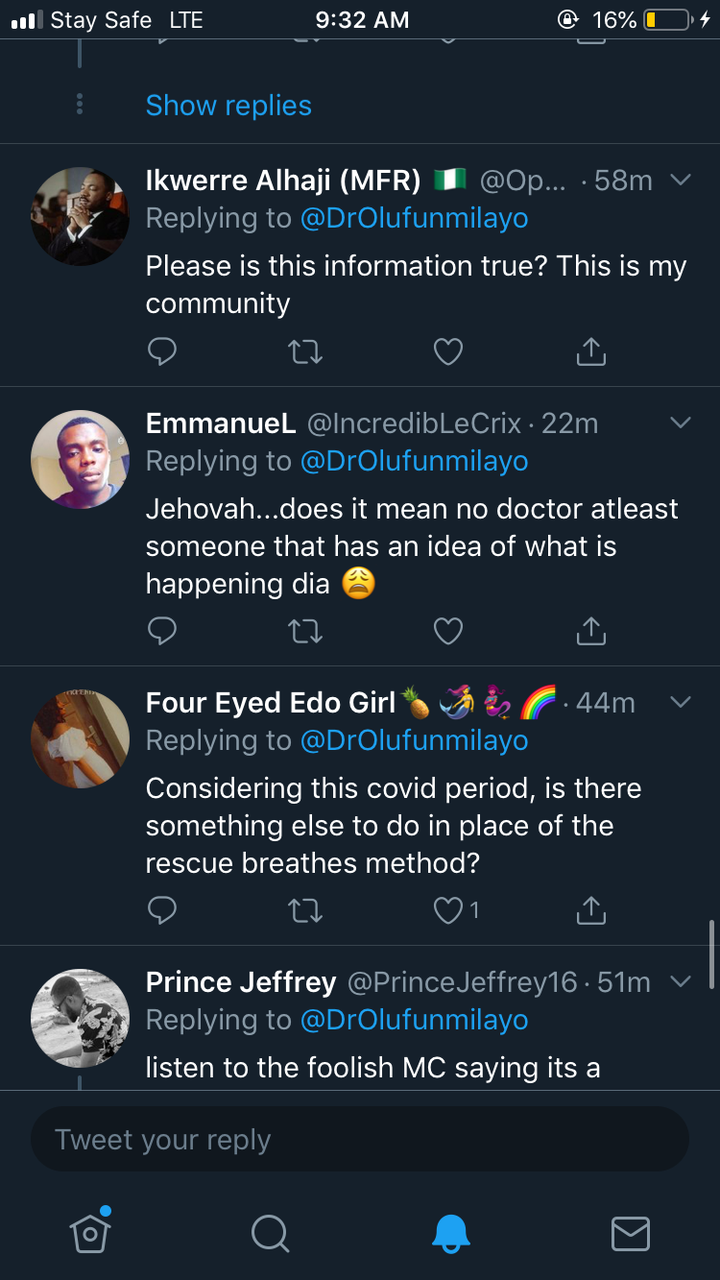 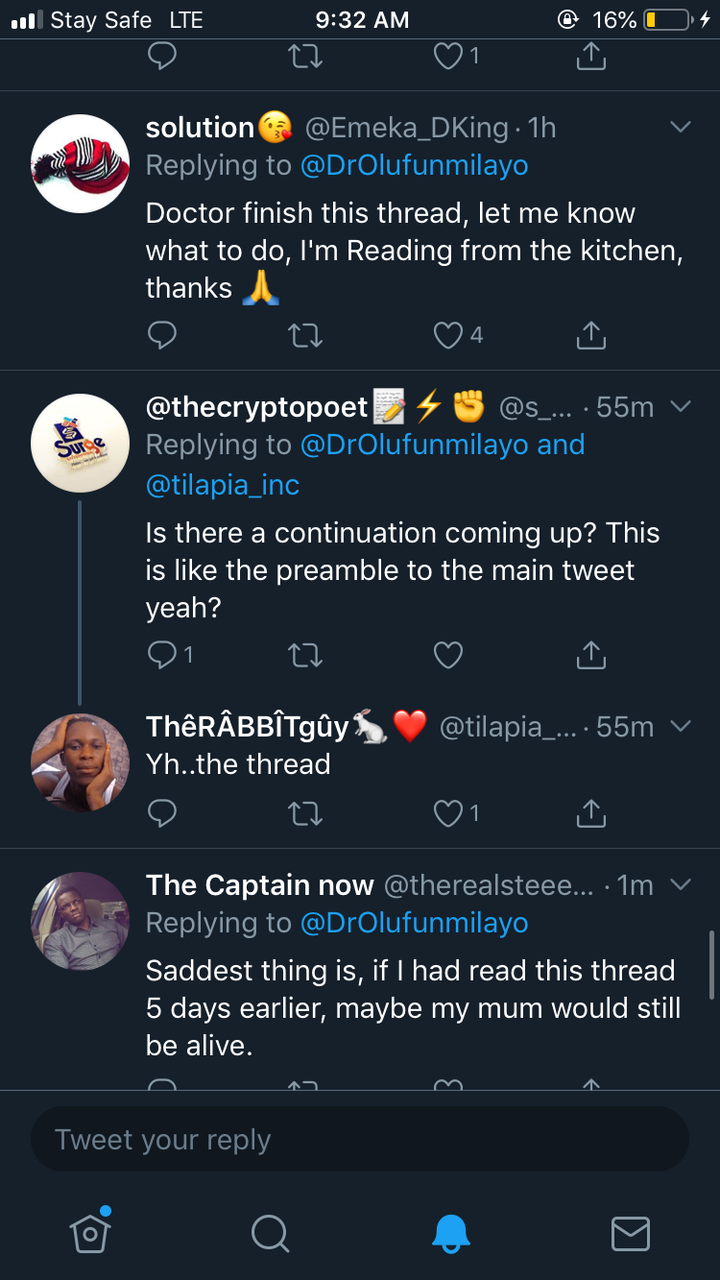 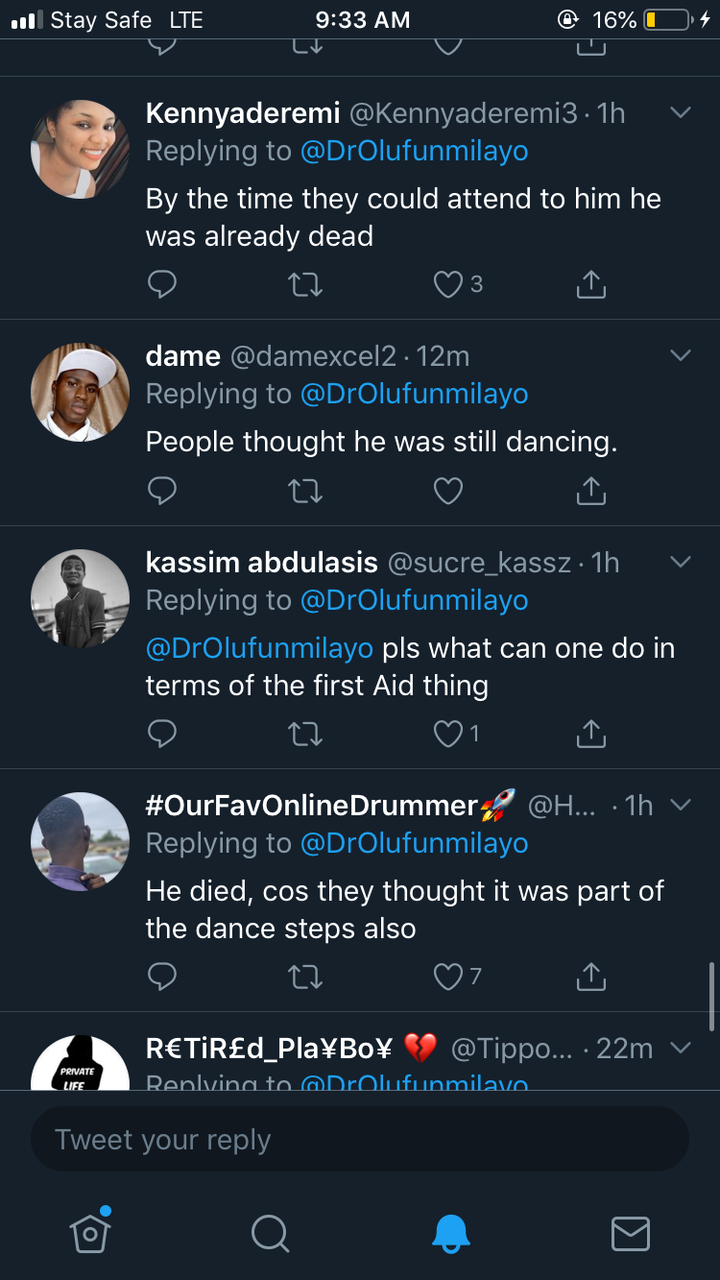 Tope Alabi Apologises To Adeyinka Alaseyori Over Criticism Of Her Song