Check Out The Recent Pictures Of Children Of Late King Of Pop, Michael Jackson

By Dhesthiny12 (self meida writer) | 2 months

Michael Joseph Jackson was an American singer, rapper, and dancer, he was popularly known as "Michael Jackson". Or King of Pop. He was born on the 29th of August, 1958 in Gary, Indiana USA. He died of cardiac arrest on the 25th of June, 2009. The great dancer is regarded as one of the greatest cultural figures of the 20th century, before the demise of the great man, he left behind 3 children. 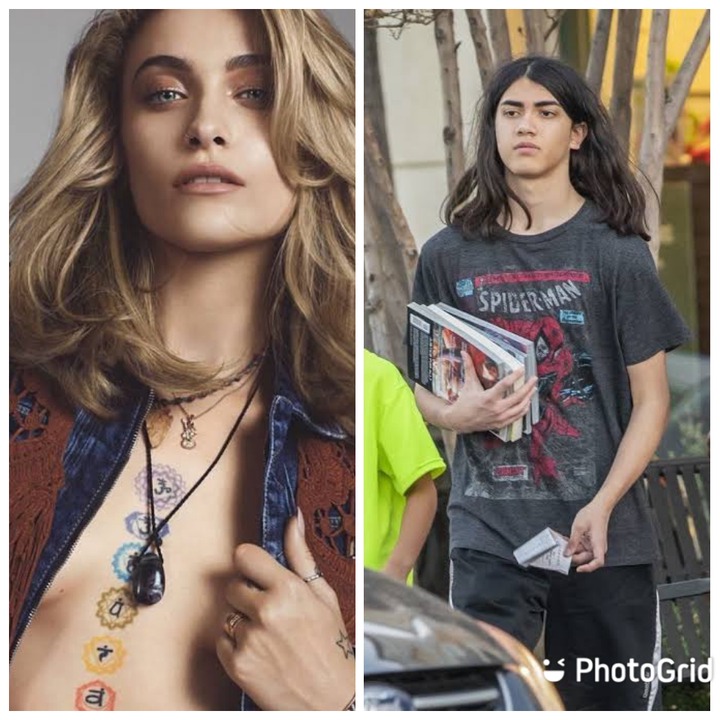 In this article, I will be talking about the children of the greatest dancer of all time, they are Michael Joseph Jackson jr., Paris Jackson, and the last child Prince Michael Jackson II.

1. Michael Joseph Jackson Jr. Popularly known as " Prince" is the first child of the great dancer, he was born on the 13th of February 1997 in Beverly Hills, California, USA.

The name of his mother is Debbie Rowe and she left the late great musician in 1999. He is an actor, Tv personality, and also a musician. 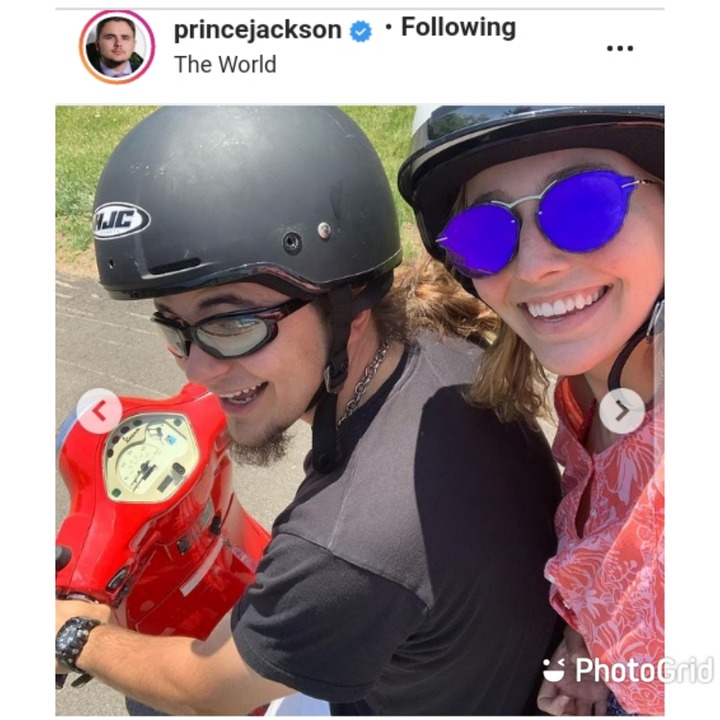 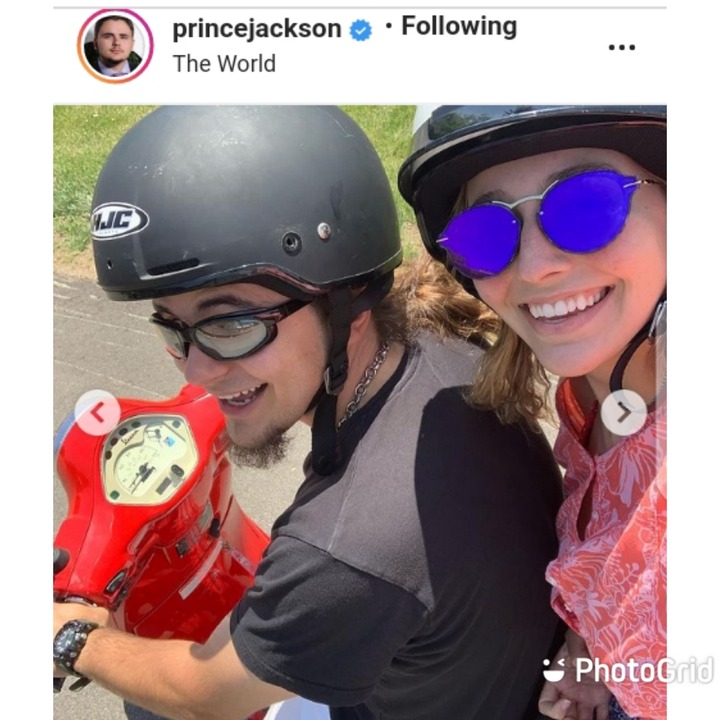 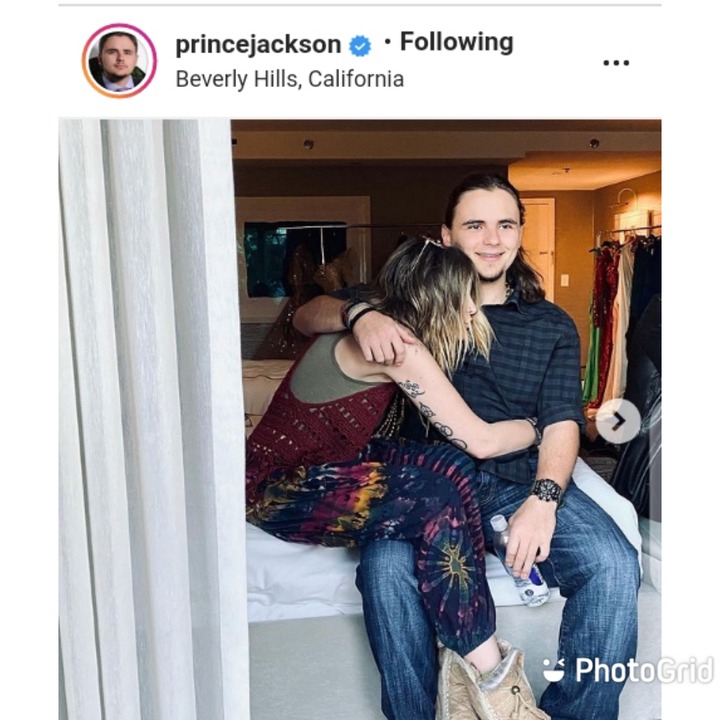 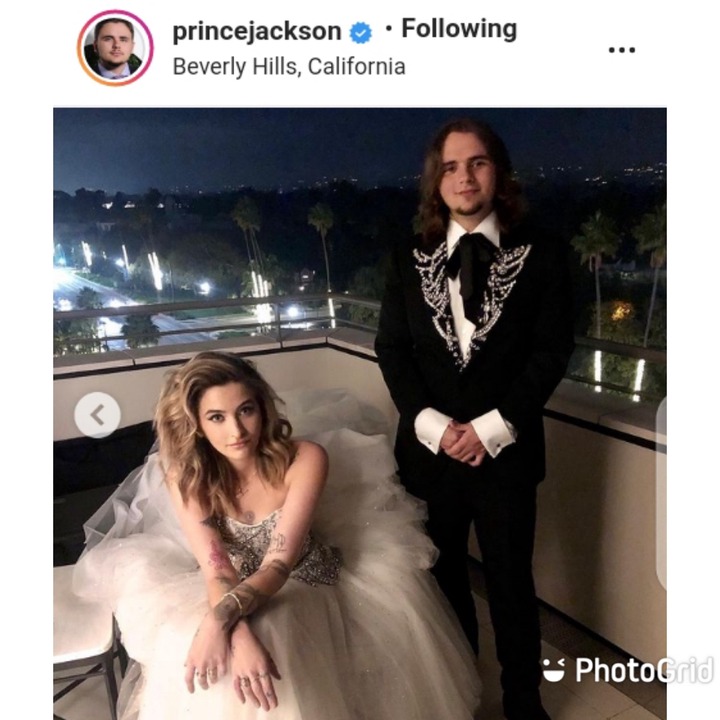 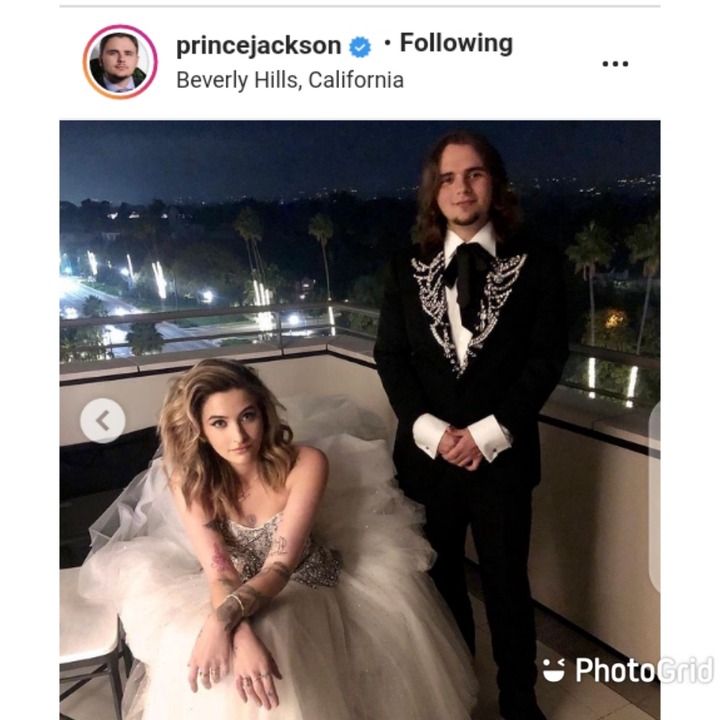 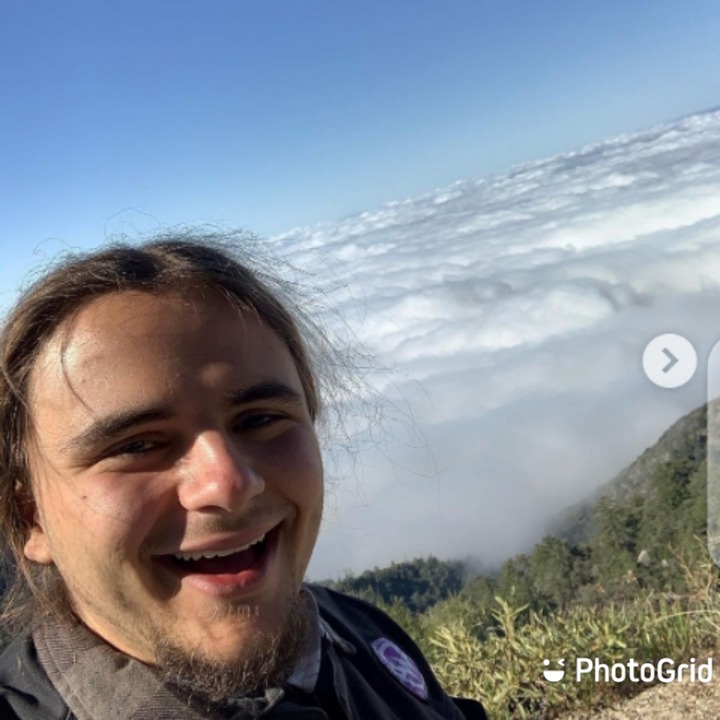 2. Paris-Michael Katherine Jackson: she is the only daughter of the late dancer, she was born on the 3rd of April 1998 in Beverly Hills, California, USA. She is an American singer, actress, songwriter, and also musician. 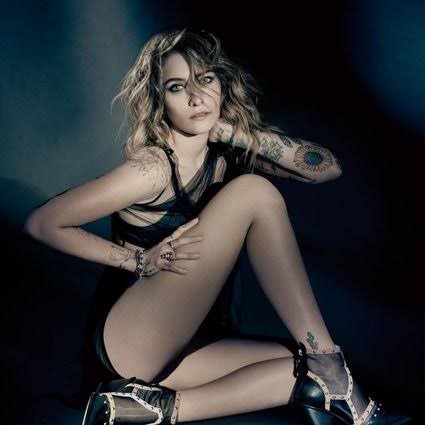 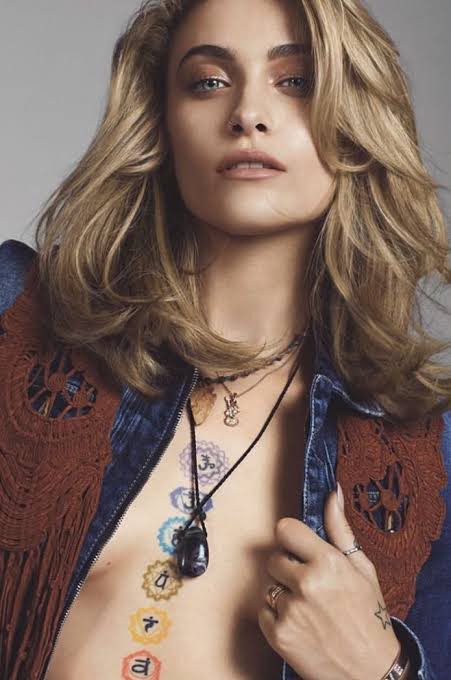 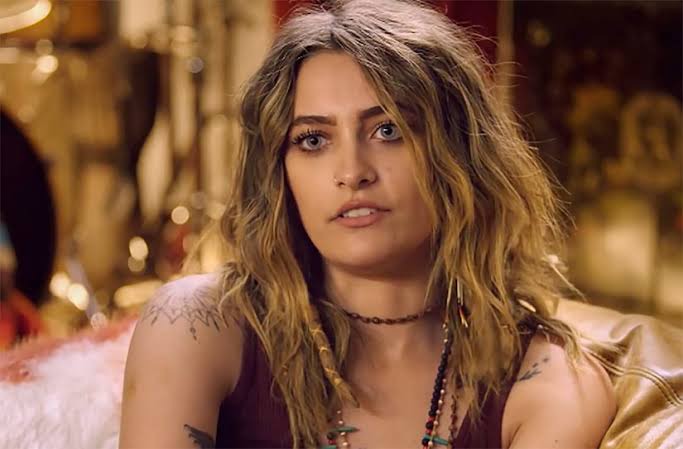 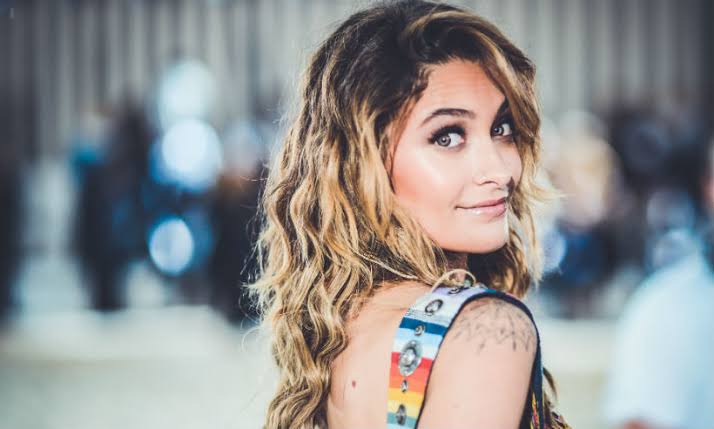 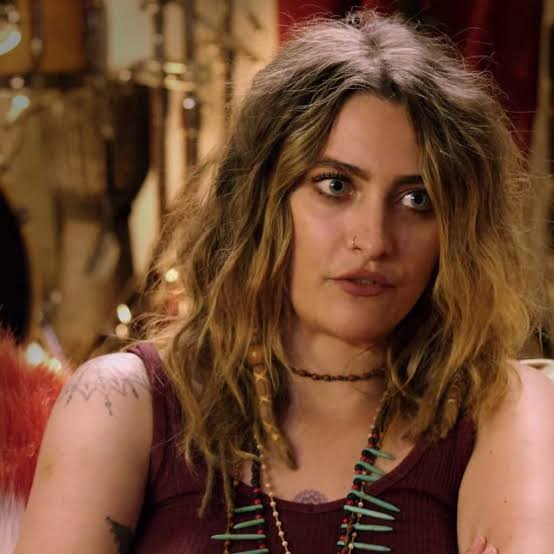 3. Prince Michael Jackson II: He is the third child of the rapper and was born by a surrogate unknown mother unlike his two other siblings, he was born on the 21st Of February 2002, he was just seven years old when his father died. He changed his name from Michael Jackson II to Bigi Jackson in the year 2015. He is also known as "Blanket" Jackson.

These are his recent pictures; 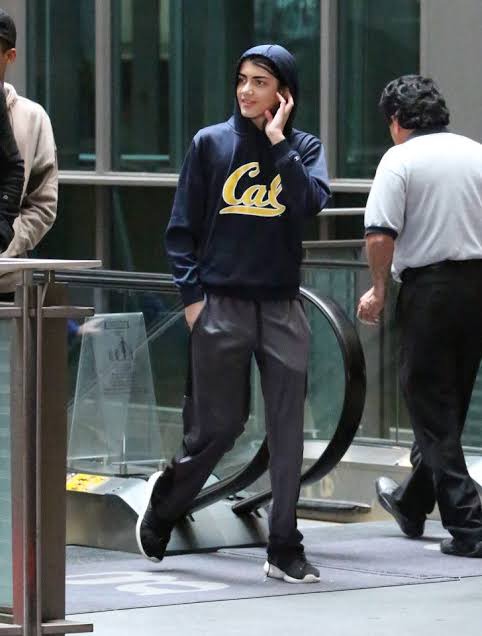 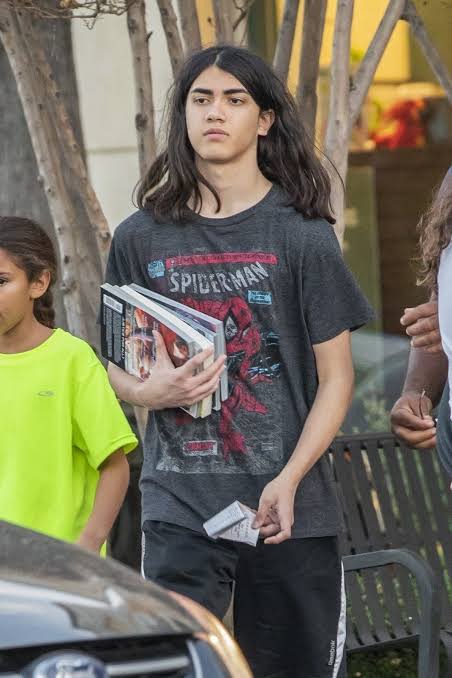 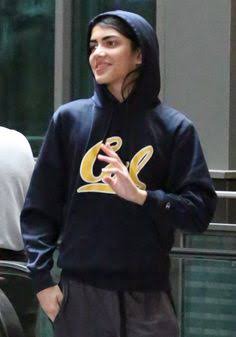 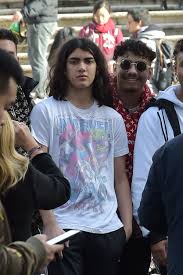 What do you think about the pictures of the three children of the late best dancer?

Wizkid Receives BMI Award for Contribution to ‘One Dance’

Fuji Musician, Ayuba Shares A Lovely Photo With His Wife Says, Our Prince Of Peace Thank You

'I Have Done So Many Things In This Life, Including Okada And Barbing'- Whitemoney Reveals (Video)