Wizkid Musical Journey As He Celebrates His 30th Birthday.

Ayodeji Ibrahim Balogun popularly known as Wizkid or star boy is deserving of an accolade of a music legend. Being the first Afrobeat singer to appear in Guinness World Records, and the first Nigeria to have over one million followers on Twitter, Wizkid deserves all the accolades accorded to him and more. 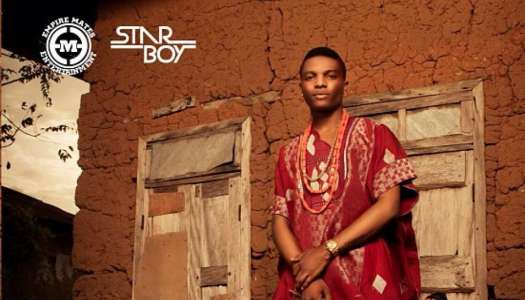 A young boy of 11 that discovered his talent earlier enough would later go on to become a record breaking artist and put his name on the global map of entertainment.

He would sign his first professional record deal in the year 2009 at the age of 19 years with Empire Mates Entertainment (E.M.E.) under the tutelage of Mr Capable, Bankole Wellington popularly known as Banky W. Star boy would become the household name with his first professional album "Holla at Your Boy". And since then, Wizkid has hit the ground running without slowing down. 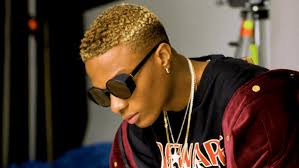 The yet to be crowned superstar would later release his first album titled Super Star in 2011 with many hit singles like "Tease Me" but the world quickly realized he was not just teasing us, he had so much to give to the music industry. The album would also contain "Bad guys", "Love my baby" although we wouldn't know till today which of the babies he loved back then, people were saying it could be Juliet Ibrahim his first baby mama. Maybe one day when the discussion gets to that journey, he would be truthful enough to tell us which baby love inspired that track.

Super Star would also have a hit track of "Pakurumo" which indeed the society really heeded his call to dance to the tune very well. 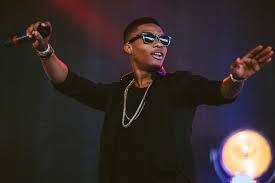 In 2014, Wizkid Ayo would release another album even when his first was yet to cool off. The tracks such as "Jaiye Jaiye" would no doubt make the society realise how far the Star boy has gone, also included in that album was "On Top Your Matter", "One Question". And indeed the society were asking just one question which was how far high would this superstar reach, but he would later include "Joy" in the album and his fan felt nothing but joy for the young musical icon. "Show you the money" was another hit track on the album. Indeed, Wizkid does not need to show us the money, we know he has it in abundance. 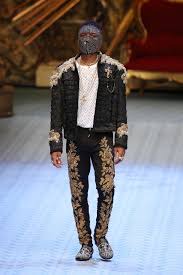 Ayodeji was not done yet, he would put his musical career on the global map in 2016 with his collaboration with Drake in "One Dance" even though many dancers across the world danced to that one Dance track. It went on to become the in more tha 15 countries including The UK, Canada, USA, Australia and many other countries.

He would later give us another Album titled "Sound from the other side" in 2017. An album that was pivoted on Caribbean styles. 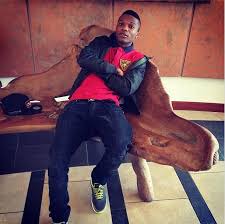 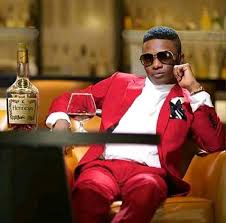 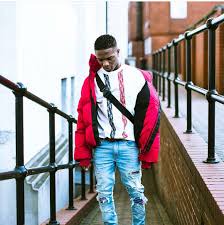 Wizkid has given us many other things to be happy about musically. He is indeed a blessing to Nigeria and even at 30 years of age, he is already a legend.